Lahore, Pakistan: Election Commission of Pakistan has established a Control Room where anybody can report any untoward incident related to the polling process in Punjab by-elections that are going to be held on 20 seats today (Sunday).

Returning officers (ROs), respective deputy commissioners (DCs), representatives of police, Rangers and Pakistan Army personnel will be present in the control rooms to deal with any untoward situation. 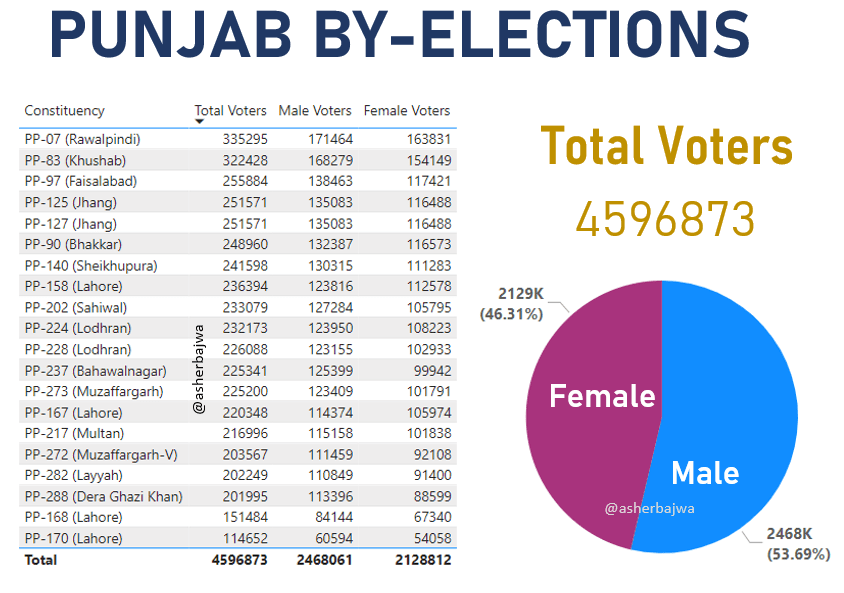 In line with directions of the Election Commission of Pakistan during Punjab by-elections. Army troops will perform only Quick Reaction Force duties in case of any law and order situation arising during polling while Rangers and Frontier Constabulary personnel have also been deployed in Punjab. 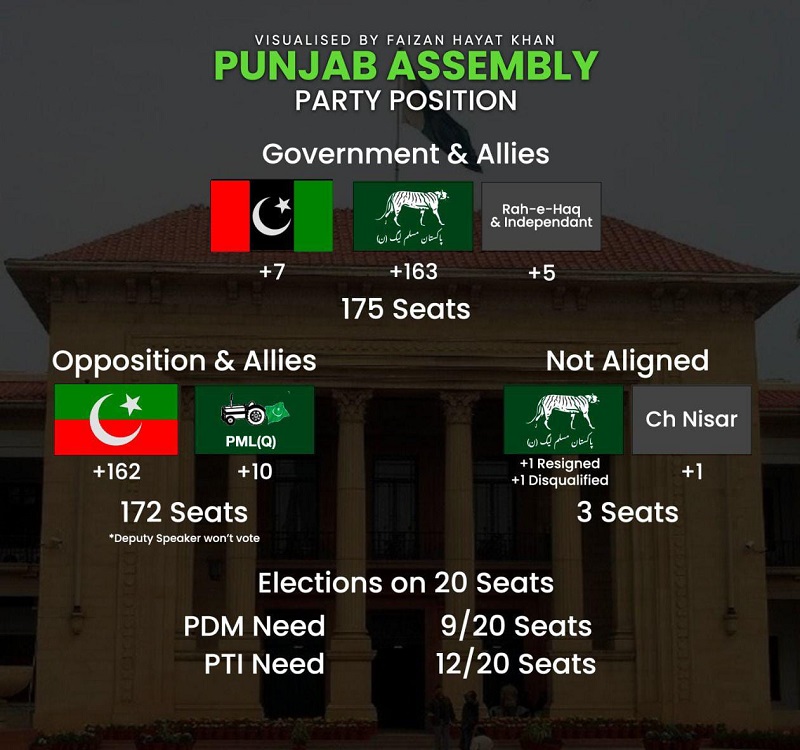 According to available official data, around 52,000 policemen have been deployed in 14 districts across Punjab to overview the situation in 3,131polling stations. It may be mentioned that 175 candidates are contesting for 20 seats and 4,579,898 are registered voters in these constituencies. Law enforcement agencies have tagged 1900 polling stations as “sensitive’ in the province.

In the four constituencies of Lahore, over 9,000 personnel have been deployed for election security.

Punjab police have also set up a control room and finalized their preparations to ensure peaceful holding of by-elections. The personnel of the Anti-Riot Force and the Elite Police will remain on alert.