ISLAMABAD, Pakistan: The Economic Coordination Committee (ECC) of the Cabinet on Wednesday approved the import of Cotton and Cotton Yarn from India, the Dispatch News Desk (DND) news agency reported.

“To keep the momentum of our value-added exports, ECC in its meeting held today approved the import of Cotton and Cotton Yarn from India including land route,” the Prime Minister’s Adviser for Commerce and Investment Abdul Razak Dawood told in a Twitter statement.

The ECC’s decision would now be placed before the Federal Cabinet for approval, after which it will be notified. 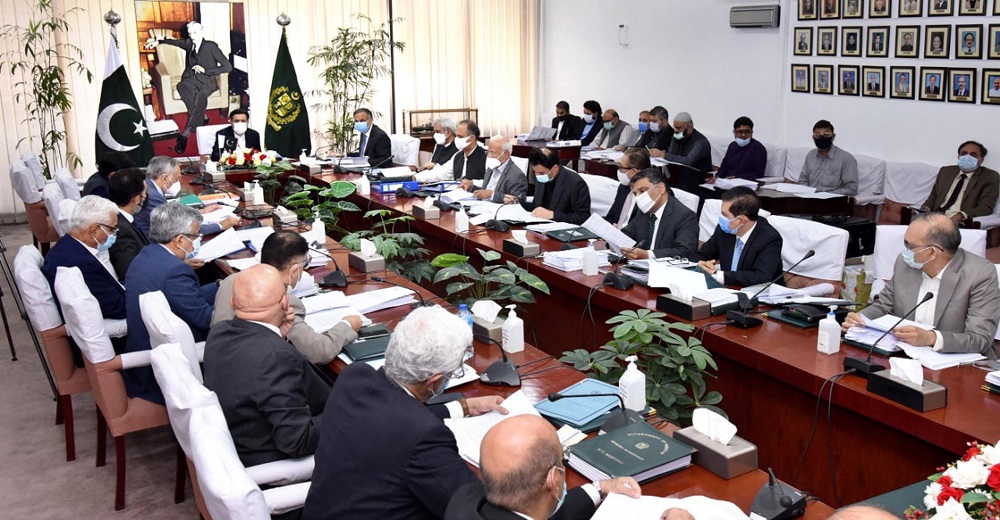 The ECC’s approval to import Cotton and Cotton Yarn from India is another step paving the way for normalizing the tense bilateral relations between the two arch-rivals.

It followed military-to-military level talks in which the two sides agreed to adhere to the 2003 ceasefire agreement and an exchange of mutual desire of Prime Minister Imran Khan and his Indian Counterpart Narendra Modi for establishing peace in the region.


The adviser further told that the ECC also approved the formation of a National Export Development Board (NEDB).

The NEDB will be chaired by Prime Minister Imran Khan and will also include ministers, exporters, investors, and the business community.