This was the year 2016 when I got a desire of visiting Shusha though I knew Shusha that time was an illegal part of Armenia and Pakistan does not recognize Armenia as a state therefore there was no chance at all to visit Shusha. My desire was not only to visit Shusha rather I had a desire to see Shusha liberated from the illegal occupation of Armenia and as a part of Azerbaijan. That my desire could be called a wild dream. Now yesterday November 6, 2021, I was standing at the gate of Shusha Fortress city.

November 8, 2021, is the first anniversary of the liberation of Shusha from the illegal occupation of Armenia and the entire Azerbaijani nation is celebrating this historic day. There are three different routes to reach Shusha from Baku including the new one through a newly constructed road in the middle of the forest. This new road is called the “Victory Road” and the total distance from Baku to Shusha top is around 385 Km via this new road. This was an amazing experience in that Azerbaijan within 10 months not only created a new passage to Shusha from Fuzuli but several electricity power stations and grids have been constructed in entire liberated land that is around 10,000 square km. 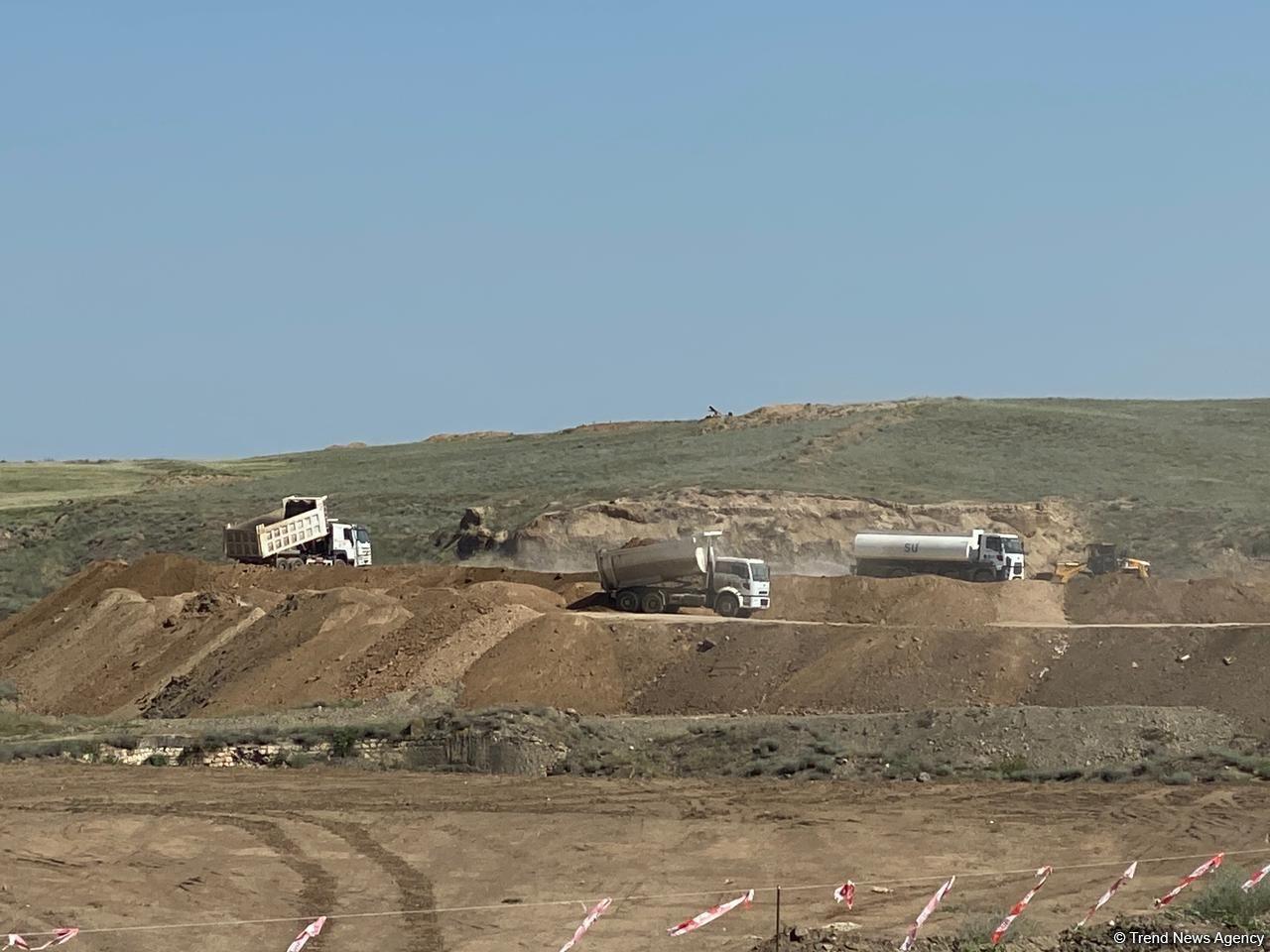 This is an excellent road with a maximum speed of 120 Km per hour. From Fuzuli to Shusha, the zigzag road takes you at 1380 meters above sea level where Shusha’s old mosque is situated. The quality of construction of a road along with newly developed electricity infrastructure testify the commitment of the President and the nation for developing a previously ghost city into an international destination. While traveling through the liberated lands of Karabakh, one could see destruction at both sides of the road. Thousands of houses of Azeri were raised to the ground by Armenia after occupying these lands in the early 90s.  Now President Ilham Aliyev of Azerbaijan has announced that government would construct towns that were erased to the ground and people who were displaced from their lands 30 years ago would be resettled in lands they had to leave due to Armenian aggression. 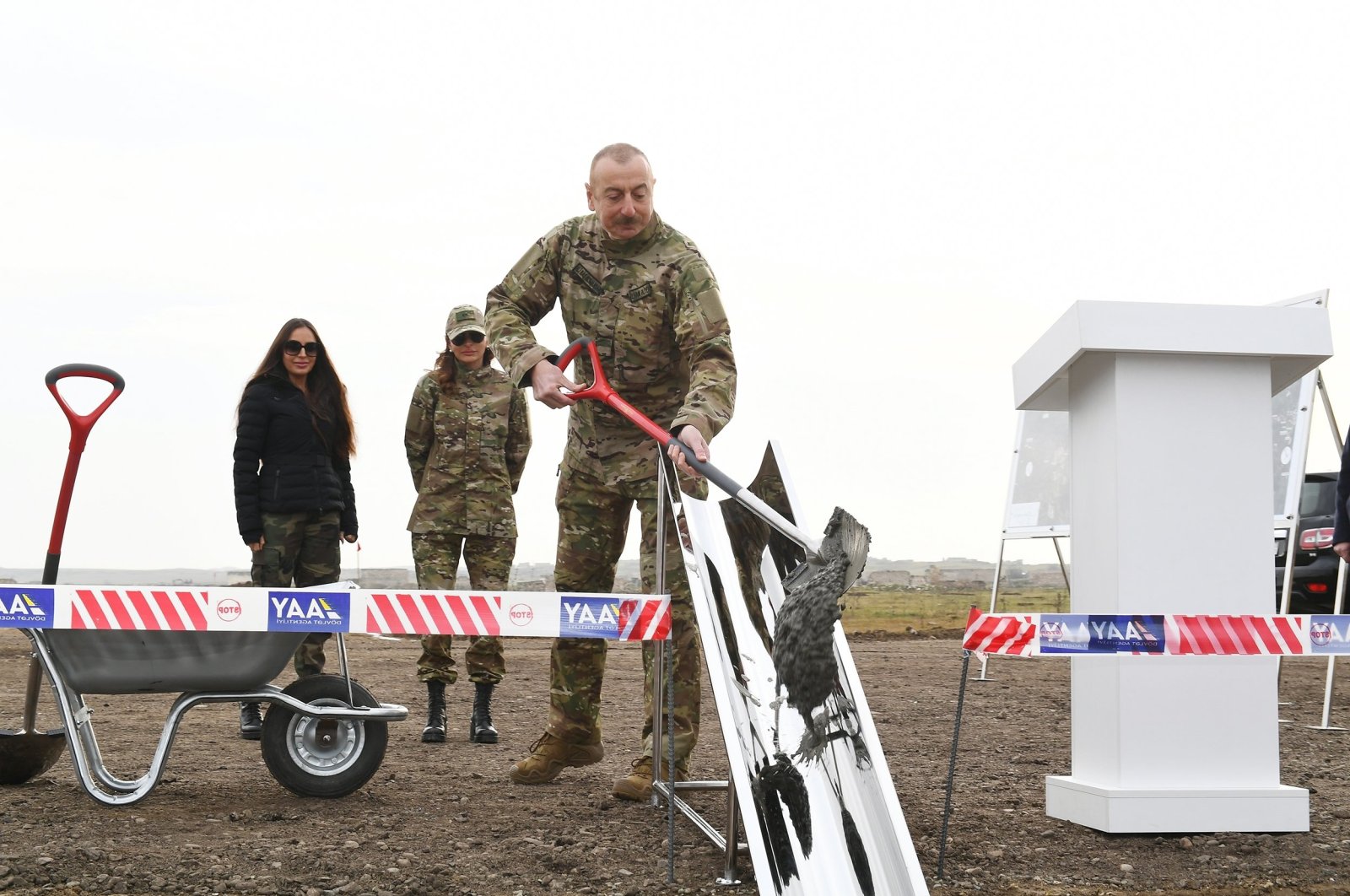 “The 44-day Patriotic War liberated Karabakh from the occupation and then immediately the development works were started at top priority basis. The construction of Fuzuli International Airport was completed just in 8 months and it was inaugurated by the President of Turkey and President Ilham Aliyev jointly. Our President has one dream that is to develop Azerbaijan as a strong nation for a strong future therefore everything that has been constructed is strong as the strong commitment of the President to raise a strong nation,” commented an official at  Fuzuli International Airport when he was asked to expressed his feelings about the fast-paced developments in liberated lands.

Seven districts around the former Nagorno-Karabakh region that was home to more than 700,000 Azerbaijanis before their occupation during the First Karabakh War (1988-1994) had been entirely demolished and razed to the ground during the period they were under the control of Armenia. 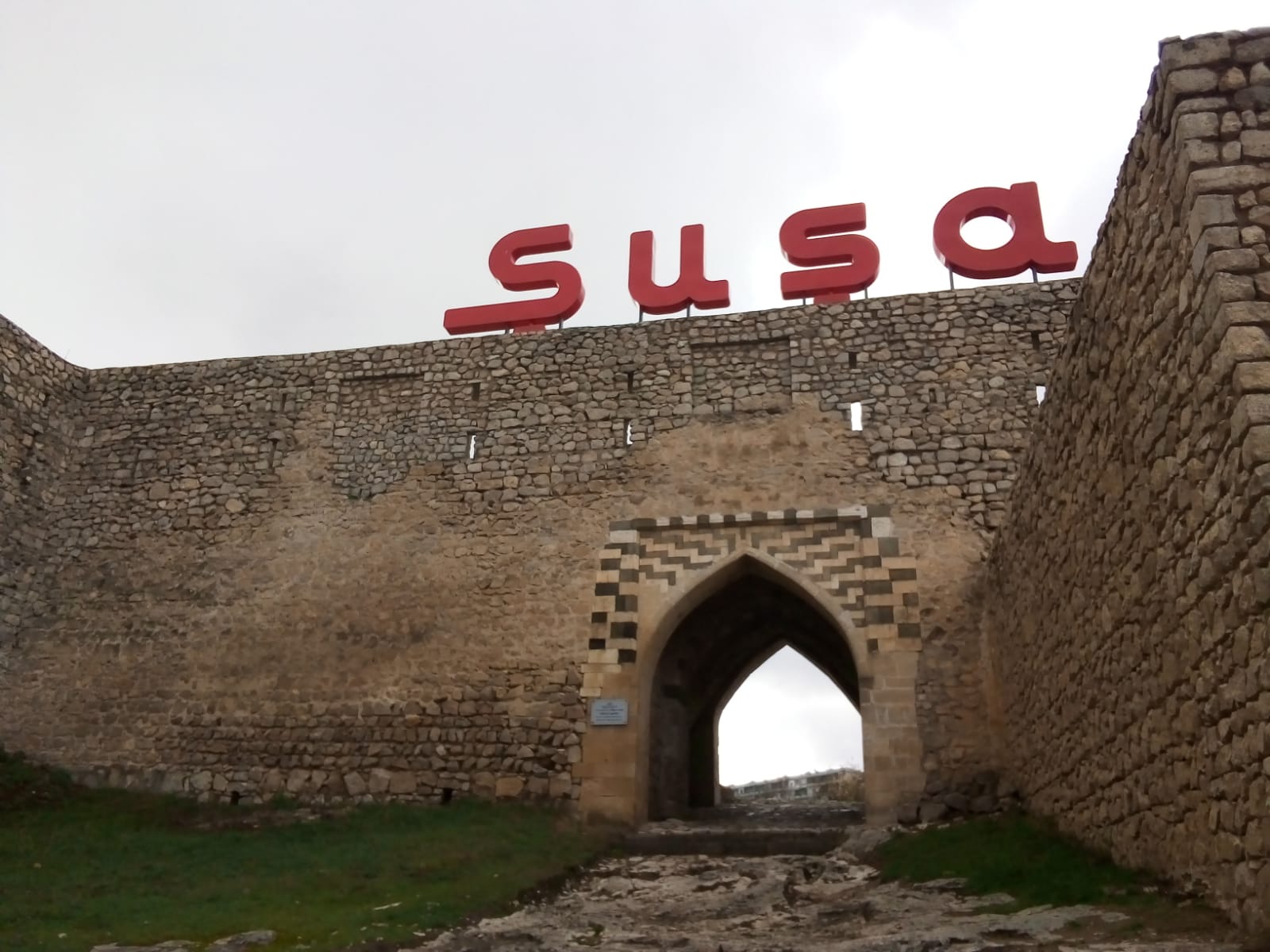 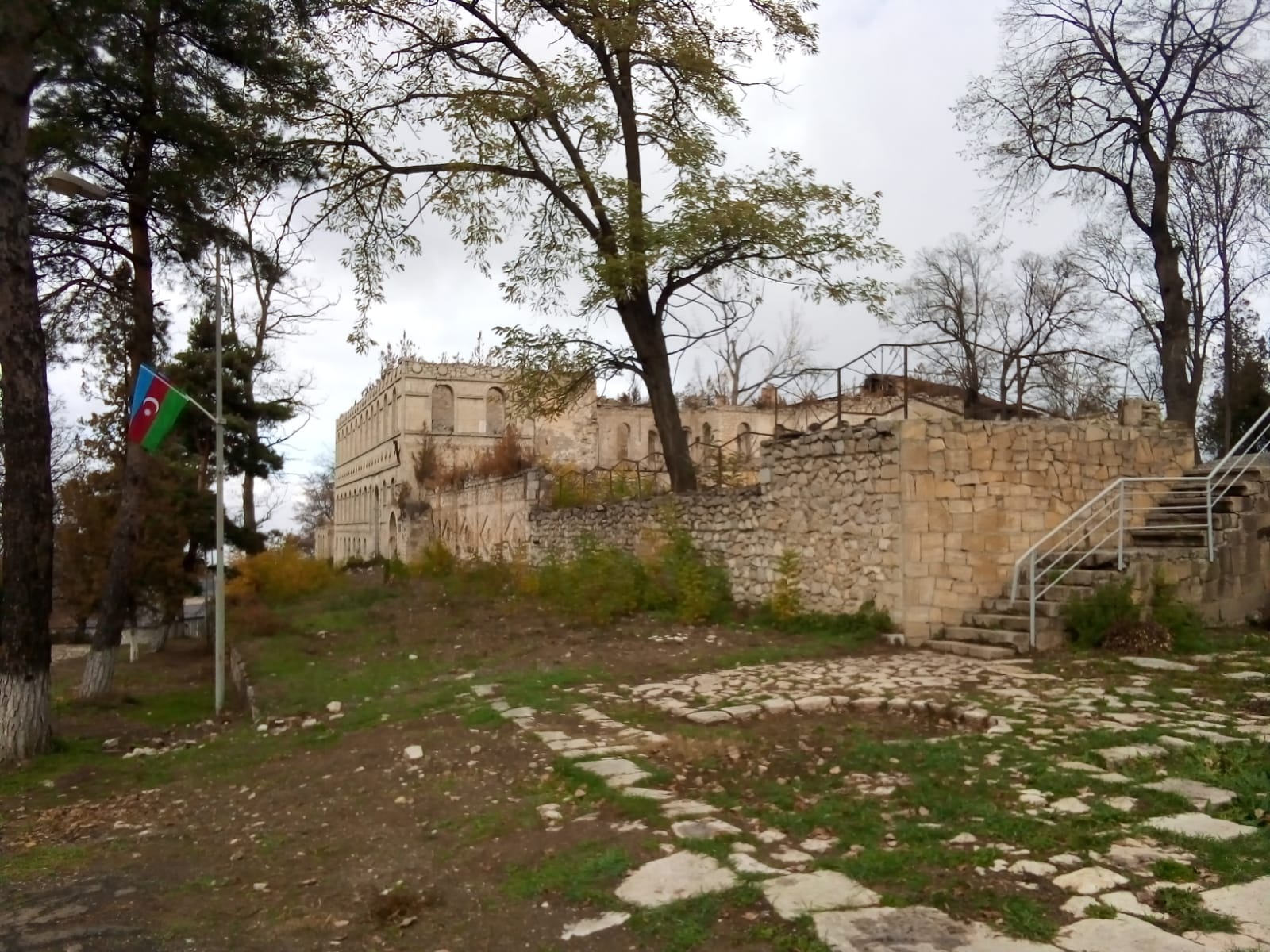 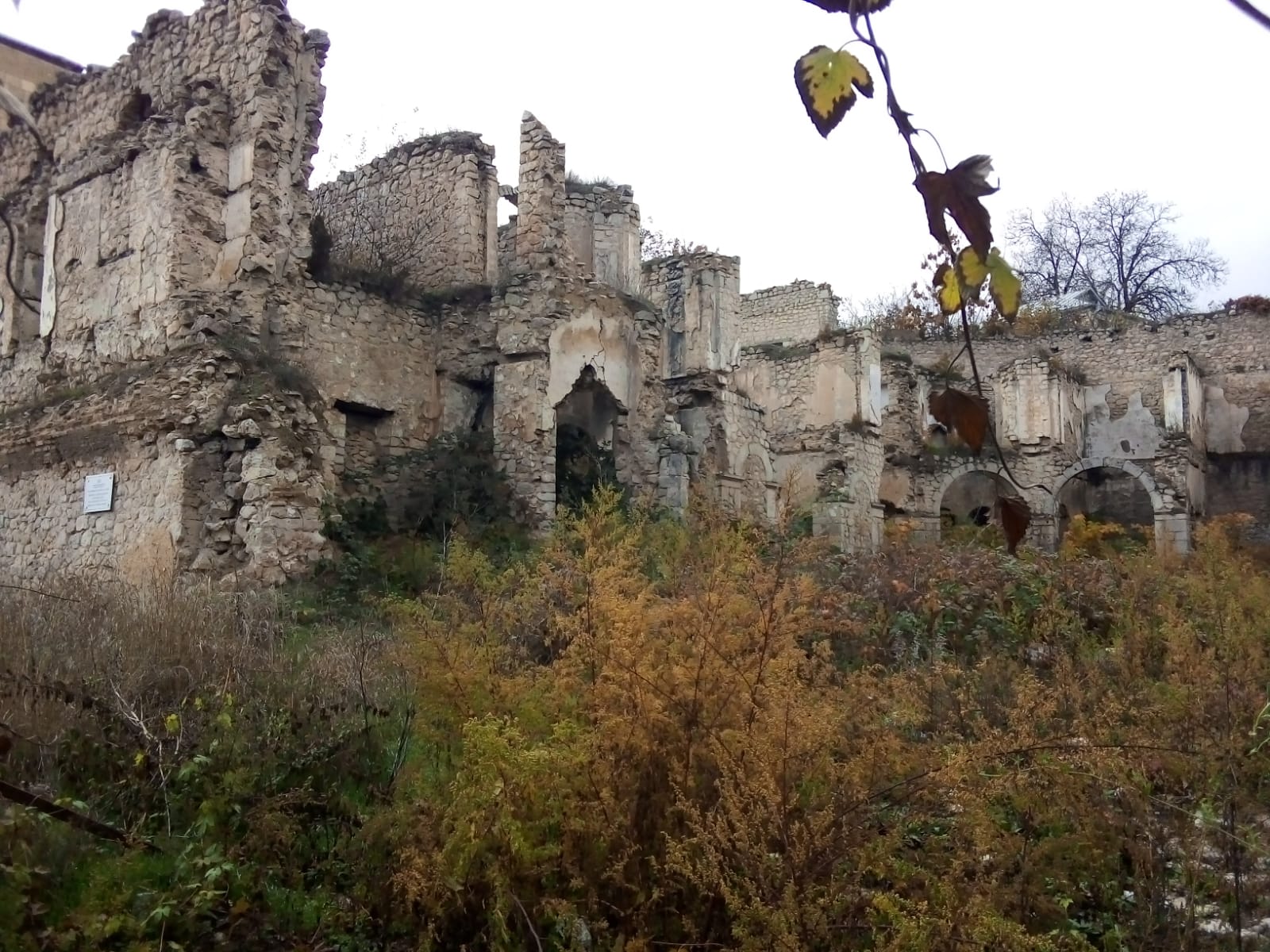 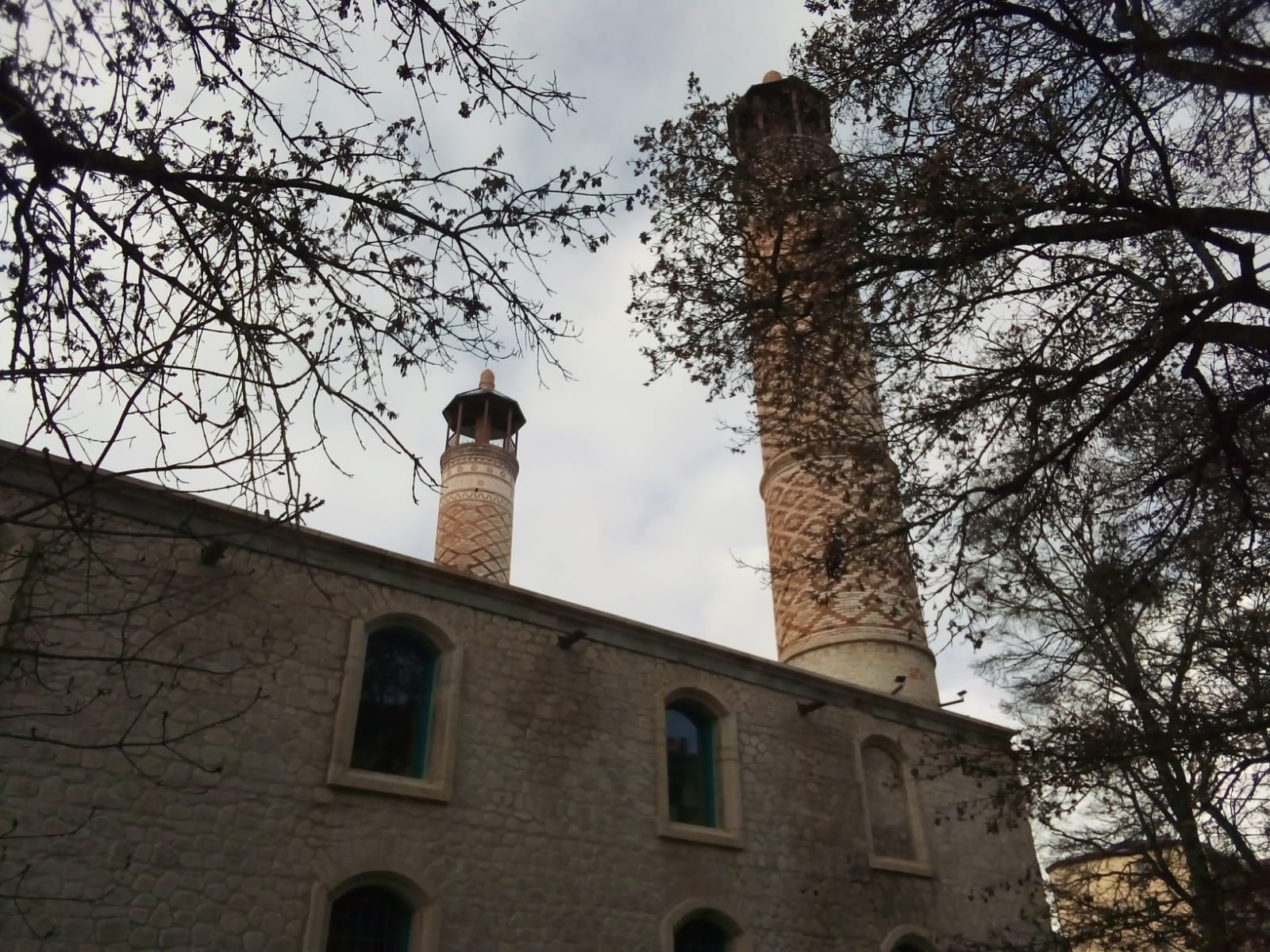 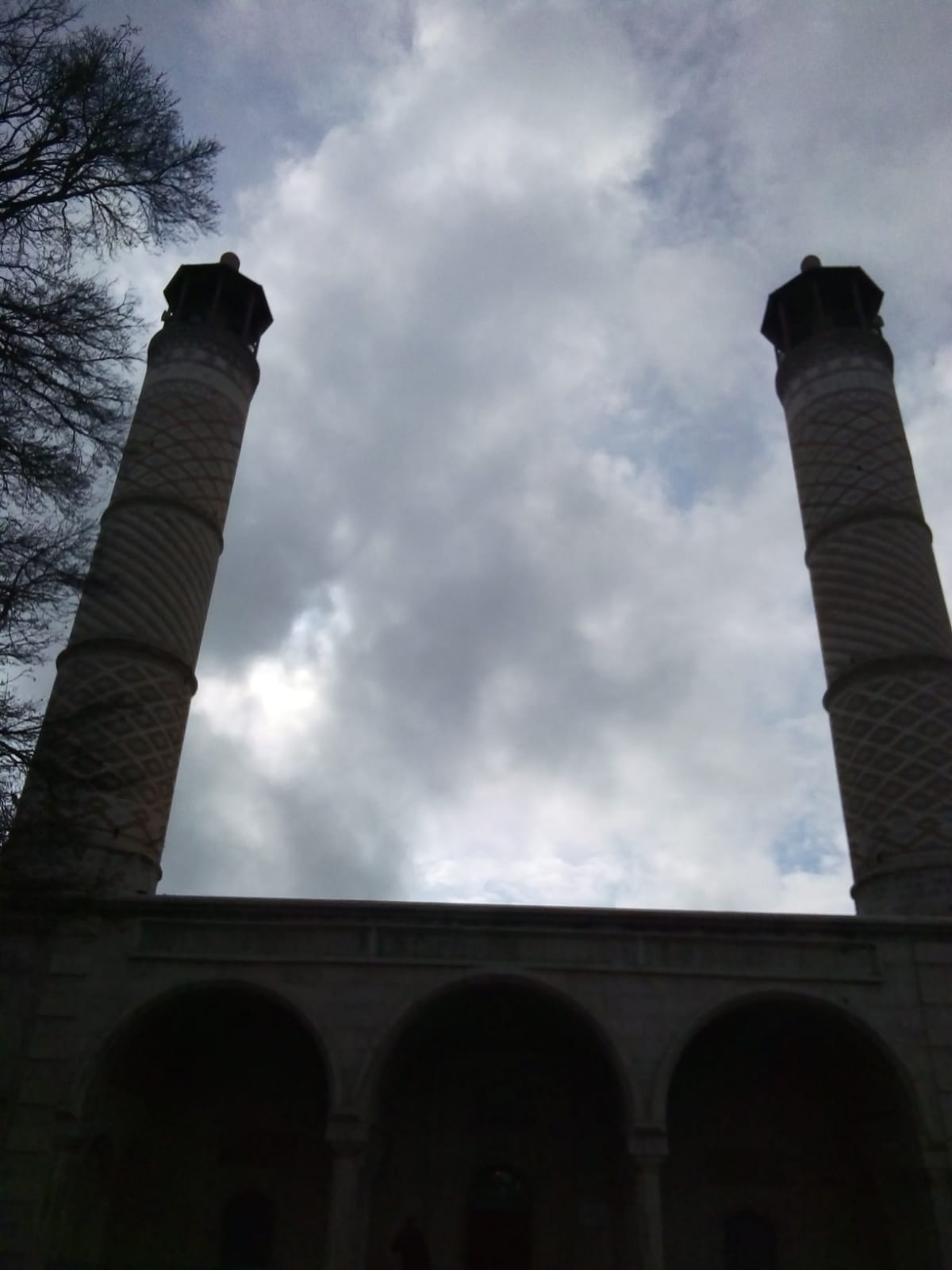 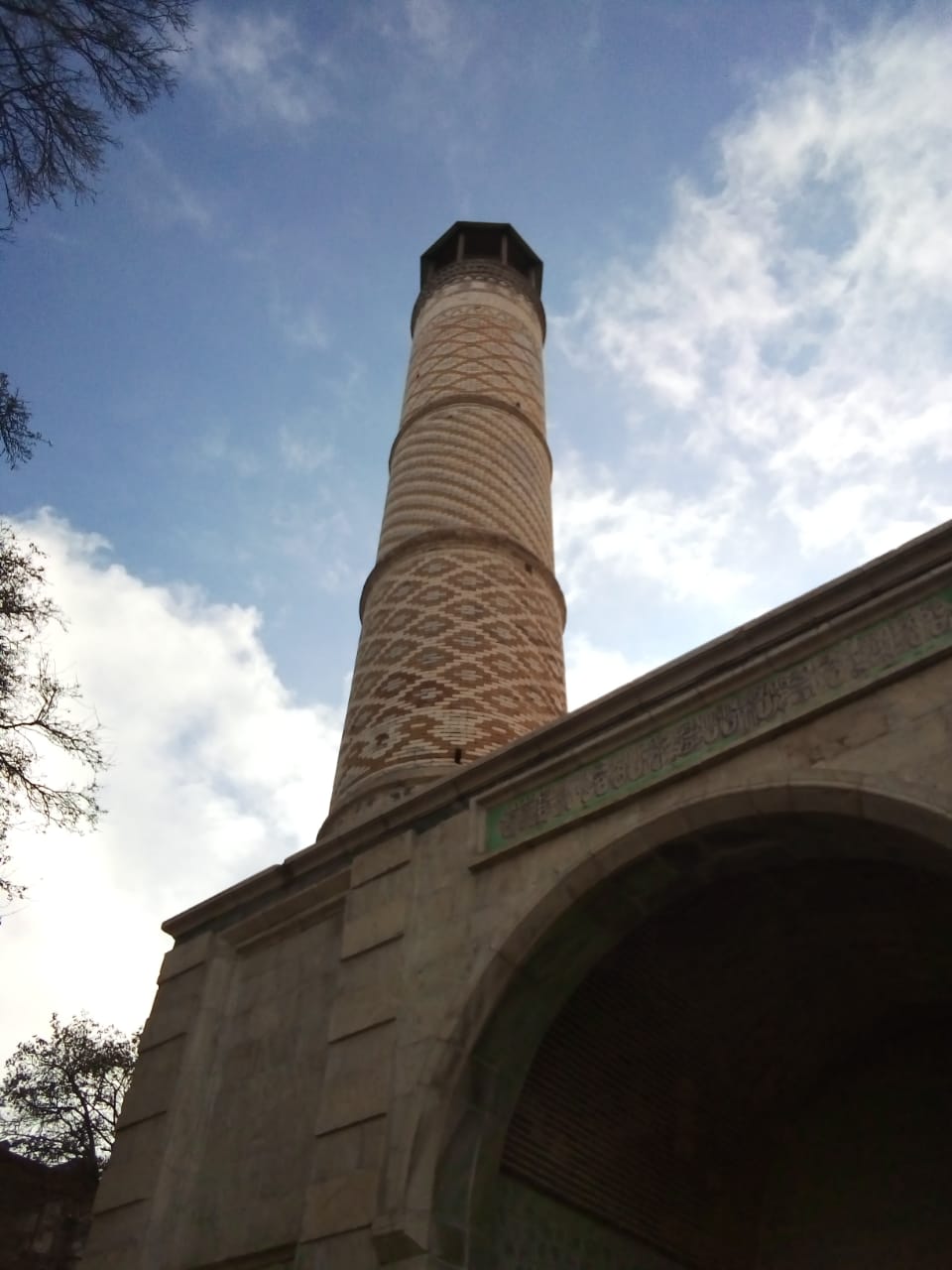 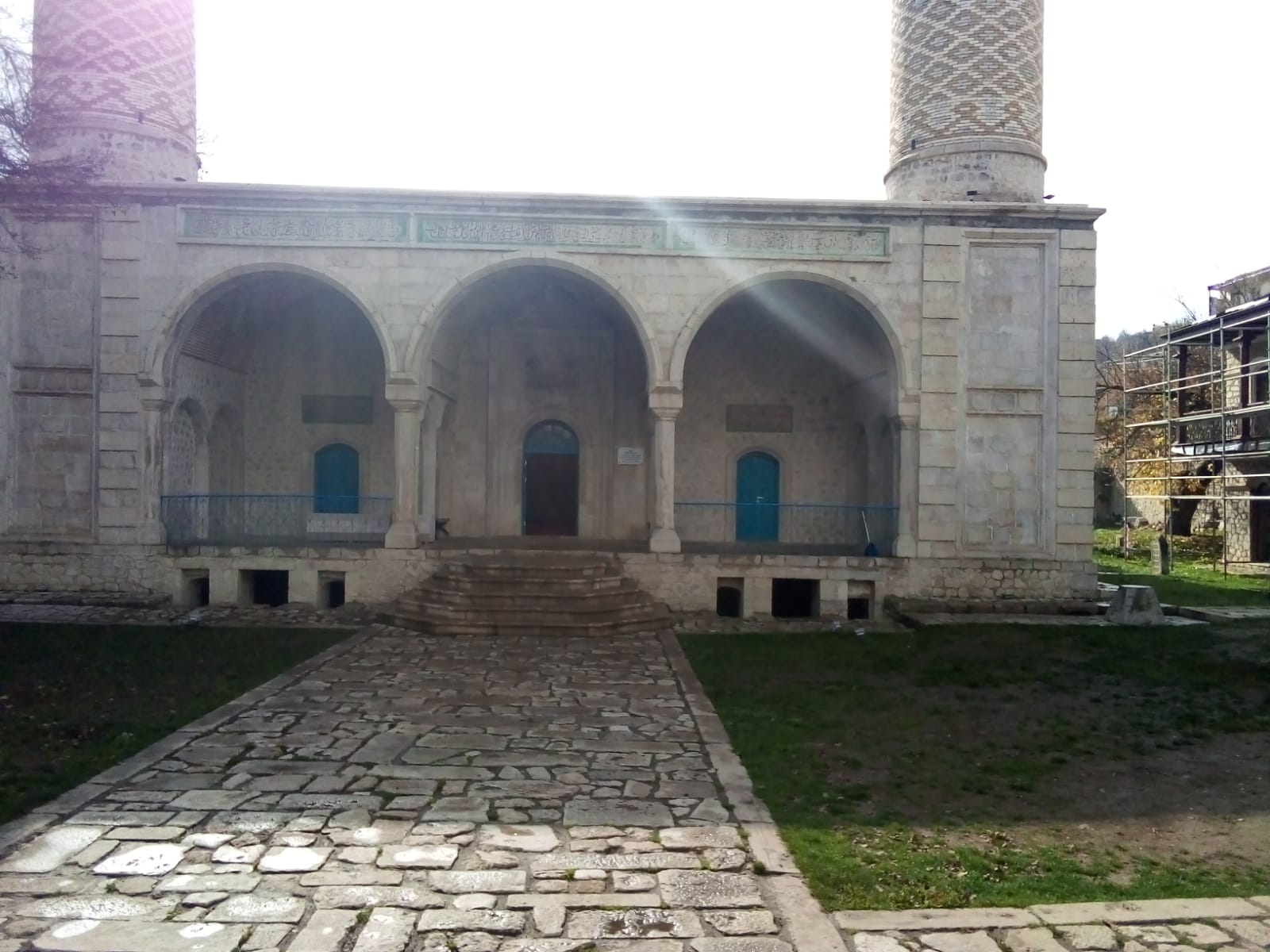 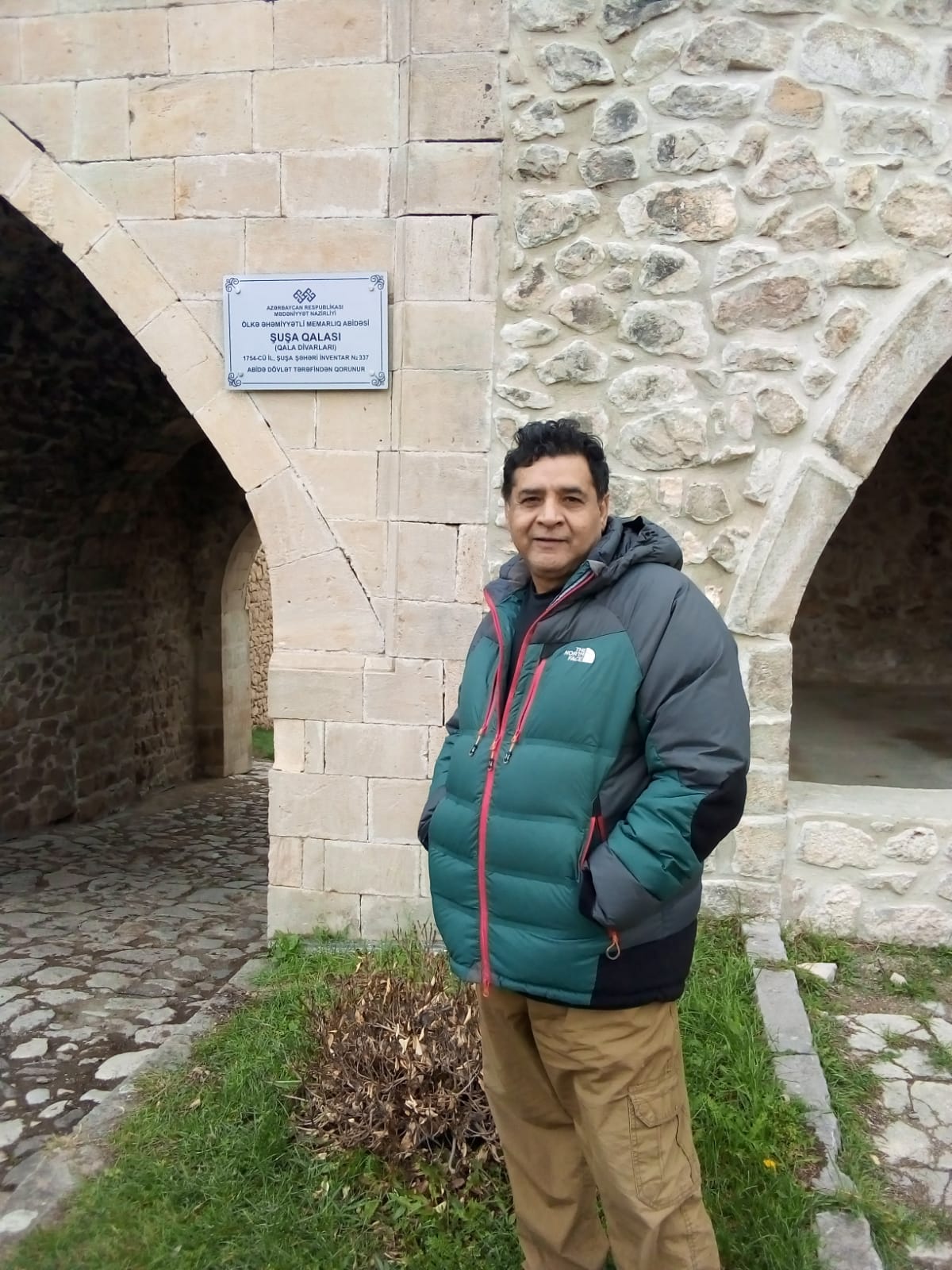 Apart from residential and administrative buildings, according to the official sources, 700 historic and cultural monuments were damaged or destroyed; 927 libraries; 808 cultural centers; 85 music and art schools; 22 museums with over 100,000 artifacts; 4 art galleries, 4 theatres, 2 concert halls in these territories over the last thirty years.

The reconstruction of the region is therefore a process that will take a long period of time and massive financial resources. According to some experts, this may take 5-10 years and cost more than 10 billion dollars.

According to available data, Azerbaijani President Ilham Aliyev is building new settlements in the region in accordance with modern urbanism while preserving the historical and unique texture at the same time. “Smart city” and “smart village” concepts is being followed to constitute the basis of the planned construction, while the rich water resources and sun and wind energy potential of the region will be utilized under the concept of a “green energy” region.

The post-war plans of Azerbaijan attach special importance to the restoration of the cultural and religious monuments destroyed and desecrated under Armenian control. Azerbaijan was outraged by the images of the historical mosques in the Karabakh region which had been turned into pigsties over the last three decades.

The establishment of highways and railroads is seen as an important start for future reconstruction work in the region, as well as for economic build-up. The tripartite agreement between the leaders of Armenia, Azerbaijan, and Russia that ended the Second Karabakh War on November 10, 2020, declared the opening of all communication channels in the region and provided Azerbaijan with a corridor with its landlocked exclave the Nakhchivan Autonomous Republic through Armenia. Azerbaijan is planning to build a highway and railroad communication to Nakhchivan which will also connect the country with its major strategic ally, Turkey.

Massive and aggressive development getting attention all over the world. Irina Dzhorbenadze of Moscow’s Rosbalt news agency in her article indicates the Karabakh region will become an investment center of Azerbaijan, not only in terms of economic breakthroughs but also with regard to the image of the authorities of the country who have already shown how a depressed territory can be quickly transformed into a flourishing region.