Dushanbe, Tajikistan: The military parade in Dushanbe, dedicated to the 74th anniversary of the Victory in the Great Patriotic War, will be held on the morning of May 9 in the capital’s Victory Park.

During the years of the Great Patriotic War, from almost half a million Tajiks over 270 thousand people went for war and more than 100 thousand of them have not returned home. Over 55 thousand Tajiks were awarded orders and medals. 55 front-line soldiers were awarded the title of Hero of the Soviet Union, including posthumously. 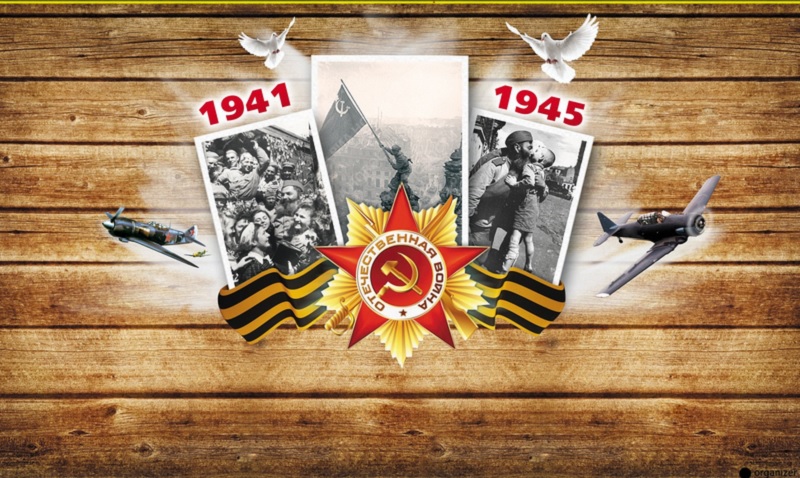 Before the start of the parade, a wreath-laying ceremony at the Eternal Flame will take place; those present will honor the memory of the dead by a minute of silence.

May 9 is a holiday that commemorates the surrender of Nazis in 1945 and it is celebrated in former republics of the Soviet Union and now independent states including Tajikistan.

The marks the signing of the German Instrument of Surrender late in the evening on 8 May 1945—- after midnight, thus on 9 May Moscow Time. The Soviet government announced the victory early on 9 May after the signing ceremony in Berlin.

To date, only 244 veterans of World War II are still alive and live in Tajikistan.