Dunk Drama Review-The Other Side of Coin 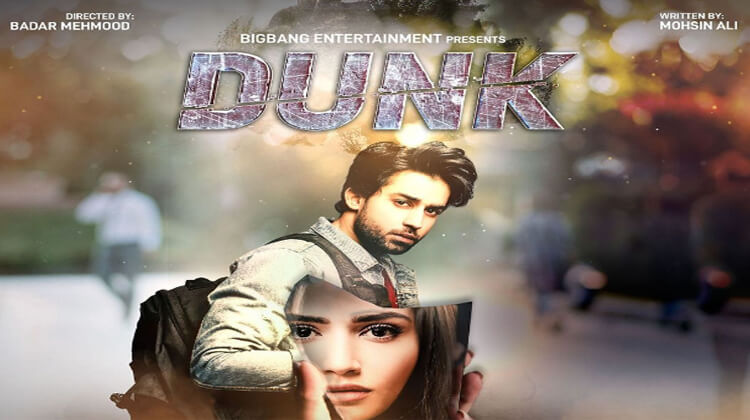 The drama named Dunk is a picturization of a real incident that occurred in Sargodha. The story is taken from MAO College, Sargodha, where a professor committed suicide because of a false allegation of harassment by his student. ARY Digital premiered this drama and made more than 9 million views on its first episode. This drama was listed as one of the top 10 Pakistani dramas in 2021. The drama is produced by Fahad Mustafa and starred Sana Javed, Bilal Abbas, Nouman Ijaz, and a wide range of cast. Keep reading this Dunk Drama Review to know everything you need. 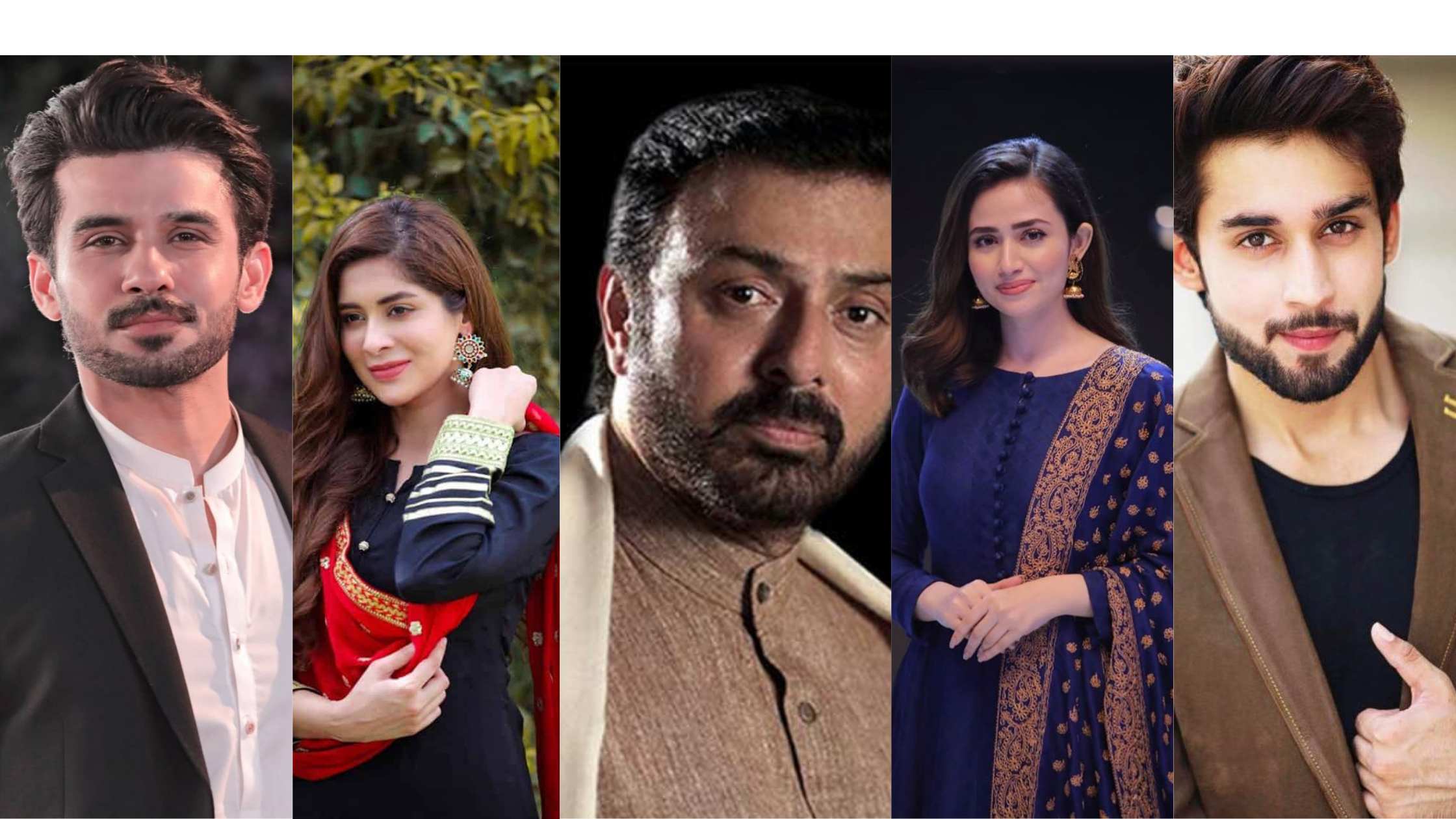 A female university student, Amal filed some false allegations of sexual harassment because of her anger and arrogance, which made the life of the professor like hell. Haider, who was the fiance of Amal, loved, trusted, and believed in her. Haider confronted Professor Hamayon in the support of Amal. There is suspense in the initial episodes about who was the real culprit. Because of the fake allegations, Amal gained the sympathy of everyone.

The professor and his family had to face an extreme amount of hatred and verbal abuse from the media and public. But then Haider comes to know about Amal’s confession that she intentionally set a trap for the Professor. This realization changed his decision of marrying Amal because it would become difficult for him to spend a life with a girl like Amal who can manipulate the situation to her own advantage. After the death of the Professor, Amal again tries to entrap Haider but this time he takes her to the court to face justice.

This drama is the depiction of reality versus appearance which shows that everything you see or hear is not the truth. this drama shows a different phase of society where the personality of people is different from their outward look and might lead to serious trouble for others.

Hope this Dunk Drama Review would have made everything clear to your about this well-liked series.