Dunk Drama Review – Everything You Need To Know

Dunk revolves around a novel story that appeals to an emerging social evil; framing a professor, who committed suicide, entailing false allegations of sexual harassment. ARY Digital premiered this drama serial with more than 9 Million views on its first episode. Mohsin Ali wrote it, Badar Mahmood directed it, while Fahad Mustafa produced it. The drama lists as one of the top 10 Pakistani dramas in 2021. Let’s have a look at the Dunk drama review. 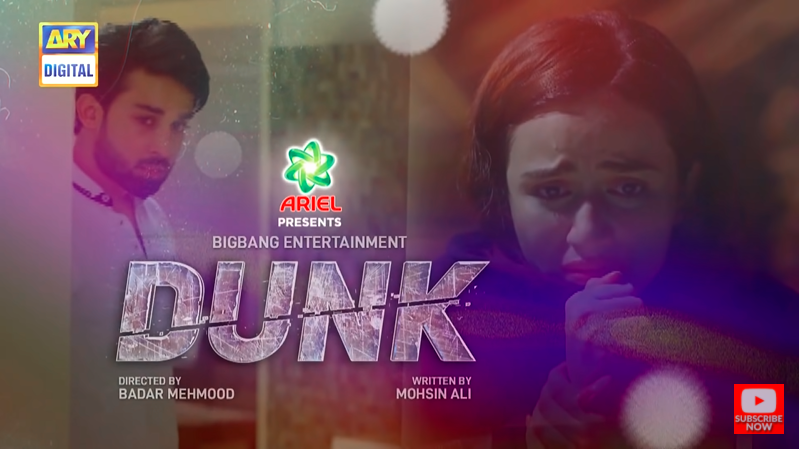 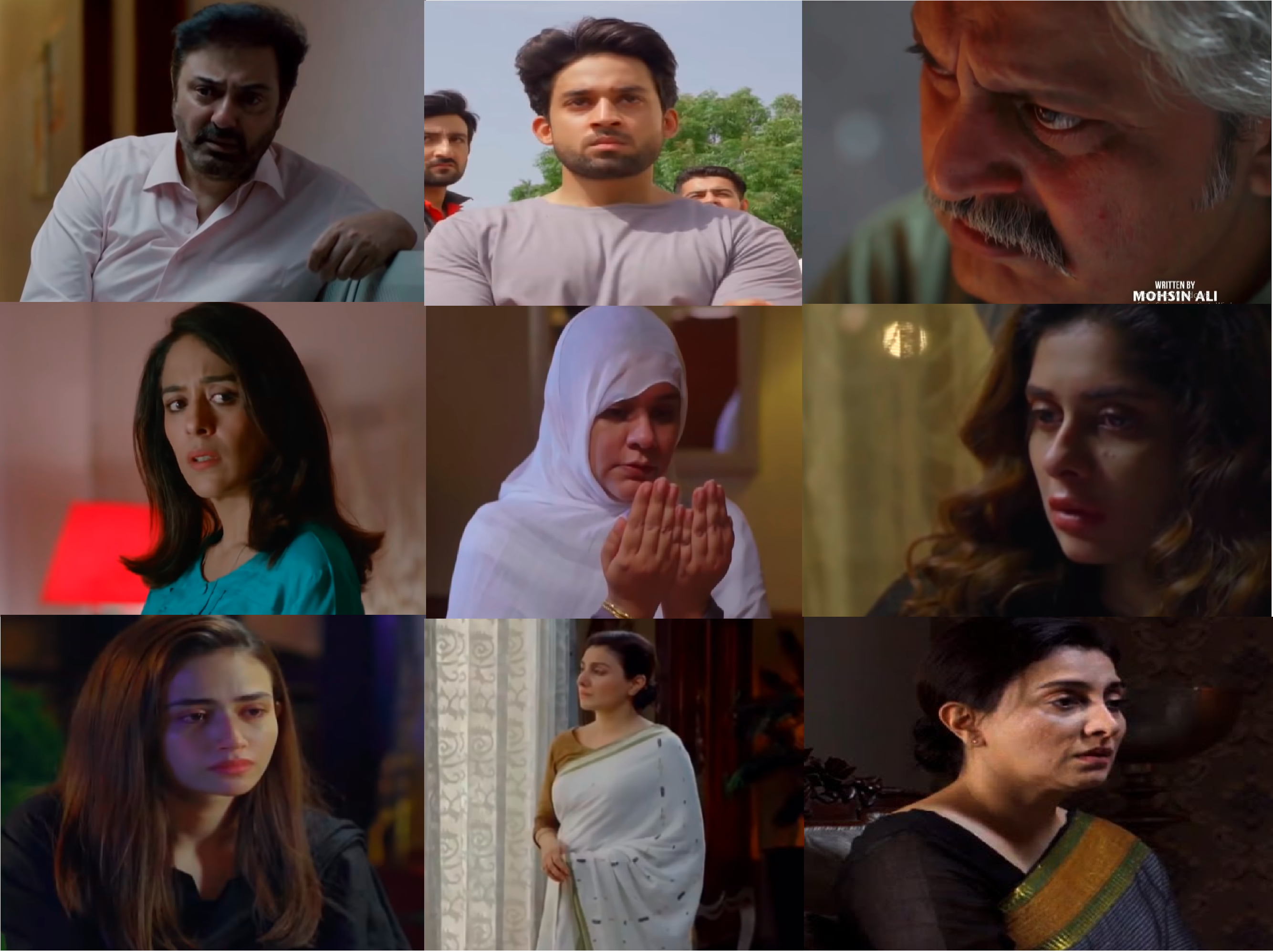 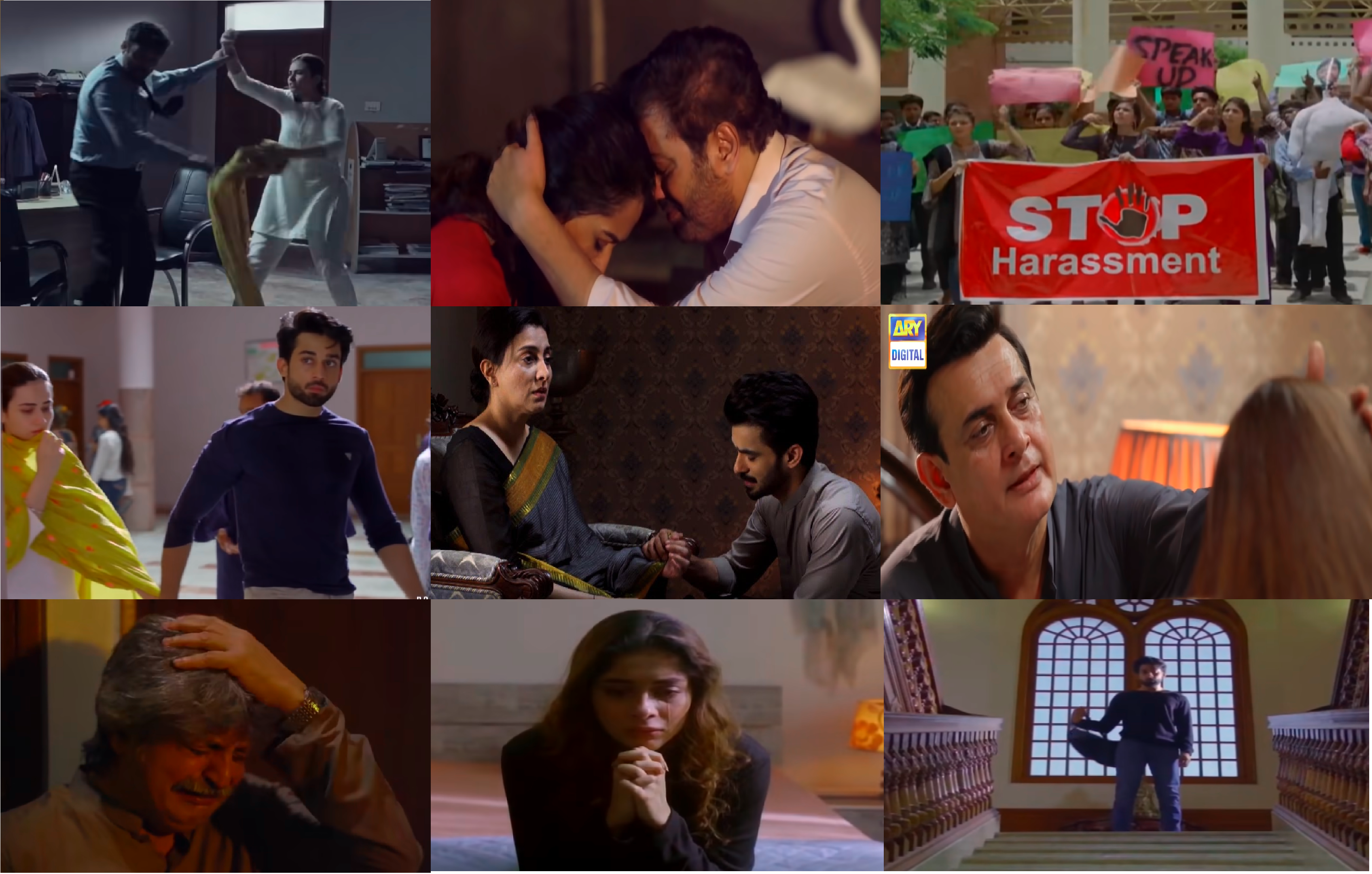 Haider, who loves and trusts Amal, believes her words and confronts the professor on several occasions. Being an upfront and honest person, Haider considers Amal’s fight his own. While Amal gains the sympathy of everyone, the professor and his family face extreme opposition and verbal abuse from neighbors as well as the media. This keeps on going until Haider hears Amal confessing that she had made false accusations against the professor with his own ears. He decides not to marry Amal making his own family his enemy. However, he chooses to be silent.

Soon after, the professor commits suicide lighting a fire in Haider’s heart. The same Haider, then, fights for the professor’s family against Amal and his own family.

As the story reaches closer to the end, Haider wins the support of the professor’s family, as well as his wife Minal, and his dear friend. Amal loses the case and wins herself the disgrace, disrespect, and disappointment of her family along with the declared punishment by the court.

We hope you liked this quick and brief Dunk drama review. Did you like it? Your thoughts are welcome in the comments section.

Talal Farooqi
A mass media grad with a great deal of interest in blogging and copywriting. I hear that I'm good with words. So, feel free to check out my work!
Share
Facebook
Twitter
Pinterest
WhatsApp
Previous articleAre We Getting Close To The Peugeot 2008 Launch in Pakistan?
Next articleContinuation of Afghan conflict is not in Pakistan’s interest: FM Qureshi