Monitoring Team Report: More than 200 servicemen of the Armed Forces of the Russian Federation and the Islamic Republic of Pakistan spent an active day here in the village of Nizhny Arkhyz, Karachay-Cherkess Republic (KChR).

Joint military exercises will be held at an altitude of up to 2,300 meters above sea level in the highlands of the Caucasian Range. During the exercises, servicemen of the two countries will conduct combat training tasks at high altitude mountainous conditions for fighting against terrorists groups and conventional illegal armed formations.

Joint exercises include knowledge sharing in the fields of managing and conducting reconnaissance, prospecting and reconnaissance-ambush operations in mountain-woodlands.

“Druzhba-2017” will include more than 20 lessons in mountain training as part of reconnaissance groups using mountaineering equipment to fight supposed terrorists.

Exercises will enhance capacity of soldiers in shooting from closed positions in the highlands, technical and special means of reconnaissance, the development of life support and disguise methods, as well as the delivery of weapons and ammunition to hard-to-reach places in the performance of combat training tasks in conditions of ice-rock and snowy reliefs with the application of the capabilities of a pack-and-transport platoon.

During the exercise, the military will exchange experience and work out tasks for the destruction of illegal armed formations.

It is pertinent to mention that similar joint exercises were held in 2016 on the basis of the training center for special operations forces in Pakistan. 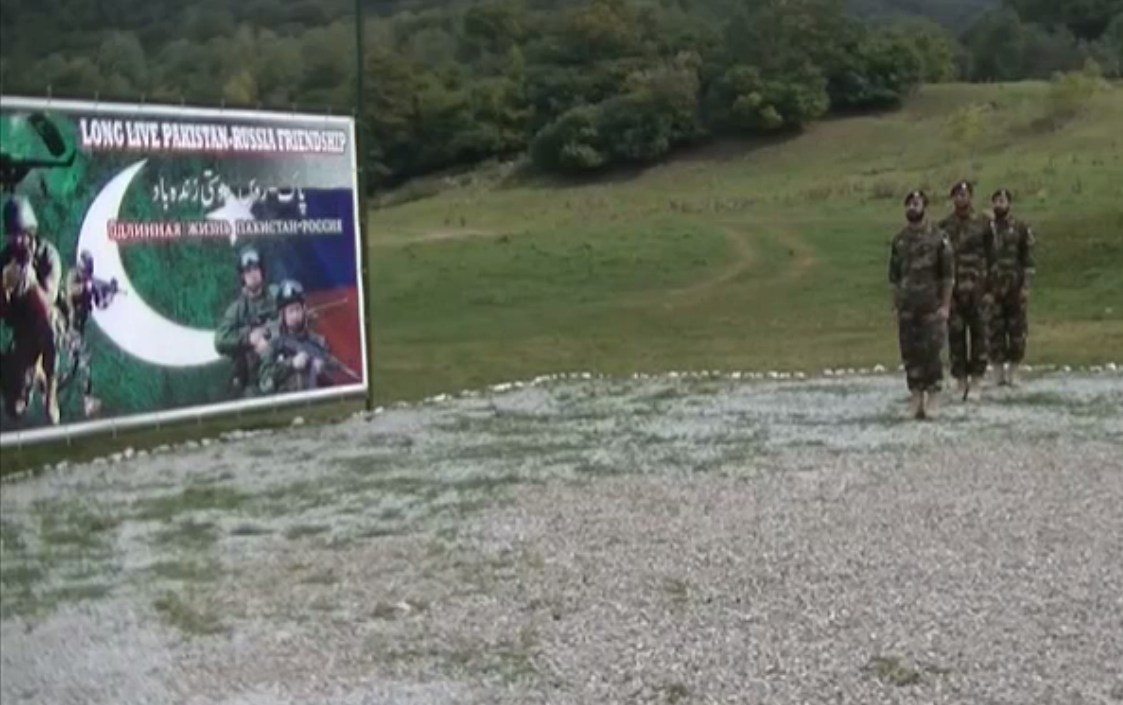 Karachay-Cherkess Republic (KChR) is geographically located in the North Caucasus region of Southern Russia, and is administratively part of the North Caucasian Federal District.