Check out what's so interesting about the latest episode of drama serial Nand!

Drama serial Nand is going on air these days on ARY Digital while bringing new twists and turns in the story with every new episode. Initially, this drama seemed to be the same way typical worthless story. However, the new episodes every week made the drama more interesting. The main cast of this drama includes Faiza Hasan, Minal Khan, Shehroz Sabzwari, Aijaz Aslam, and Ayaz Samoo. Nand is basically an important member of every in-law’s family. Sometimes she is the sweetest while mostly there are not much of the good things associated with her. 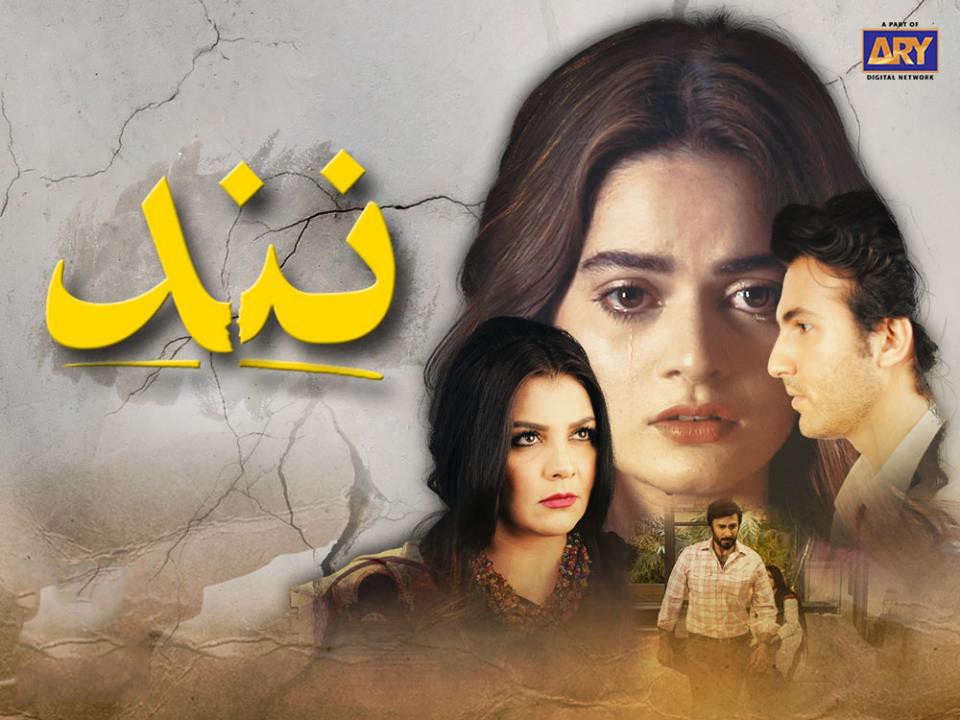 In this drama, Faiza Hasan is brilliantly playing the role of a Nand named as Gohar who is smart and knows well how to change different situations. She also acts cleverly to spoil the image of her sister-in-law i.e. Minal Khan that results as the end of the relationship. On the other hand, Nand i.e. Gohar has also got troubles with her married life and she plays at her best in remaking her space in her in-laws that go as a failed attempt.

Drama serial Nand has covered a good long journey with twists and turns at every step until the date. Now the latest episode has revealed how everyone is reaping what they sowed. Here we have got five interesting things about this new episode as everyone is gaining more interest in Nand’s story now.

Check out five interesting things about drama serial Nand’s latest episode that will make you binge-watch this drama! 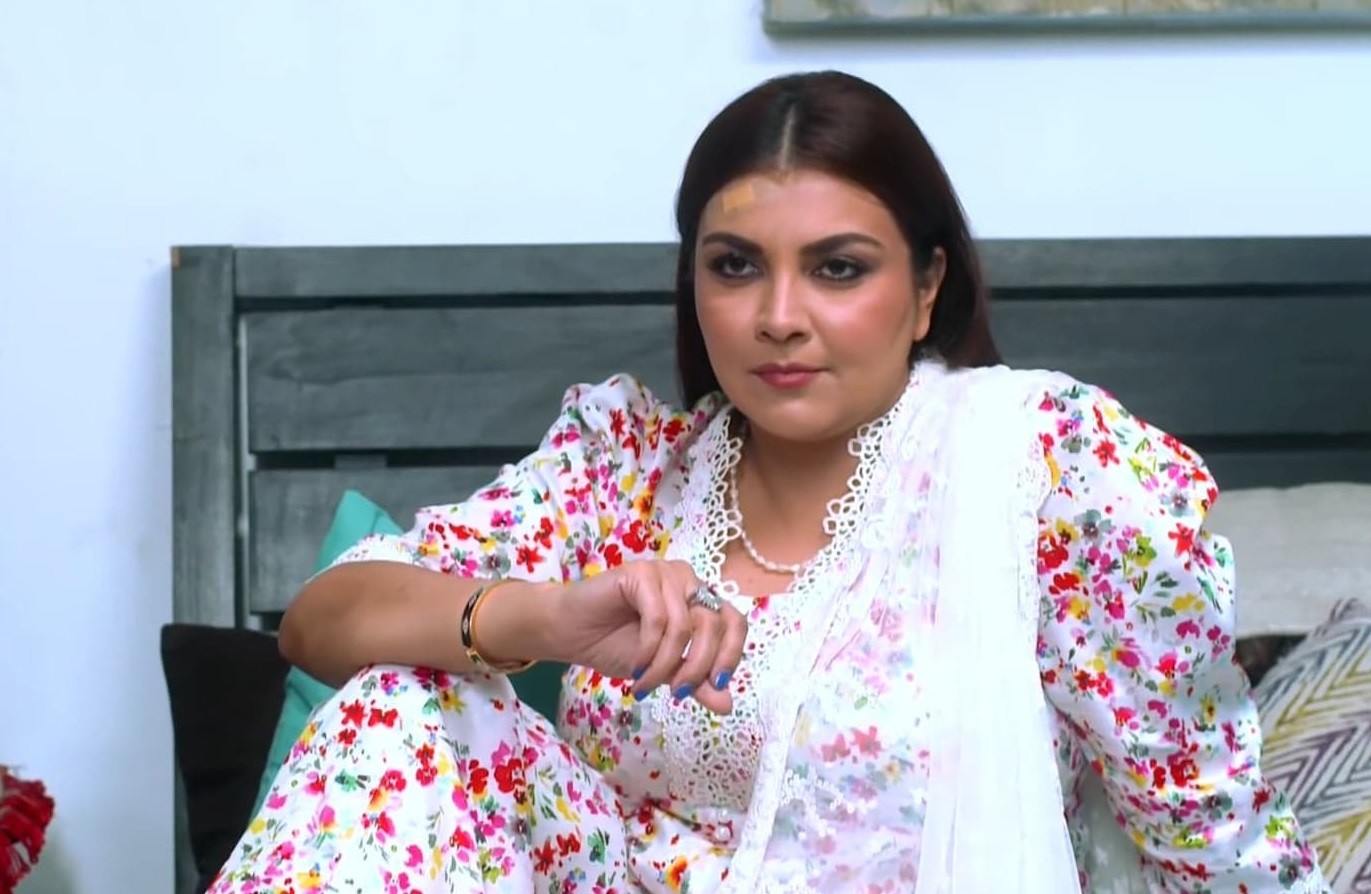 As soon as Jahangir got to know about the clever moves of Gohar specifically in terms of his mother’s death, he went furious. Without giving a second thought, he called out divorce to Gohar who suddenly goes into a shock that makes her go insane. Her state after learning about getting a divorce leaves her furious and react outrageously. She ultimately loses her senses and acts insanely throughout. 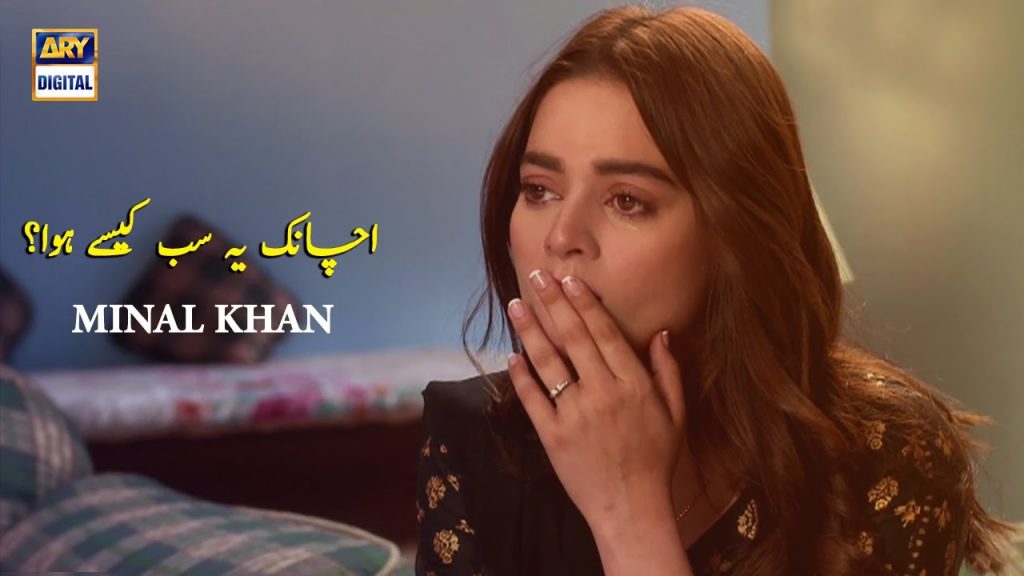 After suffering a lot just because of her sister-in-law Gohar, finally, Rabi is having a new beginning with Jahangir as her husband. She looks quite satisfied and lovingly taking care of Gohar’s son. Every hardship has a happy ending and Rabi’s story shows that clearly in the latest episode of Nand.

Hassan’s life has also got into trouble for the way he has been acting with his wife who returns her home during pregnancy. Realizing his mistake, Hassan tries to get in touch and meet Farwa but nothing makes him succeed. Even after 18 months, all he is facing is regret for everything wrong he did with his wife.

4. Gohar Goes Insane and Her Outclass Acting Turned the Game on! 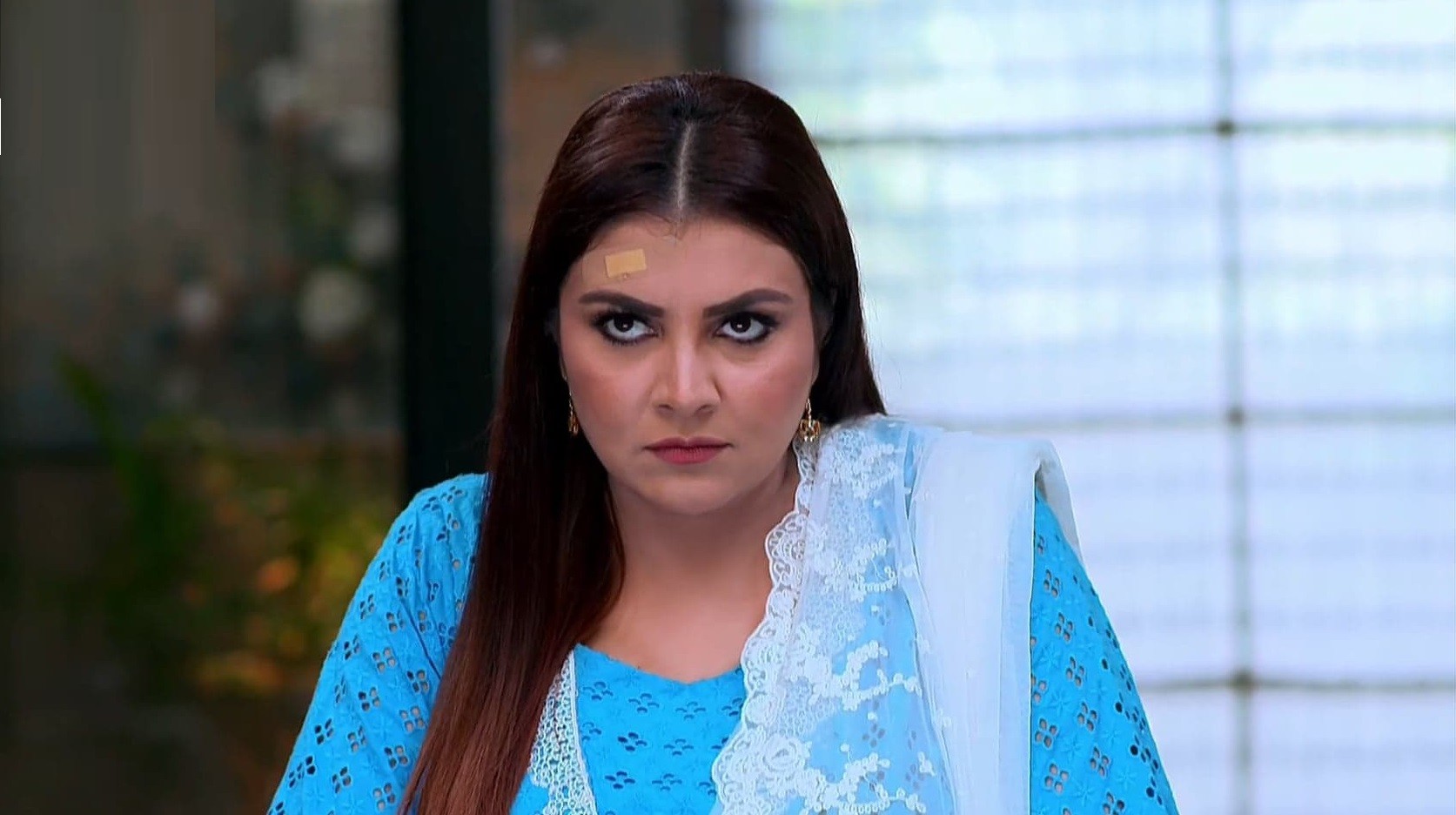 Gohar gets into trauma after her divorce and goes insane that makes her a different person. Faiza Hasan has played this role with such an efficiency that is unmatchable. The way she screams and acts while sitting by the pool has made her stand out in this episode. That makes this drama a must-watch!

The most important thing is the family of Nand Gohar is finally facing every misery and all consequences of their wrongdoings. It is a life-changing moment for them as well as for the ones who are associated with the. Some more things are yet to reveal and the fate of Gohar needs to be more elaborated that we can expect from the new episode.

Wardah Farooqi
Wardah Farooqi has been working as a writer for 6 years. She also worked at Dunya News, Live Pakistan Magazine, and numerous local as well as international platforms. When she isn't writing, you can find her assisting people in bringing out the best!
Share
Facebook
Twitter
Pinterest
WhatsApp
Previous articleWorld Children’s Day: Pakistan reaffirms commitment to uphold children’s rights
Next articlePakistan records highest Coronavirus Cases since July 13