According to data available with The Region Initiative (TRI), an inflow of over half a million tourists is expected in Gilgit and Baltistan during Autumn Season which starts on October 1 and lasts till November 30. It may be mentioned that TRI is a tourism research and analysis organisation working in South Asia and Central Asia.

It is pertinent to mention that over two million domestic tourists mostly from Punjab visited Gilgit and Baltistan during Summer Season of 2017 (May to August). Tourism projection released by TRI indicates that Skardu will get lion share of domestic tourism during Autumn Season. TRI research data is based on data collection from registered and accredited tour operations, accommodation providers and tourist guides of Gilgit and Baltistan. 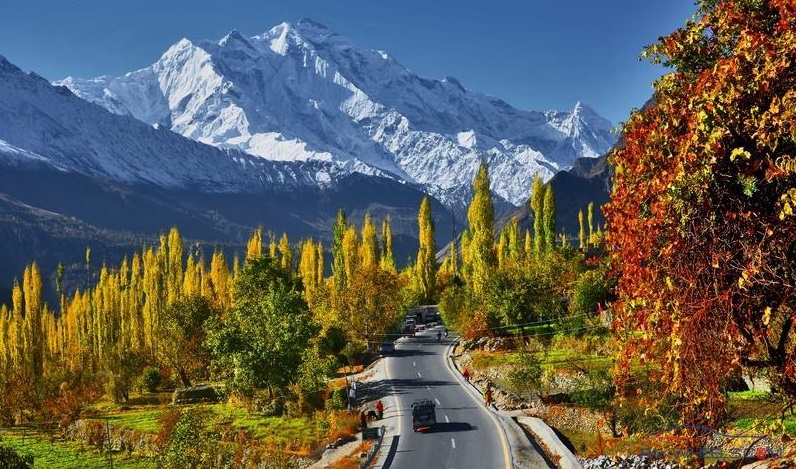 Majority of tour operators are offering tours starting from October 15 from capital city of Pakistan—Islamabad. 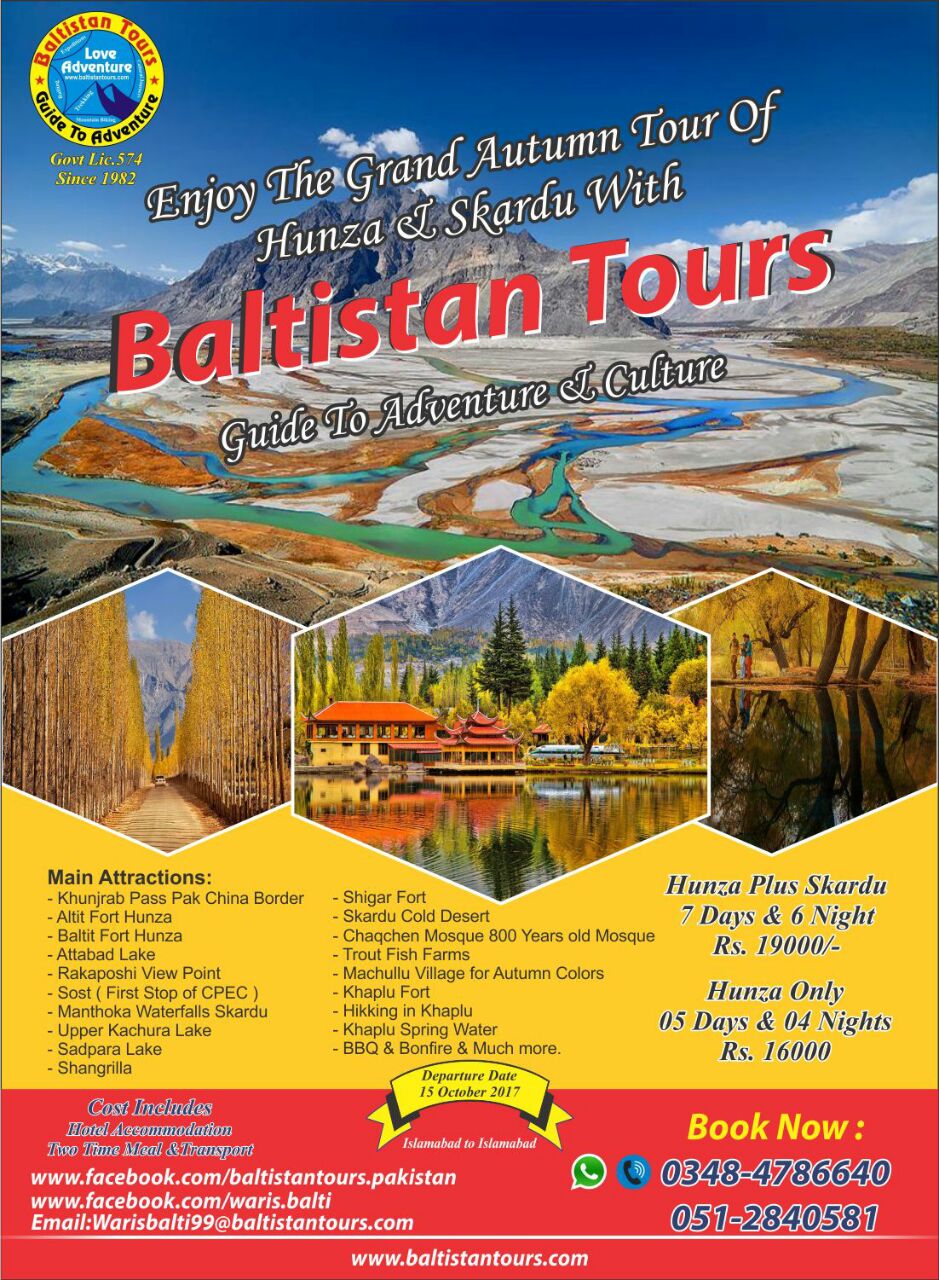 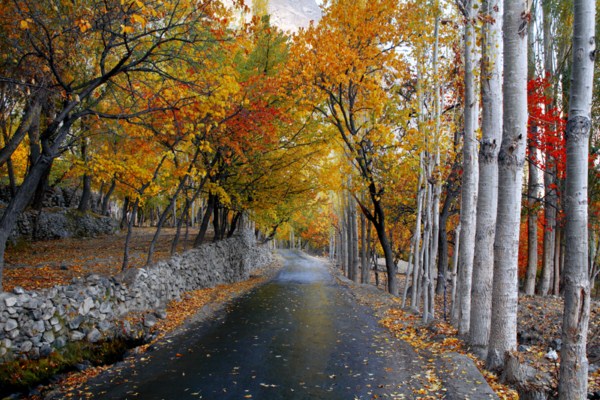 Local tour operators are also encouraging local music by including into their programs for tourists.

Khaplu which is also known as Khapalu, is the administrative capital of the Ghanche District of Gilgit-Baltistan in Pakistan. Having its link with Ladakh culture, Khaplu was the second-largest kingdom in old Baltistan of Yabgo dynasty situated on Ladakh trade route. Khaplu Valley is linked with Skardu airport with 110 kilometre jeepable road.

Khaplu is known among mountaineers because it isbase-camp for Masherbrum mountains, K-6, K-7, Sherpi Kangh, Sia Kangri and Saltoro Kangri.