Dobara Drama- When a Young Boy Falls for an Aging Woman 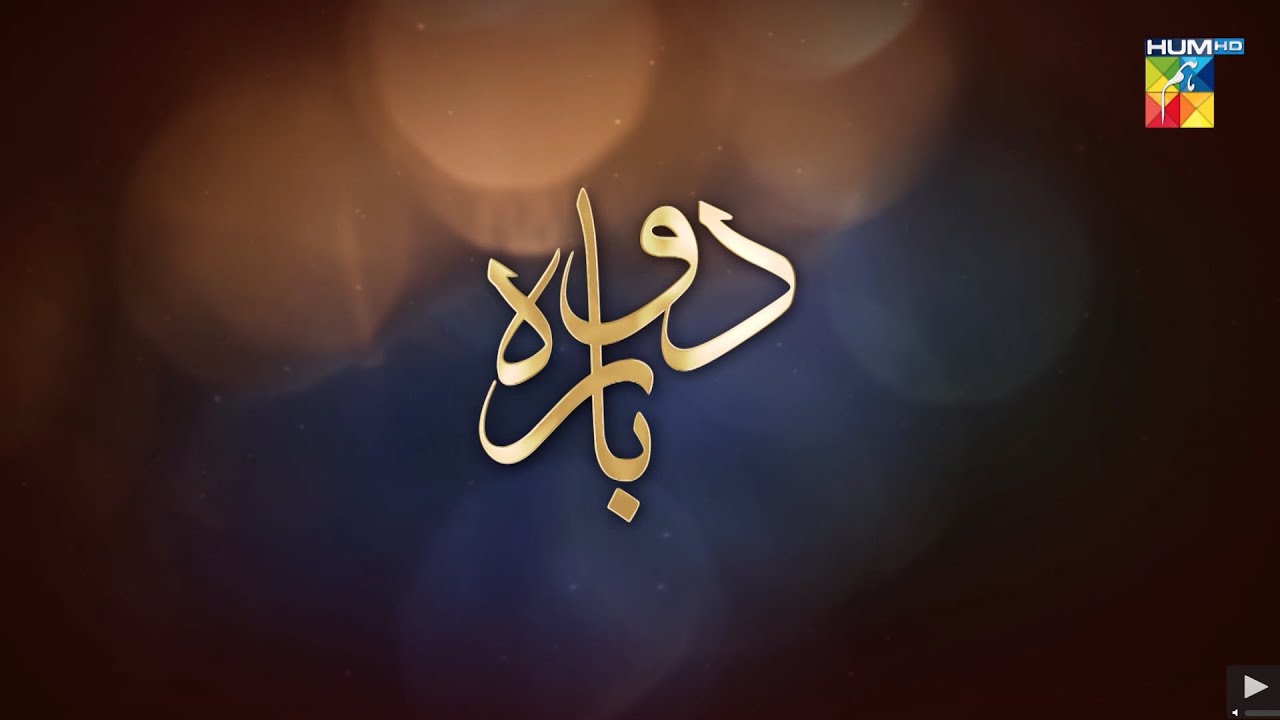 Hum TV is giving one unparalleled drama after another with more interesting and dramatic stories. Now Hum Tv is going to release a new drama named “Dobara”. After making a strong performance in “Raqeeb se”, Hadiqa Kiani, a fabulous singer is appearing in this upcoming drama. An even more interesting part is that she will share the screen with Bilal Abbas who is a good-looking and aspiring actor. They both will be in the lead roles. Hum television is going to bring this drama on screen. Now let’s have a look inside the Dobara drama. 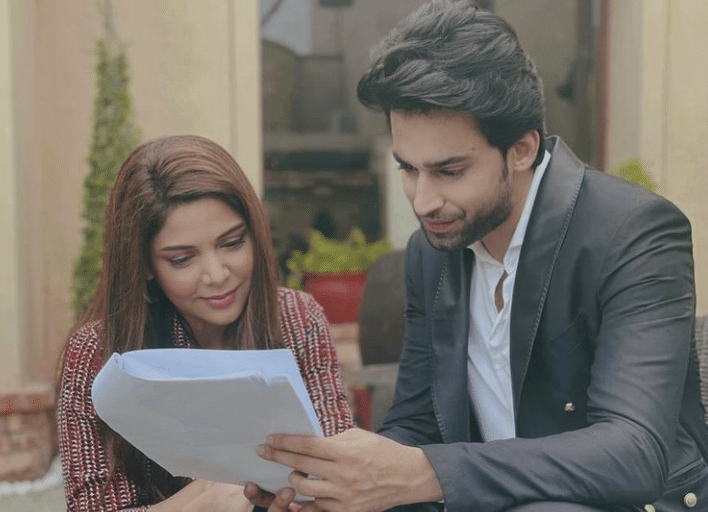 Danish Nawaz, the best comedian, film actor, and director has directed this drama. It is written by Sarwat Nazir, a fiction writer, novelist, play, and screenwriter.  Momina Duraid’s production has produced this drama.

The teaser gives a hint that there is going to be a love story between a mature woman, Hadiqa Kiani, and a young boy Bilal Abbas. The title ‘Dobara’ gives an insight into the concept of second marriage for women. The stereotypes of women marrying the second and that too, with a younger man are highlighted in Dobara Drama. We can expect this drama to a strong feminist and a social critic by portraying the problems faced by women.

We can see Hadiqa Kiani as a strong woman who takes a decision for herself against her family, and society. Bilal Abbas Khan, a lead role actor, will accompany her in the decision and support her in life. This is all we can drag out of the teaser.

The channel has not announced the releasing date but surely the audience cannot wait to see Dobara drama on air, starring Hadiqa Kiani and Bilal Abbas. we can, surely expect that the drama will be as interesting as the teaser is.