“You say all has become normal and there are no riots in city now. What is normal? Nothing is normal for us. My husband’s shop was burnt down and we are virtually left with nothing to survive economically. They first looted our house, then burnt it and then went to burn our shop”. 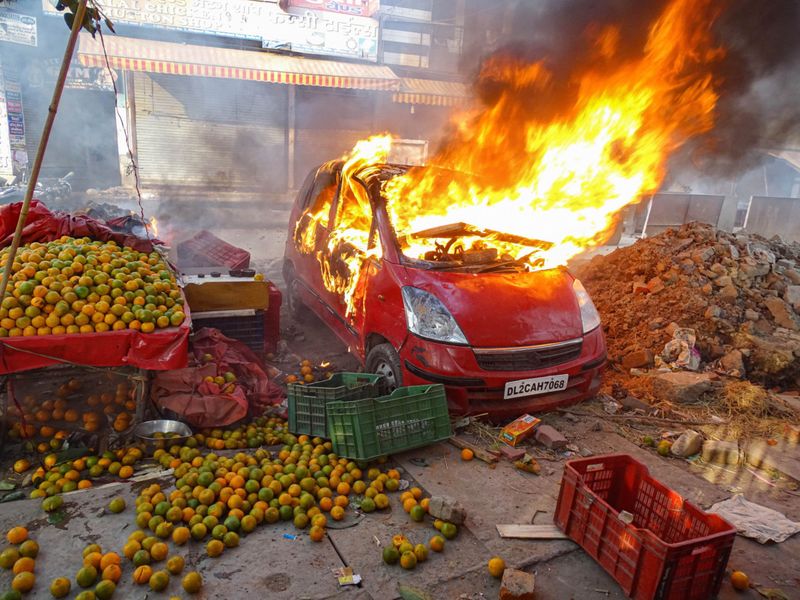 This was said by a woman Pervain Bhai whose husband is still in hospital fighting for his life from injuries inflicted by BJP/RSS goons. Pervain and his husband Suliman lost everything they gathered and hard earned during last 20 years of their marriage.  She now lives in streets with her three children in Vehar area.

She is not the only one to tell her horrific story to journalists or Civil Rights activities but there are over 2,300 Muslim families who have similar stories after targeted by rioters and left in unbearable circumstances.

Shiv Sena MP Sanjay Raut has described Delhi communal riots as “inhuman dance of death” and added that even Yamraj, the god of death as per Hindu faith, would “quit” seeing the carnage. 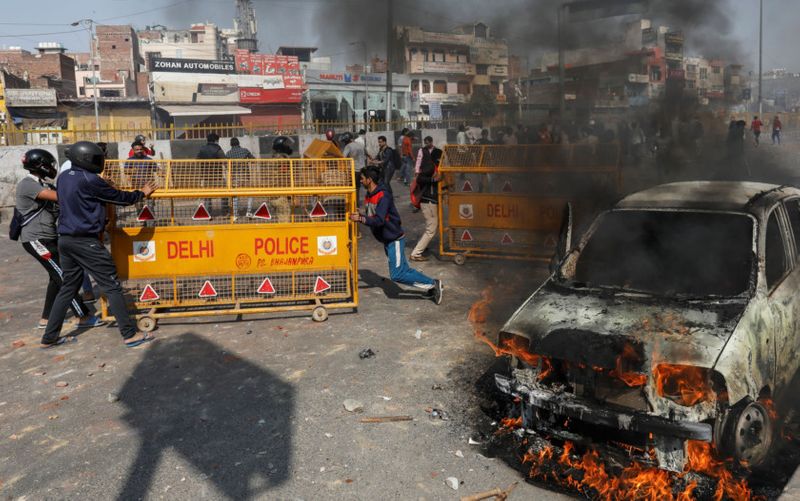 Meanwhile, Shiv Sena MP Sanjay Raut has described Delhi communal riots as “inhuman dance of death” and added that even Yamraj, the god of death as per Hindu faith, would “quit” seeing the carnage.

He added that innocent children of warring communities were orphaned in the riots.

“The scene of the Delhi riots is heart-wrenching. Seeing the inhuman dance of death, Yamraj will also resign from his post. Innocent children of Hindus and Muslims became orphans. We are creating a new world of orphans,” Raut commented.

The Shiv Sena had earlier, too, hit out at Amit Shah and questioned his absence when the violence raged in northeast Delhi killing over 50 people. Saamana, too, equated February riots with the 1984 Sikh riots in Delhi.

13th Prime Minister of India Manmohan Singh in his article published in The Hindu indicates that institutions of law and order have abandoned their responsibilities towards society and Delhi has been subjected to extreme violence over the past few weeks. He rightfully said that institutions of justice and the fourth pillar of democracy, the media, have also failed us Indians). However, there are some rays of hopes for Muslims because in many areas Hindu neighbourhood protected Muslims against RSS/BJP vagabonds and there are still some voices in Media for those who are victims of sheer brutality and planned purged of Muslims launched by BJP government. 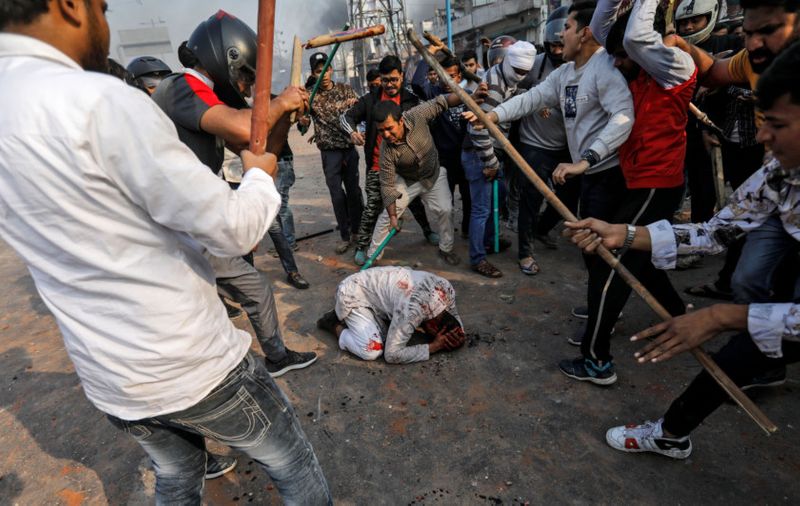 Civil Rights activists are working to unearth design of BJP rioters and the questionable role of Delhi Police is under investigation by Civil Rights organisations (mostly led by Hindus who are still believe that Muslims are citizens of India).

There are seven police stations that witnessed maximum violence were Jaffrabad, Bhajanpura, Usmanpur, Khajoori Khas, Karawal Nagar, Jyoti Nagar and Gokal Puri. Every police station has a strength of at least 150 policemen. Therefore, a minimum of 1,050 policemen were getting real time information about the violence but nobody dared to protect Muslims. Was it not a planned purge of Muslims?

The thequint.com in one of its report questioned role of senior police officials during four-day long riots.

But none of the officials in the chain of command seem to have acted. All of them watched Delhi burn.

Another Newspaper reported that rioters entered different localities, started violence by pelting stones and burning cars and burning of property was “Selective”. Rioters attacked a jewellery shop owned by a Muslim but didn’t touch other jewellery shops (owned by a Hindu) in same lane of shops.

Before riots started, Delhi BJP leader Kapil Mishra organised a rally in Maujpur in Northeast Delhi and demanded removal of anti-CAA protesters in Jaffrabad within. He warned that if protesters are not removed they wouldn’t listen to police. Mishra said all this standing next to policemen.

Within a couple of hours of Mishra’s speech, stone-pelting began in different parts of northeast Delhi. And by the evening of 23 February, violence broke out.

Shiv Vihar in northeast district was one of the worst-hit. Several schools, shops and houses were reduced to ashes.

“I got news of violence from Shiv Vihar. I called police repeatedly on Sunday, Monday and Tuesday. I called Gokal Puri’s ACP, SHO and beat constable. I also called DCP of northeast district but nobody addressed my grievance. All of them said we were busy and then some switched off their phones”.

While remembering 1984 Anti-Sikhs riots, one can understand that nothing would be done against those police officials who are responsible for letting RSS/BJP workers to kill Muslims and destroy their properties.

Note: Report is prepared from news items and interviews already published in Indian main stream and social media. Graphics and videos of serve violence are not included in this report due to Ethical and Editorial  Policy of DND News Agency.