Islamabad, Pakistan: Every year, January 22, Ukrainian people commemorate two significant historical events including the Proclamation of Independence of the Ukrainian People’s Republic in 1918 and the Act of Unification of Ukrainian lands a year later in 1919, says a press release issued by the Embassy of Ukraine in Islamabad, Pakistan.

The Ukrainian People’s Republic was the first Ukrainian state in the 20th century, so on August 24, 1991, not the acquisition but the restoration of Ukrainian statehood took place.

The Ukrainian People’s Republic was the first among newly established states in Eastern Europe, which declared independence – earlier than the Baltic states, Poland, and the Czech Republic. 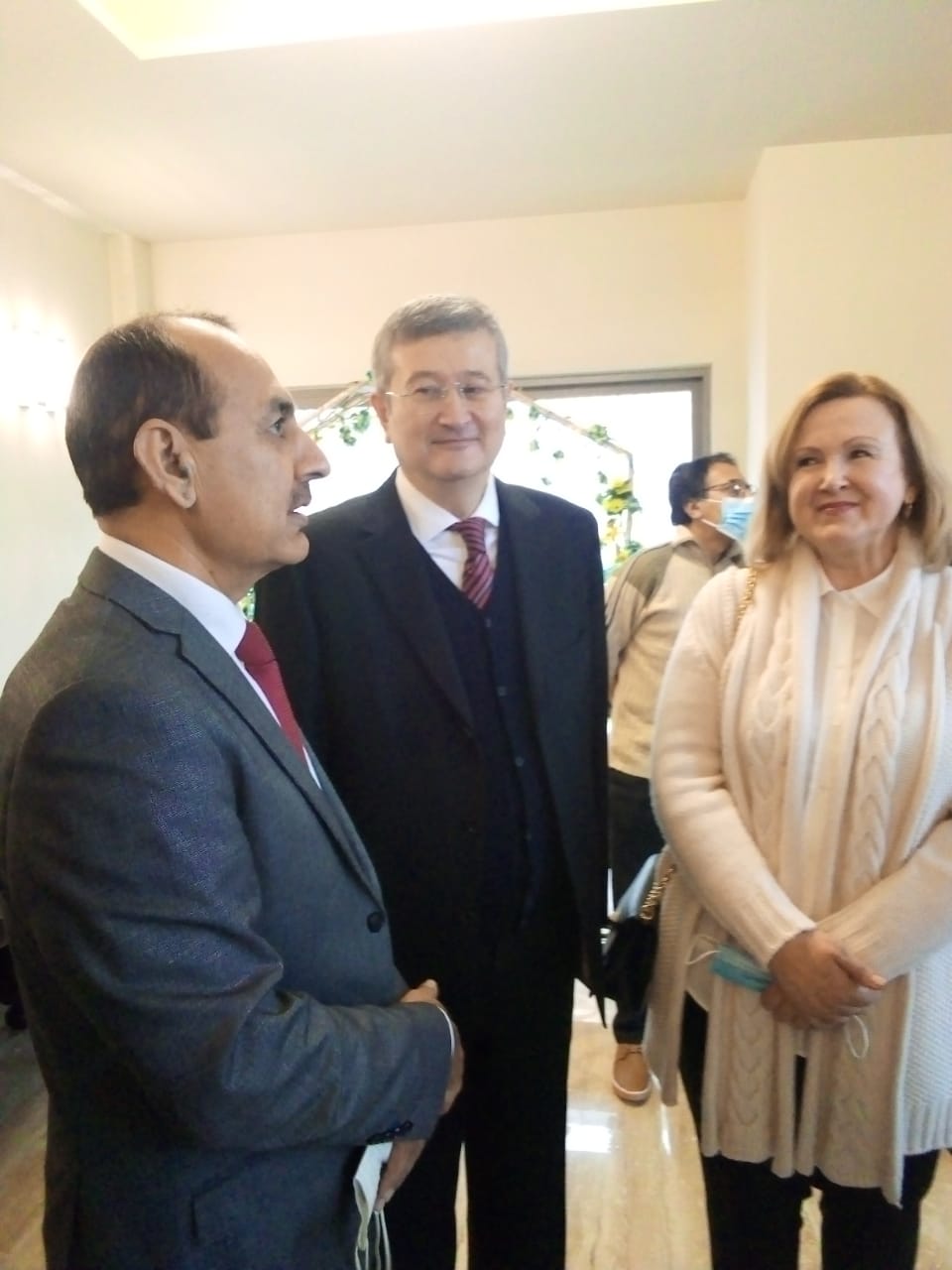 The Act of Unification marked the culmination of the unification movement, which lasted from the mid-nineteenth century on Ukrainian lands divided between different states. 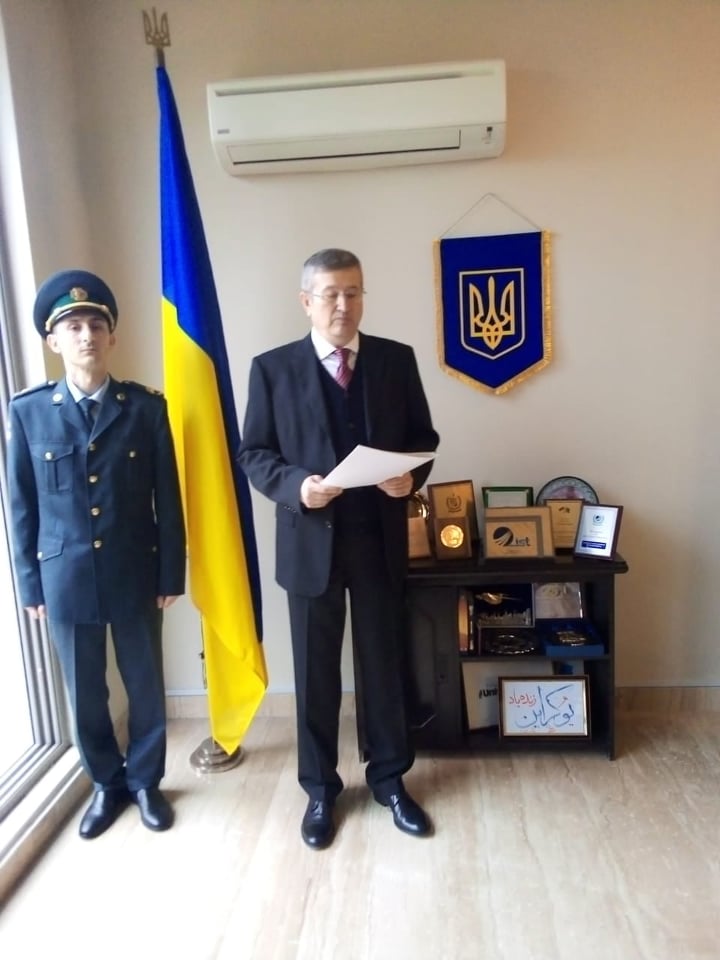 At that time, Ukrainian independence was overthrown by the Bolsheviks, waging a “hybrid warfare” against Ukraine: denying the presence of their troops in the UPR, creating puppet pro-Russian “republics” and supporting insurgent movements.  Ukraine’s loss of independence because of the Bolshevik occupation, in the long run, led to millions of losses in lives during the Holodomor, repressions, and war. 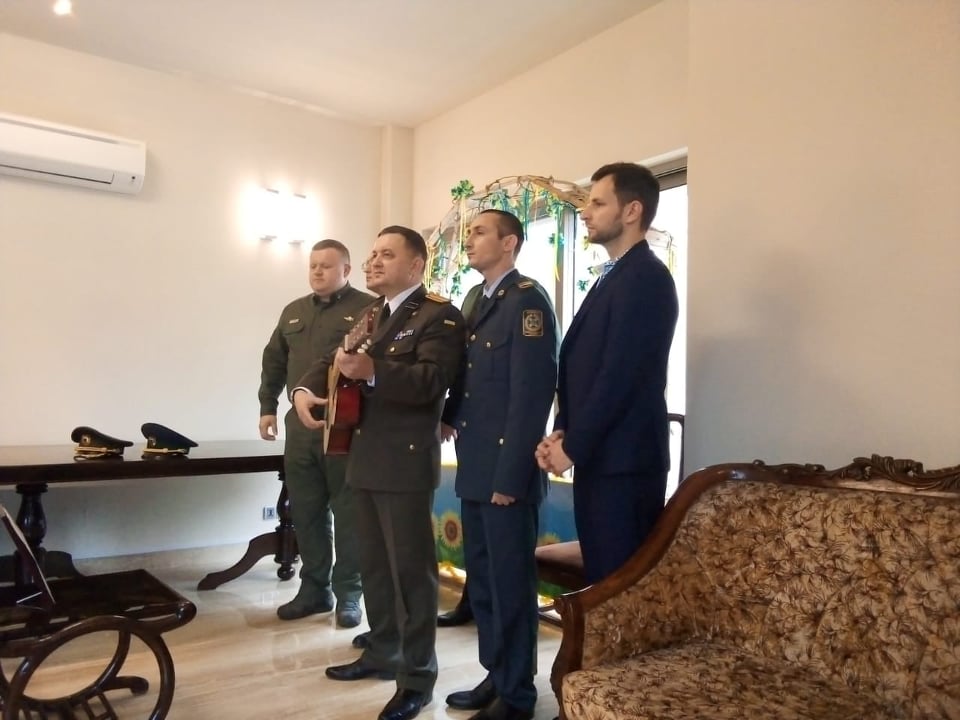 An event was organized by the Embassy of Ukraine in Islamabad Pakistan here on Saturday that was clubbed with the opening of office (Embassy) at the new location. Ukrainian Ambassador in Pakistan Markiian Chuchuk greeted guests and said that Pakistan and Ukraine have a wonderful bilateral relationship and trade volume between the two countries is increasing. The event was graced with patriotic songs performed by Defence personnel of the embassy. 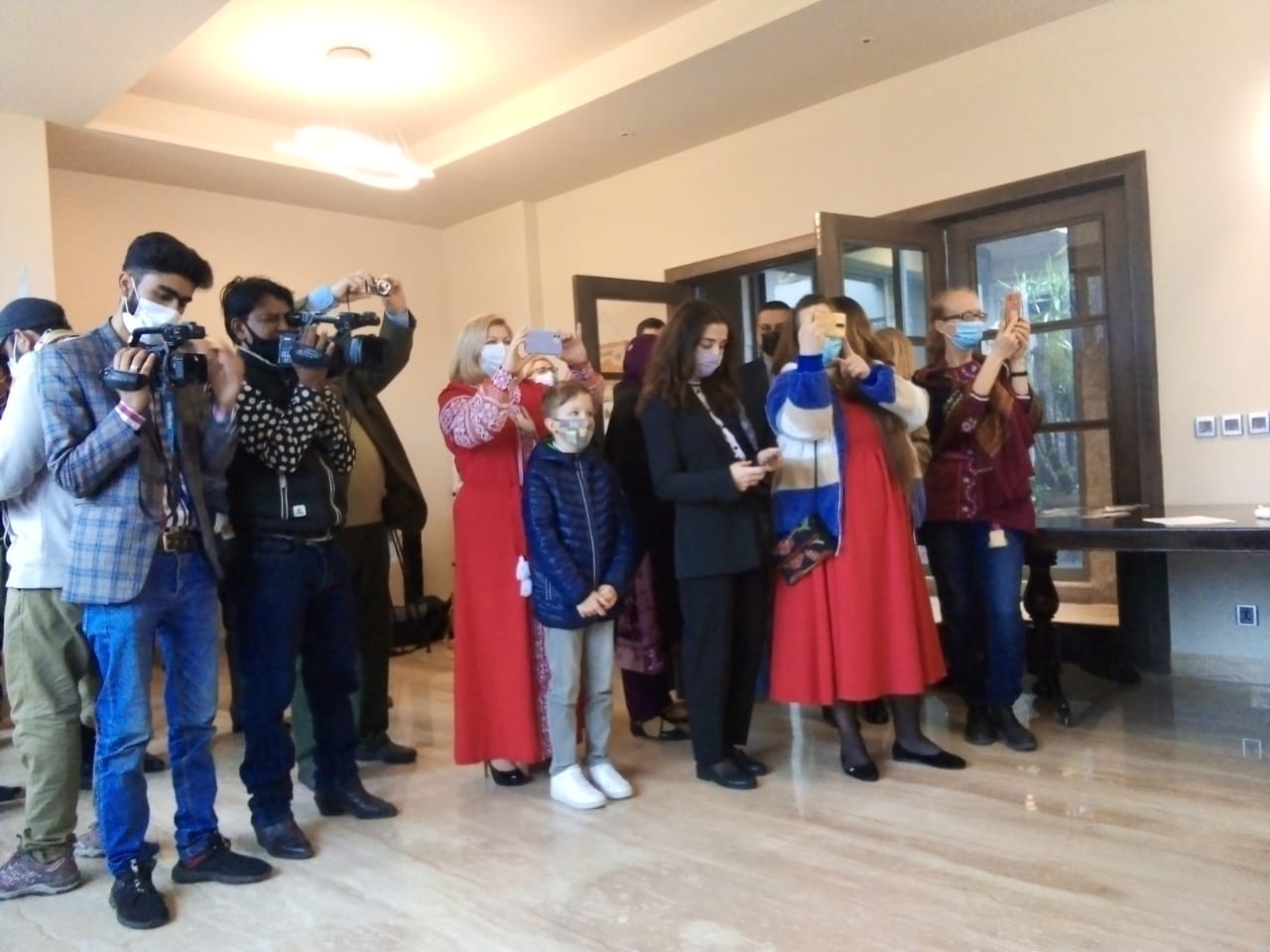