Danyal Zafar is relatively new in the music industry with strong background!

Danyal Zafar is a heartthrob young Pakistani singer who is showing his talent with a way to a bright future. We have an amazing talent in our music industry that keeps on growing with newbies like Danyal Zafar to treat our souls with melodious voices. Danyal has versatility in his singing, and he is following the footsteps of his elder brother Ali Zafar with precision. Just like Ali, he is also an all-rounder and has got much resemblance too with his brother. Danyal has always entertained his fans as a vocalist, model, actor, and music director. The first appearance has made him come up as a guitarist that shows his passion for music. Let us fill you in with more interesting information, that will make your day! 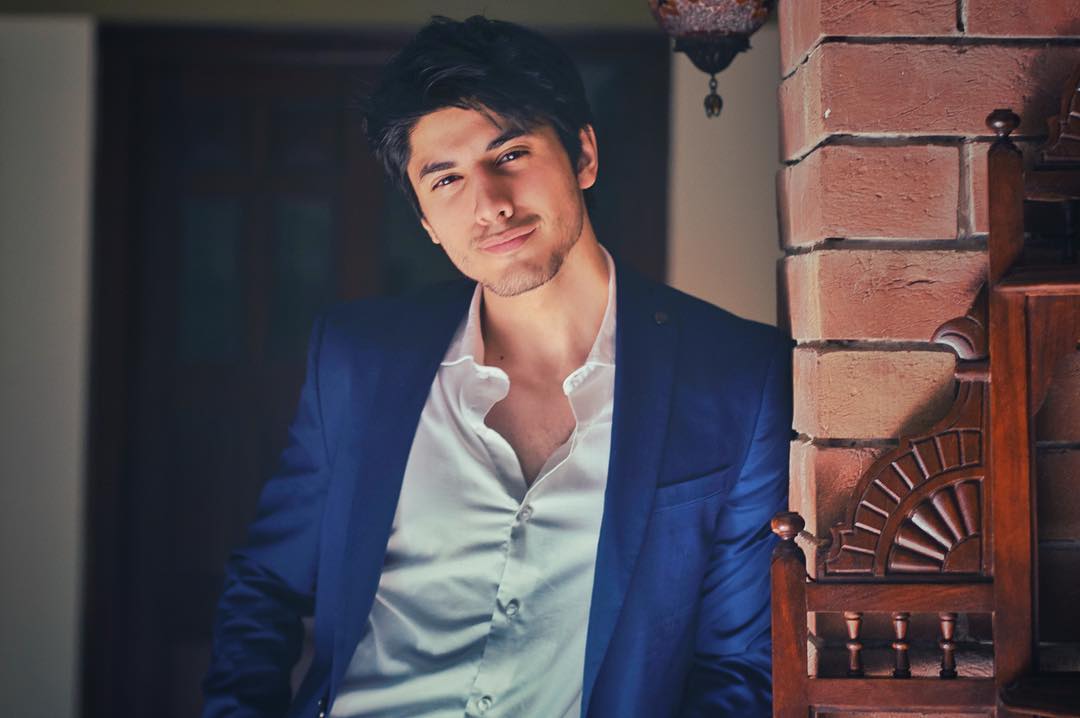 Everything You Need To Know About Danyal Zafar!

A passionate singer who is driving his way to explore the industry with his versatile talent, Danyal Zafar is the one who loves to bring out something new and entertaining for the fans. It is all about his family background as he has got the rock star at home, none other than our very own Ali Zafar. He is super-talented like his brother and following his path to achieve the milestone of success. Danyal started with music at quite a young age, i.e., 14 years old. He used to play and record guitar performances for Ali’s songs. 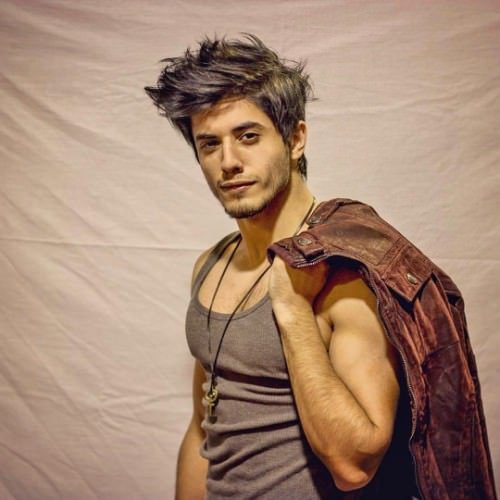 Danyal is a young, passionate talent in the music industry who was born on 12 December 1996. He is 25-years old. Danyal’s zodiac sign is Sagittarius. 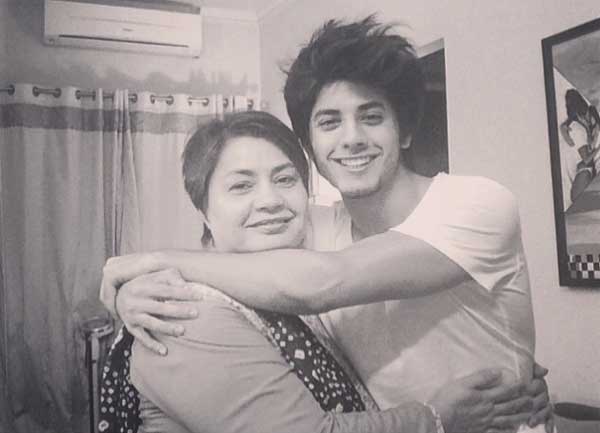 As mentioned above, Danyal belongs to a talented family. The rock star Ali Zafar is his elder brother. Zafar’s parents have been associated with teaching profession and serving with excellence at the University of Punjab. They have another brother named Zain Zafar. However, he hasn’t explored the music side like his siblings.

The educational background of Danyal Zafar shows that it has contributed to the field where he is standing today. He joined New York Film Academy after completing his A-levels with exceptional grades. However, meanwhile, he got a film offer from India that made him return after first semester completion. Later on, he Danyal completed his graduation from the University of London.

Career As A Singer! 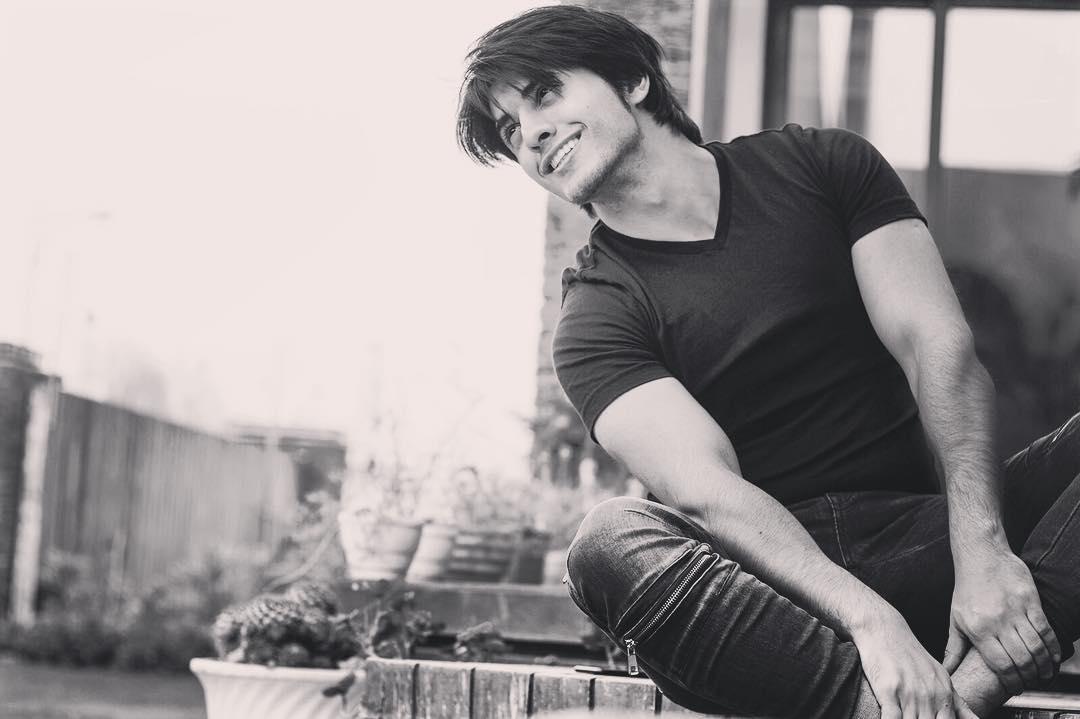 Danyal’s soulful voice, when first time got a platform to entertain people, everyone found a young Ali Zafar in it. The way he sings, it clearly shows where it is coming from. A very few people may know that Danyal Zafar has given some of the finest tunes as a vocalist and guitarist in the Bollywood film, “London Paris New York.” Besides, he also composed music for the most entertaining Pakistani film “Teefa In Trouble.”

Have a glimpse into the list of some soulful songs by talented Danyal Zafar: 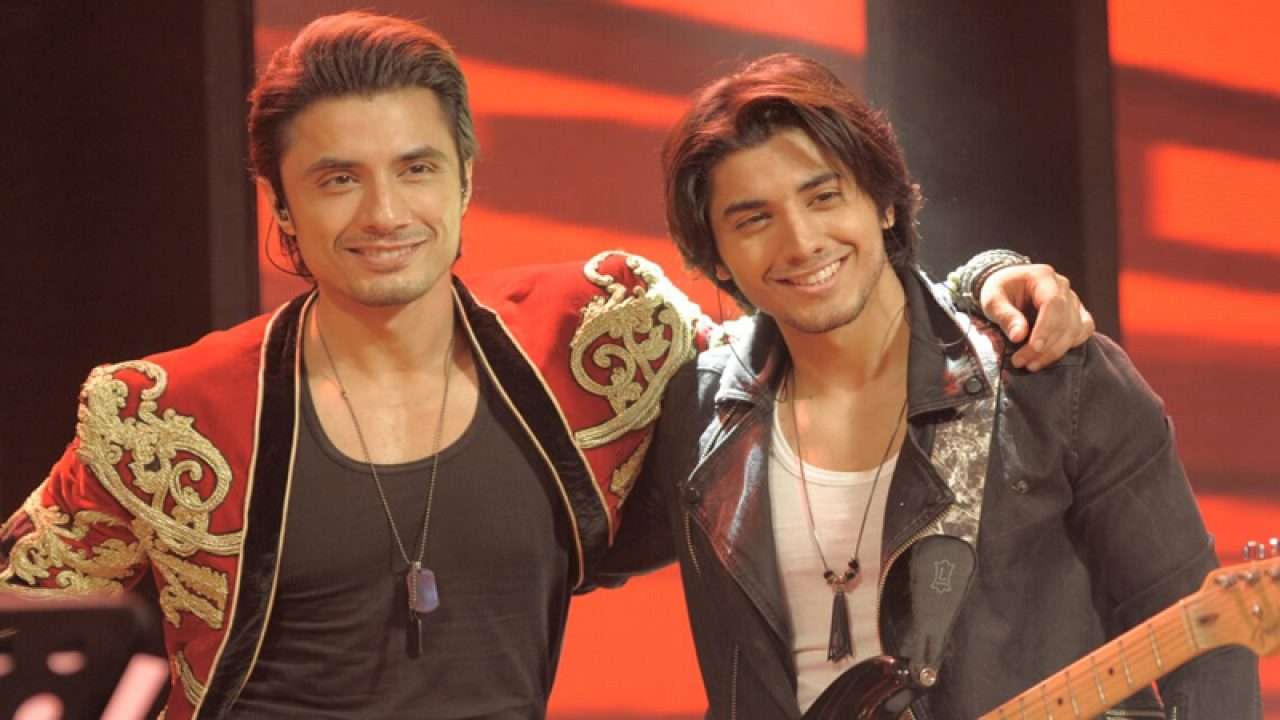 Coke Studio is a big platform for the talented singers. Danyal got a chance to make his debut through Coke Studio, and he performed with Momina Mustehsan in season 10 back in 2017. The name of the song was ‘ Muntazir ‘. Furthermore, he continued in the next season and this time it was a performance with his brother Ali Zafar. The song name was ‘Julie’.

Danyal Zafar As An Actor! 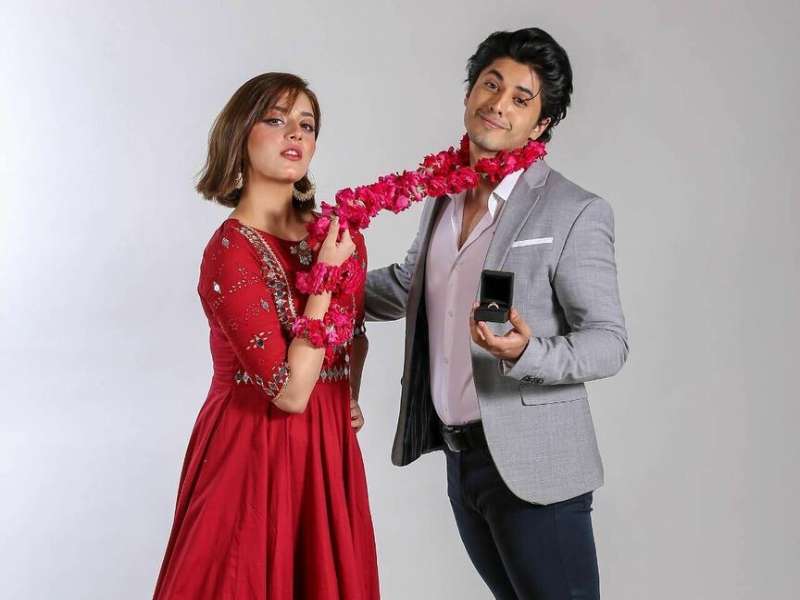 Interestingly, Danyal made his debut in acting back in 2014 when he appeared in a short film named ‘The Time Machine.” It proved that the brothers have got same level of talent as he performs well as an actor. He has also got done with a web series named “Barwaan Khiladi.” Moreover, Danyal starred with Alizey Shah in a rom-com ‘Tanaa Banna’ that was aired on HUM TV and gained an amazing response.

Danyal sang a song named Blue Butterfly that turned out as an opportunity for his international debut. While talking about this song, Danyal mentioned that it was for a specific sort of audience and got great appreciation. 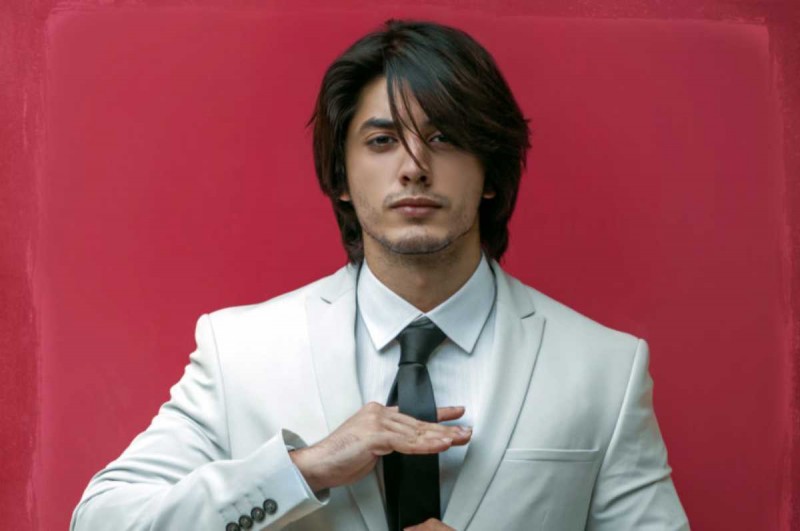 Wondering about when Danyal got an offer from Bollywood? Well, it would be interesting to know for the fans that he was about to make a debut with Yash Raj Films in India. However, some intense political scenarios put a halt to project. 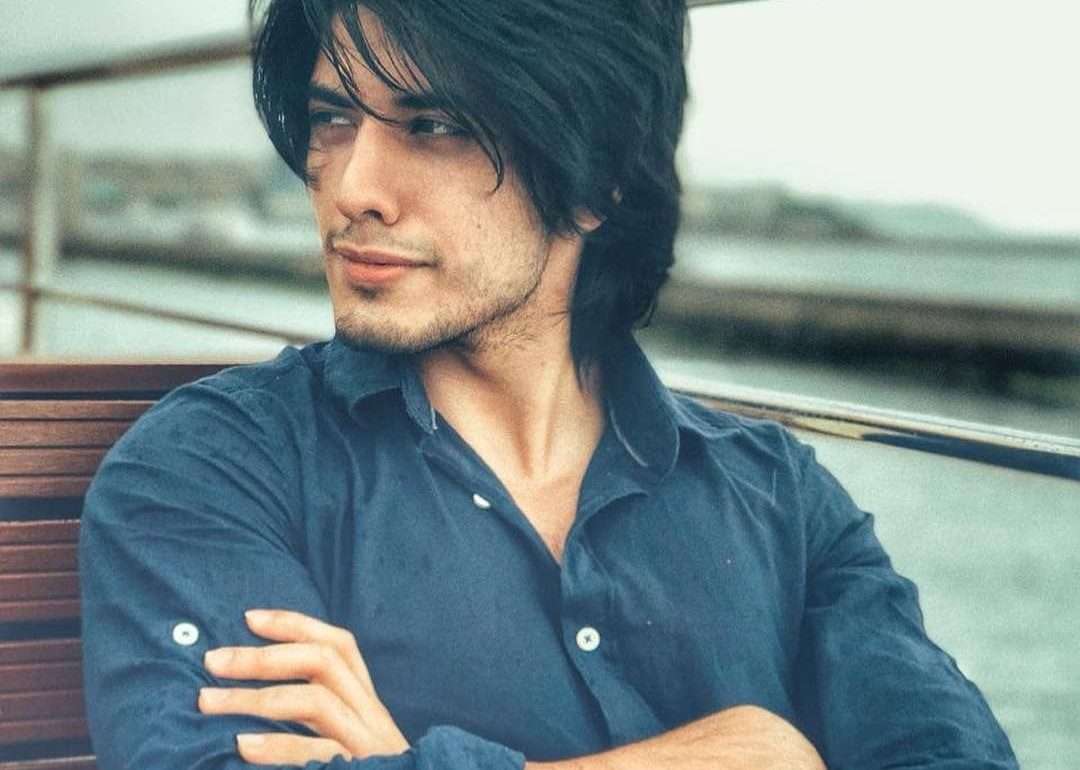 The handsome man Danyal Zafar captured the attention of various brands in no time. He did many TV commercials at the career beginning. Danyal also did numerous projects as a model. He has also worked with top-notch photographers in the industry, while having him featured on magazine covers as well.

Has Danyal Worked For Disney Too? 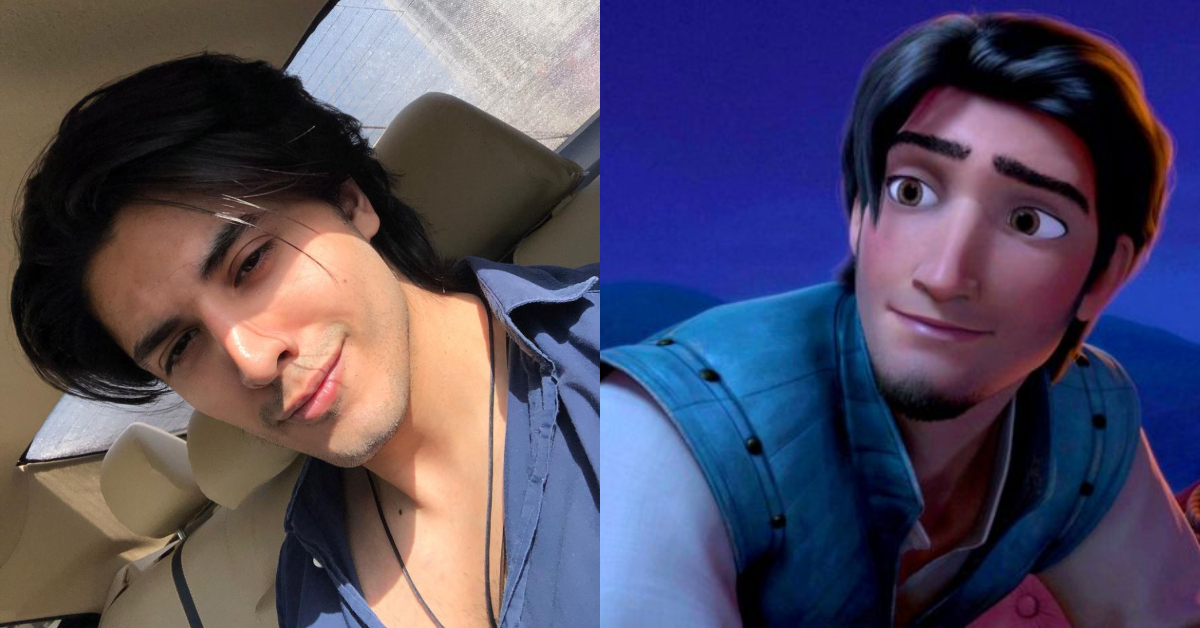 Fans must be curious to know the facts after reading this. Well, we know that Danyal has got a huge female fan following. Some fans noticed that Danyal resembles to the character named Eugene in Disney movie “Tangled”. That was a fun fact that made him go viral on social media.

Wardah Farooqi
Wardah Farooqi has been working as a writer for 6 years. She also worked at Dunya News, Live Pakistan Magazine, and numerous local as well as international platforms. When she isn't writing, you can find her assisting people in bringing out the best!
Share
Facebook
Twitter
Pinterest
WhatsApp
Previous articleTop 10 Merub Ali Pictures That You Shouldn’t Miss!
Next articlePetofi Literary Museum Budapest: A Symbol of Borrowed Resilience