ISLAMABAD, Pakistan: The Minister for Petroleum Division Omar Ayub Khan has admitted that the Country is going to face a shortage of natural gas this winter because of an anticipated gap in demand and supply of gas.

To a question by Shaza Fatima Khawaja of Pakistan Muslim League-Nawaz (PML-N), the minister told the National Assembly in writing that during the winter months, gas consumption by the domestic sector increases manifolds on account of the use of room and water heaters.

On the other hand, indigenous gas sources are continuously depleting and cannot meet the winter demand. 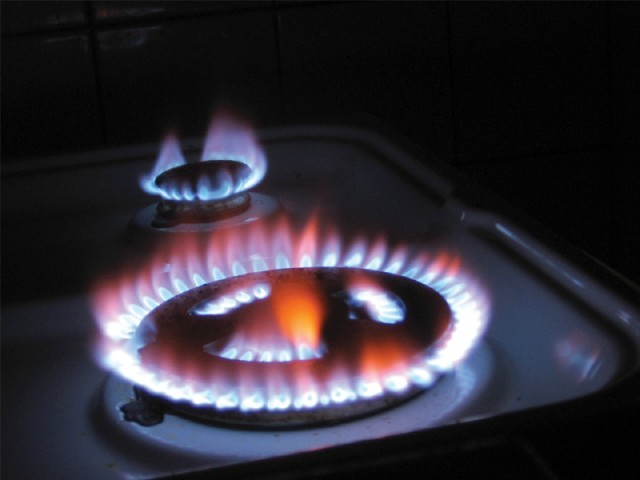 The minister said that the Sui Northern Gas Pipelines Limited (SNGPL) will face a shortfall of 370 MMCFD in the winter.

Omar Ayub told that on SSGC’s network, gas supplies during the month of September 2020 is less (993 MMCFD) than the supplies of the corresponding period of 2019 (1109 MMCFD) and for the winter they anticipate a shortfall of up to 250 MMCFD.

The Minister for Petroleum Division said that both the Sui Companies are undertaking all-out efforts to ensure smooth gas supply to all categories of consumers on their network especially to high priority domestic consumers, even during winter months.

In addition, he told that in SNGPL’s network, enhanced demand of high priority domestic sector is met through the diversion of RLNG to domestic consumers. During the peak winter months, some sectors may face the curtailment, he said.

Omar Ayub Khan said that in order to meet the demand of the domestic and other customers in SSGC’s network some sectors i.e. CNG, Captive Power of the general industry may face gas load curtailments and zero indigenous gas to K-Electric, who will be supplied RLNG only.

Mati
Mati-Ullah is the Online Editor For DND. He is the real man to handle the team around the Country and get news from them and provide to you instantly.
Share
Facebook
Twitter
Pinterest
WhatsApp
Previous articleFM Qureshi reaffirms Pakistan’s desire to further strengthen its ties with Afghanistan
Next article4,536 new gas connections provided in Bhara Kahu in last three years: Omar Ayub