The College of Tourism & Hotel Management (COTHM) Pakistan & Dubai Founder & Chief Executive Officer (CEO) Ahmad Shafiq has been elected as one of the members of the Board of Directors of EURHODIP.

According to the details, the largest association of leading and premium hotel schools in Europe EURHODIP has elected COTHM CEO Ahmad Shafiq as one of the members of its board of directors.

Ahmad Shafiq is the first Asian who has been made a part of this European network of hotel schools. 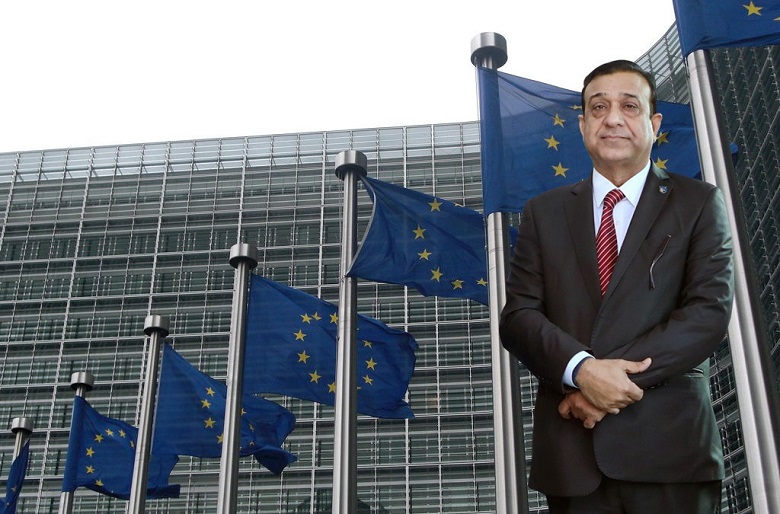 At least 39 countries are a part of EURHODIP through more than 150 hospitality and tourism schools including the best ones in Europe. Best hotel schools from different countries of all the continents of the world are a part of this association including COTHM from Pakistan.

Ahmad Shafiq’s inclusion in the list of board of directors of EURHODIP is an opportunity for the Asian Countries to get themselves introduced to the best hospitality and tourism platforms and think tanks operating in Europe.

While talking to Hospitality Plus, Ahmad Shafiq said that he would try to introduce Pakistani youth to the world forums with the help of the new role he has been given at EURHODIP.

He also said that every country where hospitality and tourism is a national subject must benefit from the research and development activities being conducted at the platform of EURHODIP.

Ahmad Shafiq who is also the holder of American Hotel & Lodging Educational Institute’s ‘Lamp of Knowledge Award’ backed by the Cornell University USA is a leading hospitality educator in Pakistan and his presence in EURHODIP’s board of directors’ list is an acknowledgment of his global services in the field of hospitality.

Note: The above story was originally published by Hospitality Plus on November 15, 2021.