A large number of serving and retired military officials and civilians attended the ceremony.

The COAS distributed prizes to the position holders. 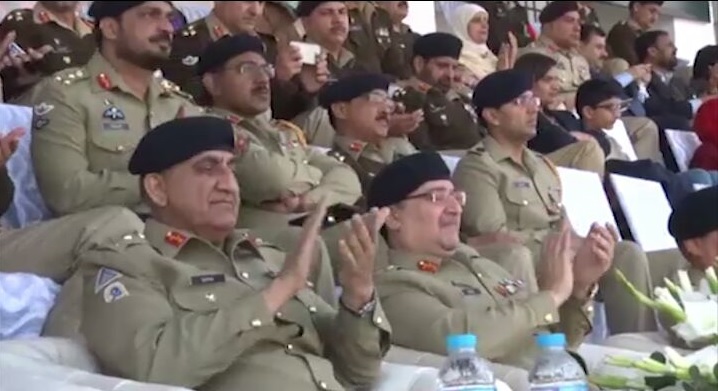 Speaking on the occasion, the COAS congratulated the winners and appreciated their skills.

Mati
Mati-Ullah is the Online Editor For DND. He is the real man to handle the team around the Country and get news from them and provide to you instantly.
Share
Facebook
Twitter
Pinterest
WhatsApp
Previous articleIIUI commemorates World Arabic Language Day
Next articlePakistan calls for addressing ‘horrific’ human rights abuses in Kashmir, Palestine