Washington DC, USA: The Chief of Army Staff (COAS) of the Pakistan Army General Qamar Javed Bajwa will visit and hold meetings in the Pentagon; headquarters of the United States Department of Defense.

While talking to media people in Pakistan Embassy in Washington DC, Director-General of Inter-Services Public Relations (ISPR) Maj General Asif Ghafoor said that concentration of Pakistan Army is now more at Baluchistan to root out terrorism from the province and for establishing a consolidated peace there.

He informed media persons that Chief of Army Staff (COAS) of the Pakistan Army General Qamar Javed Bajwa would also accompany Prime Minister Imran Khan to White House for his meeting with US President Trump. 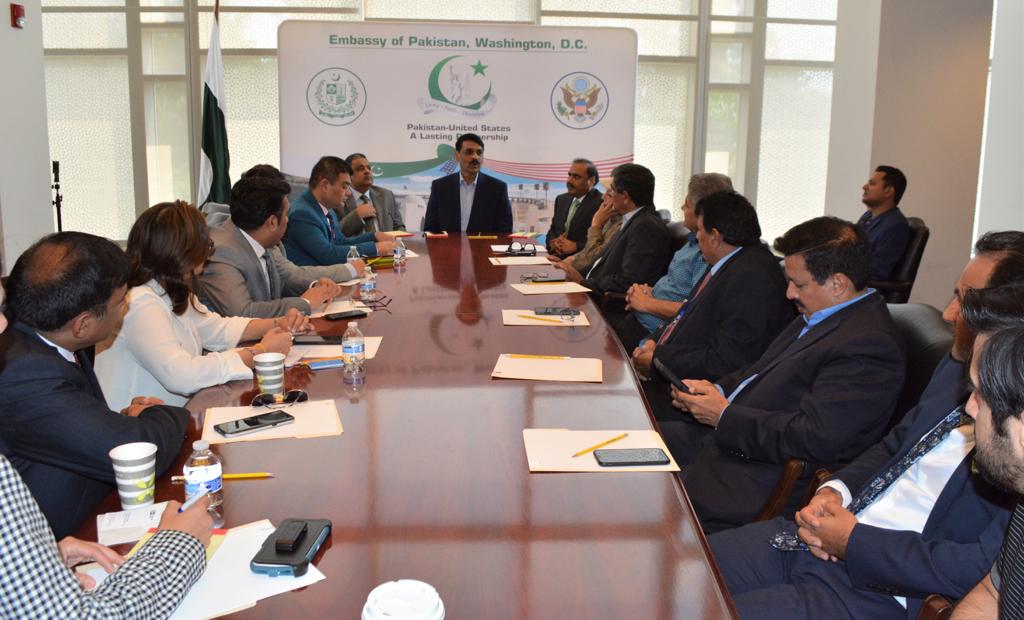 He briefed media about sacrifices the nation, particularly Pakistan Army contributed while fighting against terrorists and said that peace was brought back and now terror-hit areas are in the phase of receiving development works under the civilian provincial governments.

It may be mentioned that the assertion of peaceful erstwhile FATA has now well been vindicated with the conduct of first-ever election in the tribal regions for 16 Khyber Pakhtunkhwa Assembly Seats on Saturday, a huge development for war-stricken people mainly ensured by Pakistan army’s unflinching commitment to purge the region of militancy.