ISLAMABAD, Pakistan: The Centre for Social Justice (CSJ), a Lahore-based civil society organization, organized a Conference in Islamabad on December 7, 2019 on the subject of forced conversions with civil society and members of religious minorities from across the Country.

Held in the wake of the constitution of a Parliamentary Committee on Forced Conversions by the Chairman Senate Sadiq Sanjrani and the Speaker National Assembly Asad Qaiser on November 21, 2019, the Conference sought to build consensus and comprehend means of engagement with the government bodies, particularly the aforementioned Parliamentary Committee on the issue of forced faith conversions. 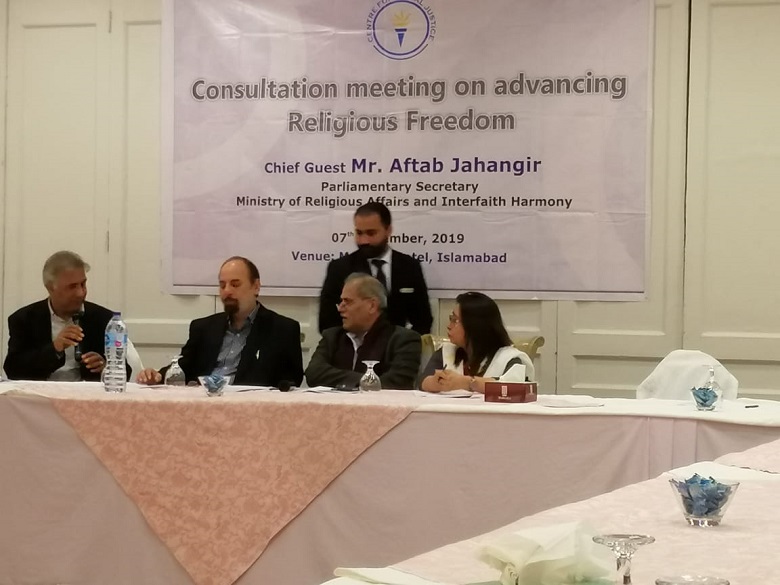 The Executive Director CSJ and a prominent minority rights activist Peter Jacob presented a working paper outlining a working definition of forced conversion in the context at hand, magnitude and recommendations to repair the situation. He briefed about the data collected of about 150 cases of forced conversions (2013-2019), marriages and related crimes involving minority women and girls.

“Our team has collected in-depth information additionally 16 cases where the formerly abducted and converted girls have sought a judicial relief in the Hyderabad Bench of Sindh High Court (SHC). Analysis of these cases has revealed the range of legal loopholes, procedural irregularities and socio-cultural factors contribute to impunity available to perpetrators. That must be taken into consideration when the Parliamentary Committee and the government begins formulating anti-conversion laws and policies in the Country,” Peter Jacob said while speaking on the subject. 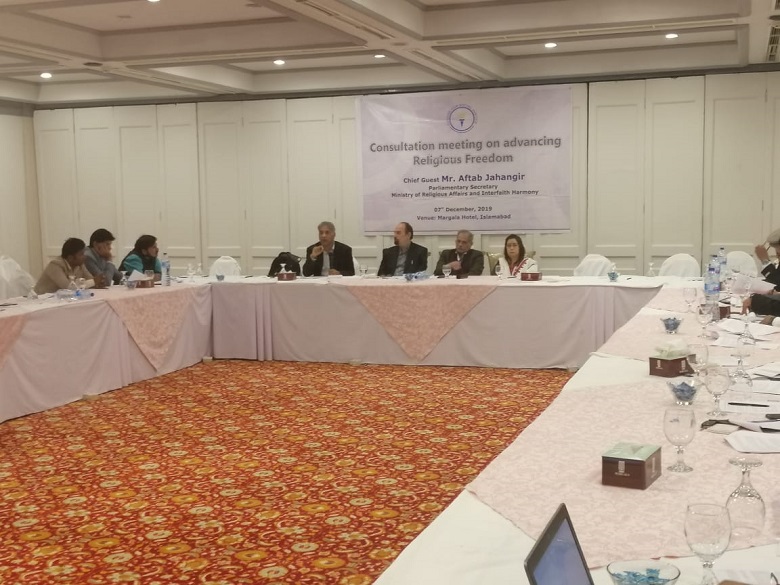 Speaking on the occasion, Aftab Jahangir and Mangla Sharma expressed solidarity and sympathy with the issues as well as victims, and they assured that they would monitor the progress on the issue.

The Conference solicited feedback from over 50 civil society workers, and community leaders. During these consultative sessions, stakeholders deliberated upon and formulated concrete and actionable proposals and recommendations for the Parliamentary Committee with a view to facilitating and supporting the work of the Committee in the future

Mati
Mati-Ullah is the Online Editor For DND. He is the real man to handle the team around the Country and get news from them and provide to you instantly.
Share
Facebook
Twitter
Pinterest
WhatsApp
Previous articlePakistan Property Show concludes at Dubai World Trade Centre, attracts more than 20,000 visitors
Next articleHow to change Ownership of any vehicle in Pakistan