Moscow, Russia: The Civil and Military leaderships of Russia and Pakistan held four important meetings in less than 24 hours.

The visit of the head of Pakistani forces Gen Qamar Bajwa in Moscow on Tuesday is the fourth important event where Russian and Pakistani top civil and military leadership met in less than 24 hours.

According to available information, Russia and Pakistan discussed modalities of holding “Friendship” Military Exercise 2018 during the meeting of  head of Pakistan Army and Colonel General Oleg Salyukov, the Commander Russian Federation Ground Forces.

While National Security Advisor of Pakistan Gen Janjua held a series of meetings along with his high-powered delegates in Moscow on Sunday and Monday including his meeting with Security Council of the Russian Federation Nikolai Patrushev.

According to available information, Gen Janjua and Nikolai Patrushev were of the view that sharing intelligence information between the two countries would help to fight terrorism in the region and both were on same page regarding the threats being faced by the region due to heavy presence of Islamic State (Deash) terrorists in Afghanistan. 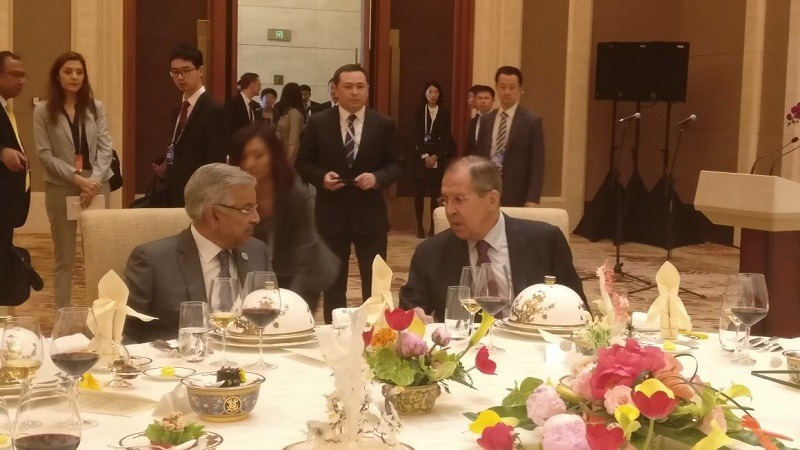 Think Tanks in Moscow believe that Russia is ready to involve with Pakistan as a reliable partner and is keenly following Foreign Policy of Pakistan towards Middle East and its relations with United States.