Another startling revelation has further strengthened the assumptions that how formidable forces the global spy agencies have turned out to be, and to how much they have intruded into the privacy of millions of people across the World.

The leakage of private communication data of the people around the globe by the service providers and intelligence outfits had already become a known fact, triggering the development of serious concerns among the internet and mobile users with regards to their confidential communications.

However, recently the US daily newspaper ‘The Washington Post’ and a German Television Broadcasting Company ‘ZDF’ unearthed a fact that how the US and German intelligence agencies under the guise of an Encryption Company broke into the security system of other Countries. 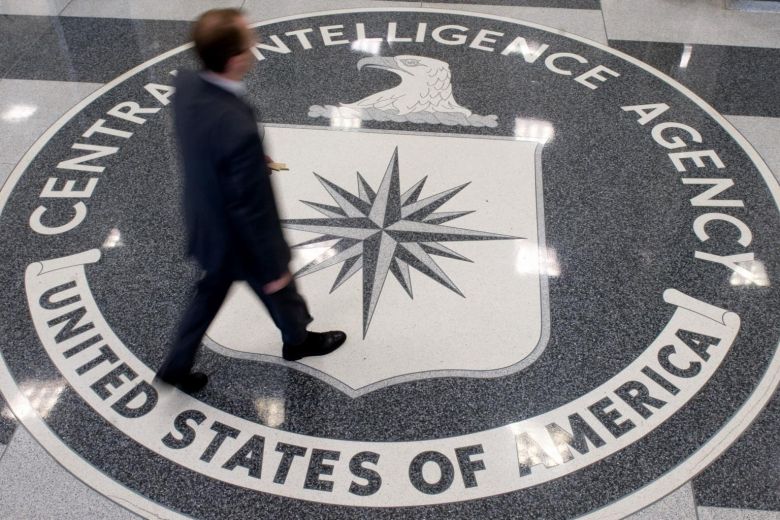 The revelations stated that it was the United States’ Central Intelligence Agency (CIA) and Germany’s Federal Intelligence Service (BND) which in fact owned and operated a Swiss Company named “Crypto AG” which sold encryption devices to various Countries for decades.

“These spy agencies rigged the company’s devices so they could easily break the codes that Countries used to send encrypted messages,” wrote ‘The Washington Post’, and also cited a CIA report which termed these secret arrangements under the Crypto AG Company as “the intelligence coup of the century.”

Both the CIA and the BND secretly kept on conducting their joint operation codenamed “Thesaurus” and then renamed “Rubicon”.

Unveiling the decades-long malpractice, the reports by ‘The Washington Post’ and ‘ZDF’ stated that those Countries which paid heavily to the CIA and the BND for purchasing the crypto devices also included nuclear-armed Pakistan and India, as well as Iran which is also believed to be developing nuclear weapons.

The US daily stated that the secret deal had been kept concealed to a level that none of the affectees was cognizant of the fact and they remained oblivious despite having their own well-recognized spy agencies – ISI of Pakistan, RAW of India, and the Ministry of Intelligence of Iran.

Mati
Mati-Ullah is the Online Editor For DND. He is the real man to handle the team around the Country and get news from them and provide to you instantly.
Share
Facebook
Twitter
Pinterest
WhatsApp
Previous articleValentine’s Day 2020 events in Islamabad & Rawalpindi
Next articleNames of PIA flights which are running in deficit