In a statement, the Director-General Inter-Services Public Relations (ISPR) Major General Babar Iftikhar said that the Pakistan military is the first foreign military to receive vaccine assistance/donation from the PLA. 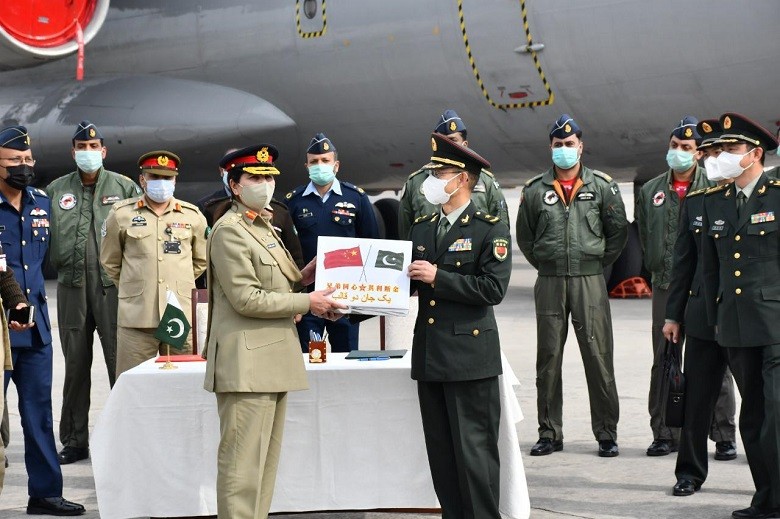 However, keeping with the Pakistan’s Armed Forces’ traditional spirit of ‘nation comes first, always and every time’, it has been decided to contribute the complete vaccine donation by the PLA to the Pakistan military in the national vaccine drive to be administered to front line healthcare workers across Pakistan who are real heroes fighting against the COVID-19 pandemic and saving precious lives.

The director-general ISPR said that Pakistan’s Armed Forces extend their deepest gratitude to the PLA and People’s Republic of China for this magnanimous donation during testing times.

Mati
Mati-Ullah is the Online Editor For DND. He is the real man to handle the team around the Country and get news from them and provide to you instantly.
Share
Facebook
Twitter
Pinterest
WhatsApp
Previous articleMahira Khan To Make Debut In Production with “Baarwan Khiladi”
Next articleDo not drag army into politics, DG ISPR asks opposition