China Suspects A Global Outbreak Of The Virus, AGAIN!

China has identified a new strain of viral flu that can turn into a pandemic. The scientists have confirmed that this pig virus has emerged just recently, is being carried out by pigs, but can infect humans and pass on from there, resulting in another great pandemic. 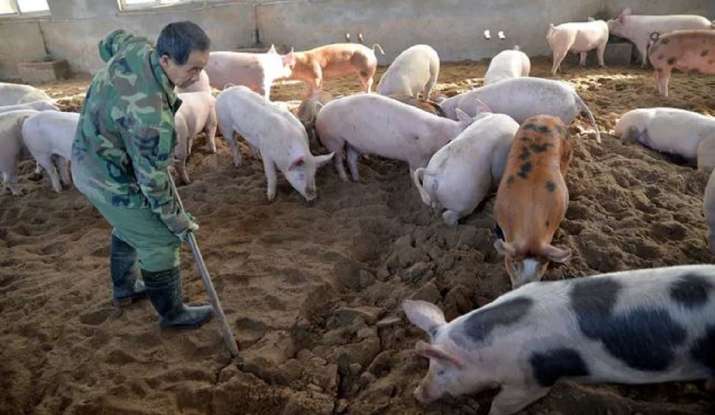 The scientists who found the virus have shown concerns that this virus can mutate further. It can spread from person to person by touch or sneezing. Though it is not being termed as an immediate problem because of the transmission still in the nascent (lab-only) stages, it has “all the hallmarks” of infecting humans, if not monitored closely.

The scientists have also shown concerns that the spread can be disastrous, as the humans haven’t developed the immunity to it yet. Moreover, the journal – Proceedings of the National Academy of Sciences – which published this breaking news has said that the immediate measures should be taken to monitor the swine industry, its workers, and control the virus in case it starts to spread.

Can This Virus Turn Into A Pandemic Quick? 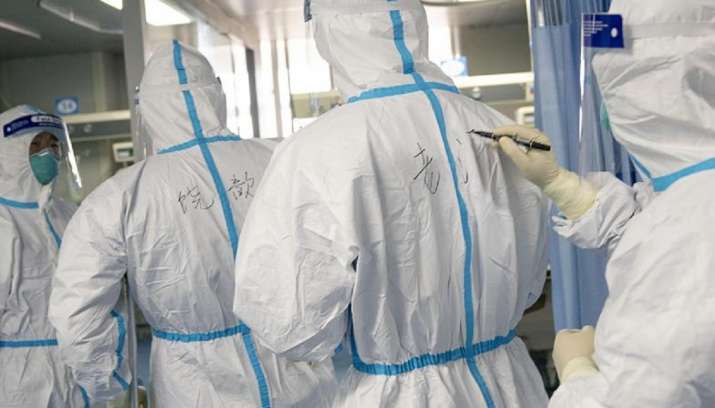 The big question here is that does the world now can afford another virus since we are already battling with the Corona Virus? The answer is what we all are afraid of. This emerging pig virus is titled A/H1N1pdm09 and is characterized by a bad new strain of influenza. The flu is the topmost threat (again!) that one has to watch out for.

The last pandemic caused by swine flu in 2009 caused less damage than expected because of the immunity people had to it. Hence, to counter the new strain, the annual flu vaccine is recommended to be made widespread. The new strain is also similar to that of the 2009’s Swine Flu but with a little change.

What To Expect For The Future?

The Chinese scientists say that it does not pose a big threat, at least not now. However, it can grow and multiple through human airways. The infection has been found in the abattoirs in the Chinese swine industry, but swift action was taken to make sure it does not get out. 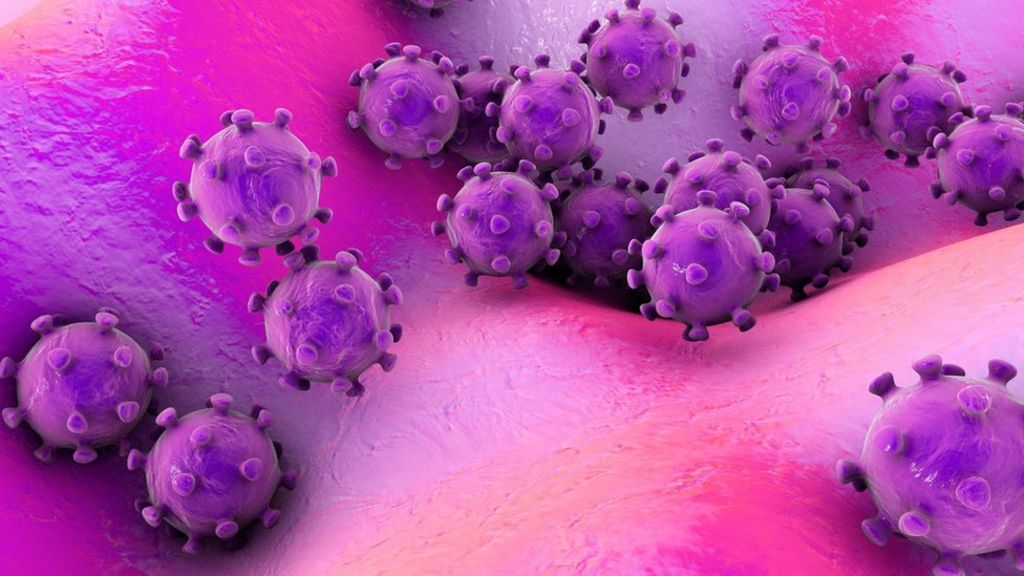 The current vaccinations available do not have the tendency to protect against it. They can only help in strengthening immunity against the flu.

Prof Kin-Chow Chang, who works at Nottingham University in the UK, told that:

“Right now, we are distracted with coronavirus and rightly so. But we must not lose sight of potentially dangerous new viruses.”

“We should not ignore it.”