Chery car manufacturers are fastening their seat belts to make an appearance in the Auto show 2021 in Pakistan. Chery cars in Pakistan will soon appear on the roads. they will hopefully outcast the existing car brands by their exciting exterior and outstanding performance. The company has not officially announced the lineup but we can expect that there will be a compact sedan, compact SUV, and subcompact SUV. We have to wait till Auto Show 2021 to see the following vehicles.

Chery Tiggo 8 is in the category of subcompact crossover SUV. It is arriving as a competition to Honda CR-V, KIA Sorento, Toyota Land Cruiser, MG RX8, and other SUVs. There are two engine options. One is a 1.5L 4-cylinder turbocharged petrol engine with a 6-speed manual and DCT automatic transmission. The other is a 1.6L 4-cylinder turbocharged engine with a 7-speed manual or Automatic transmission.

Another one from the Chery cars in Pakistan is Tiggo 4. It is also a subcompact crossover SUV. It will stand against Honda Vezel, Toyota Kona, Toyota C-HR, MG ZS, KIA Stonic, and other cars in the same category. 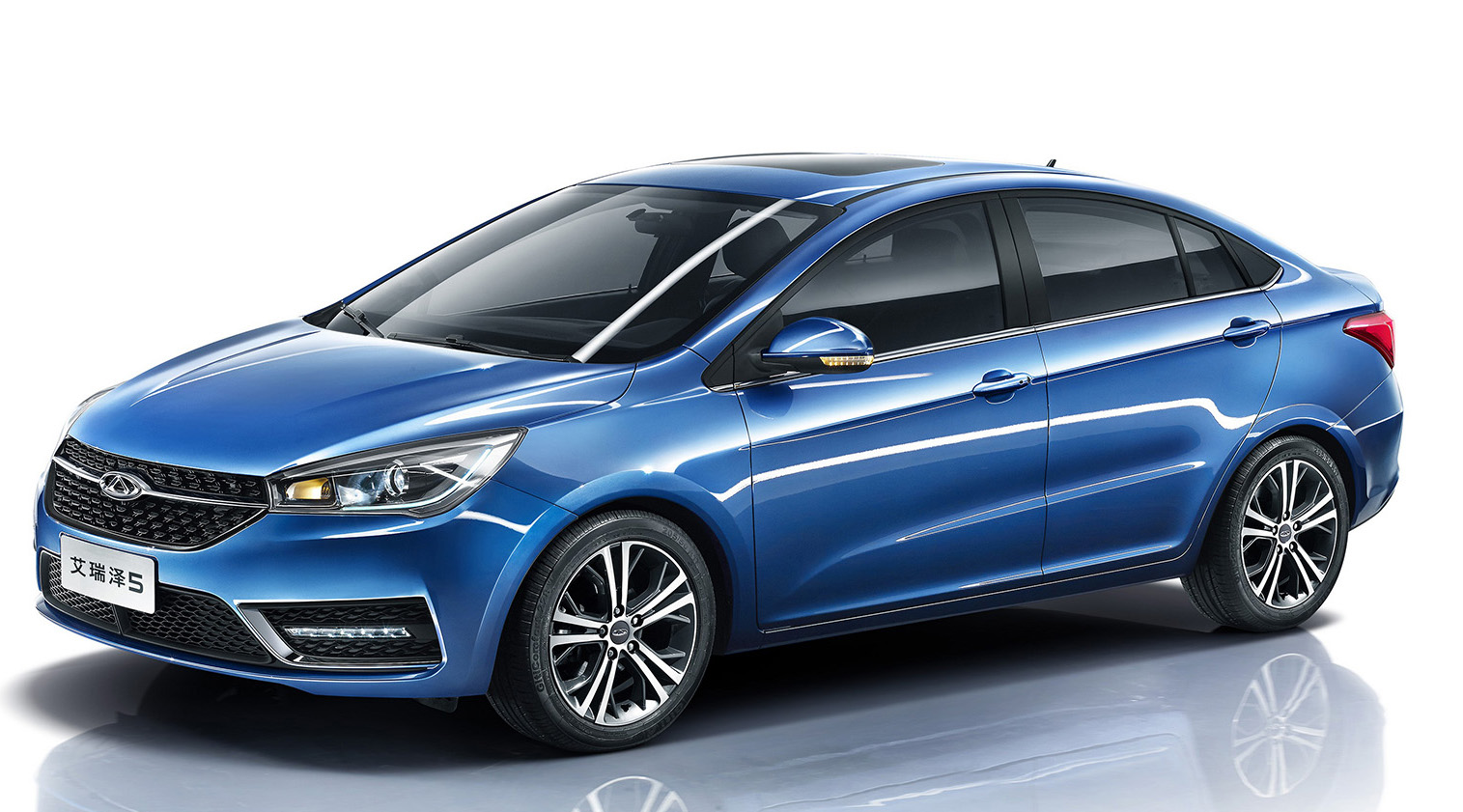 Chery Arrizo 5 is in the category of a C-segment compact sedan. It will compete with Honda Civic, Toyota Corolla, and Hyundai Elantra in the local market. There will be two engine variants. One engine variant will be a 1.5L 4-cylinder petrol engine with 113 hp and 141 Nm of Torque. Another will be a 1.5L 4-cylinder turbocharged petrol engine that will produce 145 hp and 210 Nm of torque. There will be a 5-speed and 6-speed manual and automatic transmission gearbox.

Some of the basic features in this vehicle will be six airbags, TPMS, a reverse camera with dynamic guidelines, ABS Brakes, ESP, Hill-start Assist, a modern infotainment unit, and automatic climate control besides other impressive features.

The company has not yet announced the price of these vehicles and other further details. We have to wait till Auto Show 2021 to find out more about Chery cars in Pakistan.