Check out the top 5 upcoming smartphones in 2020

2020 is the year of tech. More than that, it is the year of smartphone manufacturers coming up with new and new cellphone technologies to get their share of raving fans. We all always impatiently wait for the speculations and rumour to seep in regarding which company is when going to launch their flagship.

So, let’s give in to the rumours once again and discuss the top 5 upcoming smartphones of 2020.

Rumours are surrounding the Samsung 2020 phones, and the event is already scheduled for 11 February. It is being said that the phone will have an Auro Glow and the punch hole in the display will be smaller. The best part is that it will likely come with 5G integration. The cameras on the back will also be big, just with all the other cell phones coming up. The three models – Galaxy S20, S20+, and S20 Ultra – with a 108-megapixel camera and 10X zoom in the last will be introduced. 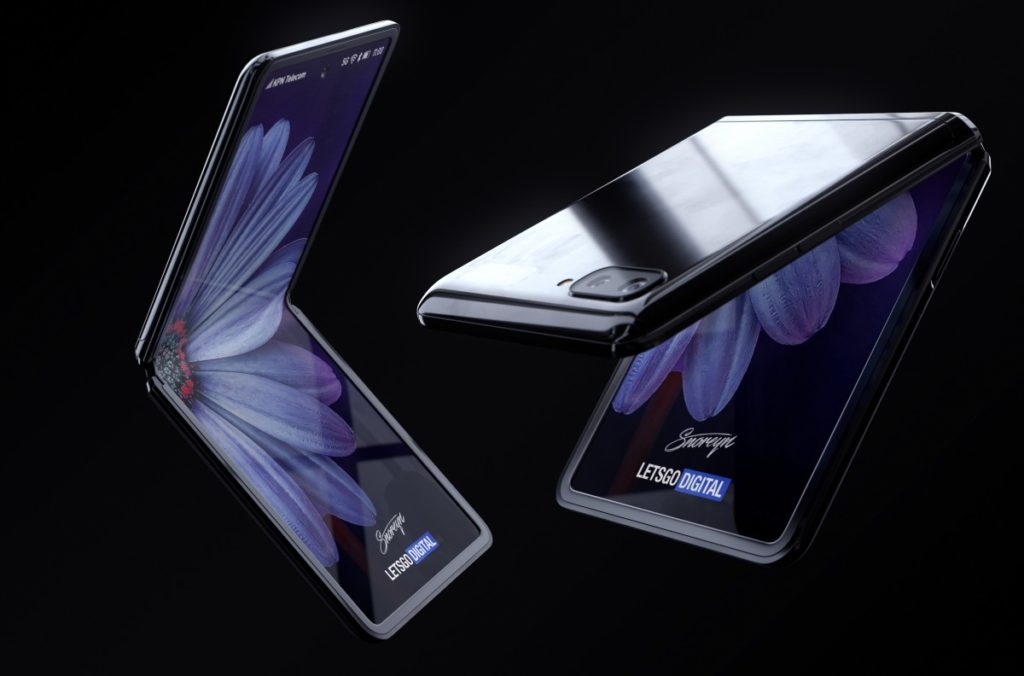 Another anticipated Galaxy, the Samsung Galaxy Z Flip or SM-F700 has a 6.7-inch display and clamshell-style folding. The looks are supposed to be the winner here. As per the rumour mill, it will be powered by a Qualcomm Snapdragon 855+ processor but will have a low price. Moreover, it will be cheaper than the other folding phones Samsung has come up with in the past. We can only wait to know since it will also be revealed in the February 111th event. 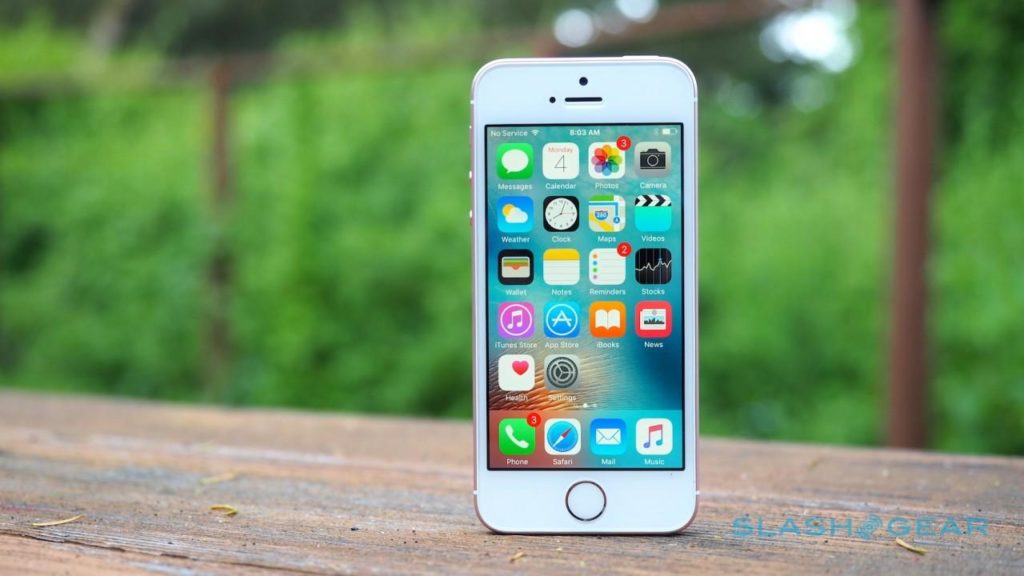 Apple has its phone coming every year, but this one is the tech giant’s next affordable phone. As per the rumours, the iPhone 9 or iPhone SE 2 will just be an updated version of the iPhone 8. The only purpose of it will be to draw people to Apple without them having to break their bank.

Xiaomi has become increasingly popular in the past few years, some even hinting that it can target Apple. The Mi 10 will be launching this year and it will be the first smartphone to be powered by the up and coming Snapdragon 865. It is expected to be launched in China by the start of February and globally by the end of the month. There will be two variants of the phone, as per rumours, a Pro model with a 108-megapixel camera and the normal version with a 64-megapixel camera. 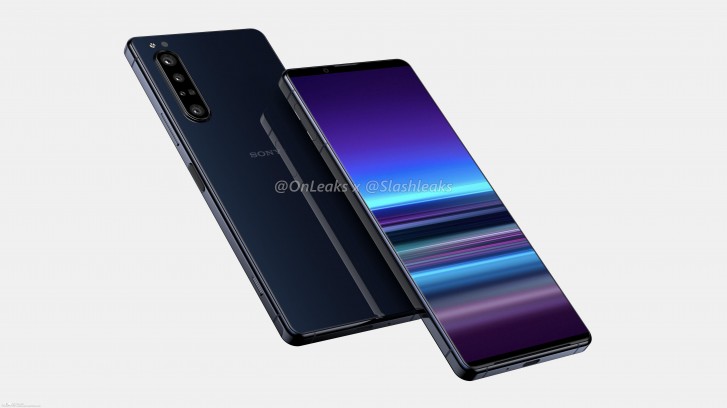 The next Xperia phone in the range is currently being called the Xperia 5 Plus. There are only a few specifications that have leaked till yet, but the launch is expected to be soon. The company is being super secretive about it. According to the leaked images, there will be lots of cameras on the back with a flattened-edge design. The display will be 6.6-inch, which is going to a little big for the Xperia range. Let’s wait to see what happens.

Mati
Mati-Ullah is the Online Editor For DND. He is the real man to handle the team around the Country and get news from them and provide to you instantly.
Share
Facebook
Twitter
Pinterest
WhatsApp
Previous articleMTMIS Islamabad – Vehicle Verification Online in Islamabad
Next articlePakistan and Malaysia Sign Extradition Treaty