While celebrating 75th Independence Day, the people of Pakistan are a nation that is yet to decide what National Heritage they have been retaining since independence.

For many Pakistanis, remains of the Harrapan Civilization (also known as Indus Valley Civilisation), Buddhist archeological remains (mostly spread in the north), buildings of Hindu architects, Rajaahahi buildings, and structures of the Mughal period, Sikh period, and British Raj period are not national heritage. This is one of the reasons the majority of Pakistanis do not respect buildings and remains of the above-mentioned eras. We are best to deface, demolish and encroach on structures of these eras due to religious as well as social hatred related to rulers of by-gone days. However, legally under the 1976 Antiquity Act, these buildings are our Heritage. I believe we are the only nation that does not have an ownership relationship with the rich heritage our land offers us. All over the world, people love what they possess but we do not.

The Scinde Railway was established in March 1855 and a rail line from Karachi to Kotri; steam navigation up the Indus and Chenab Rivers to Multan. Another rail line to Lahore was proposed. Work on the railway began in April 1858, and Karachi and Kotri were connected by rail on 13 May 1861 through 108 miles (174 km) long line.

At the time of independence, Pakistan inherited railway lines with a route length of 8,122 kilometers (5,048 miles) but now we have already lost over 2,000 km of this system as we have abandoned or dismantled lines/railway stations

The Punjab Railway was established in July 1855 to connect Indus Steam Flotilla to Multan therefore track was laid down from Multan to Lahore and onward to Amritsar. The line was operated in 1861, connecting Karachi and Lahore.

The background given above explains that areas that fall in Pakistan are first where the historic North Western State Railway (NWR) was laid down and then spread all over the Indo-Pak subcontinent and as far as Afghanistan.

Famous writers and my old friend Salman Rashid (Travel writer, Fellow of Royal Geographical Society) and Owais Mughal have done remarkable work to document the nostalgic history of NWR.  The Indian Railways Fan Club ( https://www.irfca.org/articles/) is also one of the credible sources to find material about the past and present railways in the Indo-Pak subcontinent. India in the last 75 years has expanded the railway system tremendously while Pakistan worked well to squeeze the railway system by closing down and abandoning hundreds of railway stations and demolishing railway tracks. One of the historic tracks we dismantled and abandoned is Mandra–Bhaun Railway. This railway line was operated between Mandra Junction and Bhaun, a village about 12 kilometers (7.5 miles) south of Chakwal city, at the foothills of Salt Range. The total length of this railway line was 74 kilometers (46 miles) with 8 railway stations. 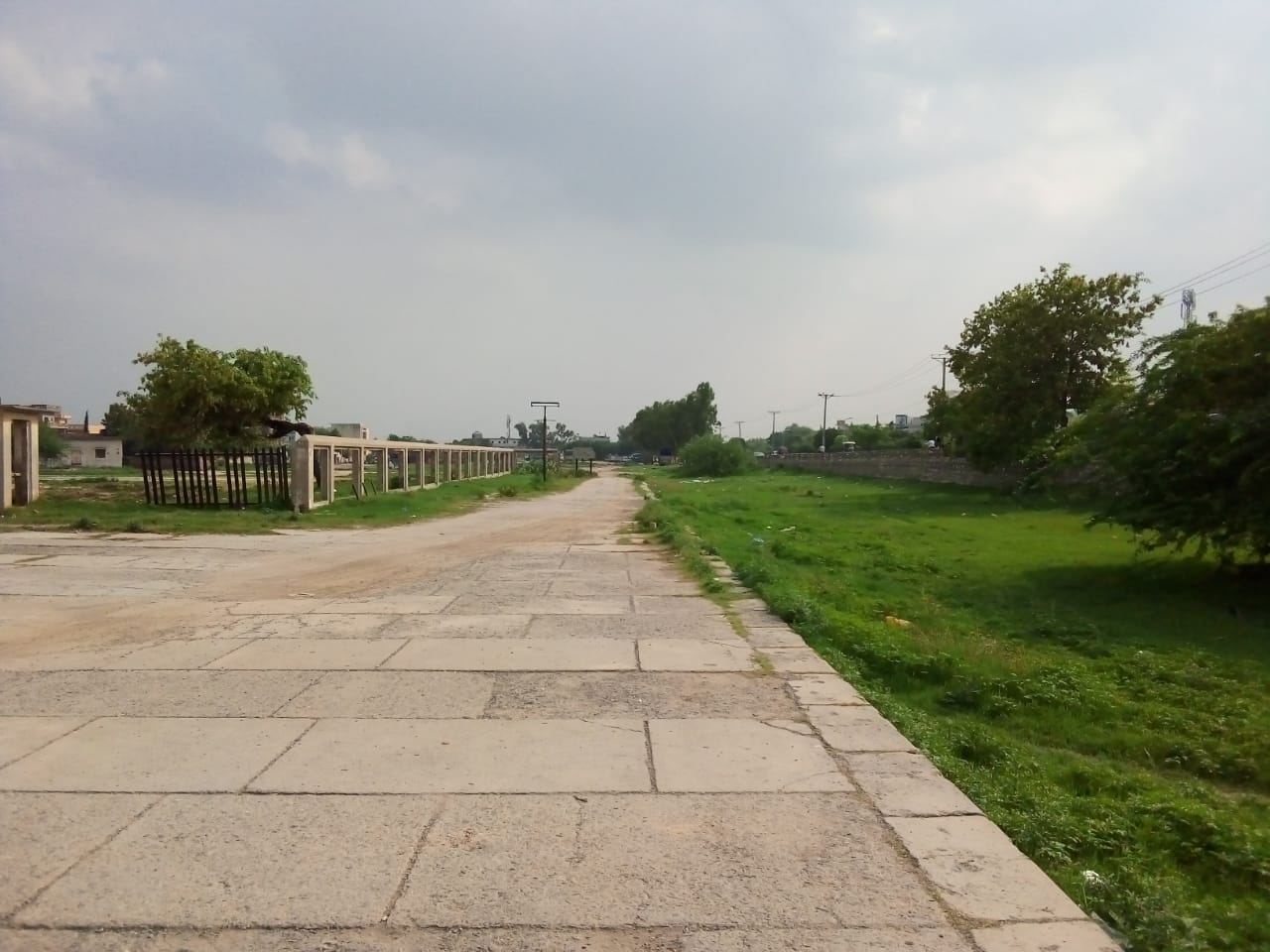 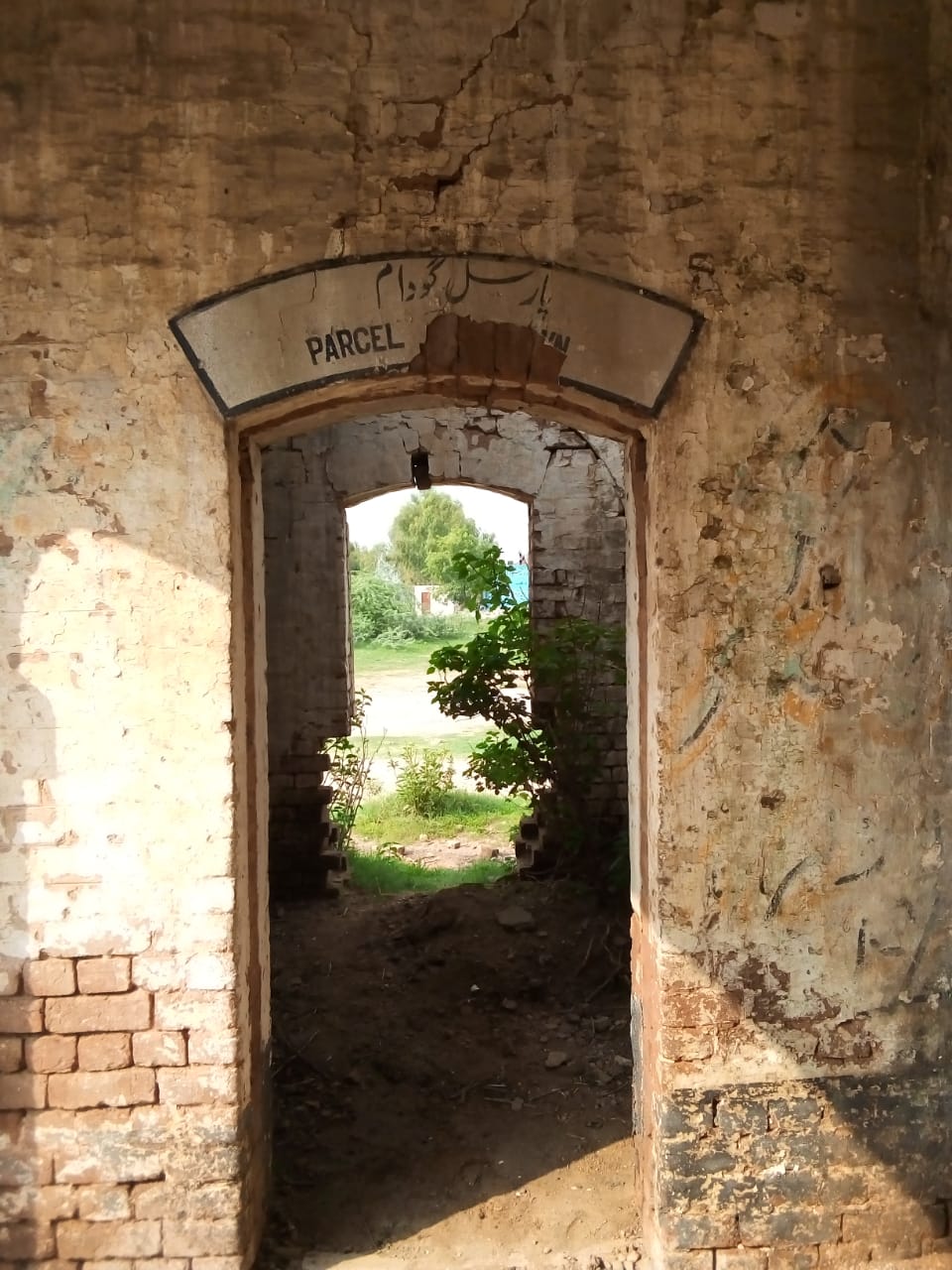 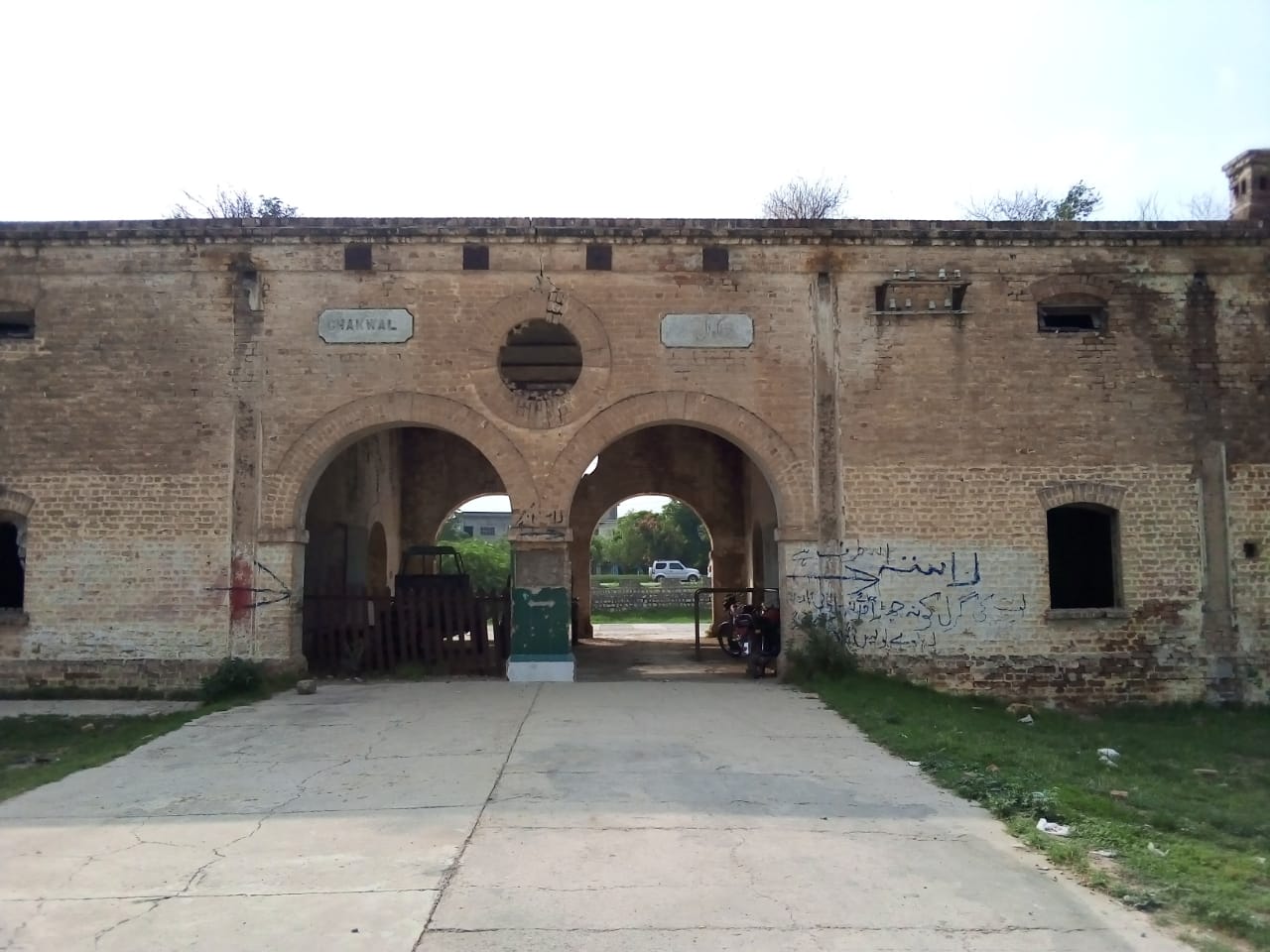 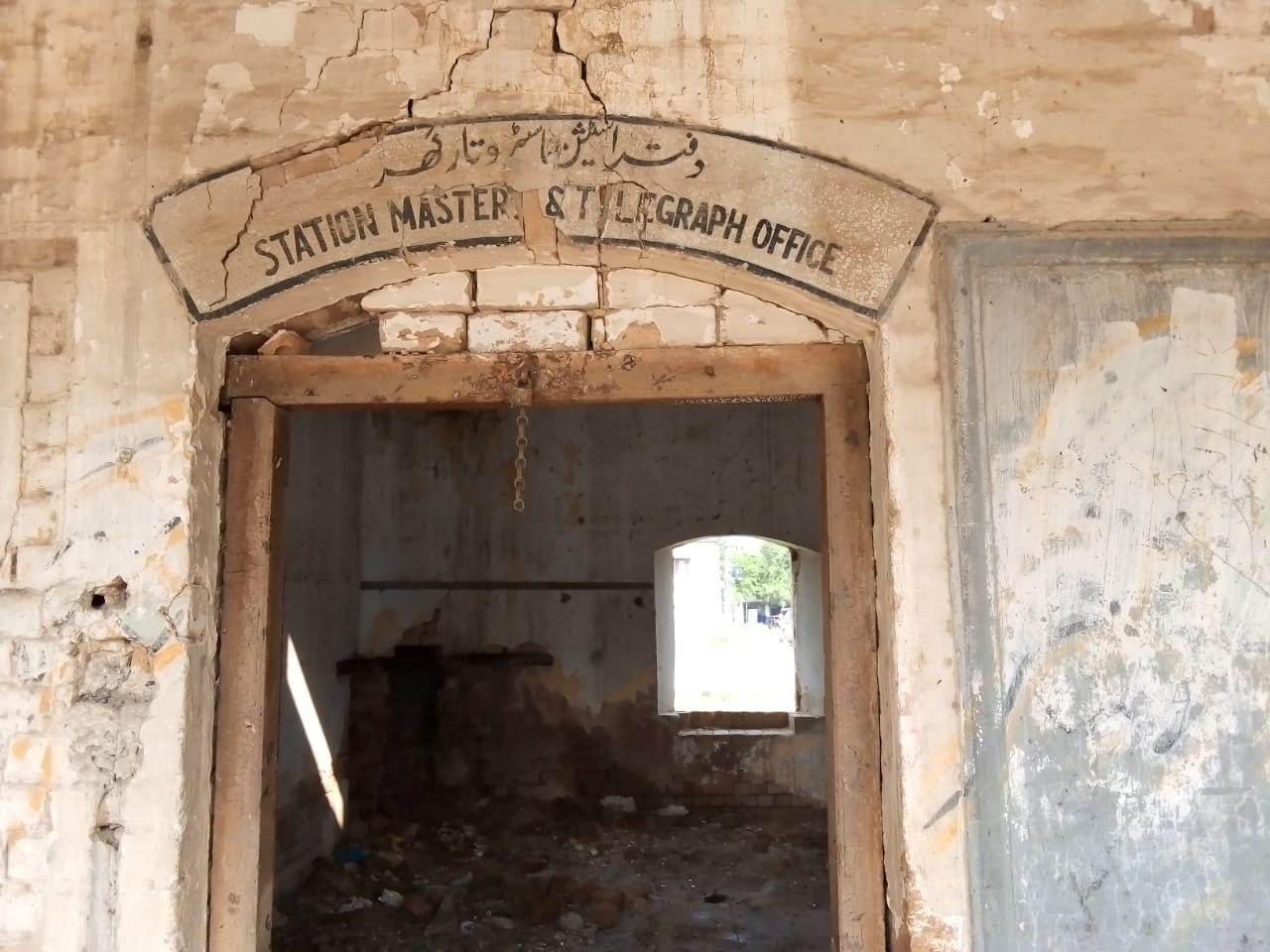 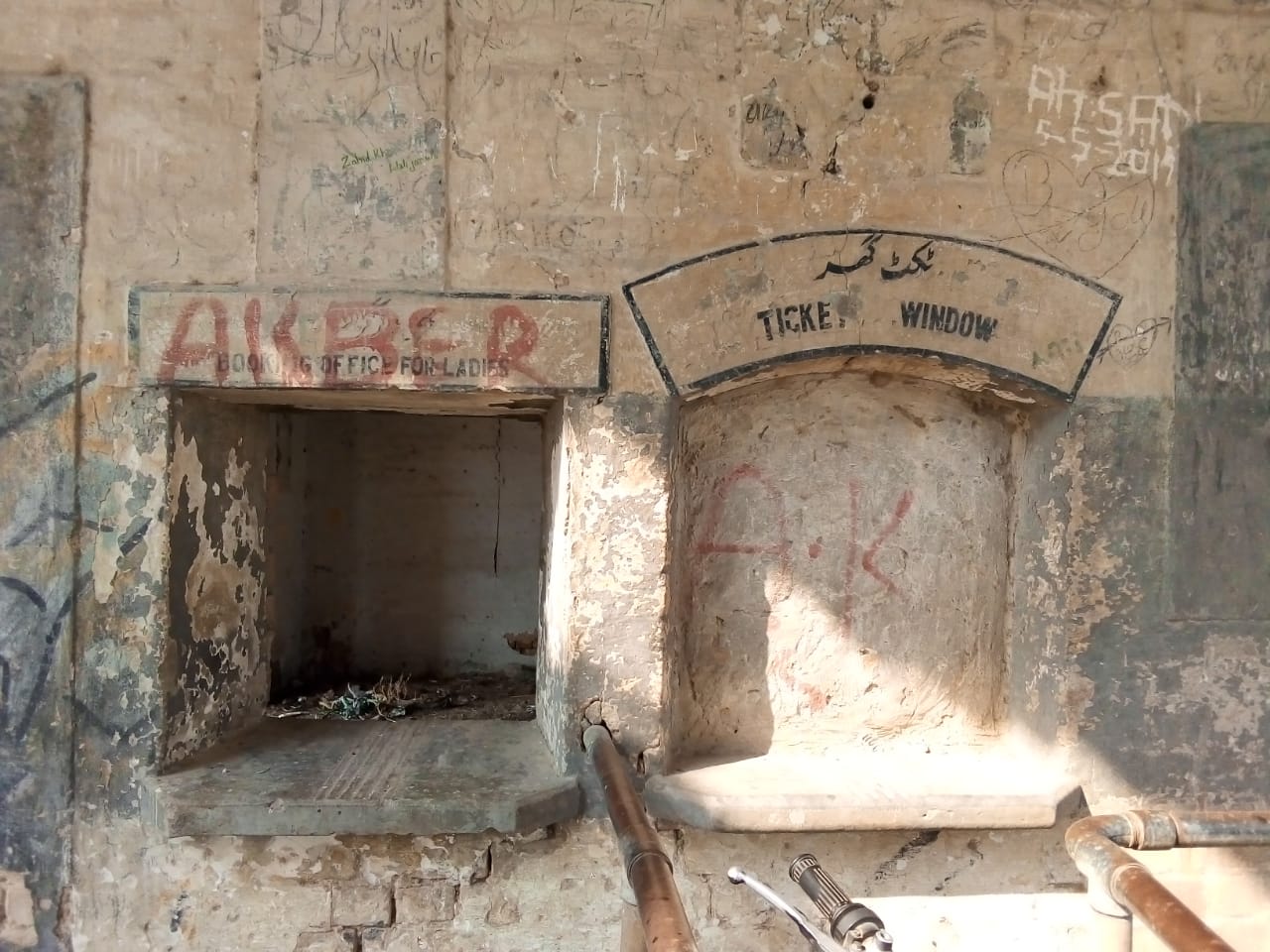 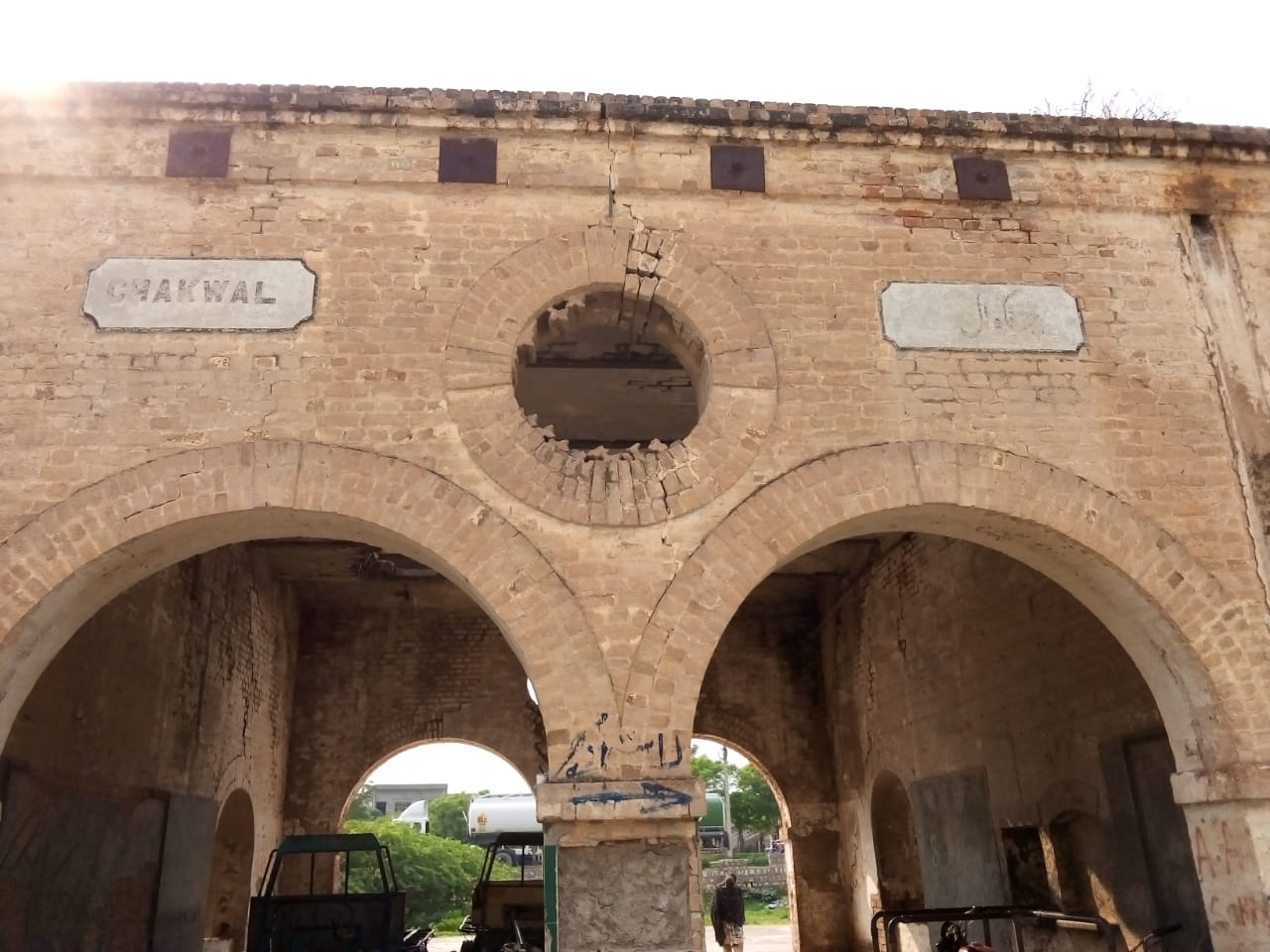 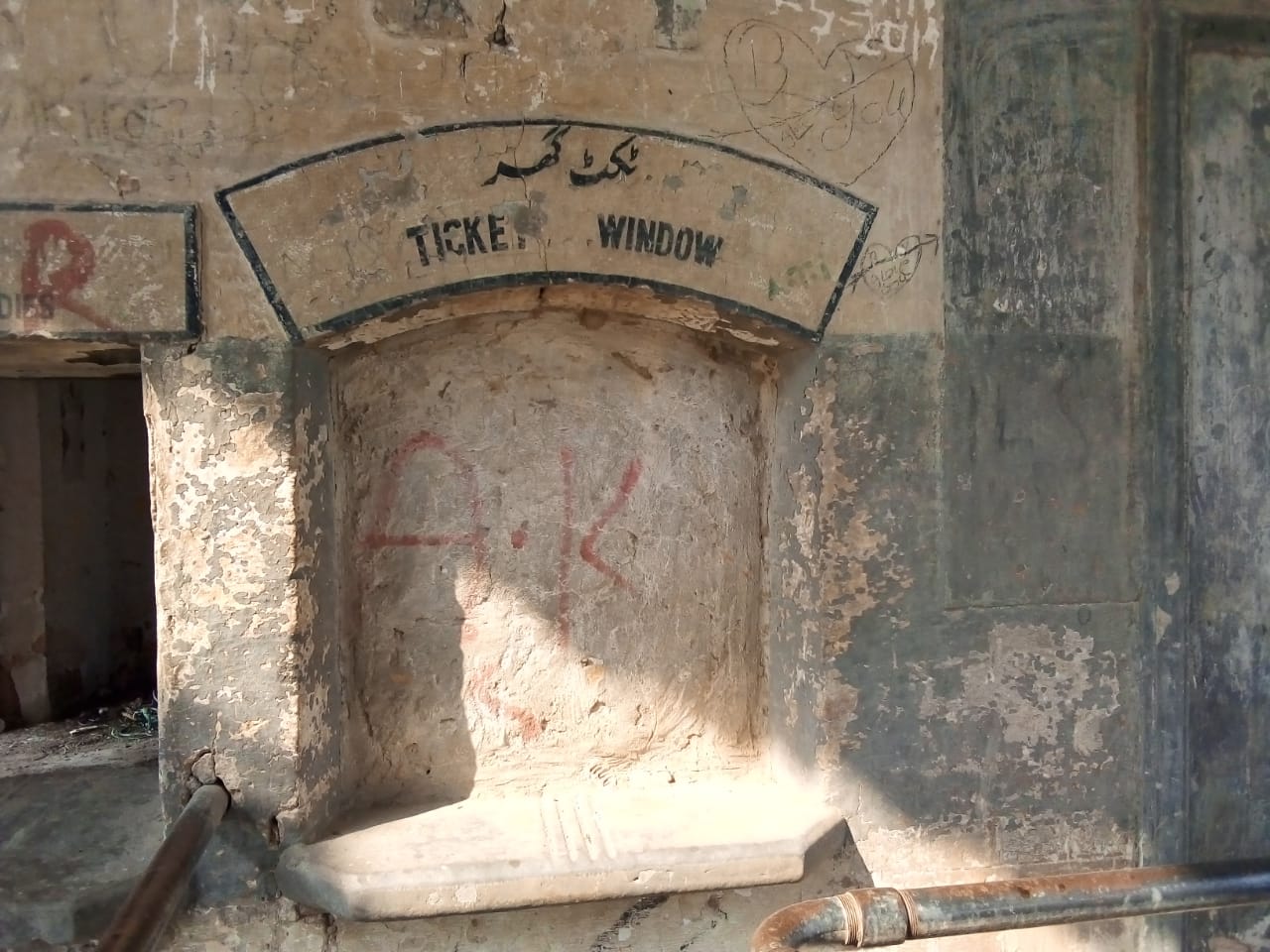 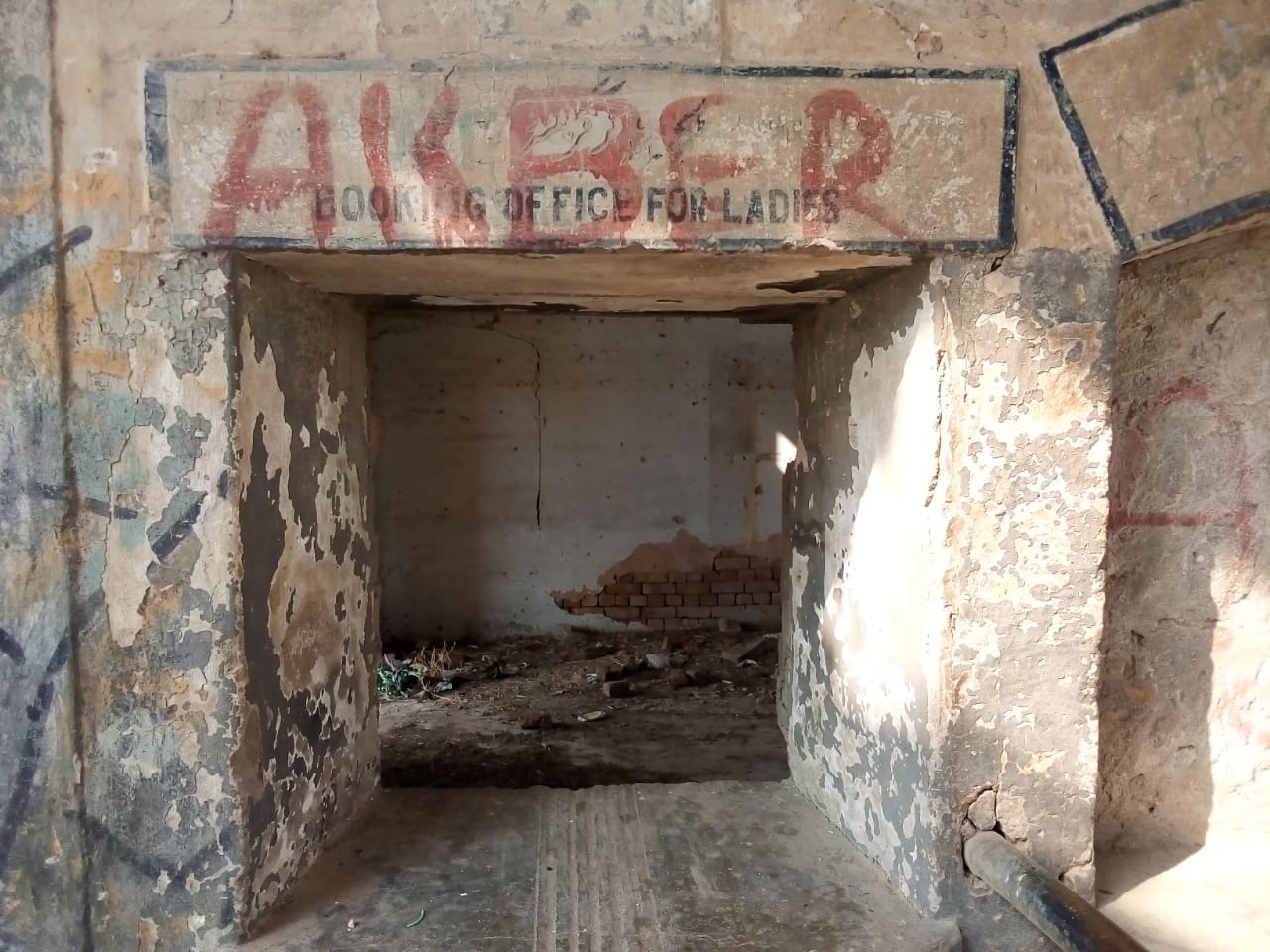 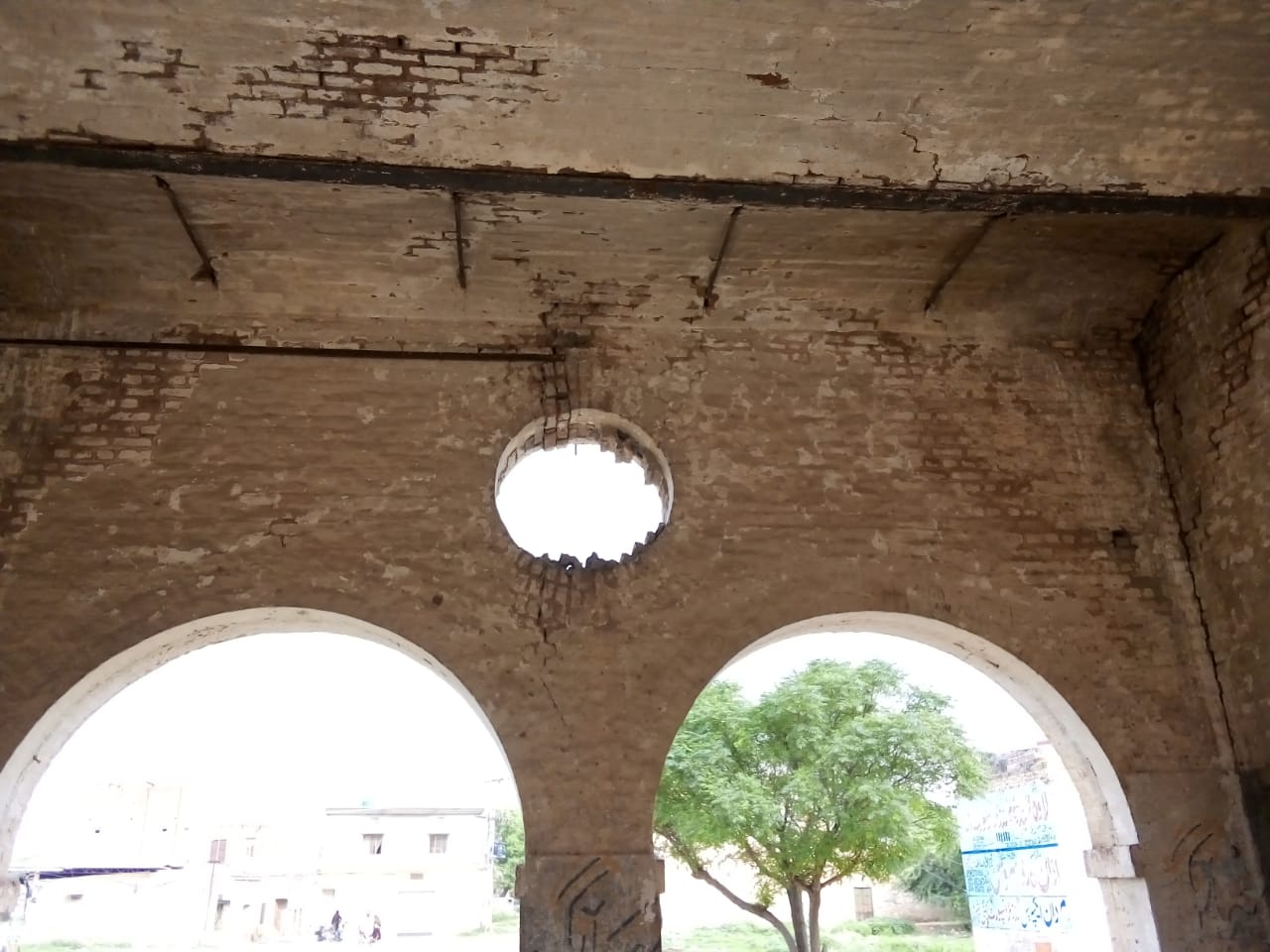 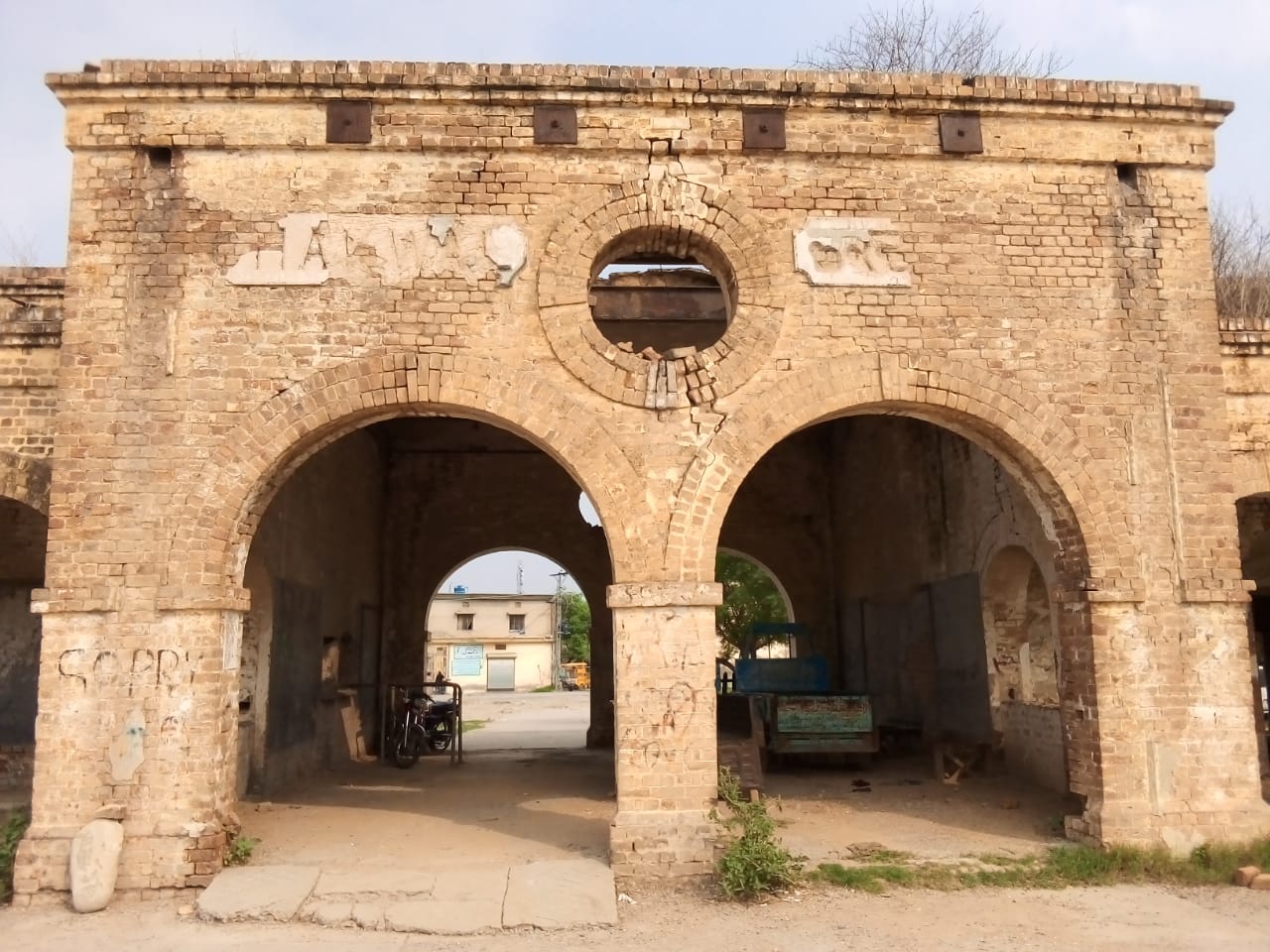 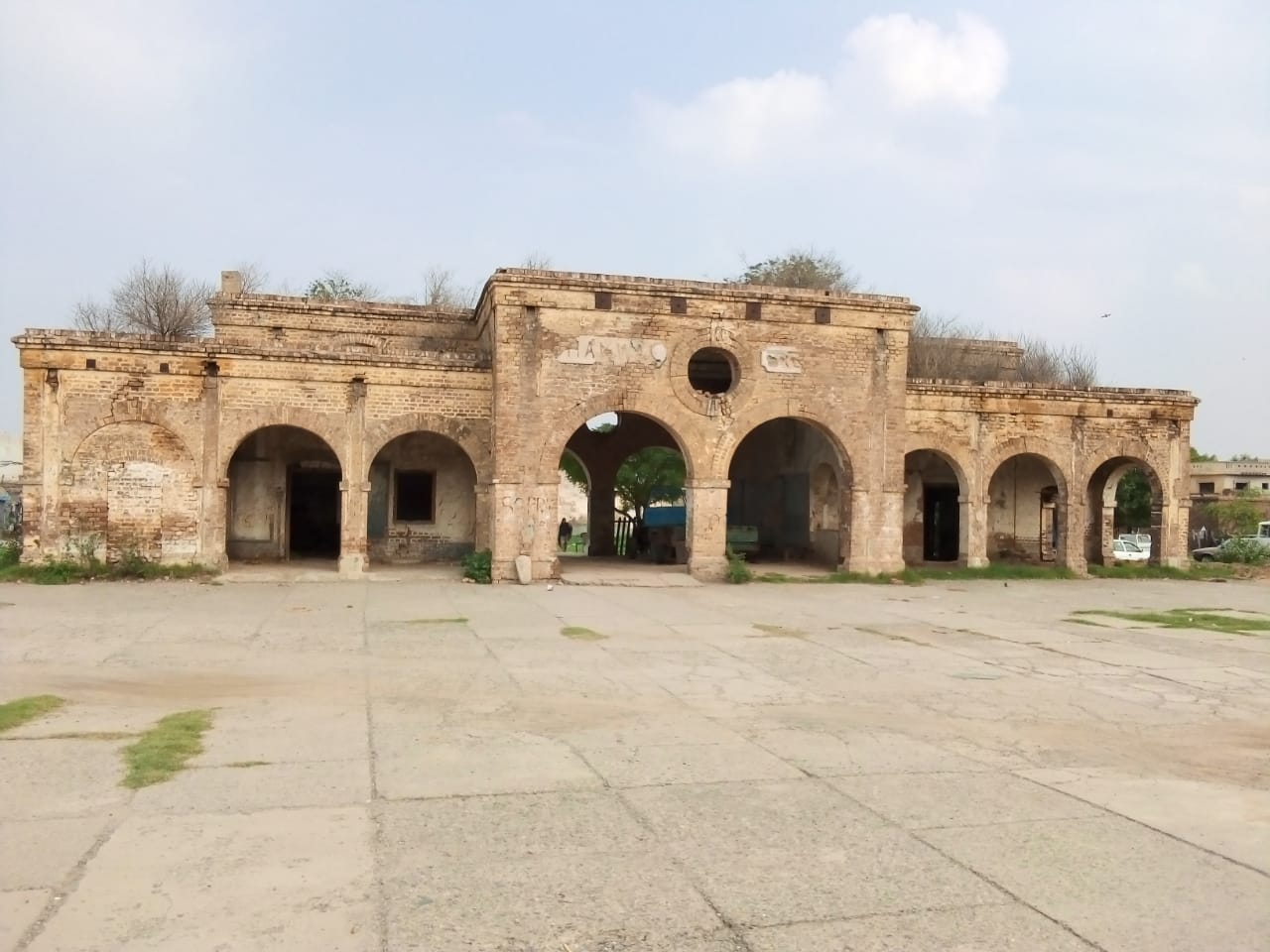 In 1913, the North Western State Railway began the constriction of the 44-kilometer Mandra–Dhudial section that was opened on 1 May 1915, the Dhudial–Chakwal section was opened on 1 June 1915 and the Chakwal-Bhaun section was opened on 15 January 1916. Alas in 1993, Pakistan Railways close down the section and dismantled the railway line. In 1997, the Supreme Court took notice of the dismantling of the line and passed orders for the reconstruction of the line. In 2007, Pakistan Railways finalized a plan to reconstruct the line and resume rail services but nothing was done. In 2017, again Pakistan Railway promised to execute the orders of the supreme court but nothing is done so far. 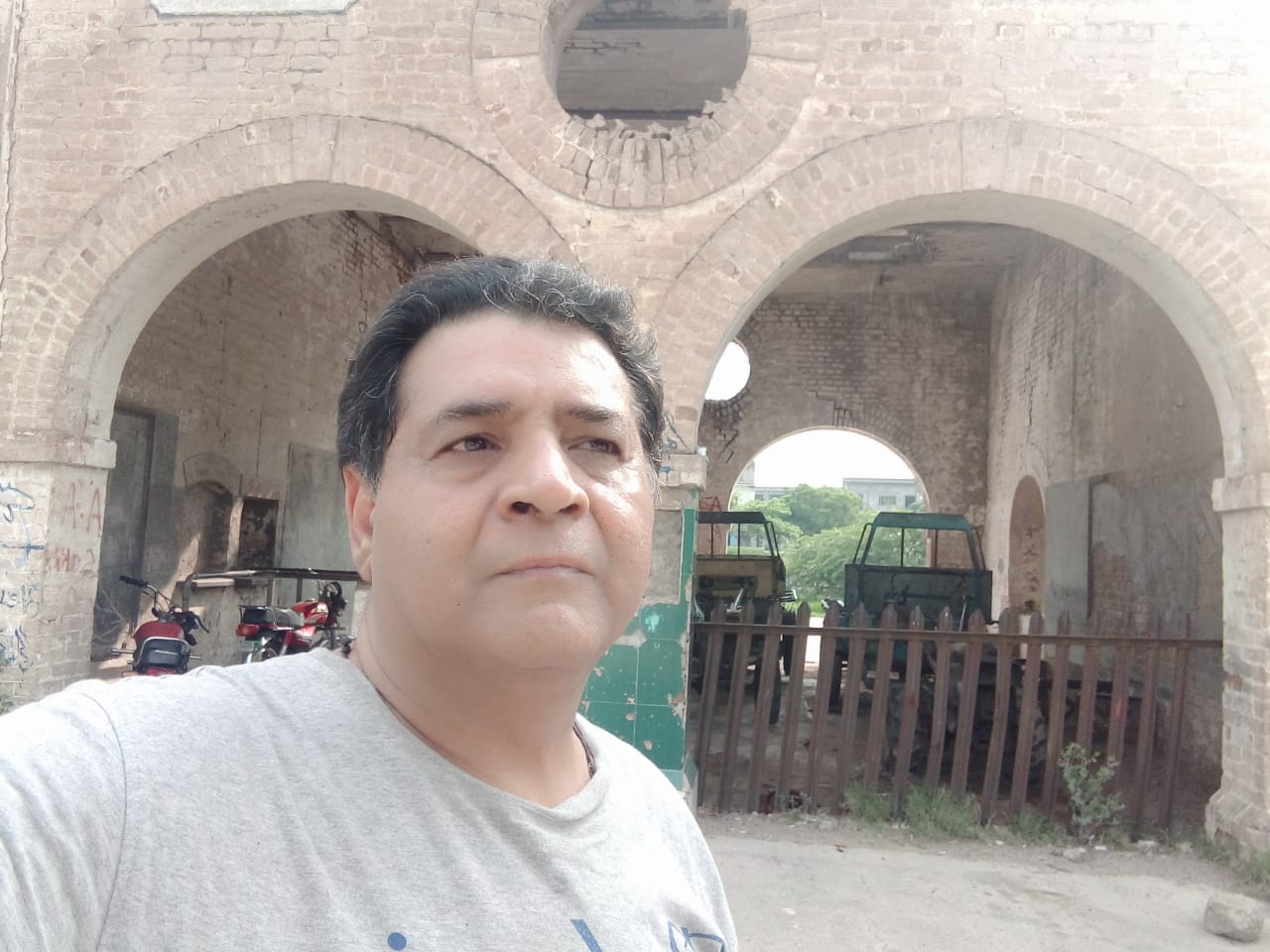 Standing outside Chakwal Railway Station which was one of the most beautiful stations on this line, I was thinking how could we be so callous to abandon such beautiful history and let it stand as ruins? 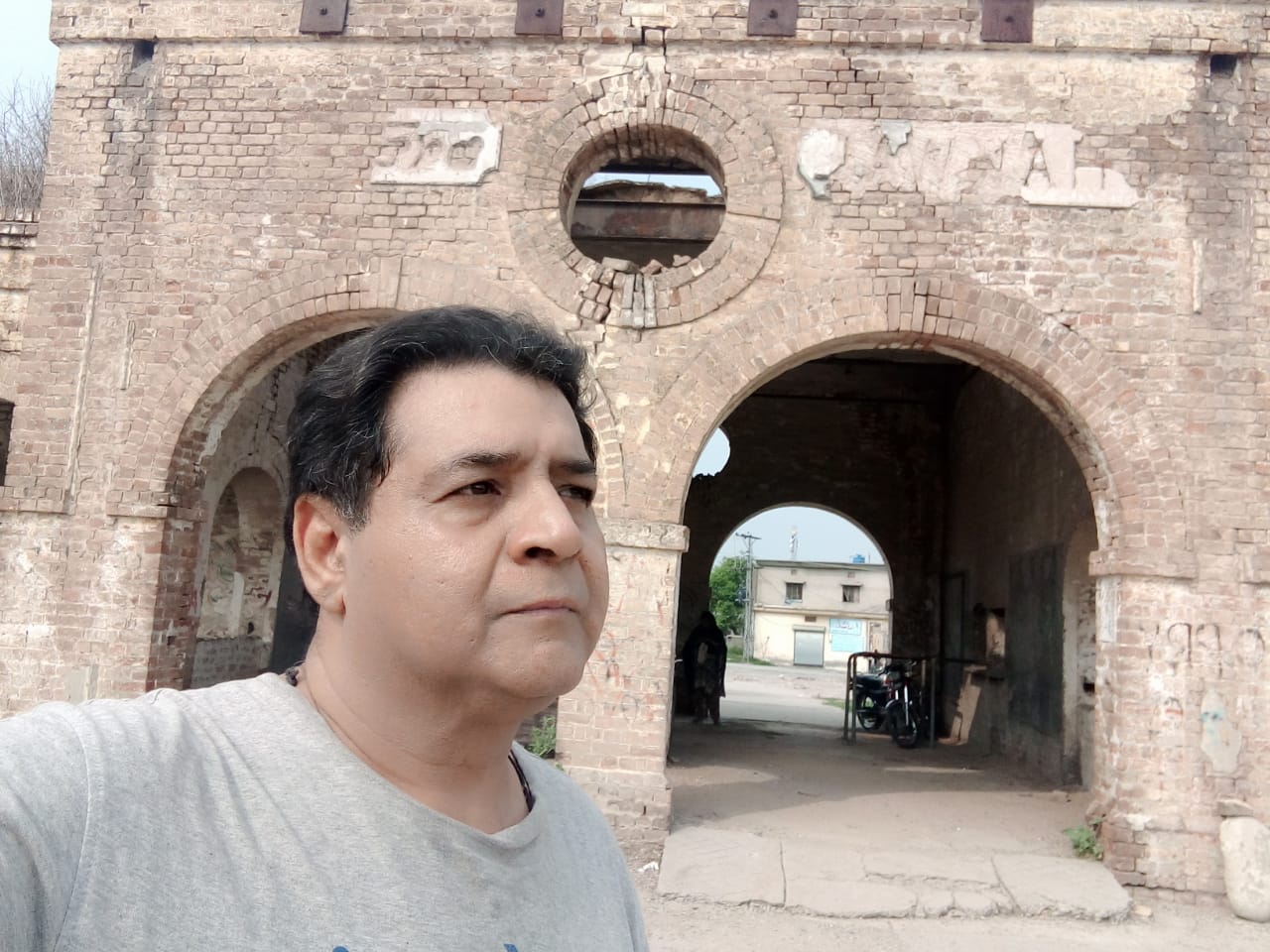 At the time of independence, Pakistan inherited railway lines with a route length of 8,122 kilometers (5,048 miles) but now we have already lost over 2,000 km of this system as we have abandoned or dismantled the following lines/railway stations:

I strongly trust the words of Avul Pakir Jainulabdeen Abdul Kalam that civilizational heritage is the core that constructs a personality that loves her/his country. If we do not love and respect our heritage, I fear we cannot bring a nation of future who would love our country.

You don’t stumble upon your heritage. It’s there, just waiting to be explored and shared—Robbie Robertson