Lahore High Court questions the federal government to explain the ridiculously high car prices. Find out the details below! 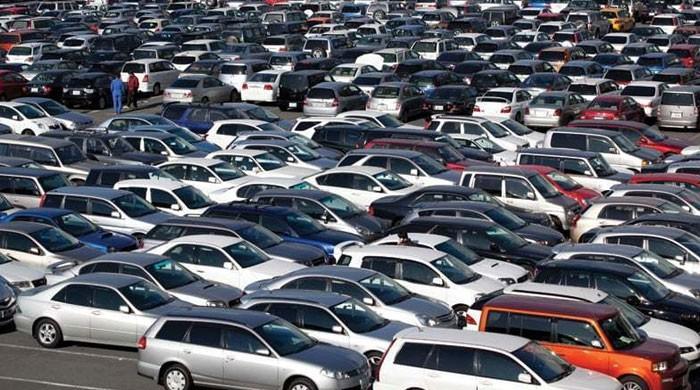 For all the mourners of the unjust car prices hike, Lahore High Court has finally taken the matter into consideration. For the past few years, car prices in Pakistan observed a rapid hike. Despite the million voices asking the same question, the auto companies have repeatedly increased the prices of vehicles in a matter of a few months. While this may be true, it looks like these companies will finally have to answer with the truth.

As reported, Lahore High Court received a petition against the unfair hike of car prices in the country. Petitioner Azhar Siddique submitted a written petition to the court asking the question that why car prices are increasing despite the dollar prices being reduced.

Justice Abid Aziz Shaikh of Lahore High Court has taken notice of the issue. As per the reports, the honorable justice of LHC has issued a notice to the federal government as well as other relevant respondents to state an explanation in front of the court on an immediate basis.

Ban On Import of Vehicles

Azhar Siddique also highlighted some of the key factors responsible for the rapid increase of car prices across the country. As per his petition, the ban on the import of vehicles has resulted in local automakers taking a massive advantage. While dollar prices are coming down on the charts, the local auto companies are taking ridiculous advantage of the situation by setting high car prices instead of low.

As per the petitioner’s statement, the car prices can be controlled to a certain reasonable level by allowing the import of vehicles in the country. This step will enable the auto consumers of Pakistan to have a variety of brand choices raising the competition for local companies. With high competition in the market, the local auto companies will be bound to set a certain price limit for the cars.

The federal government’s response is still awaited. However, for one reason or another, we do hope to see at least some solid explanation for the rapid hike in car prices over the past months.

Talal Farooqi
I'm a mass media graduate with a great deal of interest in blogging and copywriting. I'm told that I'm good with words. So, feel free to check out my work and I hope you have a good time reading my pieces of writing.
Share
Facebook
Twitter
Pinterest
WhatsApp
Previous articleAll new realme 8 Series Wins Accolades at the Influencer Roundtable
Next articleGoal 3: Good Health and well-being, the Age of Covid and Connection with the Unseen Hand