The unease in the Republican Party is palpable. As more and more evidence emerges from the security cameras that the unruly mob which attacked the Capitol had reached there armed with explosives, sledgehammers, ropes, and pickaxes included off duty policemen and a military person, the narrative is fast changing from protest to insurrection. That is what the US House of Representatives has now charged the President with inciting insurrection.

After solidly standing behind Donald Trump for four turbulent years, where past pacts and protocols, customs and traditions, friends and allies, media and intelligentsia democratic values and tenets of decency were treated with villainous disdain, the GOP (US Government) seems to have had enough. The first sign of this distancing was witnessed when the Republican-dominated Senate lifted the Presidential veto on Defense Spending Bill and enacted it to Law.

Now there is a debate as to when should Nancy Pelosi refer the case to Senate for trial. There are some who feel that enough momentum has been built now to get the 17 Republican votes in addition to the 50 Democratic votes to convict the President and bar him forever from holding a public office. This would deny him the benefits of pension and privileges of Protocol for an ex-president, as well as dry up the finances accruable from the business community and public for a likely candidate for President of USA. 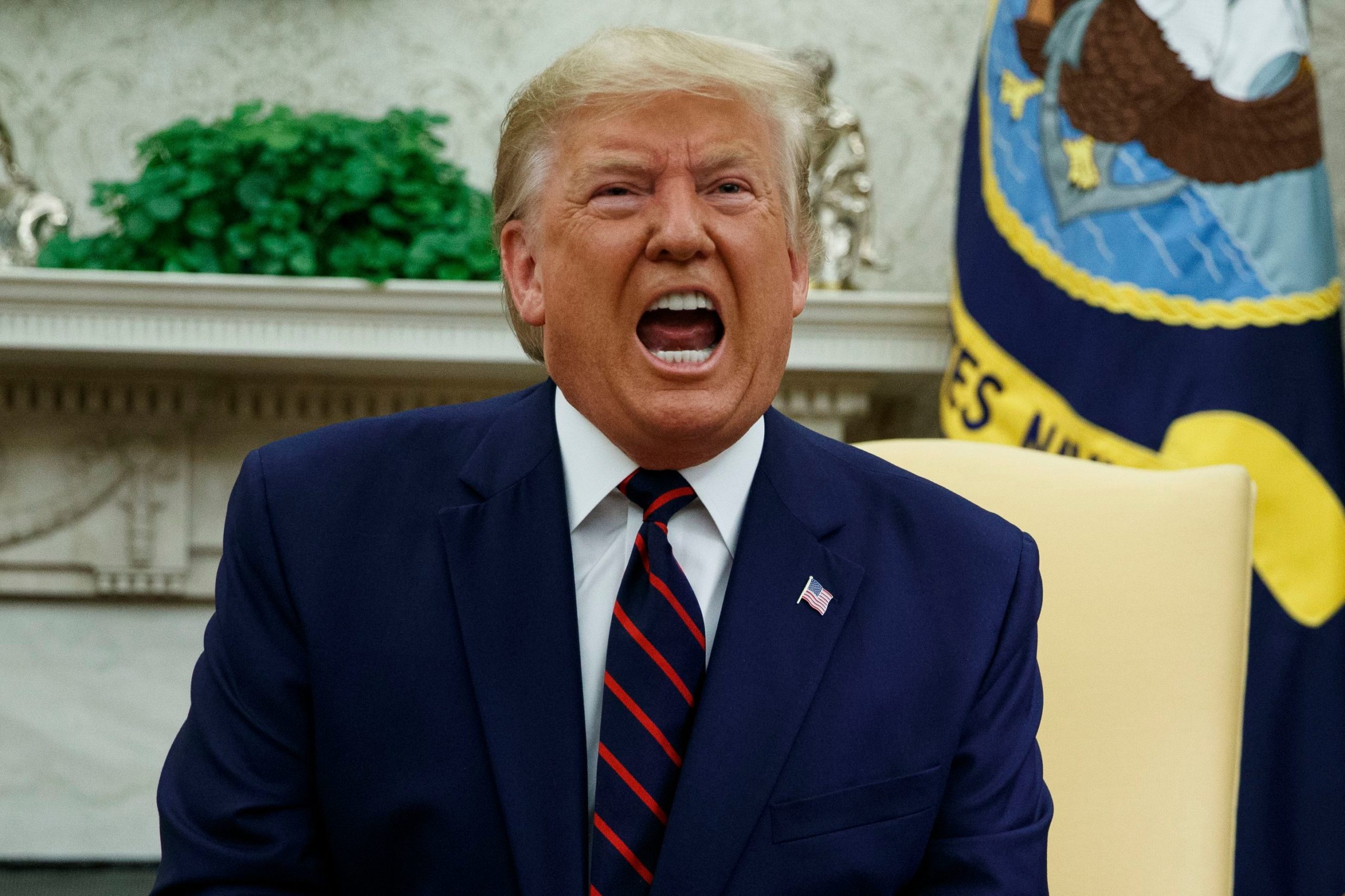 But then there are others who feel that the Senate proceedings should be delayed till after the inauguration of Joe Biden, for as much as 100 days of Biden Presidency to let him address and legislate his policy initiatives regarding pressing problems like a pandemic and economic recovery, and above all, healing the wounds and mending the fissures in the American polity. Mitch McConnell, the Senate majority leader has already stated that the proceedings will have to wait till after the inauguration on 20th January.

I am sure, the Party of Abraham Lincoln, as well as the ruling Democrats, will adopt a saner course after the inauguration of Joe Biden, which heals and not wounds, which unites rather then divide, which upholds truth, justice, and democratic principles. The political jingoism has gone for too long. The battle flags should now be furled and work on rebuilding the nation should start, and hands in hand the journey for peace, progress, and prosperity inside and outside America should again be started with greater zeal and enthusiasm.