Cabinet Committee irked over use of Social Media by Civil Servants

ISLAMABAD, Pakistan: The Federal Minister for Education, Professional Training, National Heritage and Culture Shafqat Mahmood presided over the meeting of the Cabinet Committee on Institutional Reforms (CCIR) in Islamabad on Friday to discuss the decisions pertaining to the Cabinet Division and the Establishment Division.

The Cabinet Committee showed concerns over the increasing trend of posts by Civil Servants on Social Media particularly on Twitter and Instagram wherein anti-state or anti-government things are being said. 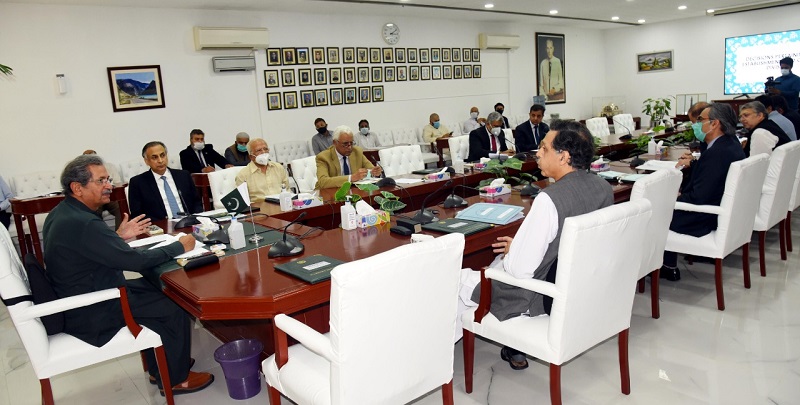 Hence, the Chairman of the Committee Shafqat Mahmood asked the Secretary Establishment to take the action against such officers in the future accordingly by the book.

Shafqat Mahmood reiterated that by the end of the incumbent government’s tenure, an evident difference shall be observed in governance and institutional reforms taken by the incumbent regime than the previous ones.

The Prime Minister’s Advisor on Institutional Reforms and Austerity Dr. Ishrat Hussain and the Advisor on Establishment Muhammad Shahzad Arbab were also present in the meeting.