Budget 2020-21 has no allocation to project Pakistan’s stance on Kashmir: Senator Mushahid Hussain

ISLAMABAD, Pakistan: Senator Mushahid Hussain Sayed has said that the Federal Budget 2020-21 has no mention of any resources allocated for protecting & projecting Pakistan’s stance on Kashmir and can be termed as a missed opportunity.

In his remarks at the Senate which resumed its Session on the annual budget statement 2020-21 on Friday, Senator Mushahid Hussain said that similarly, issues related to human security, population, health & education have also been neglected in the budget.

Senator Waleed Iqbal said that it has been said that education has been neglected but it is an aspect to be noticed and appreciated that the research and development budget of the Higher Education Commissioner (HEC) has been increased to 28 from 18. 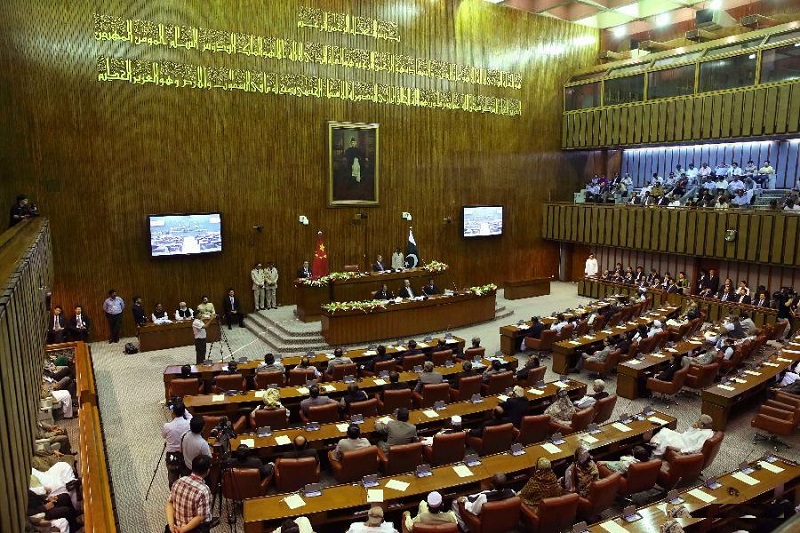 Senator Sitara Ayaz said that the step of providing a huge relief package is a good initiative but it can be questioned that what will be the mechanism of providing this relief and how will it be dispersed.

Senator Naseebullah Bazai said that the budget should not be criticized only on the grounds that it has a smaller volume and that the government is hiding its flaws behind COVID-19.

The Senator said that COVID-19 has hit even the developed economies and they have also shrunk.

Senator Keshoo Bai said that the Sindh’s development share has been reduced and rural Sindh including Tharparkar has been neglected in the budget 2020-21.

Senator Mohsin Aziz observed that the budget has reduced the import duty on basic raw materials to help local industries and this will not only keep the local industry running but will also create employment, and such aspects of the budget statement need to be appreciated.

Mati
Mati-Ullah is the Online Editor For DND. He is the real man to handle the team around the Country and get news from them and provide to you instantly.
Share
Facebook
Twitter
Pinterest
WhatsApp
Previous articleCoronavirus Cases decline in Pakistan
Next articleAbdul Razak Dawood Chairs 2nd National eCommerce Council meeting