The famous K-Pop band BTS has dropped a blooper-filled video for their new single ‘Dynamite’, and it has taken the internet by storm. Filmed with different angles on the same set, the new B-Side video has a lot of bloopers and the fun-side of these group of boys as well. Needless to say, it has taken a spot in top Twitter trends around the world. 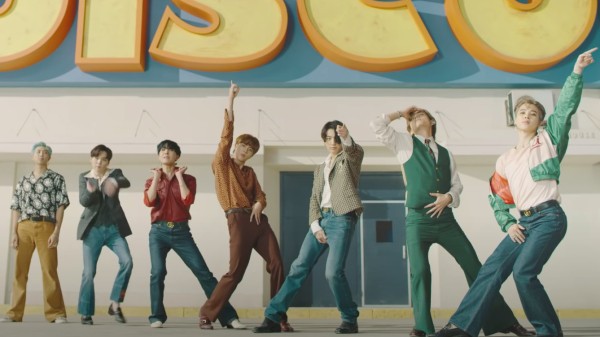 What Does The Video Contain?

The official announcement by the team itself has aptly put it:

“Viewers are able to see BTS in action, all of them having fun together in joyful vibes.”

The video is similar to the original Dynamite video that managed to set records. Taking a leaf from the popularity of the same video, the geniuses behind it decided to come up with a fun blooper so they can cash on the same popularity. It goes without saying that you will enjoy this video as much as you enjoyed the last one. To be honest, you will enjoy it a bit more.

Here is the complete video:

The Popularity Of Dynamite Original Video

The original video set a new YouTube record for the highest number of views in the first 24 hours. Does that require any explanation of how the video was received around the world? Within this time, the video officially topped 100 million views. The first day it went live on Friday, the video managed to get 98.3 million and on Sunday it crossed the official YouTube public views counter of 101.1 million. The entire BTS Army from around the world has been celebrating it like anything. 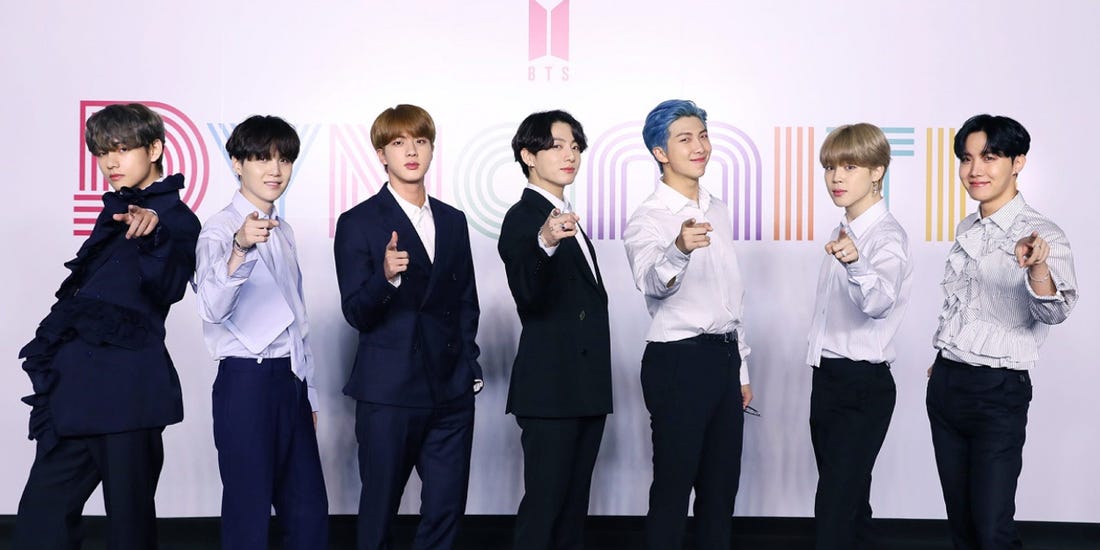 A YouTube spokesman in an email revealed the official announcement as:

When Will BTS Perform It?

We know now that the world is going bonkers over, seeing the band live in action. Everybody wants to see the cute Korean dudes come together and spill life into the words once again. But, the wait isn’t long. The TV performance premier of Dynamite will take place at the 2020 MTV Video Music Awards on 30th August at 1 pm ET/PT. 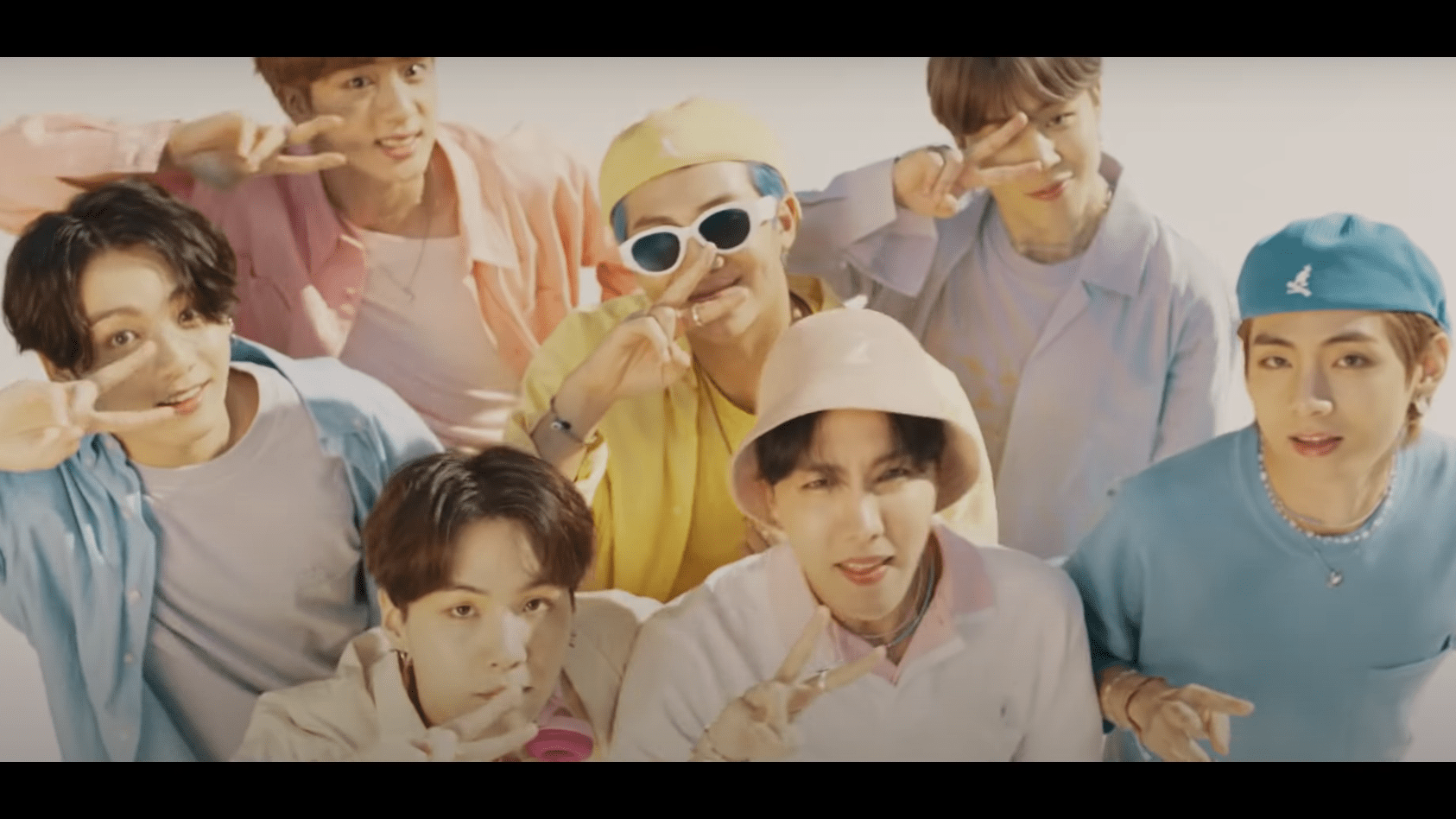 Till then you can feast your eyes on the original Dynamite video and the Bloopers just released. Have fun!