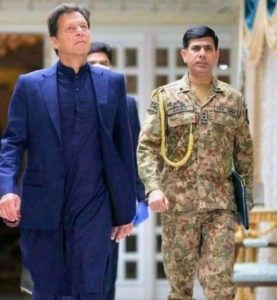 During the farewell call, the prime minister appreciated the services of the outgoing Military Secretary and wished him success both in his professional career as well as his personal life.