The ISPR said that the brigade level exercise was aimed at enhancing coordination between various components of the formation during the war. 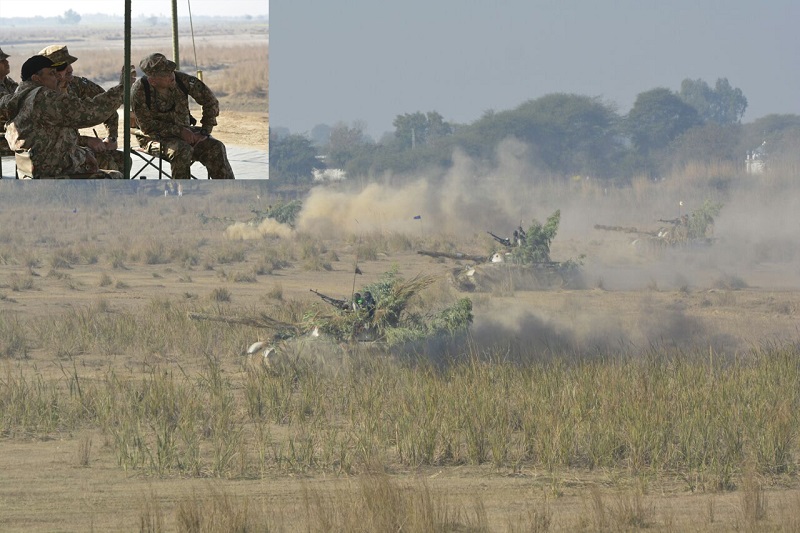 The Commander hailed operational preparedness and professional competence displayed by the participating troops.

Mati
Mati-Ullah is the Online Editor For DND. He is the real man to handle the team around the Country and get news from them and provide to you instantly.
Share
Facebook
Twitter
Pinterest
WhatsApp
Previous articlePanasonic hosts ‘Life in Frames’ competition
Next articleMinor girl’s rape in Kasur: Maryam Nawaz demands severe punishment for culprits