BMW Bikes In Pakistan-A Step Towards Speed and Thrill

After the great success of BMW 4 wheelers worldwide, now they launched 4 BMW bikes in Pakistan of four different categories. It will have a huge impact on bike lovers because there are a lot of bike lovers in Pakistan, who would love to see these bikes on the roads of Pakistan. These bikes will be available in Islamabad, at Dewan motors. Dewan Motors is a BMW showroom in Islamabad. The new BMW bikes in Pakistan that are available are K-1600, R-18 cruiser, 850 GS, and 1250 GSA. 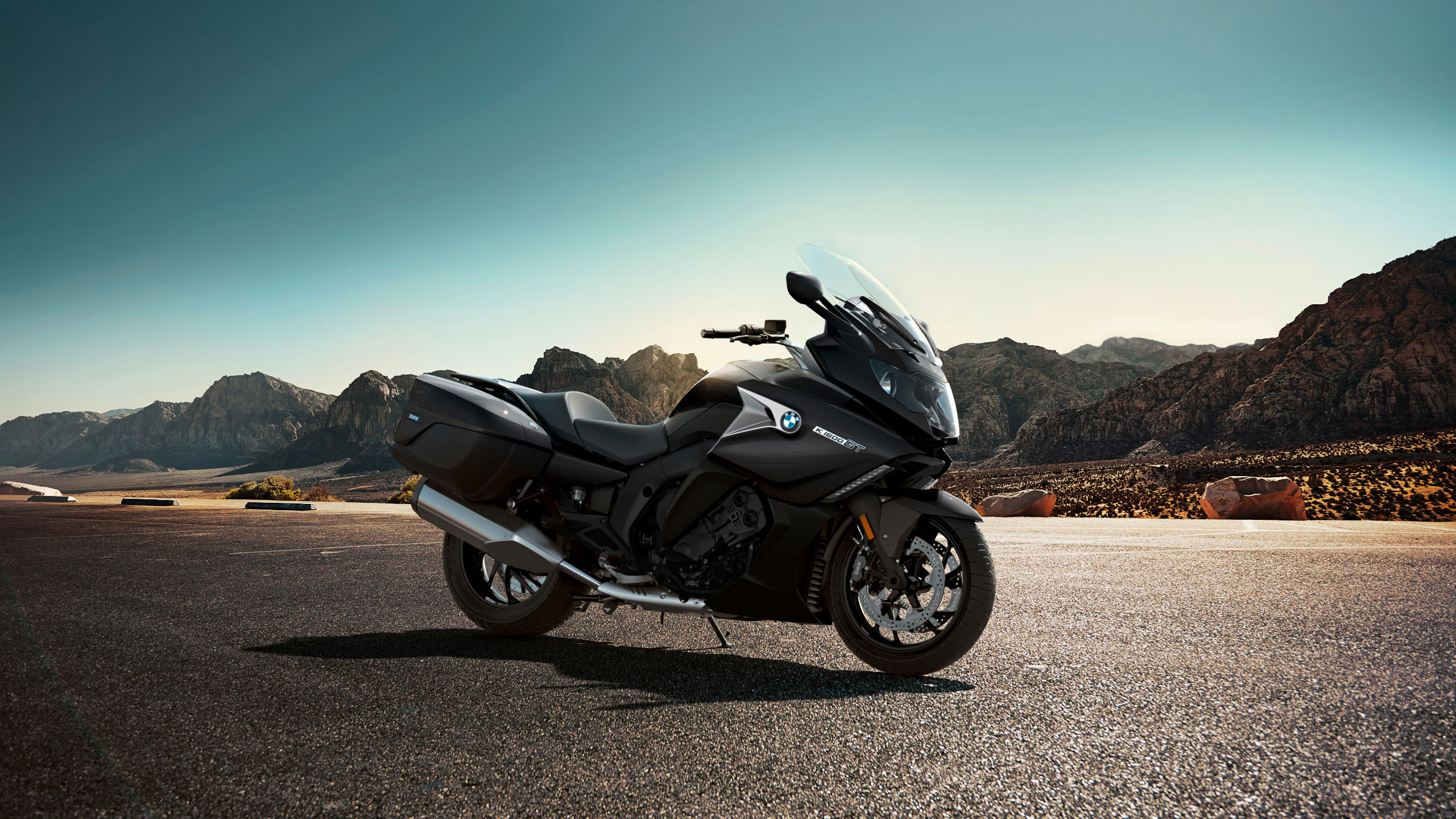 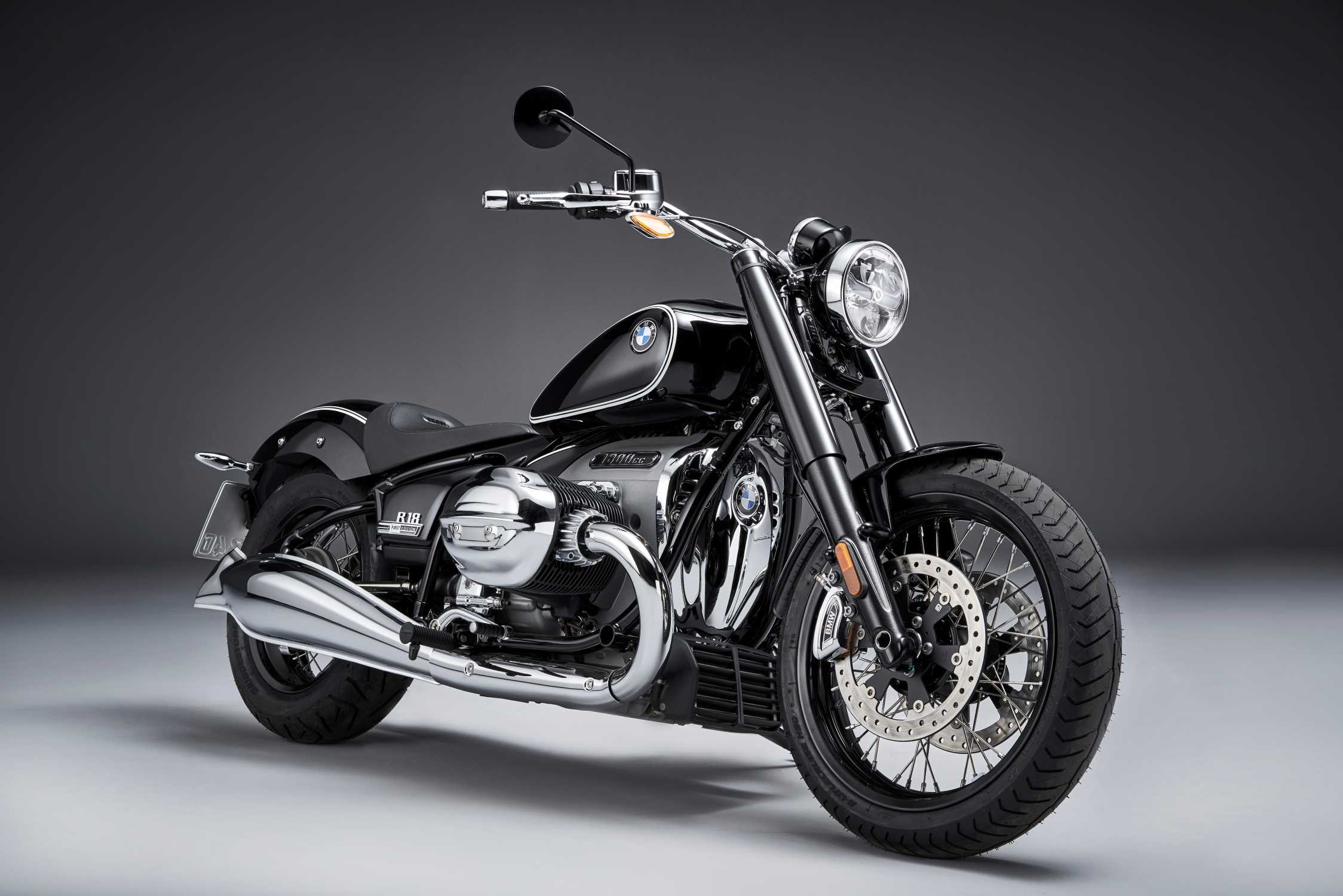 This new R-18 cruiser is a heritage bike, which is noticeable by its look. These kinds of bikes are the beast of roads because they come with an 1802 cc engine that can produce over 91 hp and can create a torque of 116 lb-ft maximum. The minimum price for BMW R-18 Cruiser is Rs. 8,238,750 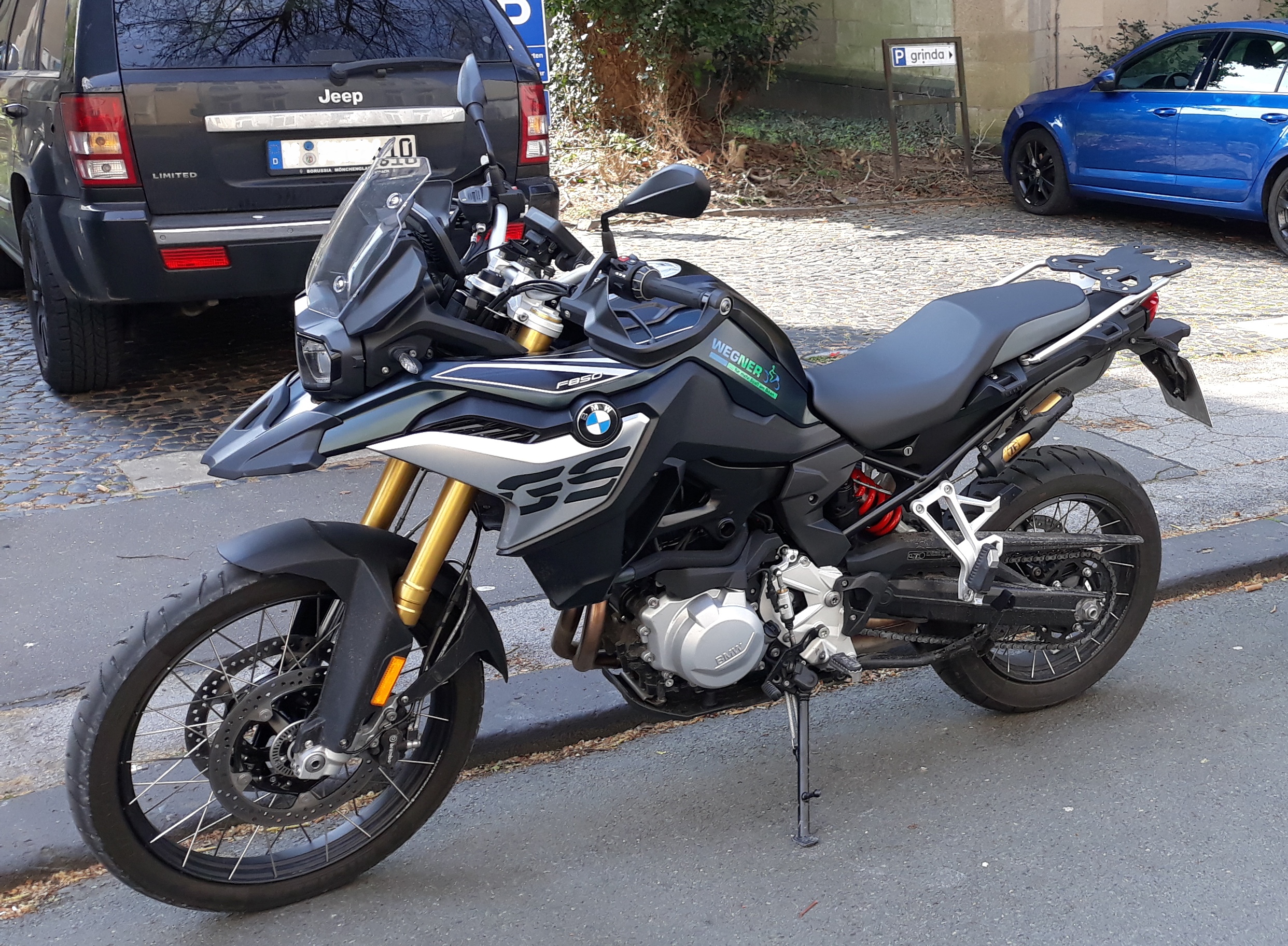 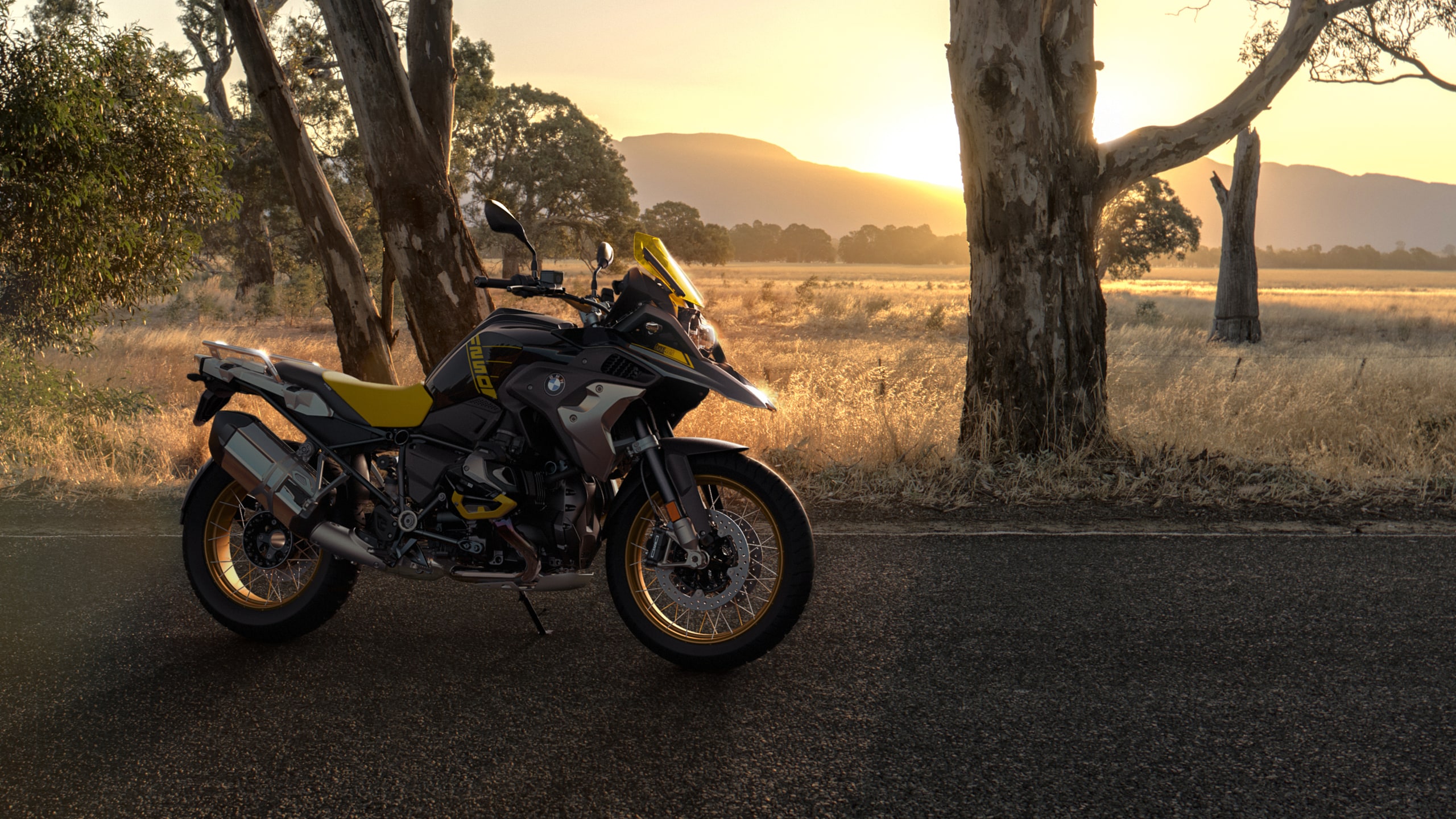 Look forward to the availability of BMW bikes in Pakistan so these beasts could roar on the roads.

Duaa Naeem
Duaa Naeem is a fresh graduate who is utilizing her writing skills into writing articles that are informative for the readers.
Share
Facebook
Twitter
Pinterest
WhatsApp
Previous articleWestern universities not safe from Hindutva
Next articleBank Alfalah Digital Banking Portal- An Initiative Towards Digital Banking