The Blacklist Season 8! What to Expect from the New Release? 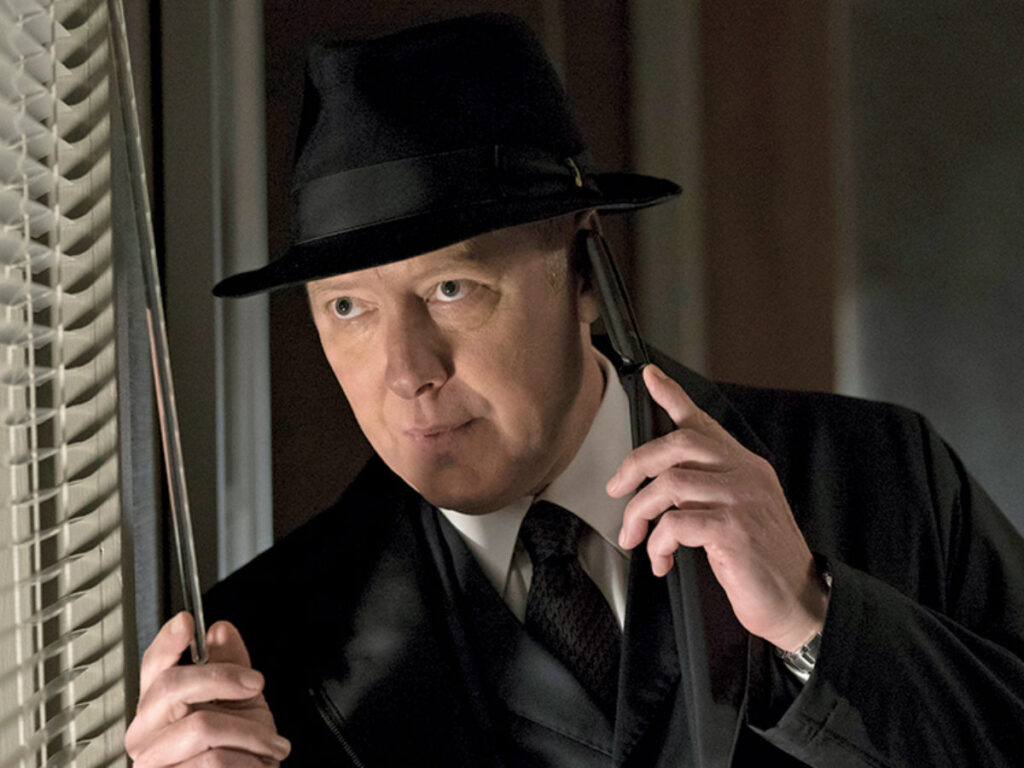 For everyone out there who is anxiously waiting for The Blacklist Season 8, let us give you intro of what it is all about! The Blacklist is basically crime plots, and mysteries surrounded murders, the craggy underground criminals and FBI agents. The hero of this popular season is Raymond Red Reddington who has performed his part with such intelligence that no one could resist admiring the talent. The entire cast of the season has simply nailed it! 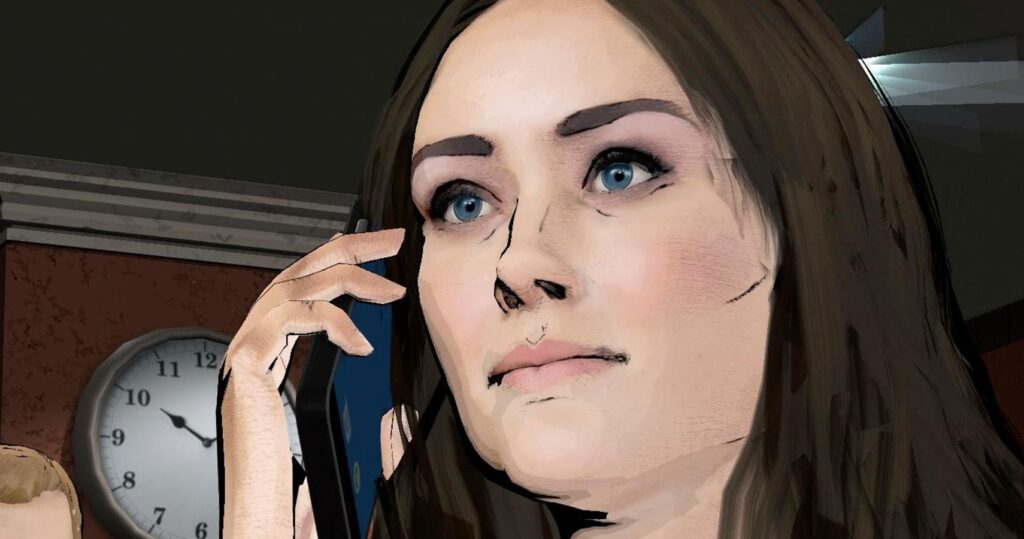 The plot follows a U.S Navy Official who takes a diversion from his position to the levels of a famous criminal. He then returns to the FBI stating that he wants to help to pull out the criminals he had been associated with. The enthralling twist in the story comes up with doubts line up when he insists on working with that one officer named Elizabeth who later turns out to be Reddington’s daughter! 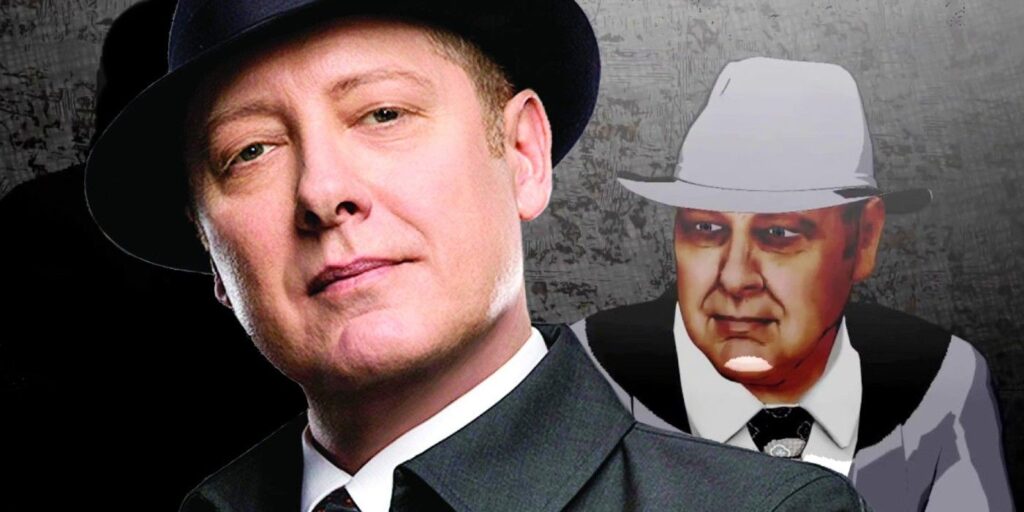 The fans have fallen in love with the mysterious appeal of the fast build-ups and plot twists in the show. After completing seven incredible seasons, The Blacklist is now moving towards the development of season 8 with release dates which are unknown until now. But it is expected to thrill the fans soon with something even more fantastic. Check out the details of The Blacklist Season 8’s plot, cast and trailer. 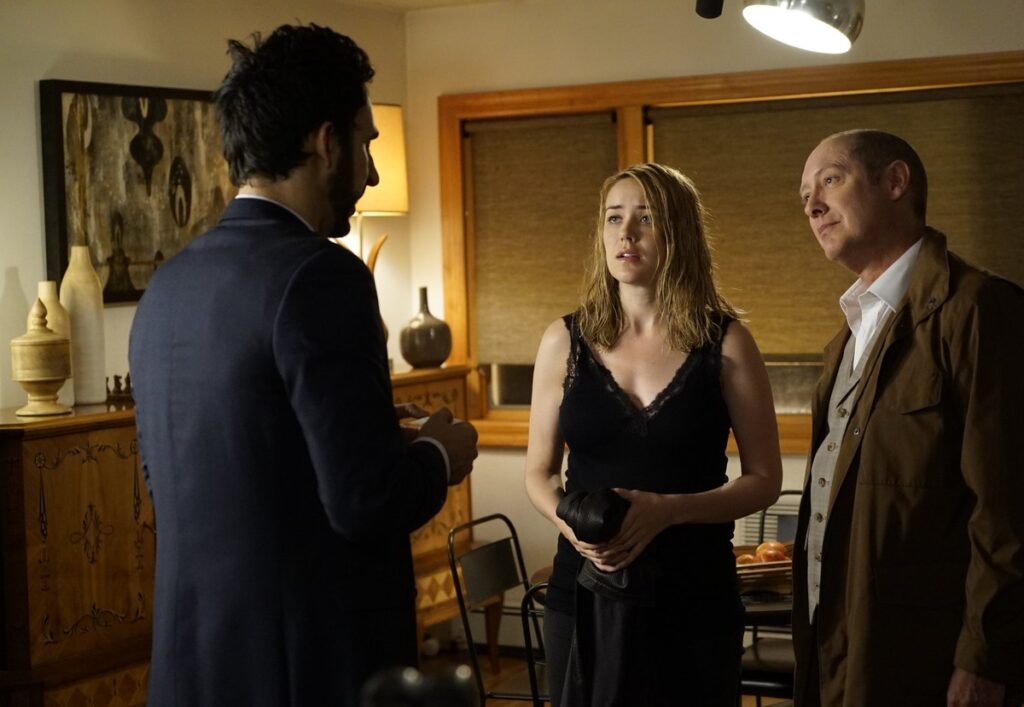 Aram’s crazy girlfriend is all set to get back to him after his breakup with Samar. On the other hand, according to the latest reports, the cast playing Samar had been diagnosed with that degenerative illness following which she had to leave the show. He who had been trying to heal his broken heart will once again go wild with Elodie.

Elodie has been in the red list ever since the beginning of the show, which creates more concern regarding her return. She might be trying to infiltrate the task force for Liz’s mom Katrina.

Expectations from The Blacklist Season 8 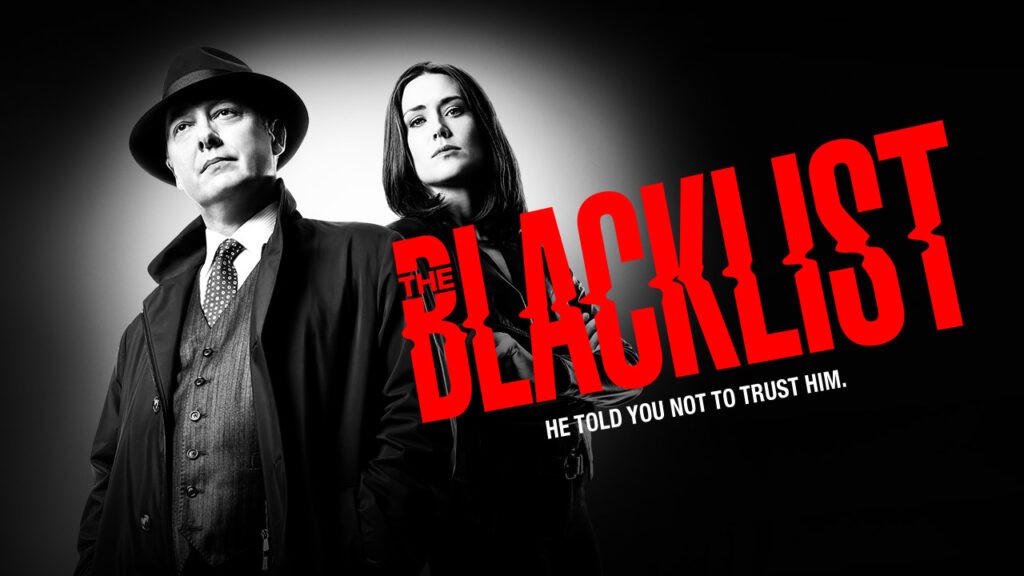 All the viewers who have watched The Blacklist’s season 7 would be having an idea of the plotline for season 8 as it makes the revelation of the idea for season 8 as something a bit difficult. What all we can be sure about is that season 8 will be having tremendous twists and different takes on plot structure as compared to previous seasons.

As for the probable casts, we will have James Spader, as Raymond ‘Red’ Reddington who will return as the nominal hero of the show. Boone will also resume her role as Reddington’s daughter Elizabeth Liz Keen. Diego Klattenhoff will be featured as Donald Ressler, Lennix, and the assistant director of the FBI Counter-terrorism division Harold Cooper.