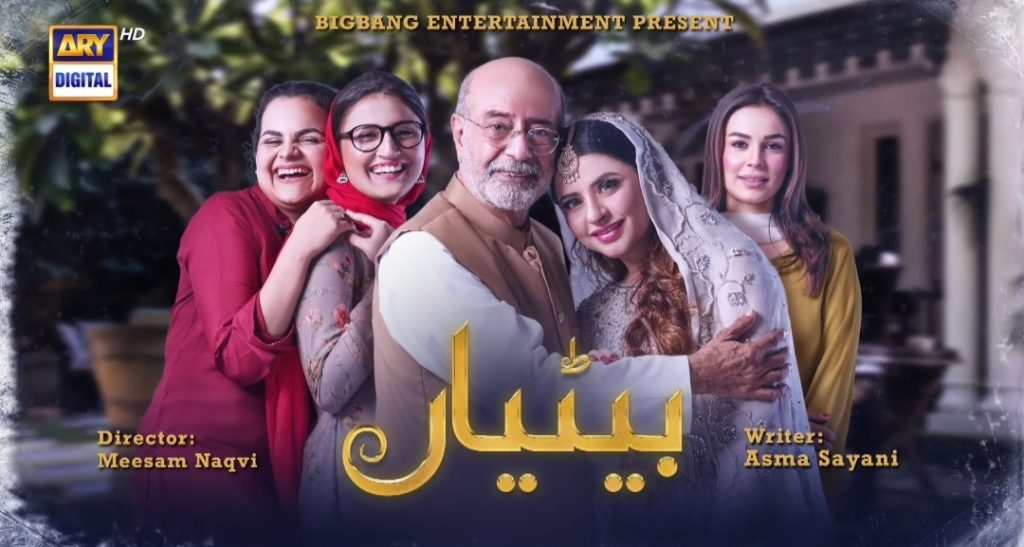 Betiyaan drama from ARY Digital deserves to be among the best Pakistani dramas of 2022. It depicted the problems that girls and their parents have to face in our society. It portrayed the challenges of all types that await the daughters. This was a soap drama serial that aired every day at 7:00 pm and kept the viewers hooked with emotions. Betiyaan drama last episode aired on Sunday, 18 December 2022 and packed up the whole serial in the best way.

Betiyaan drama was produced by Fahad Mustafa under the banner of Big Bang Entertainment Presentation. Asma Siyani smartly penned down this intricate story in a compact yet worth-watching way. Meesam Naqvi directed it to bring life to the script. 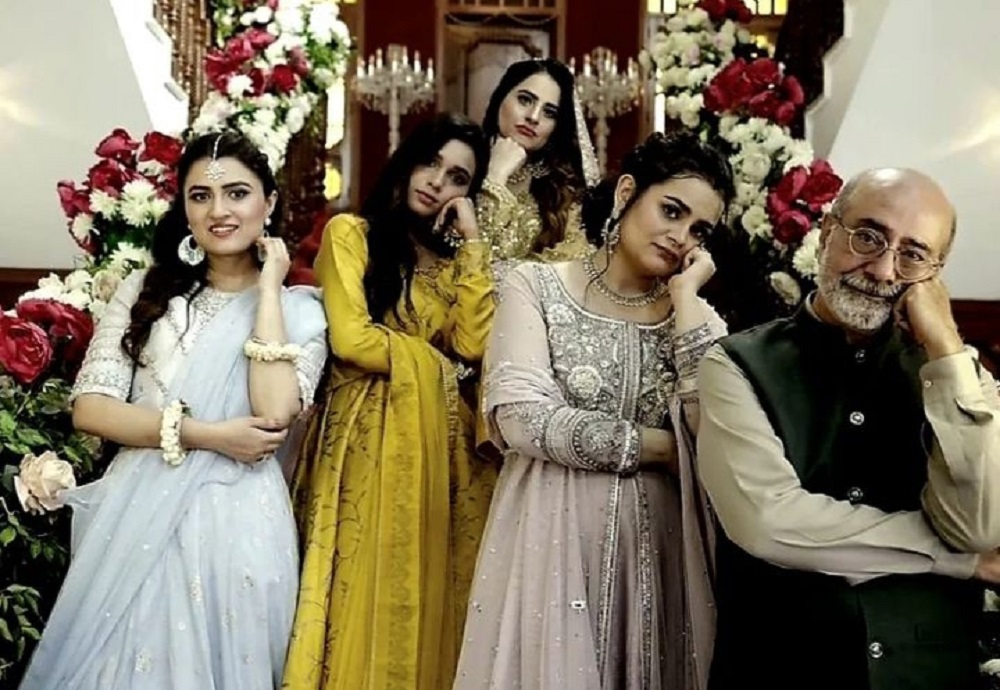 Betiyaan drama was quite popular among the viewers for bringing a realistic topic to the public without over-exaggerating the story. It revolves around a father and his five daughters. Their mother died a long time ago and their father has brought them up with love and care. The character of the father in the story is impressive and a preaching figure to all the males in the society. 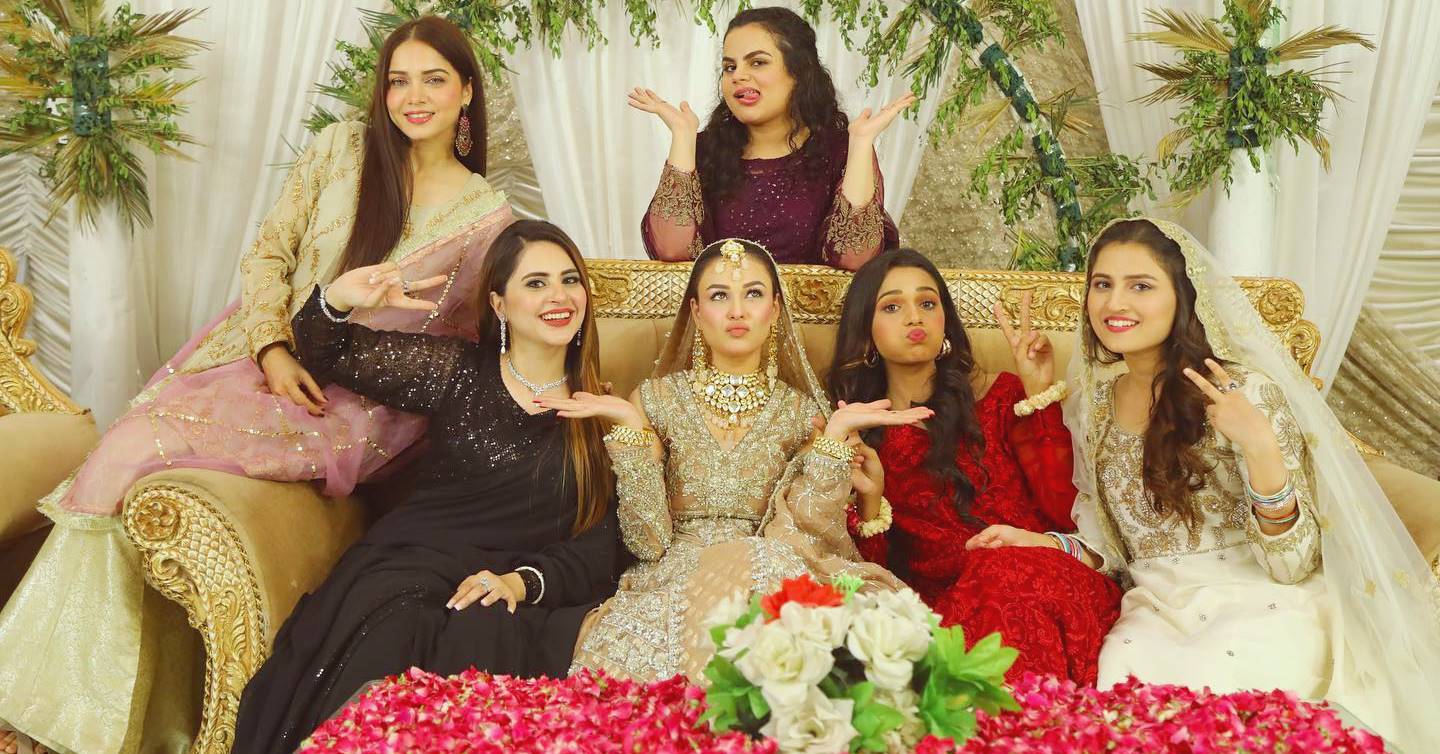 The daughters, Fiza, Aiza, Anam, Hania, and Komal are all very obedient and the elder four of them get married. Before and after getting married, they all face problems of their own. All of them go through tough lives at the hands of their in-laws. It shows women’s battles emotionally, socially, and professionally in our society through the intermingled stories of the daughters.

Throughout the story, their father remains supportive of them. He stays worried about promising a happy life for his daughters. However, he is always faced with challenges. 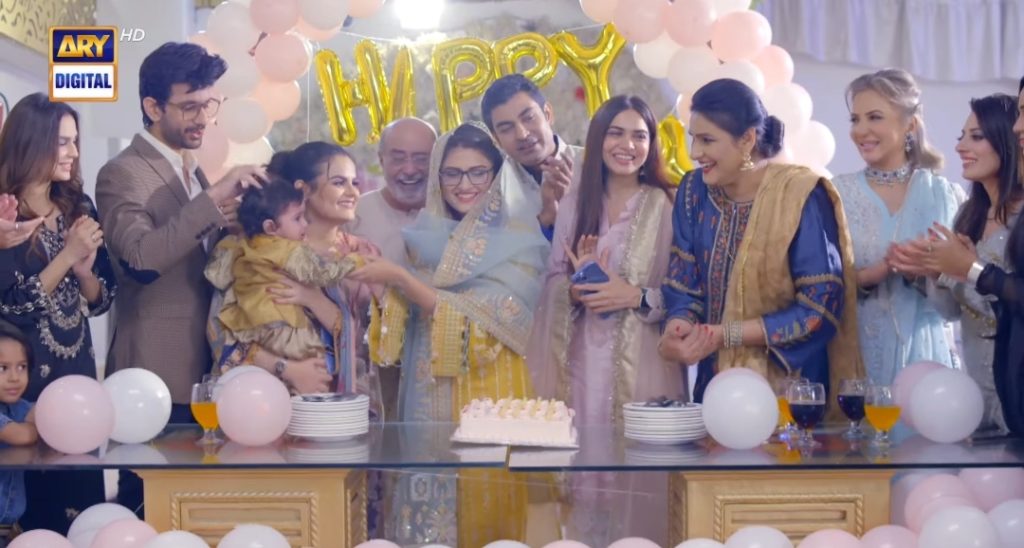 After going through all the battles and challenges of life, the drama has a happy ending. All the intermingled and complex stories have come out in a sorted way where everyone goes on with a happy life. According to the public, the death of Faiq and Anam staying alone is the only thing disheartening. Otherwise, the whole cast has settled down in a happy ending.

The viewers will definitely miss the story that was compact, intermingled, and a masterpiece to watch without making anyone bored. Betiyaan drama last episode came earlier than expected but thankfully the makers did not try to drag it purposelessly which left the story full of meaning.