The midrange market is packed with a lot of devices and it gets pretty difficult to choose between.

Other than Samsung a lot of other companies have started to come in the market and no doubt they are doing good.

The competition is tough as companies are releasing a device after every 5 to 6 months.

Huawei was the king of midrange market until Xiaomi and Realme turned the tables.

Following are the best midrange smartphones to buy in 2020;

On top of the list is redmi note 9 series. The note 9 lineup includes the redmi note 9, note 9s and the note 9 pro.

These devices have everything you are looking for a great camera, good performance and great battery life. 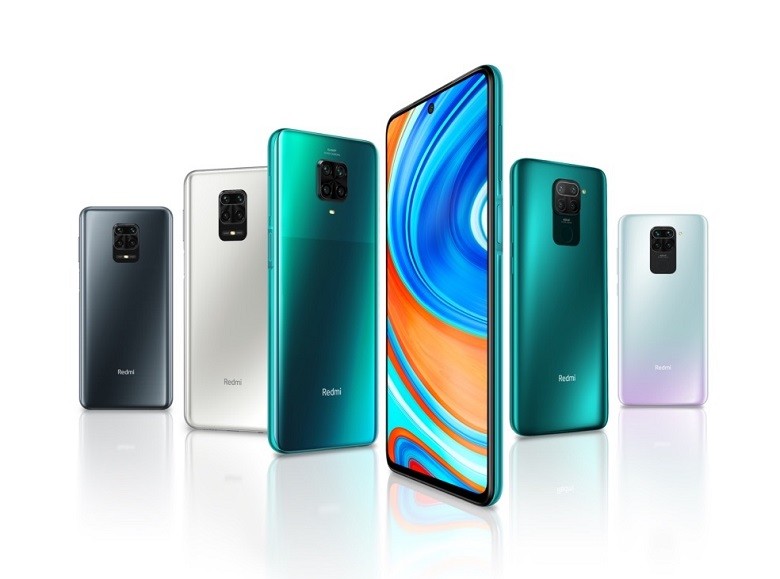 The note 9s also has a 48mp camera but the processor is quite powerful for the midrange the snapdragon 720G. The pro version has the same processor but a bigger 64mp camera.

The Xiaomi mi 10 lite is by far the best midrange phone the reason why it gets the second spot is because of its price being upper midrange.

It costs almost 59 thousand rupees, but the device is worth it.

Samsung a51 was thought to be the savior of Samsung midrange game but that was not quiet it. It does have some decent specs but not the best for the price.

It has a 1080p sAmoled screen, Samsung’s inhouse exynos processor and a 48mp camera, it is priced at 52 thousand rupees, which considering the specs is not that good.

The last one is Huawei nova 7i it is on the last because of the google services.

The 7i does not support google services because of its conflict with the US government.

The specs are Huawei’s Kirin 810, an average 48mp camera and superfast 40W charging.