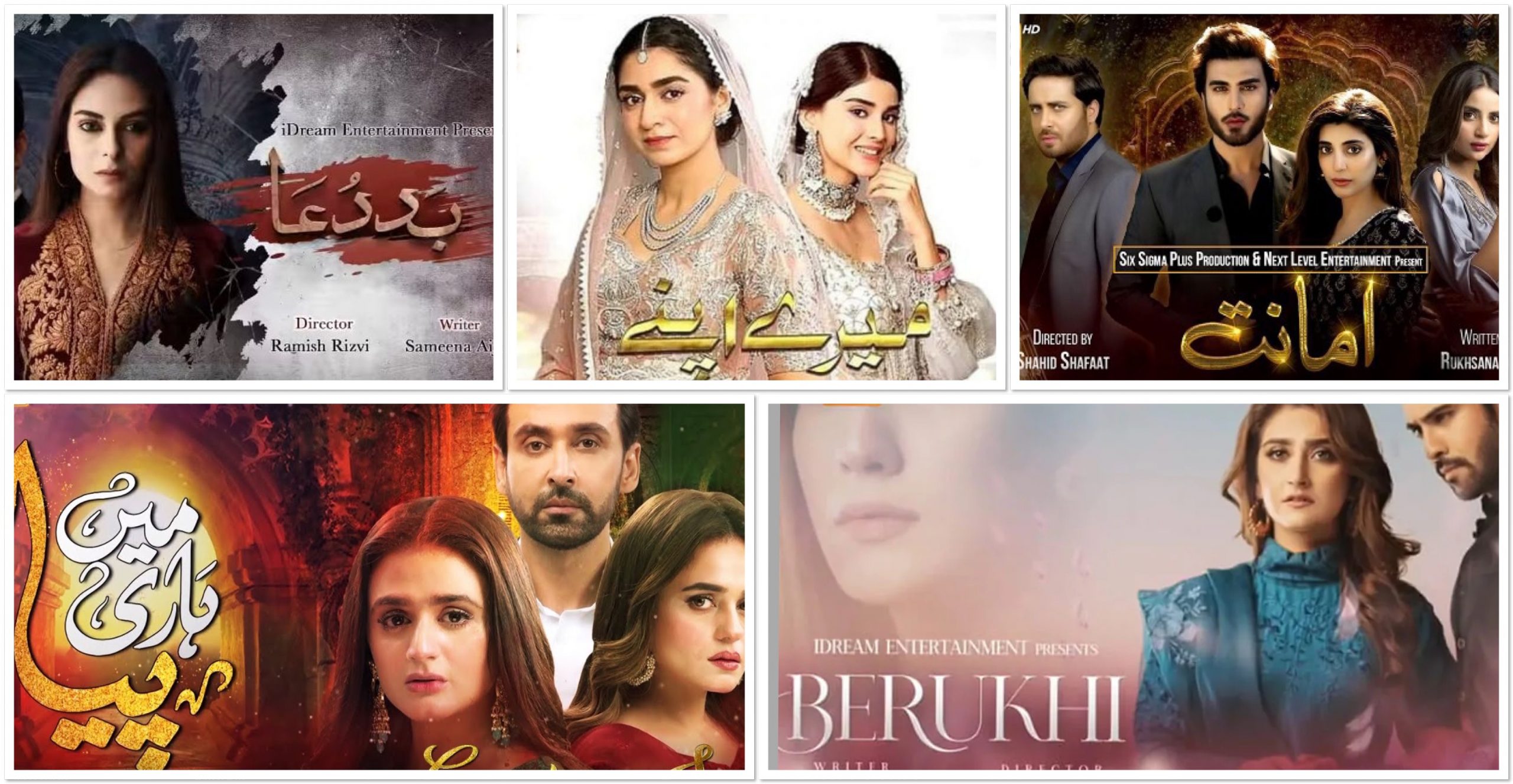 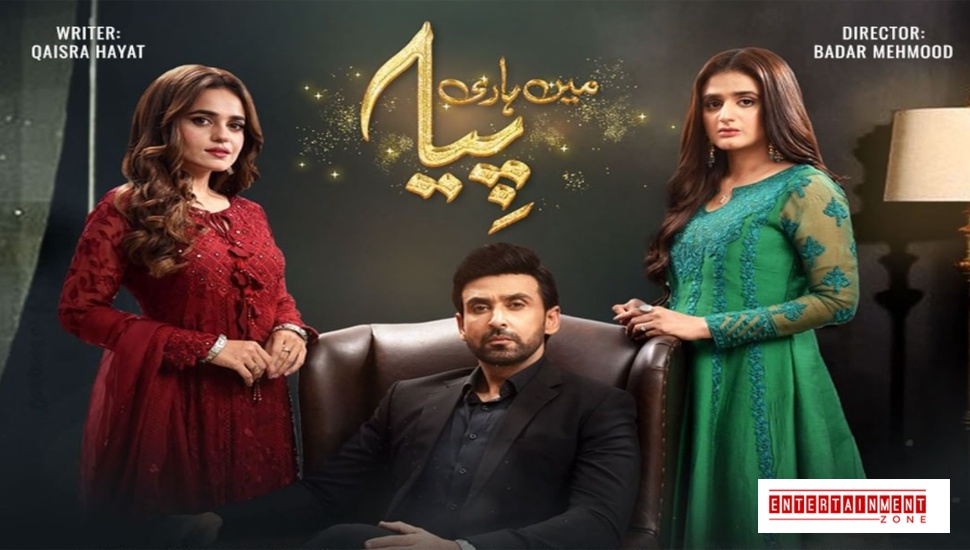 Mein Haari Piya is an ongoing drama serial on ARY Digital. This drama serial is starring Sami Khan, Hira Mani, Sumbul Iqbal Khan, Marina Khan and many others. ARY released it on 4 October 2021 and it will continue till 2022. BigBang Production produced this drama.

The plot revolves around Hira Mani and Sami Khan who is married. Hira Mani (Sarah) has to face criticism from her in-laws for being impotent to be a mother. it leads her to get her husband married to her best friend. The drama shows how her friend is taking advantage of her innocence. The serial is making the audience fall in love with Hira Mani. Although, it is a typical storyline the audience loves such stories. 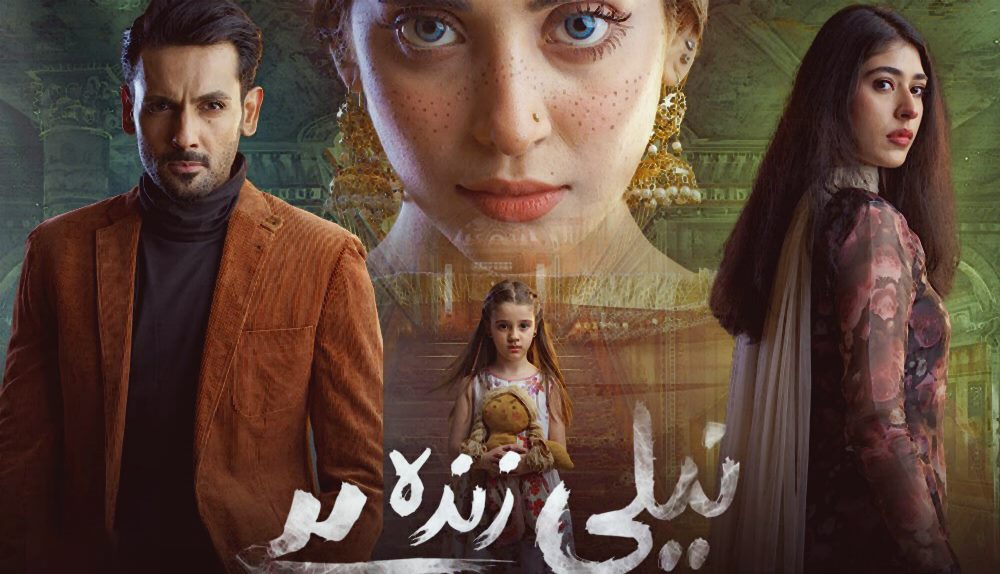 Neeli Zinda Hai is well-liked among the audience for having a different genre. This is one of the few horror projects from the Pakistani drama industry. Urwa Hocane is playing the role of Neeli (the spirit) who is after some revenge. She is revealed as a lonely spirit who has a secret behind her death.

Her relationship with the little girl, Minaal, is the main plot of the drama. Neeli loves her to the extreme and her obsession makes things problematic for her parents. There are some thrilling scenes to make Neeli escape the house, enthrals the audience. To top it all, the audience is loving the character of Neeli. 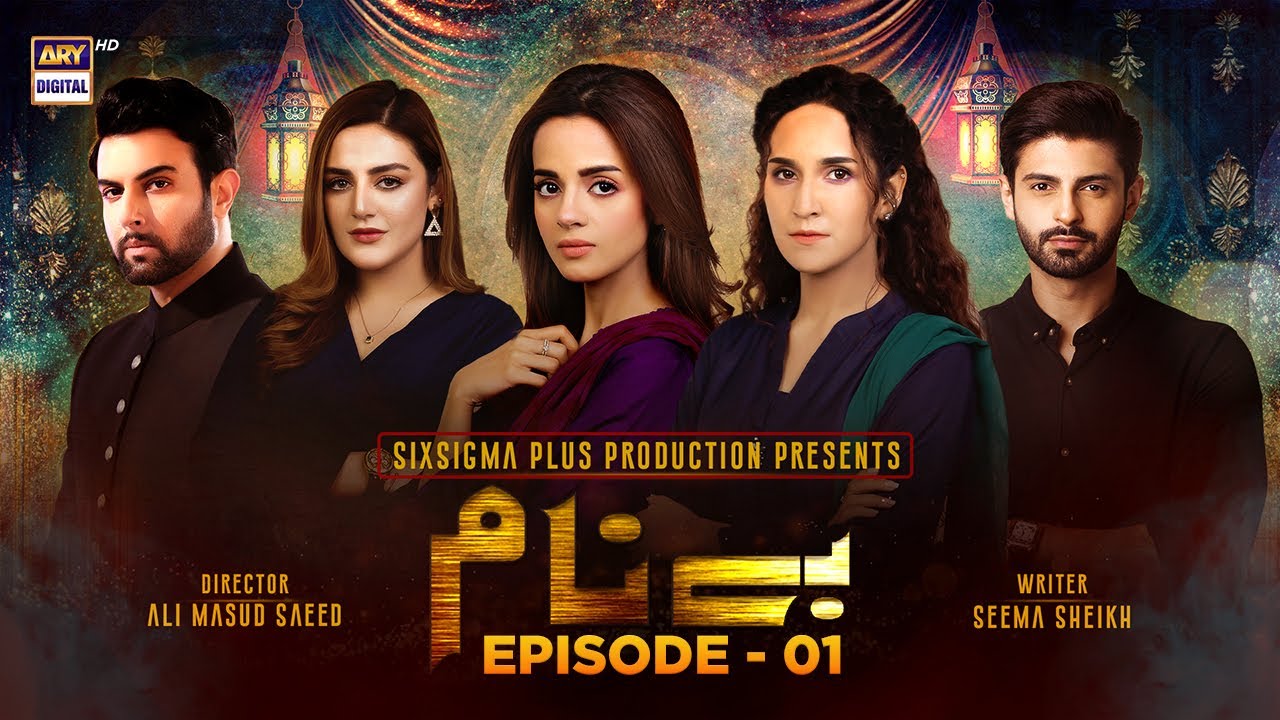 Benaam is also one of the dramas on ARY Digital in 2021-2022. It recently started coming on-air. So far, we know about is that it is about two orphan sisters who are striving to get their identity. After the demise of their parents, they need to struggle against criticism to have shelter for themselves. Some talented actors like Anoushey Abbasi, Komal Meer, Noor Hassan, Saad Qureshi, Nadia Hussain, Babar Ali and others. it is just a start. Hopefully, it will make it to the top 10 Pakistani dramas. BadDua is starring Amar Khan, Muneeb Butt, Mohsin Abbas, Rubina Ashraf, Mehmood Aslam and several other stars from our industry. So far, Amar Khan, a middle-class girl falls in love with the fiancé of her best friend. She somehow manages to marry him against the will of her family. The title ‘BadDua’ indicates the hardships she will have to go through for being ego-centric. She is one of the self-concerned characters who destroyed others’ lives and now she has to face the consequences of her actions. 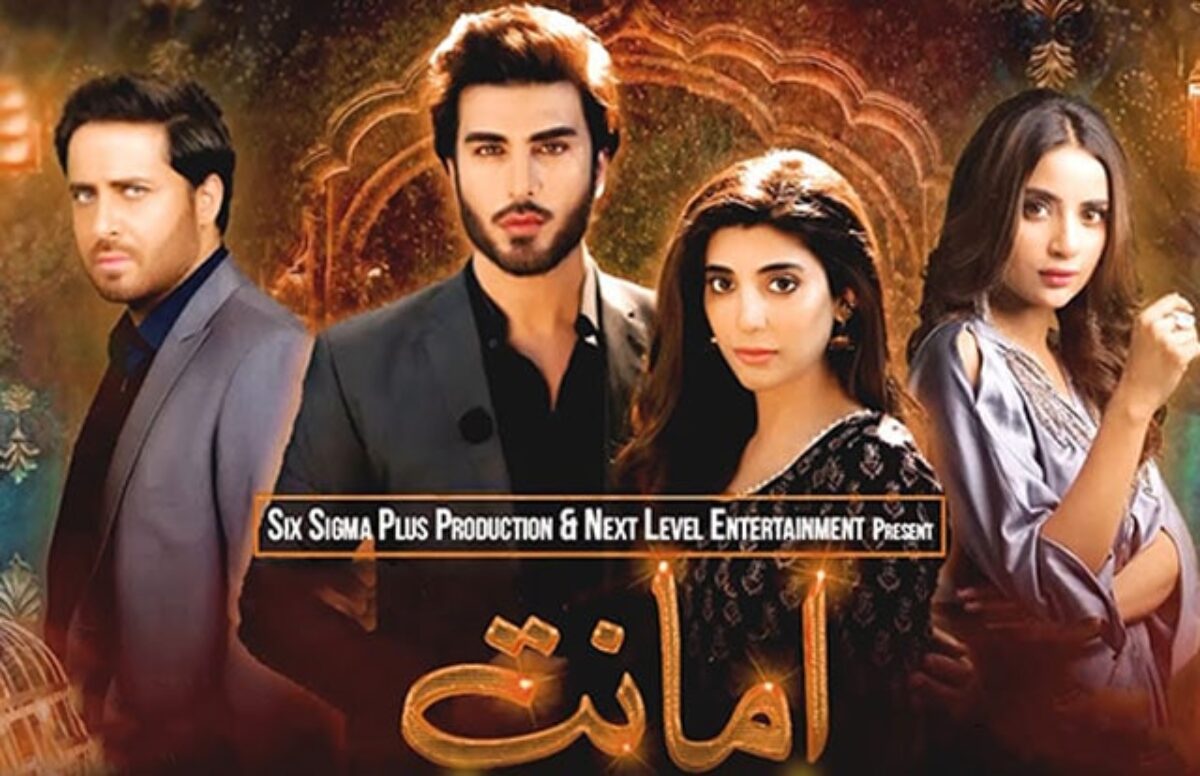 Although it is at the end of the article, that does not define what fans think of this serial. This serial has a grand cast including Saboor Ali, Urwa Hocane, Imran Abbas, Haroon Shahid, Gohar Rasheed and several others. We are ready to see the savage and brutal role of Saboor Aly in this project who is all set to take revenge from Urwa Khan who took away her love, Imran Abbas.

These are some of the ongoing dramas on ARY Digital in 2021-2022 that is having a growing viewership among the audience.