In this modern world of a global village, cyber-crime actually grows significantly year after year. So it is important as ever to make sure that your computer and mobile devices are under the protection of the best antivirus out there. You may be familiar with names such as Norton, McAfee and AVG – but are they really the best?

Following is a list of the best antivirus programs for windows; 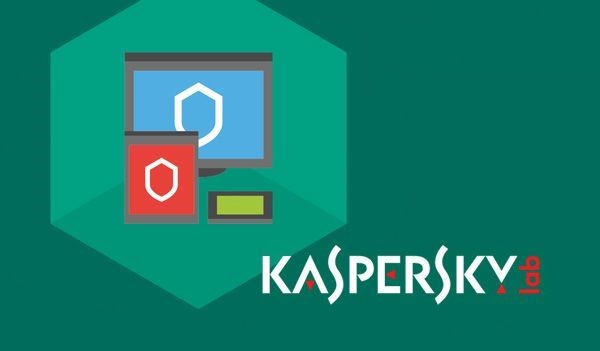 It is the latest generation of malware-hunter. The package uses multiple techniques to keep you safe from harm. The core antivirus engine detects and blocks malware before it can touch your system; System Watcher uses behavior monitoring to spot even brand new, undiscovered threats; and there are separate layers to protect you from network attacks, dangerous email objects and malicious and phishing links. It is available for $29.99 per year.

Now-a-days virus protection is not enough we also need security on our windows, Mac devices, and on Android and iOS devices. One license for McAfee Antivirus Plus lets you install McAfee security software on every Windows, mac OS, Android, and iOS device in your household. Windows users get a lot more features than those on other platforms, but it’s still quite a deal. That unlimited McAfee license goes for $59.99 per year.

It gives you antivirus (unsurprisingly), real-time behavior monitoring and multi-layered ransom ware protection, for instance. But there’s also malicious website blocking, online banking protection, a password manager and secure file deletion. The package even includes a Hotspot Shield-powered VPN. Bitdefender Antivirus Plus 2019 is priced at $39 for a one device, one-year license.

First appearing back in 1991, Norton Antivirus is one of the most long-lived antivirus software product. These days there’s Norton software for PCs, Macs and mobile devices, covering security, backup, search, optimization and more. Norton Security Premium support, and covers up to 10 PCs, Macs, smartphones or tablets for a very reasonable $52 in one year.

Mati
Mati-Ullah is the Online Editor For DND. He is the real man to handle the team around the Country and get news from them and provide to you instantly.
Share
Facebook
Twitter
Pinterest
WhatsApp
Previous articleAloe Vera and its uses
Next articlePakistan on Centre Stage to Afghan Peace Process