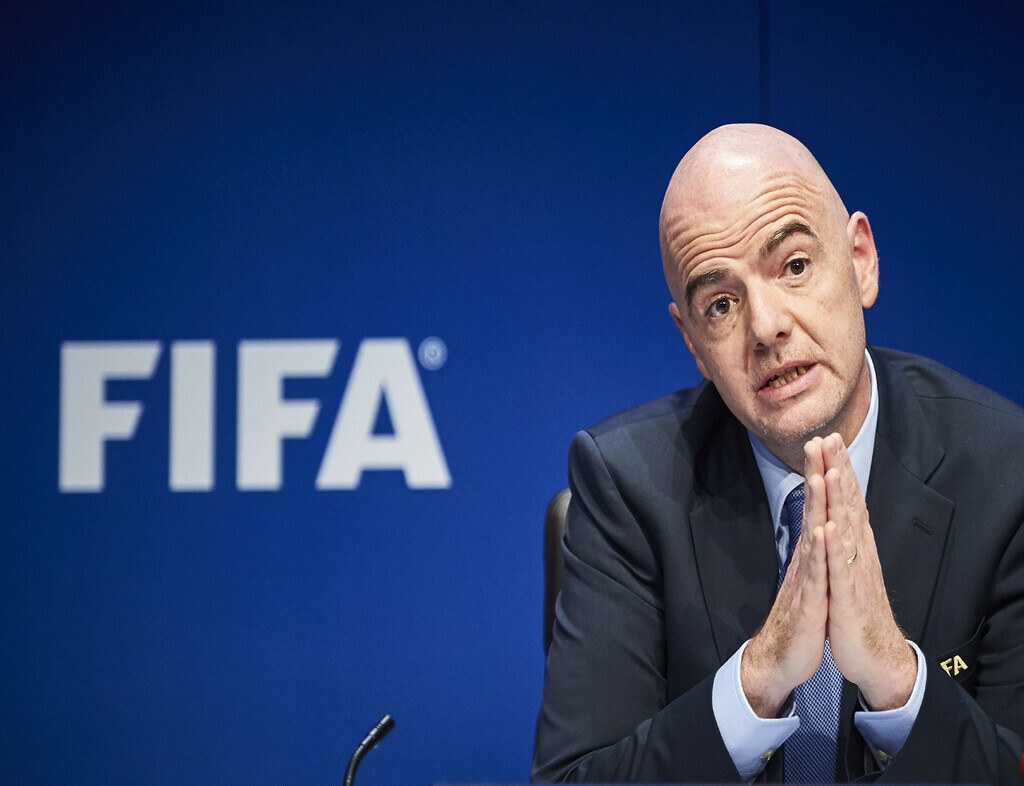 The chief organizer of the World Cup, Naseer Al Khater, has declared that all Islamic laws will be abided by irrespective of the countries and nations being part of the FIFA World cup. He also said that as Alcohol is not part of the Islamic religion, it will not be entertained at any cost.

However, it was not what is being witnessed in Qatar as the five-star hotels, restaurants and hubs are serving Alcohol publicly and are listed on the menu with above 100s of options. This is what visitors were unaware of, and now they are fulfilling their alcohol cravings on the go.

As part of the contract between the Qatari organization and FIFA officials, it was pre-decided that none of the officials would promote or sell Alcohol or any alcohol brand. On the contrary, it was decided that alcohol pubs, concerning the visitors, would be placed in less visible locations to locals to ensure that the public doesn’t fall prey to the intoxication of Alcohol.

Despite all the decision rules and regulations, the serving of Alcohol is normalized to the extent that hotels within Qatar serve it with both hands to the visitors. However, a Seattle-based aerospace salesman named Ed Ball war, working on a “Qatari Alcohol Map”, helped himself in finding Alcohol in Qatar. Later, he shared the map with locals and US soccer fans, and it continued spreading over time o the extent that over 320,000 viewers saw it online.

The map was now not limited to US fans but was being shared like a fire in the forest with the visitors from all over the world, such as England, Mexico and South America. The listing of the Alcohol Map pinpoints several locations in Qatar where visitors and fans can find Alcohol easily and in abundance to the extent that around 1 million guests can easily access it.

The clash of the host culture and the visitors relish made it unfavourable for the western visitors to enjoy the best of their even FIFA World Cup to the core. However, Ball worked beforehand to arrange a list of resources that will serve as a means to enjoy their culture in Qatar on the FIFA World Cup special occasion.

Which places serve Beer and Alcoholic Drinks in Qatar?

Beer is available in the city’s hotels and restaurants, especially international ones. 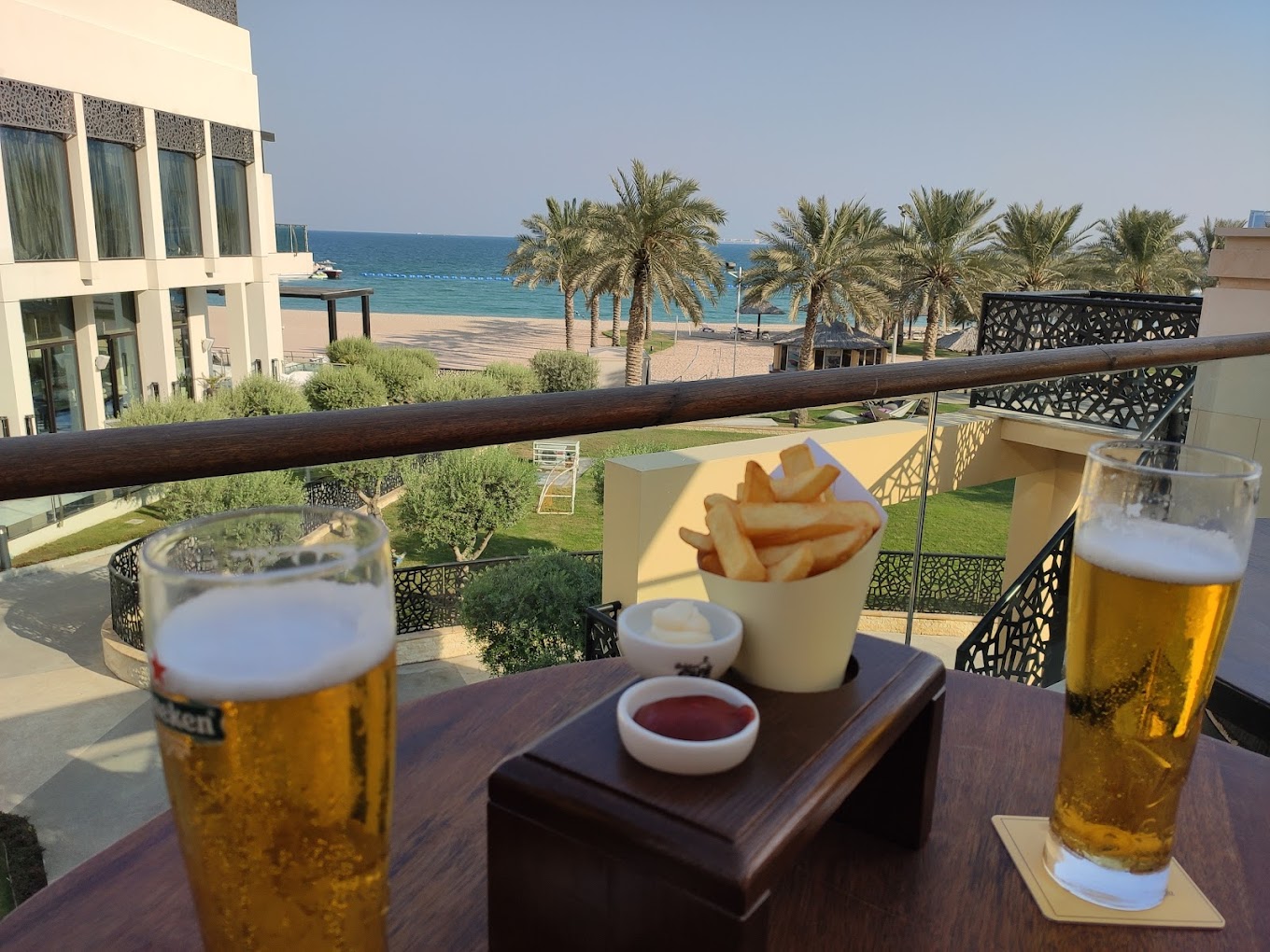 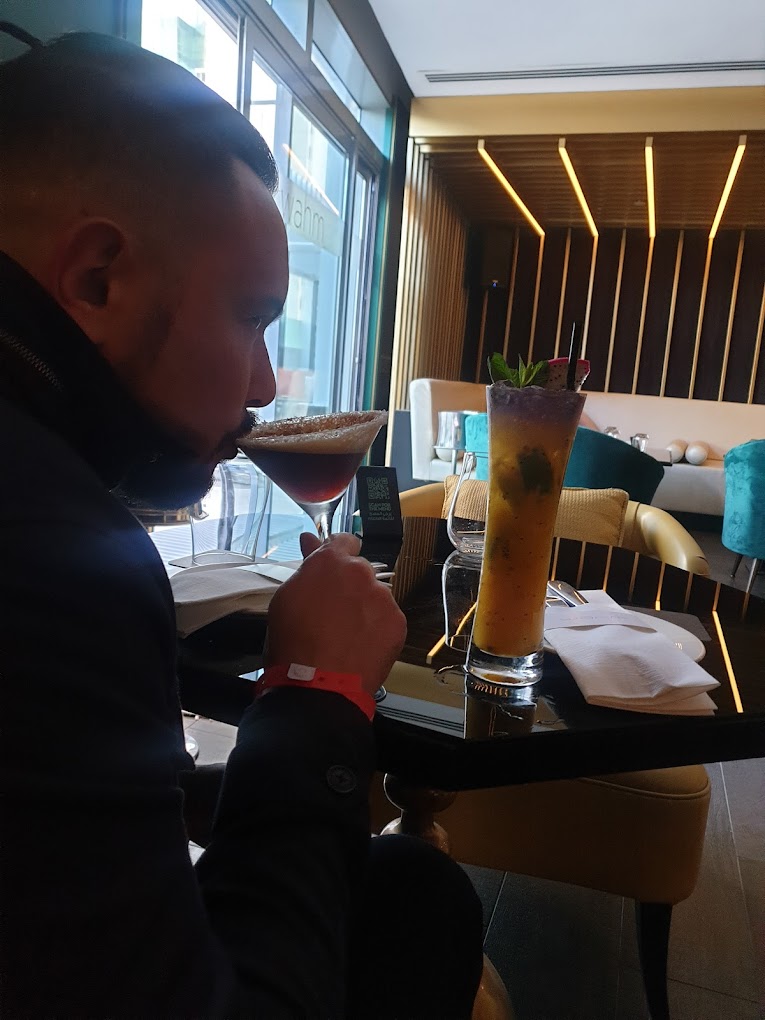 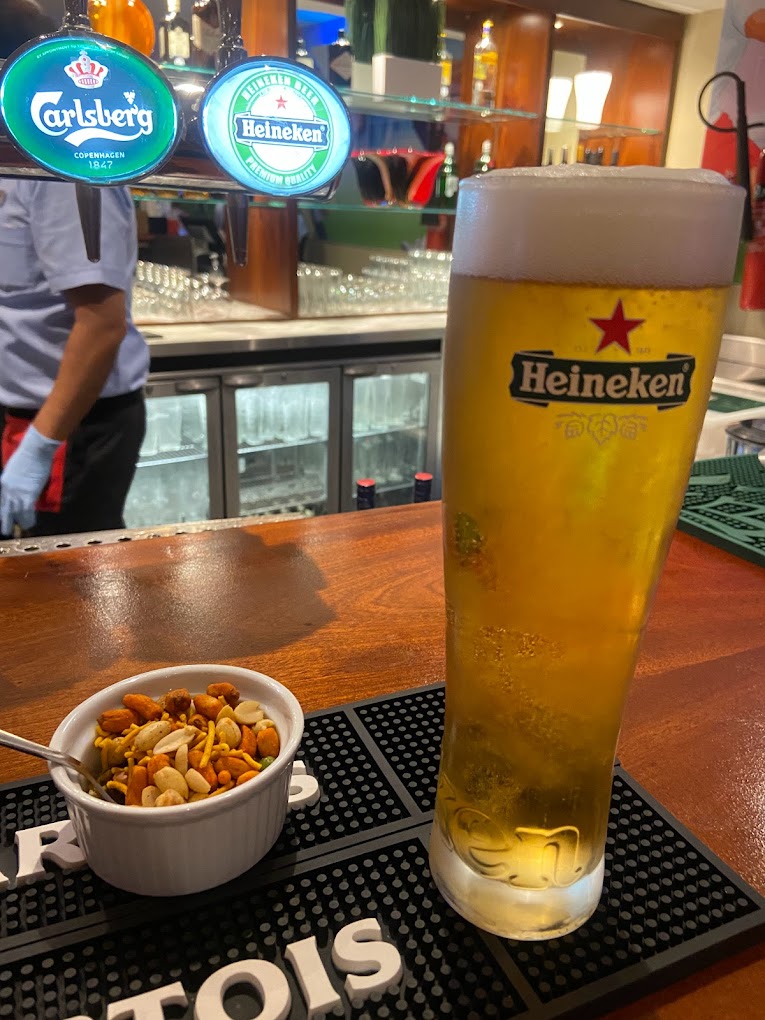