Bakhtawar Bhutto Zardari, who is the daughter of former President of Pakistan Asif Ali Zardari and First Woman Prime Minister of Pakistan Benazir Bhutto, has officially got engaged. As per the latest updates, Bakhtawar has taken this great news with a perfect click to social media while announcing officially about her engagement. Here we have got further details and pictures of the event! 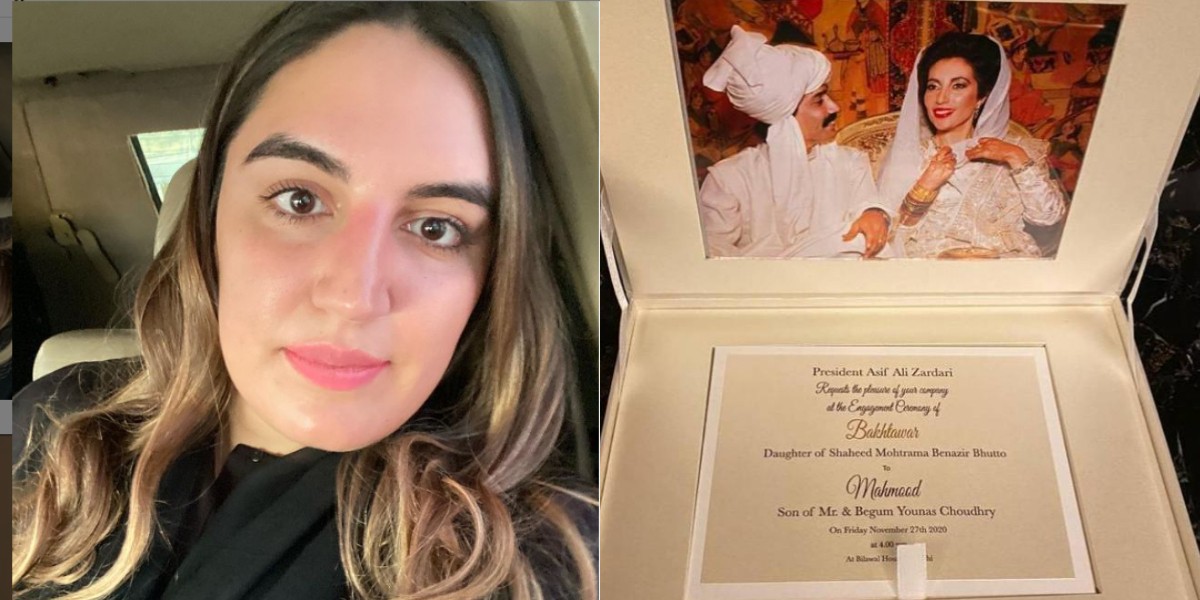 As per the latest updates, the photos of Bakhtawar Bhutto Zardari’s engagement ceremony to Mahmood Chaudhry have surfaced on social media.

In the pictures, her father, former president Asif Ali Zardari, is seen sitting on stage next to the couple. However, Bakhtawar’s brother, the PPP Chairman Bilawal Bhutto Zardari is on video call on an iPad held up by their sister Aseefa.

Check out these photos from the engagement ceremony! 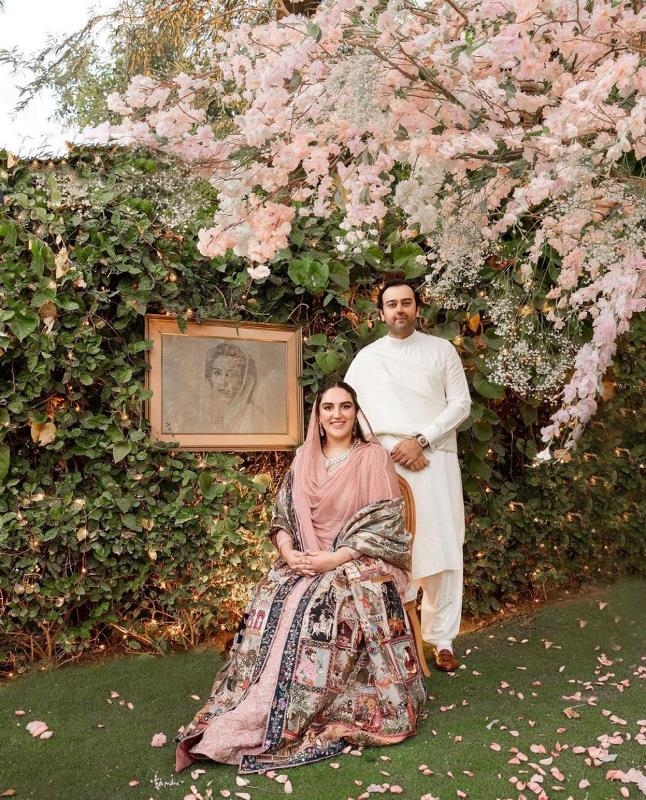 The event was held at Bilawal House in Karachi on Friday. 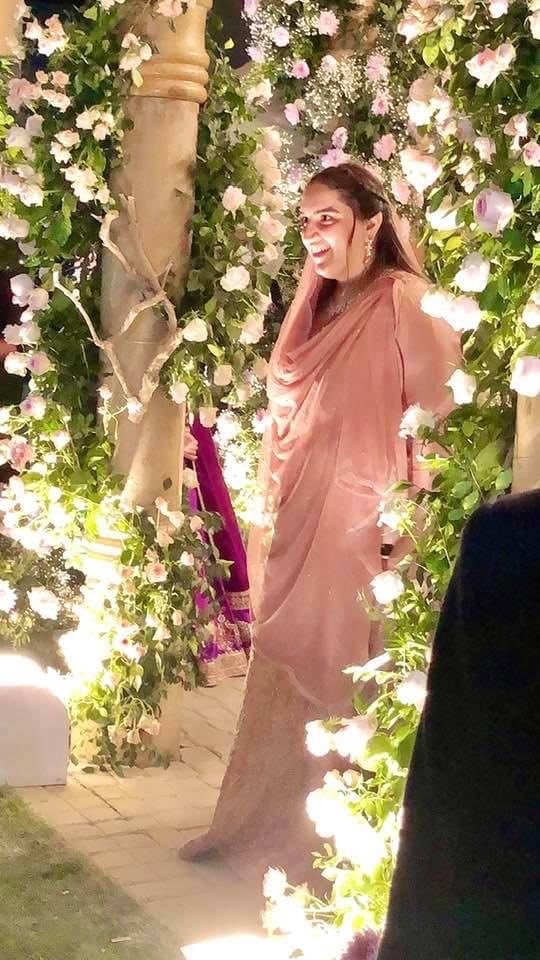 Bakhtawar’s beautiful outfit is making her stand out as a gorgeous bride. However, it isn’t known yet who made her dress. She opted to wear pink with a dupatta draped across her front. Her shawl was covered with Mughal art. 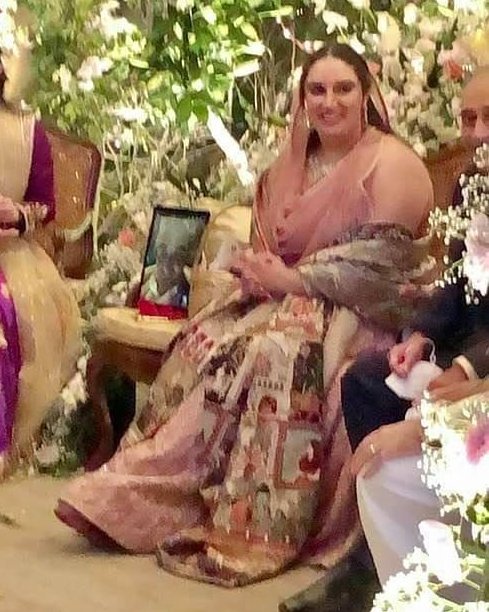 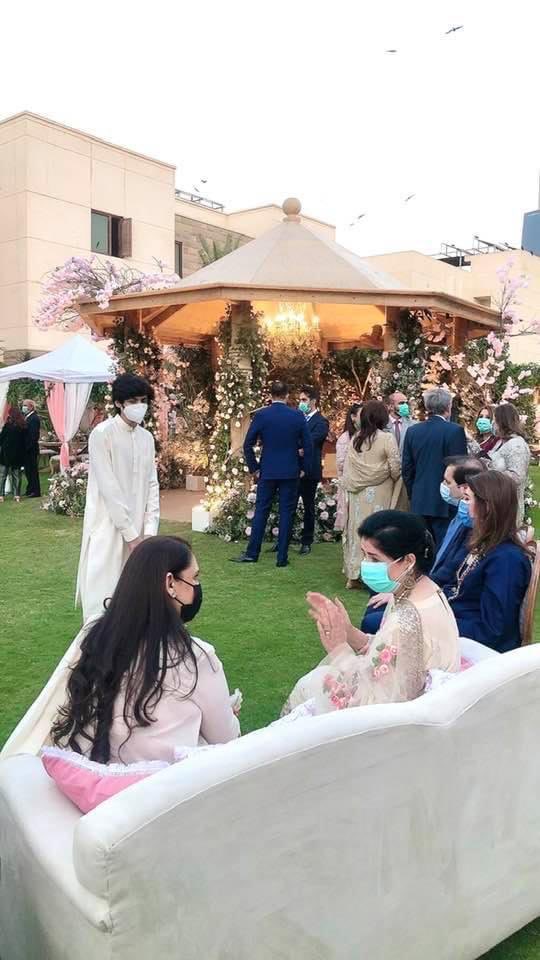 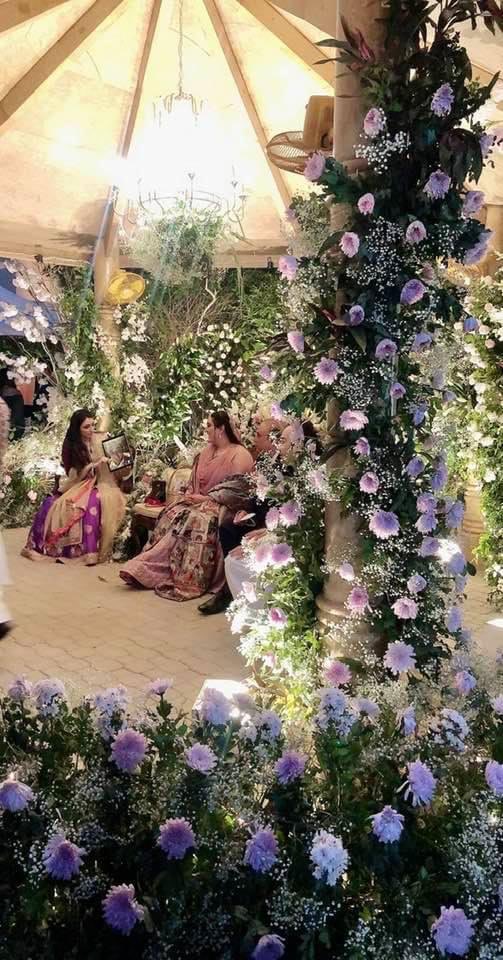 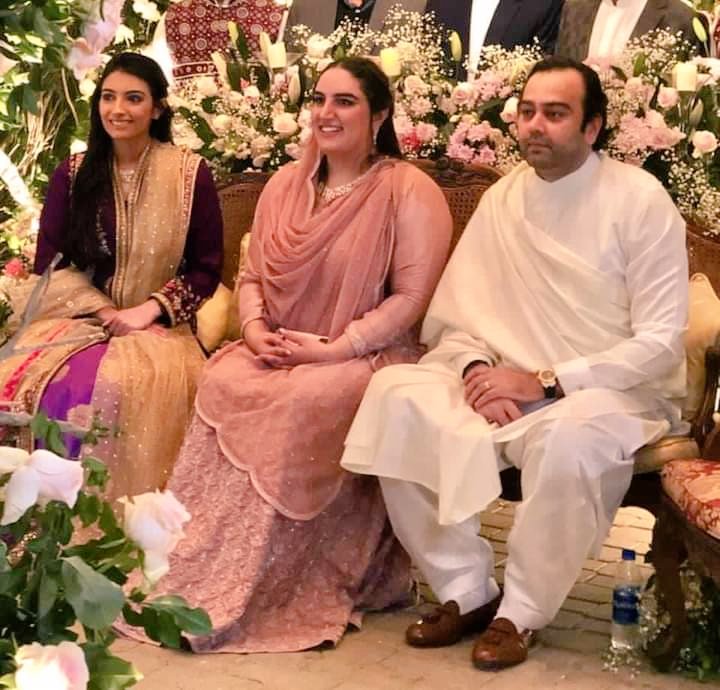 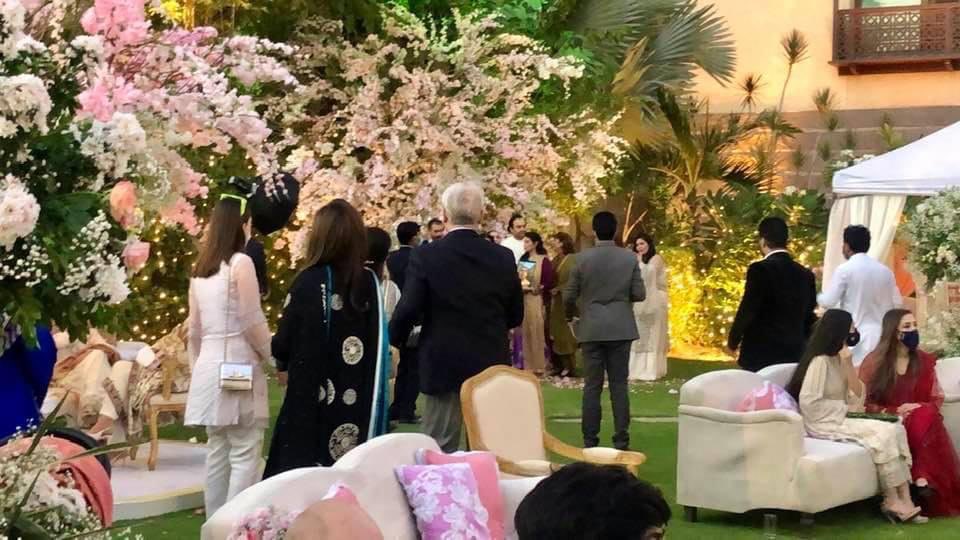 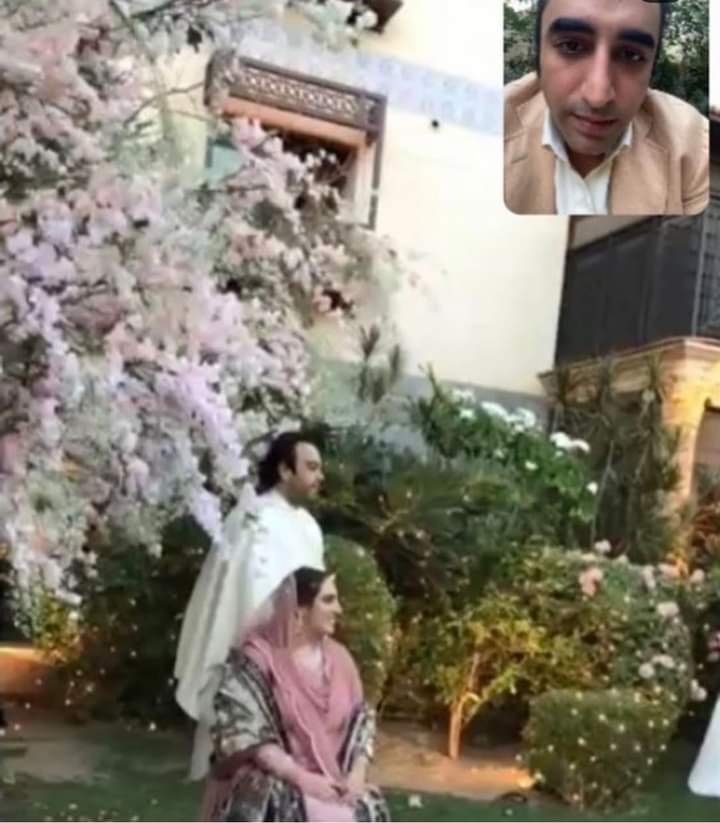 Bakhtawar’s fiance Mahmood Chaudhry is the son of a US-based businessman who is originally from Lahore. As per the details provided in the Party statement, here is all that you need to know about Mahmood Chaudhary.

“Mahmood Choudhry is the son of Mohammad Younas and Begum Suraiya Choudhry who hail from the old town of Lahore, Pakistan. Mr. Younas migrated to the United Arab Emirates in 1973 where through hard-work he established businesses in the construction and transport industry.”

“Mahmood, the last born of 5 siblings was born on July 28, 1988, in the city of Abu Dhabi. He completed his primary schooling in Abu Dhabi and secondary schooling in the United Kingdom. Mahmood further went on to read Law at the University of Durham. The family’s primary country of residence remains the United Arab Emirates where Mahmood continues to run his business in construction, finance, and tech.”

In a note posted on Twitter earlier in the day, Bakhtawar expressed her gratitude for the love and prayers she has received.

“Very sentimental and emotional day. So grateful for everyone’s love and prayers.” 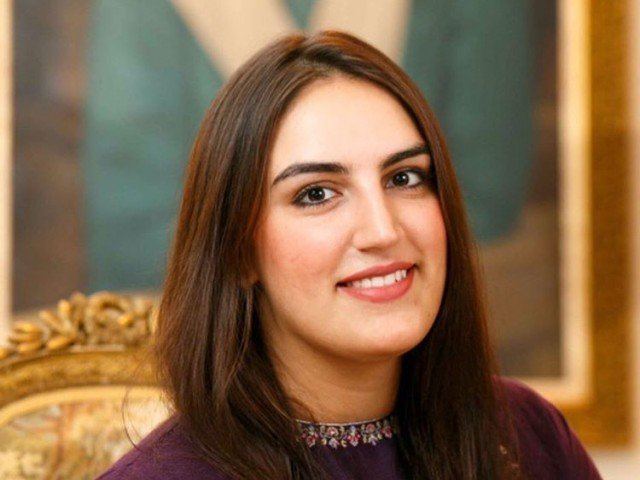 “Especially our PPP family whom I know are eager to participate,”

and added that the Bhutto family and all party members will celebrate this occasion post-COVID-19.

Bakhtawar also asked people to keep her mother, the late Benazir Bhutto and all her family members, in their prayers.

Wardah Farooqi
Wardah Farooqi has been working as a writer for 6 years. She also worked at Dunya News, Live Pakistan Magazine, and numerous local as well as international platforms. When she isn't writing, you can find her assisting people in bringing out the best!
Share
Facebook
Twitter
Pinterest
WhatsApp
Previous articleHania Amir Sings ‘Ghalat Fehmi’ From Superstar in Her Soulful Voice!
Next articleAmbassador Nong Rong appreciated the pace of work of CPEC under its Chairman Asim Saleem Bajwa