Solo Backpacking Across Europe is a life changing event 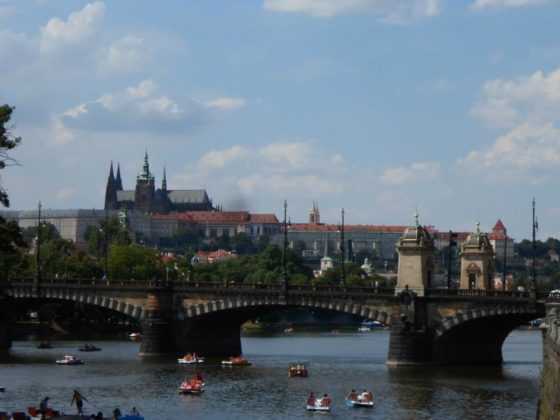 After backpacking in Europe for more than 2 months, I can easily say that its a life-changing experience. After heading back to my hometown, I came back with a desire to explore every corner of the world. After traveling to 10 countries I could say that I have learned the most in my life by traveling and meeting new people belonging to the different corners of the world. 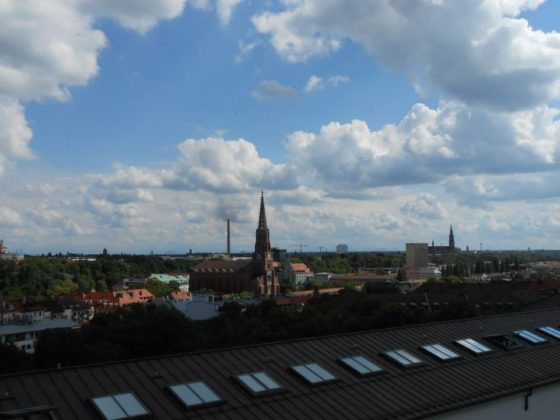 At times it’s not easy since you have to pack your entire life in one Backpack for a month or so and keep on traveling without knowing what would be the next stop or who would you meet up with. The element of surprise in backpacking has its advantages and its fun for those who want to explore without fear. During the travel, you end up meeting a lot of people from different cultures with totally different experiences and tastes of life but that’s backpacking all about. 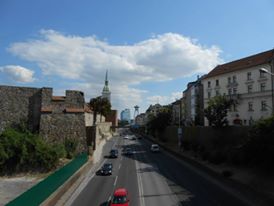 Explorer: While backpacking, you always decide your next move while roaming around since nothing is planned. If you are in love with the city, you wish to spend an extra day and if you don’t feel like staying another day you just get on the bus or train to move towards your next destination.

The moment you step into a new city or country, you would know if you like it or not. It happened with me when I stepped in Prague for the first time and I just fell in love with the city and never wanted to go back but in Bruno, I left the town on the same day I arrived. 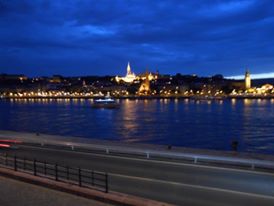 A lot of people may judge you on it but one has to wear the same clothes over and over again before washing, the smell test is the best to decide if one us up for the same outfit or not but that’s a bitter reality while backpacking. Moreover, at times you have to decide between a fancy meal at night or a sightseeing trip because a sightseeing trip may cost you four fancy meals especially in Brussels, Amsterdam, and Venice.

Whoever has backpacked in Europe knows that the best idea is to live in hostels because it is cost-effective and a pleasant experience like a full entertainment package. The most amazing fact about living in a hostel is that you enter it as a lonely person but instantly make new friends with whom you go sightseeing in the day and pub crawl at night. You come across a lot of people and befriended with them but that friendship lasts till you leave the town. 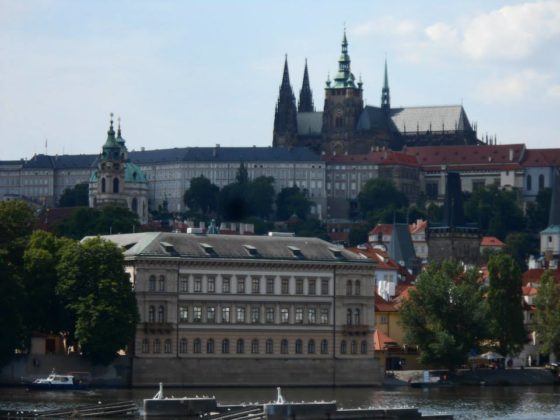 Saying goodbye is the hardest thing to do because while roaming the streets of Europe, you make a promise to always stay in touch. But as you travel more, you get to used to the idea of goodbyes. 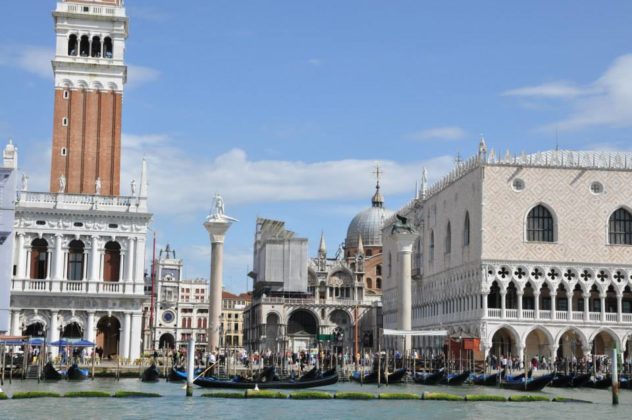 You say them every day and at one point, you realize that you shared the perfect moments of life with those instant friends and you will never be able to recapture those moments and probably you won’t see those friends again. But few friendships last forever and you keep in touch with the help of social media websites.

The aftermath of backpacking across Europe

After a while, all things are meant to end. As your trip is about to end all you think is that you are heading back and it scares you because you have already made traveling as your lifestyle.

As quickly as it started, it’s over Hostel’s buses, trains, instant friends. Being home is the hardest part and initially, it feels

weird because Hometown has stayed the same while you were gone but you changed and that is the toughest part. One thing for sure becomes part of your life and that’s a phrase

“When I was in Europe or Once backpacking through Europe”, you have countless memories and stories starting with this phrase but few people can relate to it and most don’t want to hear about them.

“When I travel, people say ‘Yet another place in this world’. But I see ‘Another world inside every place I go”
― Vivek Thangaswamy

Having said that, I have finally started to pen down my Budget travel guides for Europe. Lazy Tripper is my hobby where I like to write about backpacking and budget guides to explore Europe.

Asad Haroon
A netpreneur, blogger and above all; A Human :) Asad tweets from @aghaasadharoon and can also be approached on Google+
Share
Facebook
Twitter
Pinterest
WhatsApp
Previous articlePakistan condoles deaths in Flight PS752 of Ukraine International Airlines crash
Next articlePremium Suzuki Wagon R to be launched in India 2020