The corresponding statement was made by the satellite operator of the country Azercosmos. 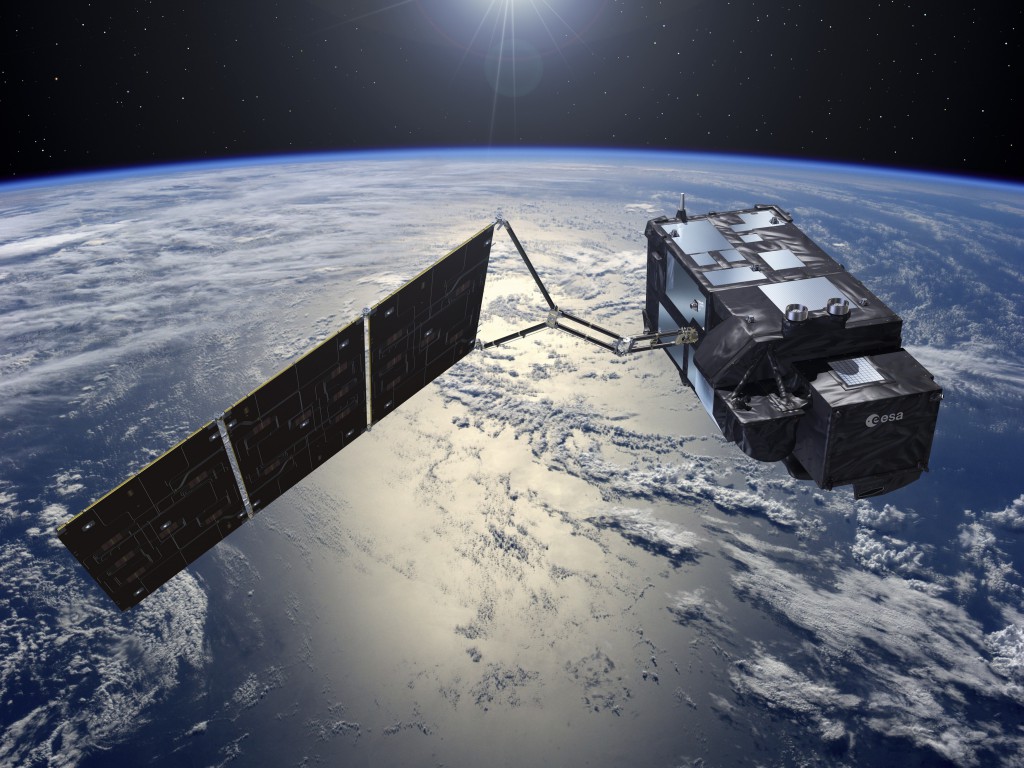 Azerspace-2, also known as Intelsat 38, will provide digital broadcasting, data transmission and other services. The satellite will support the direct-to-home (DTH) satellite broadcasting platform, contributing to the emergence of DTH operators in Azerbaijan. It has an anticipated service life of 15 years.

Azerspace-2 became the third satellite of Azerbaijan, along with the telecommunications satellite Azerspace-1/Africasat-1a and low-orbit Azersky, as well as an important milestone in the development of the country’s space industry, the foundation of which was laid 10 years ago.

During a meeting of the Cabinet of Ministers in 2008, President of Azerbaijan Ilham Aliyev set the task of creating a space industry and launching an artificial telecommunications satellite. The Ministry of Communications and High Technologies was entrusted to accomplish the task.

A year later, in 2009, President Ilham Aliyev signed a decree on the state program for the development of the space industry in Azerbaijan. In May 2010, the Ministry of Communications and High Technologies signed a contract with the American Orbital Sciences Corporation for the production of the satellite and Malaysian Measat for the lease of the geostationary orbit of 46 degrees east longitude, which belongs to the Malaysian government.

At the same time, the state satellite operator Azercosmos was created. On Feb. 7, 2013, the first space satellite of Azerbaijan was launched from the Kourou space center.

The cost of the program was $233 million. Azerbaijan is planning to get a net profit of $420 million for the period of using the satellite. In February 2018, the head of Azercosmos, Rashad Nabiyev, stated that Azerbaijan received a profit of $90 million from the use of the Azerspace-1.

Reportedly, about 100 television and radio channels of local and international importance are being broadcasted via Azerspace-1 in Azerbaijani, Turkish, Russian, English and other languages.

Moreover, joint production of satellites with other countries is expected in the future. Recently, the Minister of Communications and Information of Iran, Mohammad-Javad Azari Jahromi, said that Azerbaijan and Iran had reached an agreement on the joint production of the Earth probing satellite.

He added that the two countries have established close ties for cooperation in the field of satellite communications.

Probing services are currently carried out by the Azersky satellite. As part of a strategic partnership with Airbus Defense and Space, the satellite operator of Azerbaijan also has the opportunity to use the resources of the Pléiades 1A and 1B satellites, which allow surveying the Earth’s surface with a resolution of up to 0.5 meters.

For the past 10 years, Azerbaijan has not only created a space program, but was able to send three satellites into space, the last of which, Azerspace-2, will allow taking part in large international tenders, which was not possible before.

Azerbaijan’s space program not only makes a significant contribution to the provision of broadcasting and telecommunication services, providing platforms of high-quality and stable communication, creates the basis for new formats of international partnership with other countries, but also brings profit to the country. Considering the world is moving in the post-hydrocarbon era and is approaching the fourth industrial revolution, creation, use and implementation of telecommunication platforms, especially satellite technology, is a requirement of time.