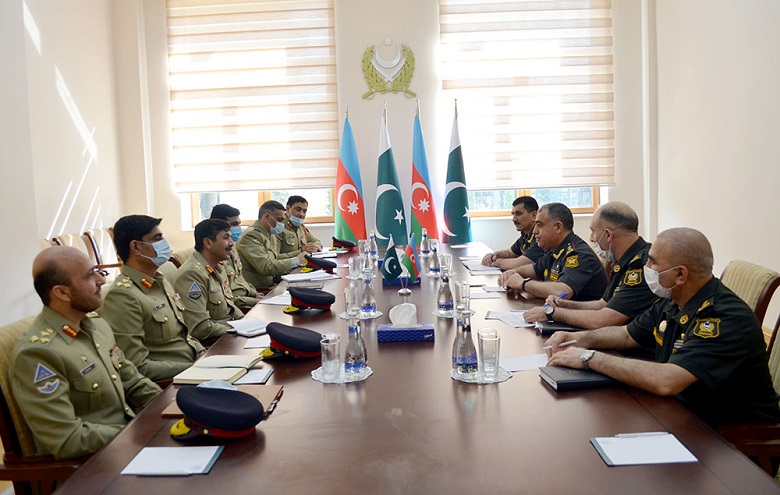 During the meeting, the two sides exchanged views on ensuring operational interoperability between the various types of troops and units of the armies of the two Countries, planning and conducting joint operational exercises.

The two sides also discussed other aspects of mutual interest.