KYIV, Ukraine: The bilateral trade between Azerbaijan and Ukraine exceeded $388 million in the first five months of the year, Ukraine’s State Statistical Committee said according to AZERTAC news agency. 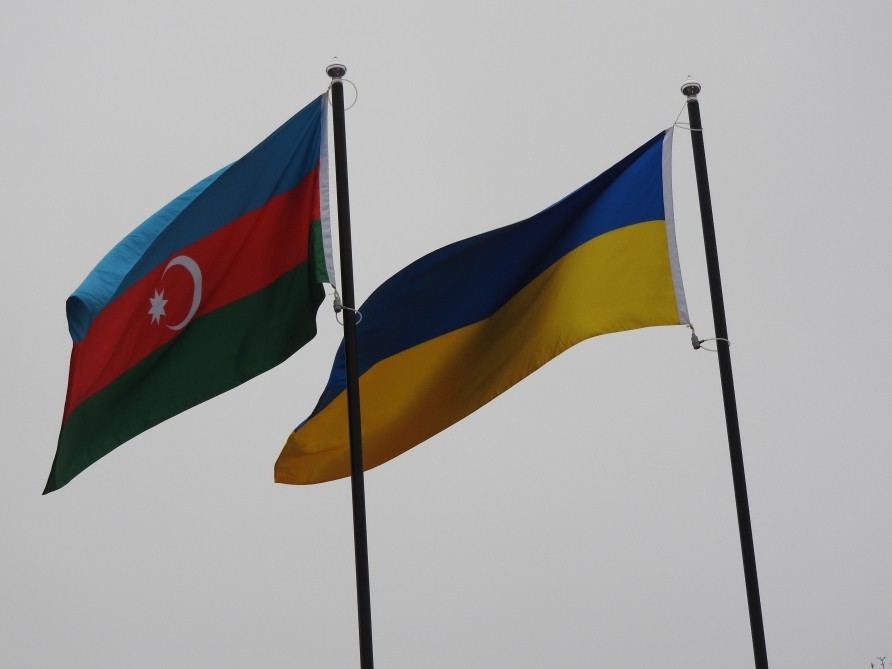 Official figures suggest that Azerbaijani exports to Ukraine made $207.5 million in January-May 2020 while Ukraine exported goods worth $180.9 million to Azerbaijan.

The bilateral trade between the two Countries totaled $808 million.

Ukraine is Azerbaijan’s second-largest trading partner among the former Soviet republics after Russia.