Azad Chaiwala Is Now Helping You Find A Second Wife

You Can Now Get A Second Wife Easily Through This Website!

Azad Chaiwala has made a website for men that will help them find their second wife. Yes, you read it right. A dating website has recently been launched that aims at connecting men looking to marry twice, thrice, or for the fourth time. The aim of the website is to go the old-fashioned way and promote polygamy (multiple marriages). 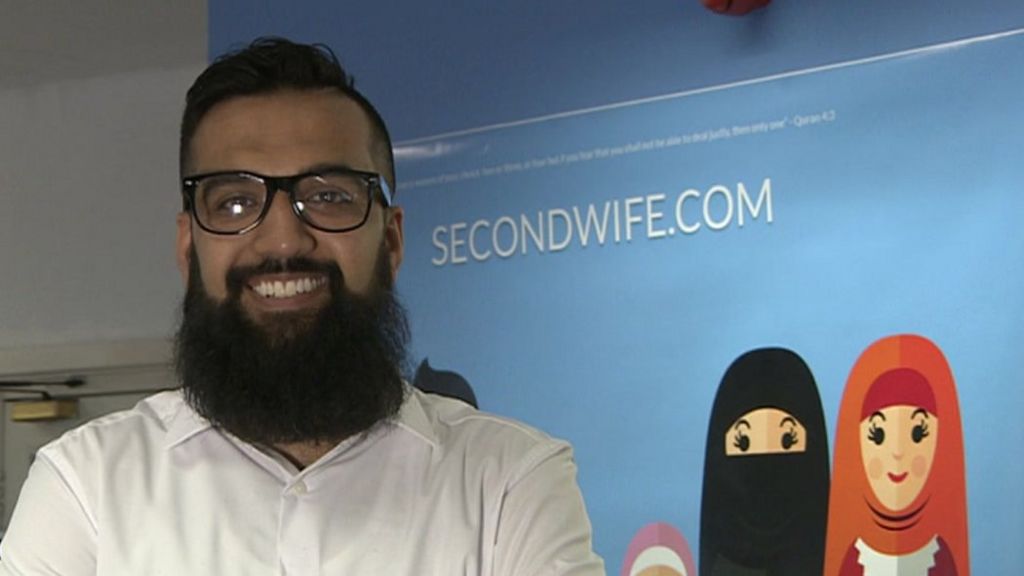 “We are a Muslim polygamy matchmaking service. We set up this service as we believed this is a Sunnah we needed to revive.

“This service is for practising Muslims who are seeking marriage and accept polygamy as a lifestyle.”

Not just this, but the introduction further goes on to explain what polygamy is:

“This is where an individual has more than one spouse and everyone is in agreement. This is not cheating and certainly is not bigamy. Polygamy is a choice and a way of life for thousands of people worldwide.”

What Does The SecondWife Do? 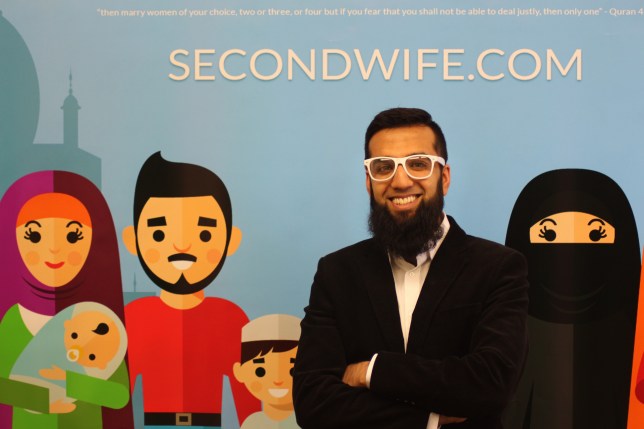 The website is similar to other dating websites. You sign up, you match with potential partners, you get in touch with them, and take it from there. The SecondWife claims to be the largest Muslim polygamy matchmaking service with private, verified profiles.

It has already grown popular with over 35,000 members. Among the other places in the world, it is highly popular among men in Leicester.

Who Is The Brain Behind ‘SecondWife’?

The entrepreneur behind Second Wife is a name unknown to no one. Azad Chaiwala is among one of the most controversial 33-year-old entrepreneurs of the country. He was born in Manchester, the UK to a Pakistani family. He prides himself on the fact that he does not have a degree and started his first business at the age of 12.

“It’s the last remaining social taboo but one without, general society is breaking apart.”

The Internet’s Reaction To The Site 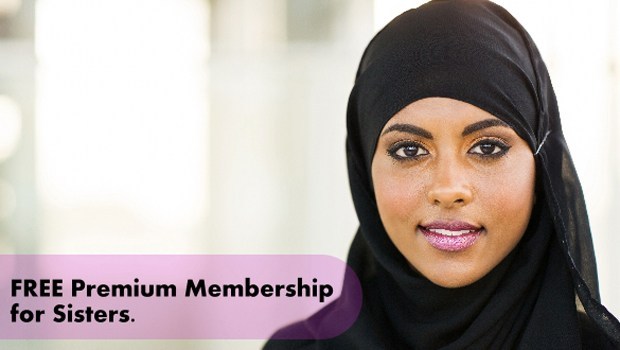 Azad Chaiwala is a controversial figure, especially among the Pakistanis. He has constantly been found to promote not getting an education, especially for women. His believes that education destroys women have been the centre of criticism from men and women alike.

With the SecondWife, people have once again started flooding mixed opinions on the internet. He is being quoted chauvinist, misogynist, and many other names among these.