Ayyan Ali To Launch A Music Album From Dubai

Do you remember Ayyan Ali and her charades with the law of Pakistan? I am sure, you do. After years of laying low and fleeing Pakistan, she has teased everyone with the comeback.

On her official page on Facebook, the supermodel revealed that she has now decided to turn into a singer. She announced that her music album is complete, and the fans can expect to hear the official launch within the coming weeks.

“Time to ride & double check my upcoming 7 tracks in one of my favourite oldest lambo.

“I just wanna make sure they sound awesome, so u all can enjoy my hard work that I m putting out after 5 years. 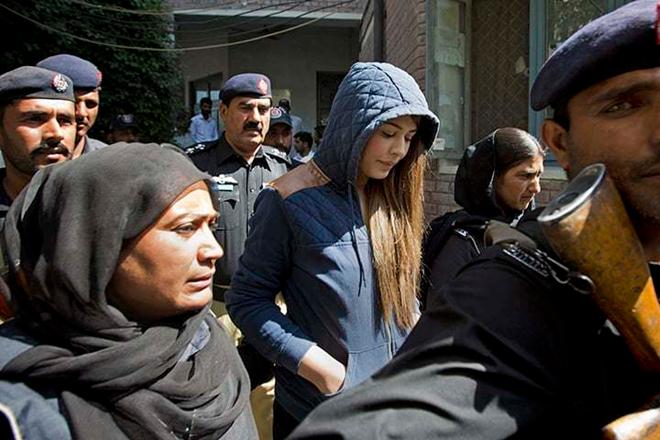 Though we do not know a lot about what’s the album is going to be, we do know that it will feature seven songs. The rumors still contest if the songs will be in English and Urdu.

Though the album is aimed at Pakistani audience but will be released from Ali’s haven in Dubai. 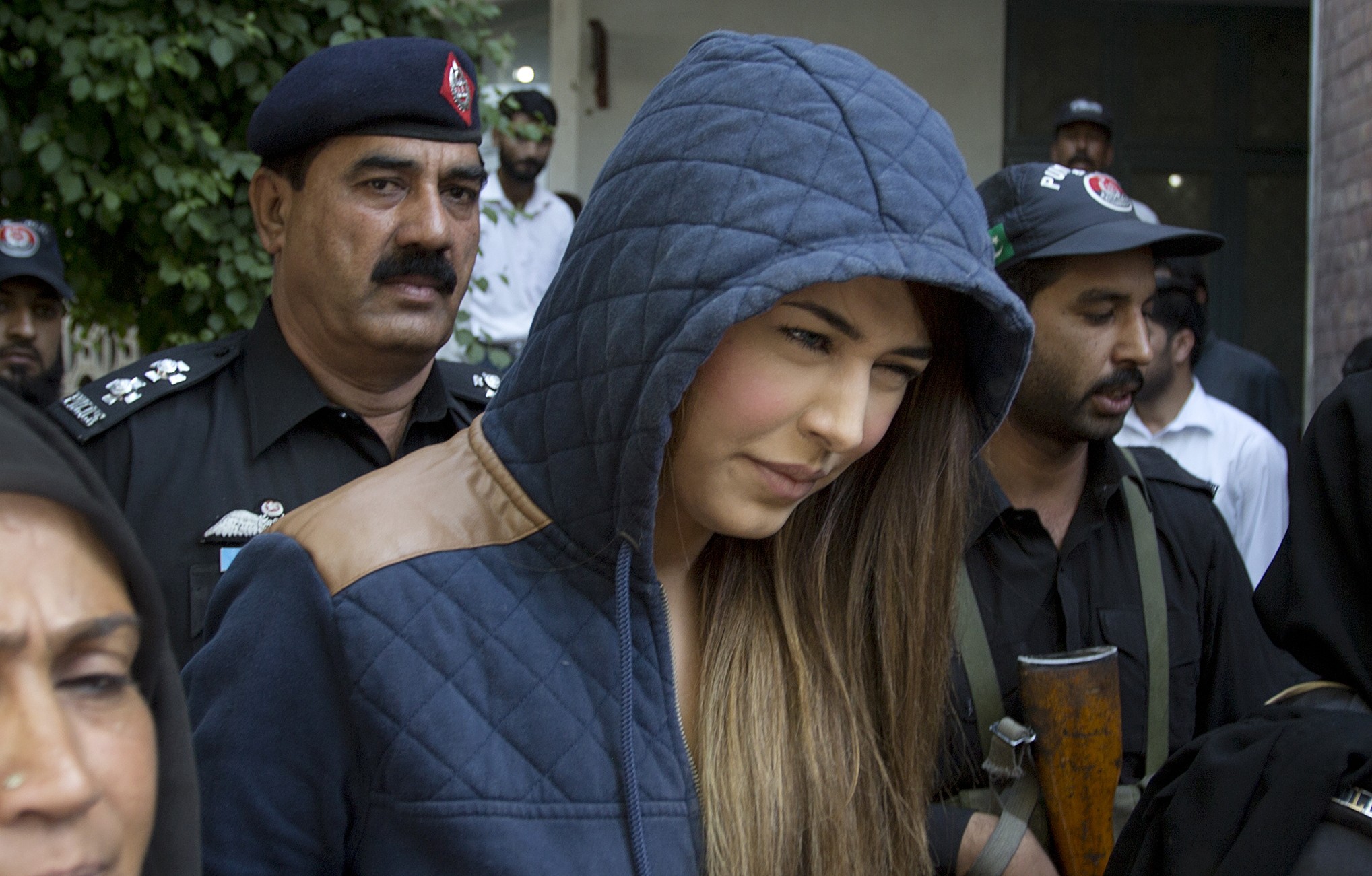 She might be a convicted felon but does not mean she doesn’t live with style. Ayyan not only announced her upcoming album but when on to show off her Lamborghini and Range Rover as well.

She not only owns these cars, but is living a lavish and exquisite life in Dubai following her release from prison in 2015, and she deciding to flee Pakistan in return.

Why Was Ayyan Ali Arrested? 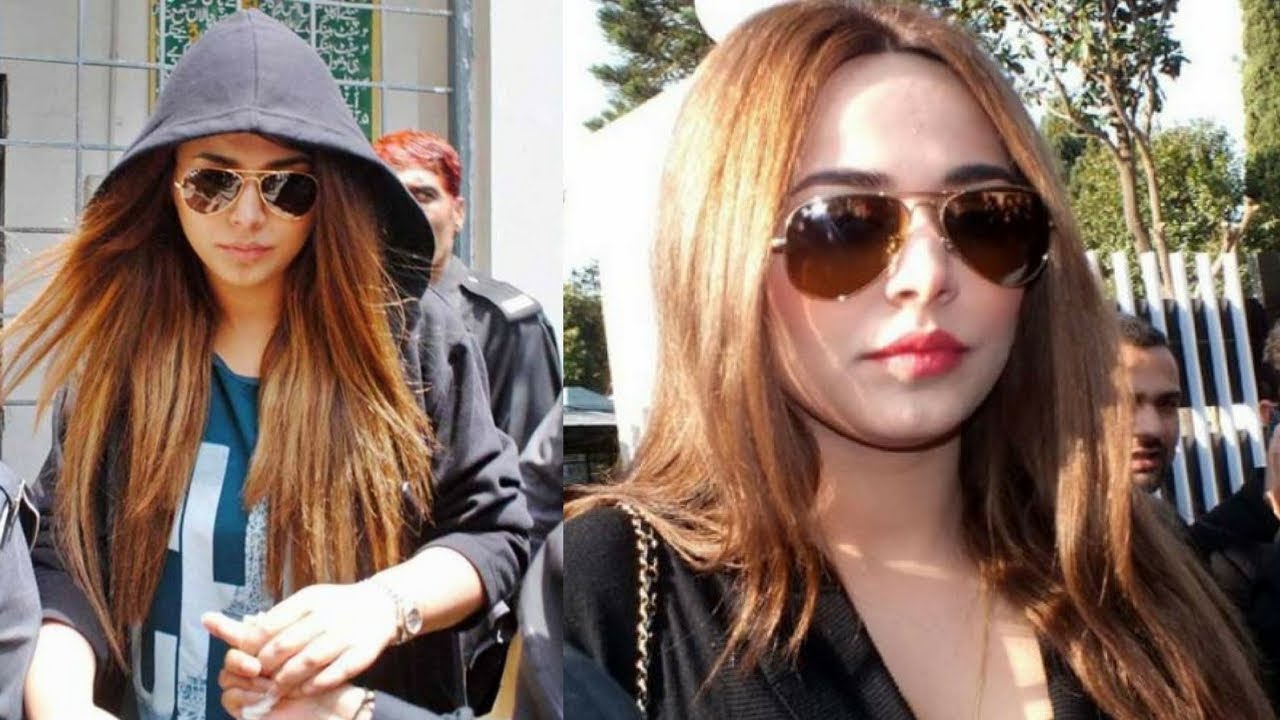 Ayyan Ali’s arrest was the most scandalous arrest of the Pakistani entertainment industry. She was arrested for taking money in and out of Pakistan without official documentation.

She was bailed in 2015 with the permission to go abroad too. Ayyan Ali fleed the country and has been at large since then. The moment she steps into Pakistan, she will be deemed to an arrest again.

Kainaat Maqbool
A strategic and content marketeer, Kainaat has been working as a writer and content consultant for over 6 years. When she isn't writing or making marketing strategies, she is teaching people to do the same.
Share
Facebook
Twitter
Pinterest
WhatsApp
Previous articleCDA’s Auction of Blue Area Commercial Plots on July 15-16-17
Next article89th Anniversary of Kashmir Martyrs’ Day Bring Nothing New for Kashmiris