Ayeza Khan – Top 10 Clicks When She Had The Best Time With Family!

Here we have got the pictures of Ayeza Khan when she had the best time with her family!

The ever-gorgeous and talented Ayeza Khan where impresses fans with her magnificent looks, her family-oriented personality is also that fans love about her. Although she remains super busy in her different projects, even then Ayeza keeps a balance with her personal life. When it comes to her husband Danish Taimoor and children Hoorain and Rayaan, Ayeza takes out a proper time to spend with them. Moreover, Ayeza keeps on posting her adorable family clicks on Instagram and people shower love in the comments section for the family. Here we have got a compilation of the top 10 family clicks of Ayeza that will make your day!

Check out these fantastic clicks of Ayeza with her family when they had the best time together. They are definitely setting family goals for everyone. Whether they have to go through busy professional routines, even then Ayeza loves to spend time with family. Take a look at these pictures! 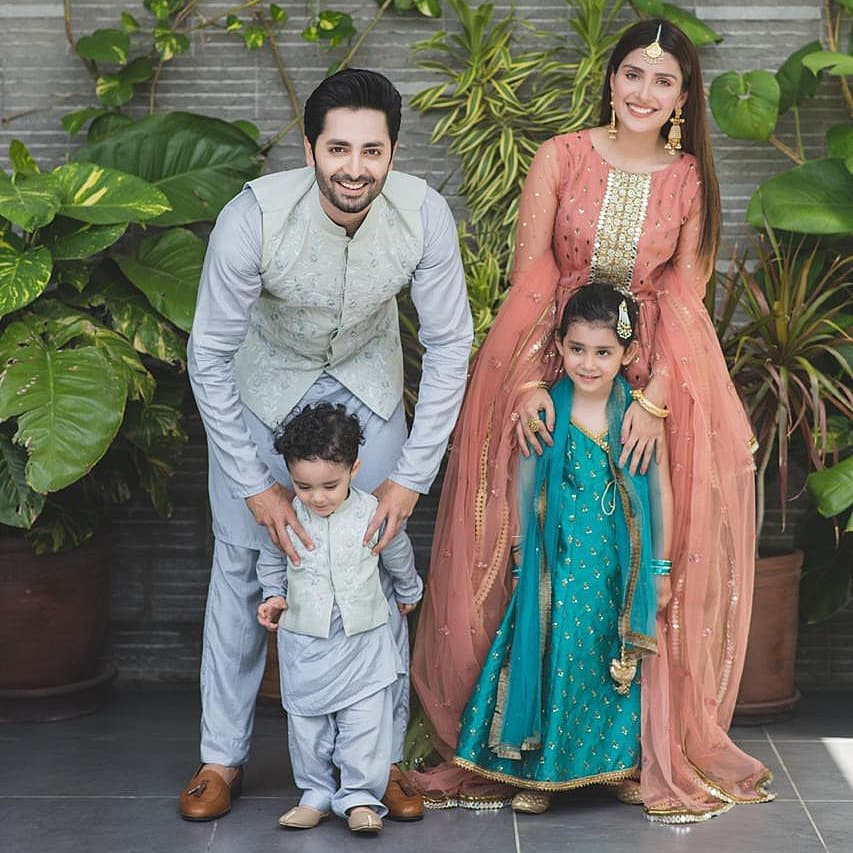 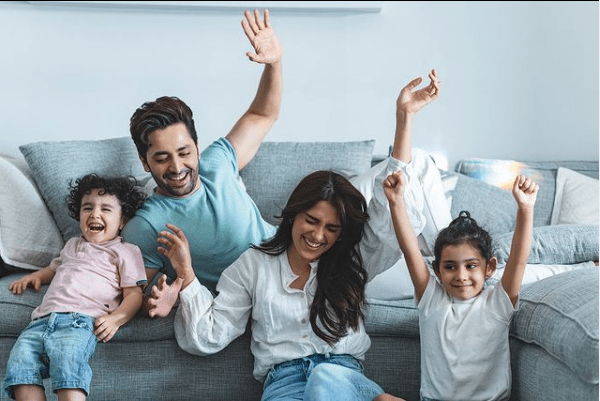 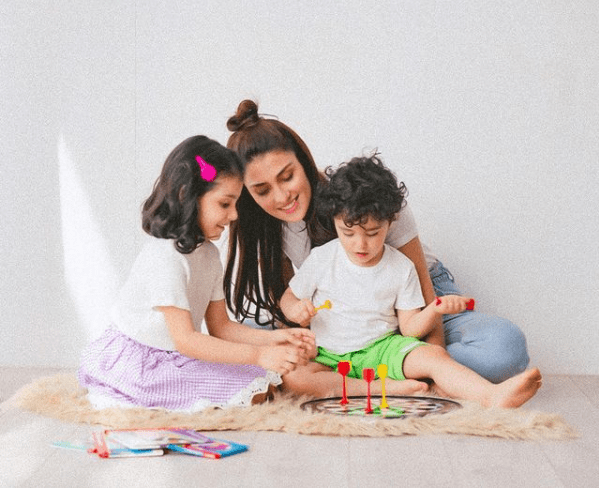 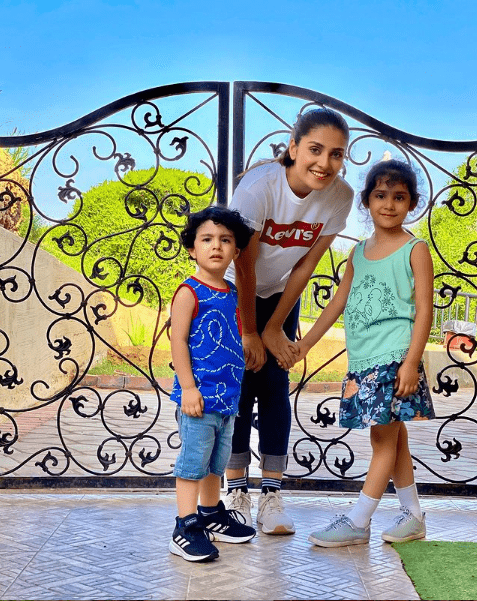 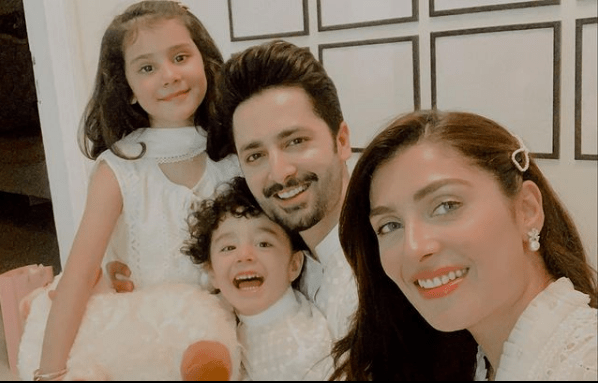 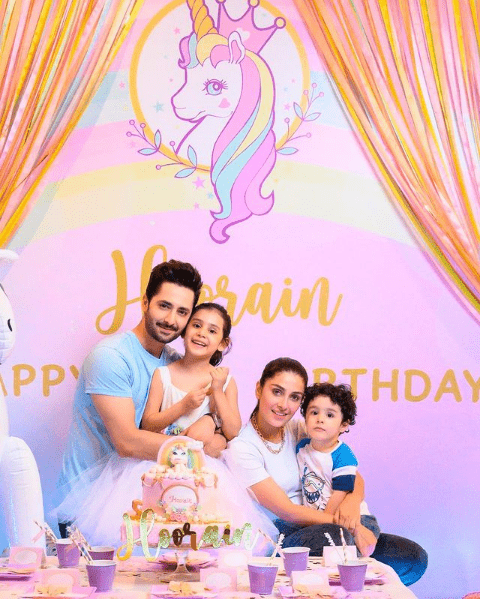 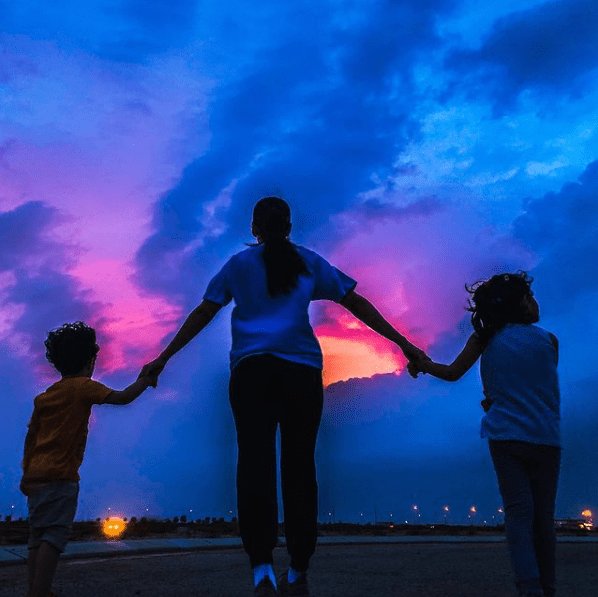 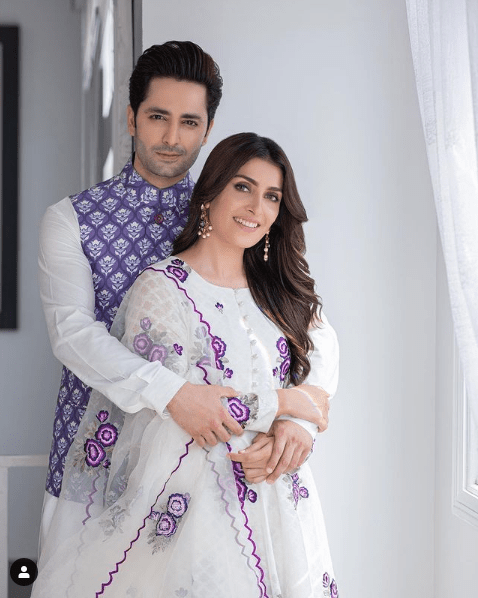 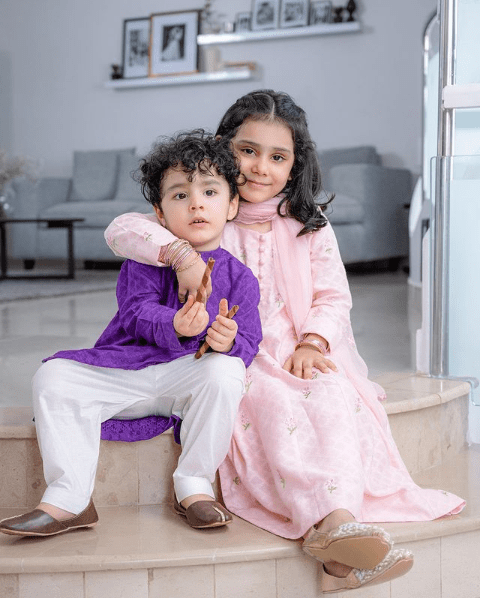 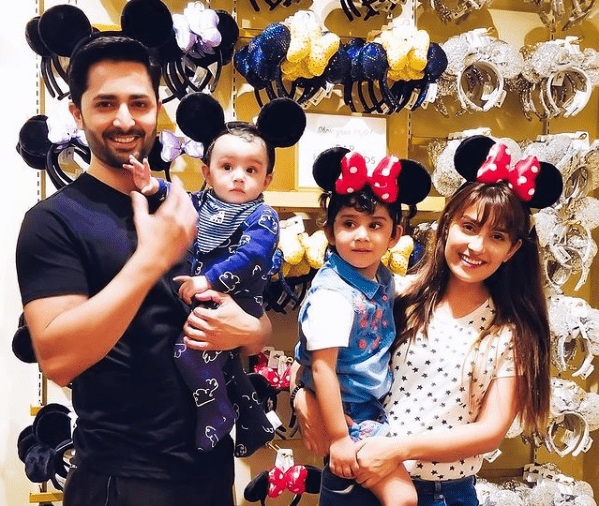 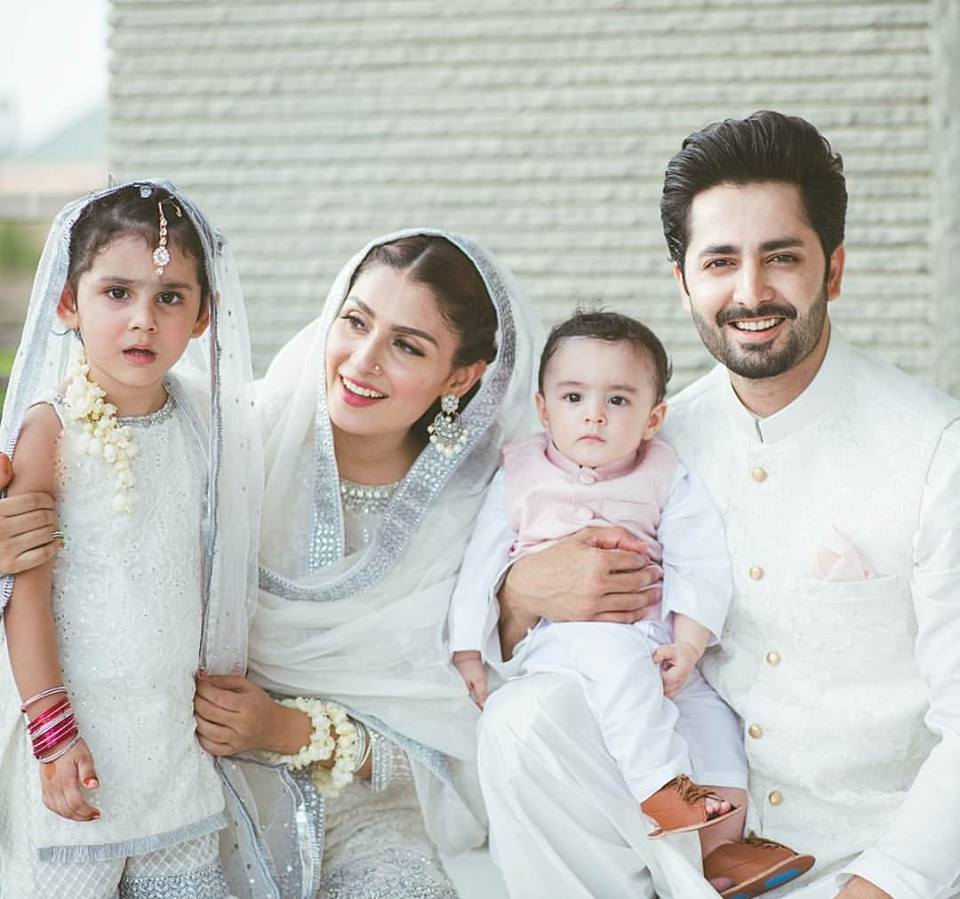 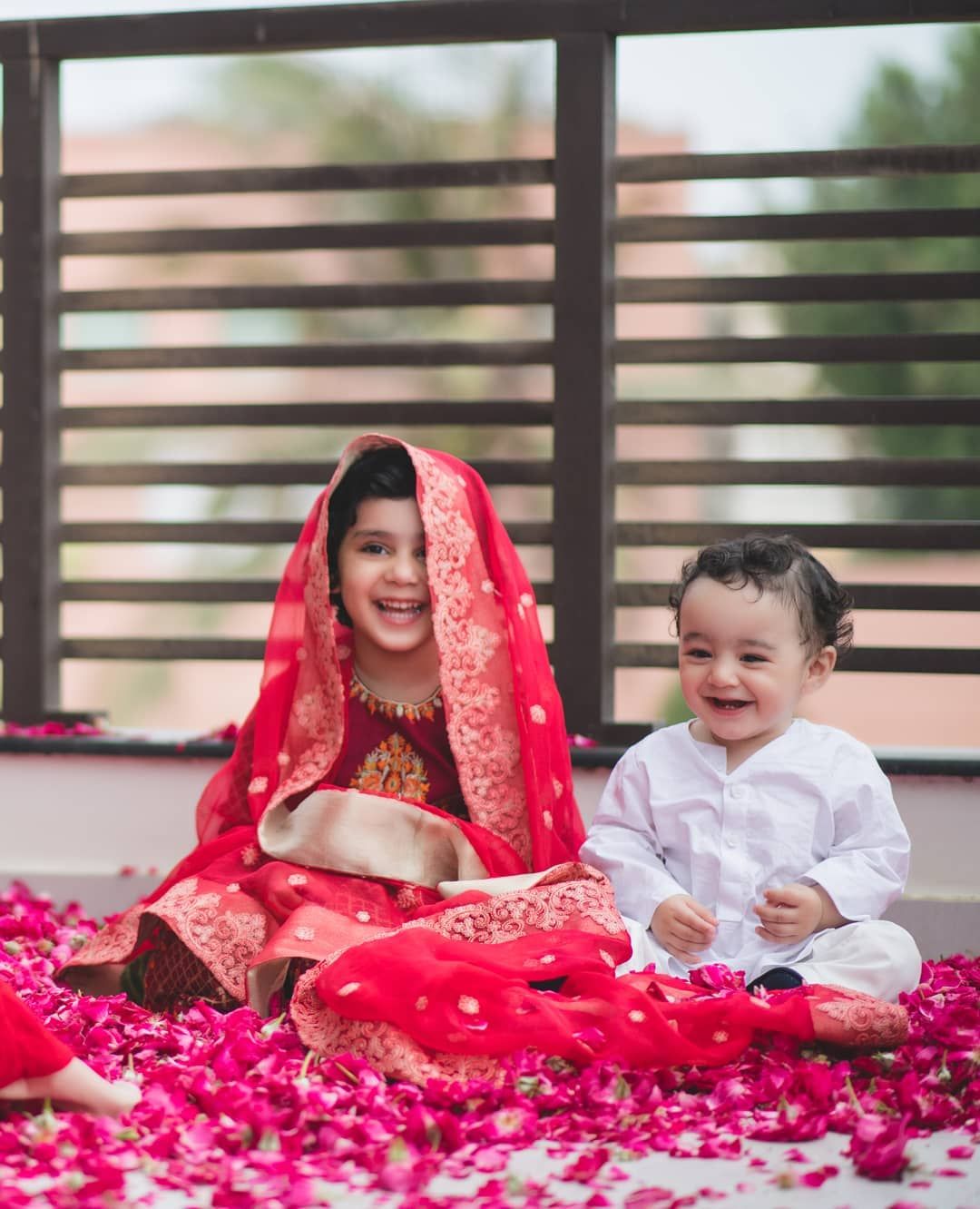 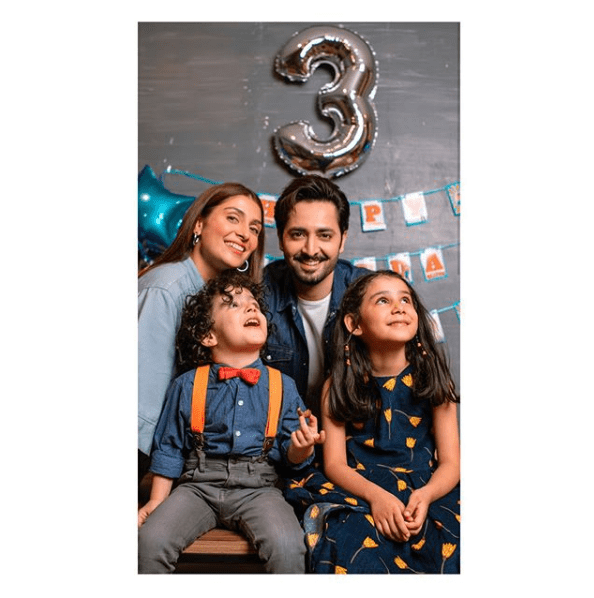 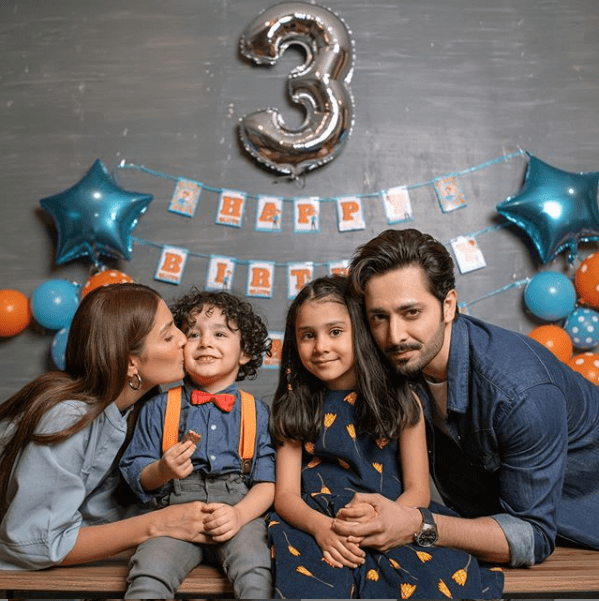 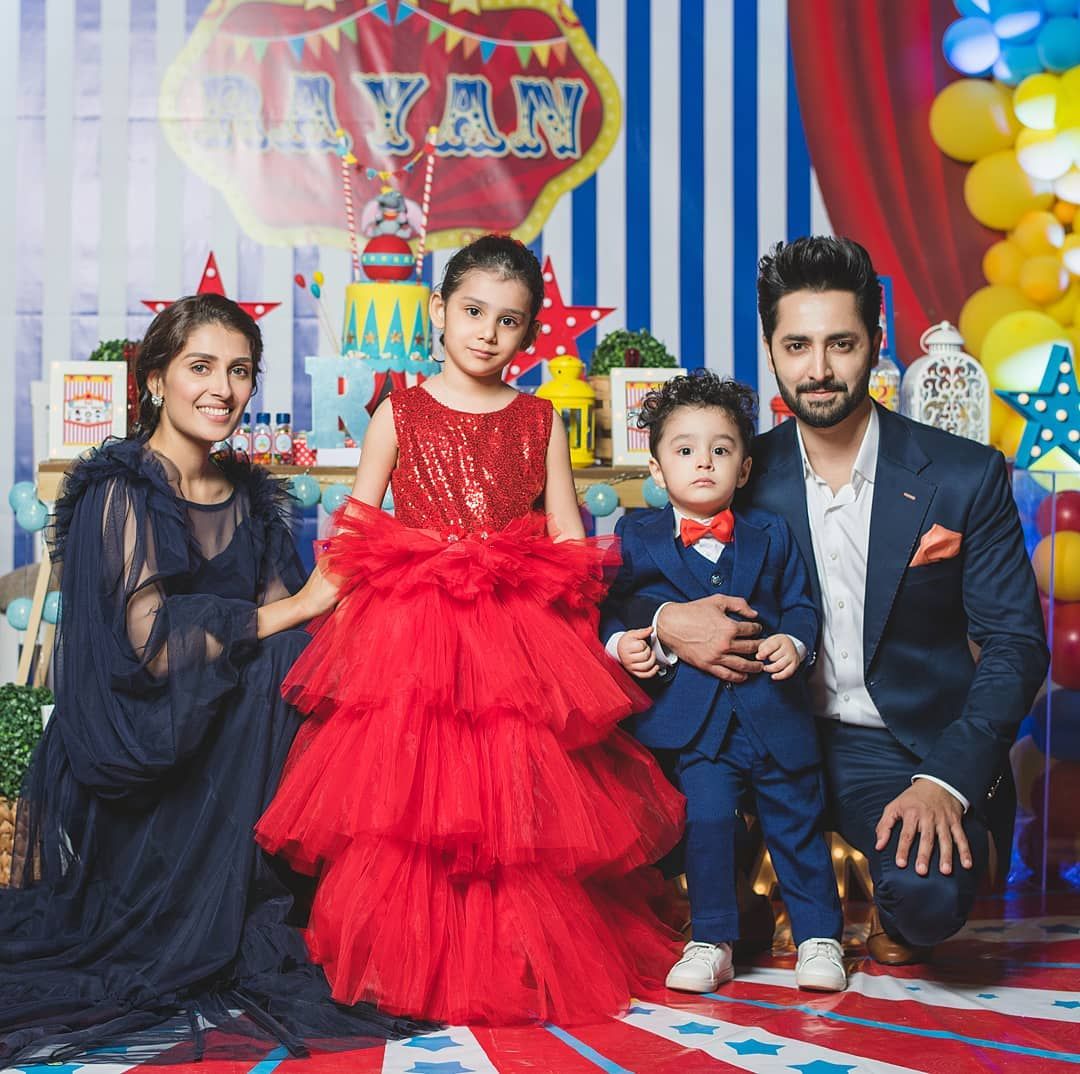 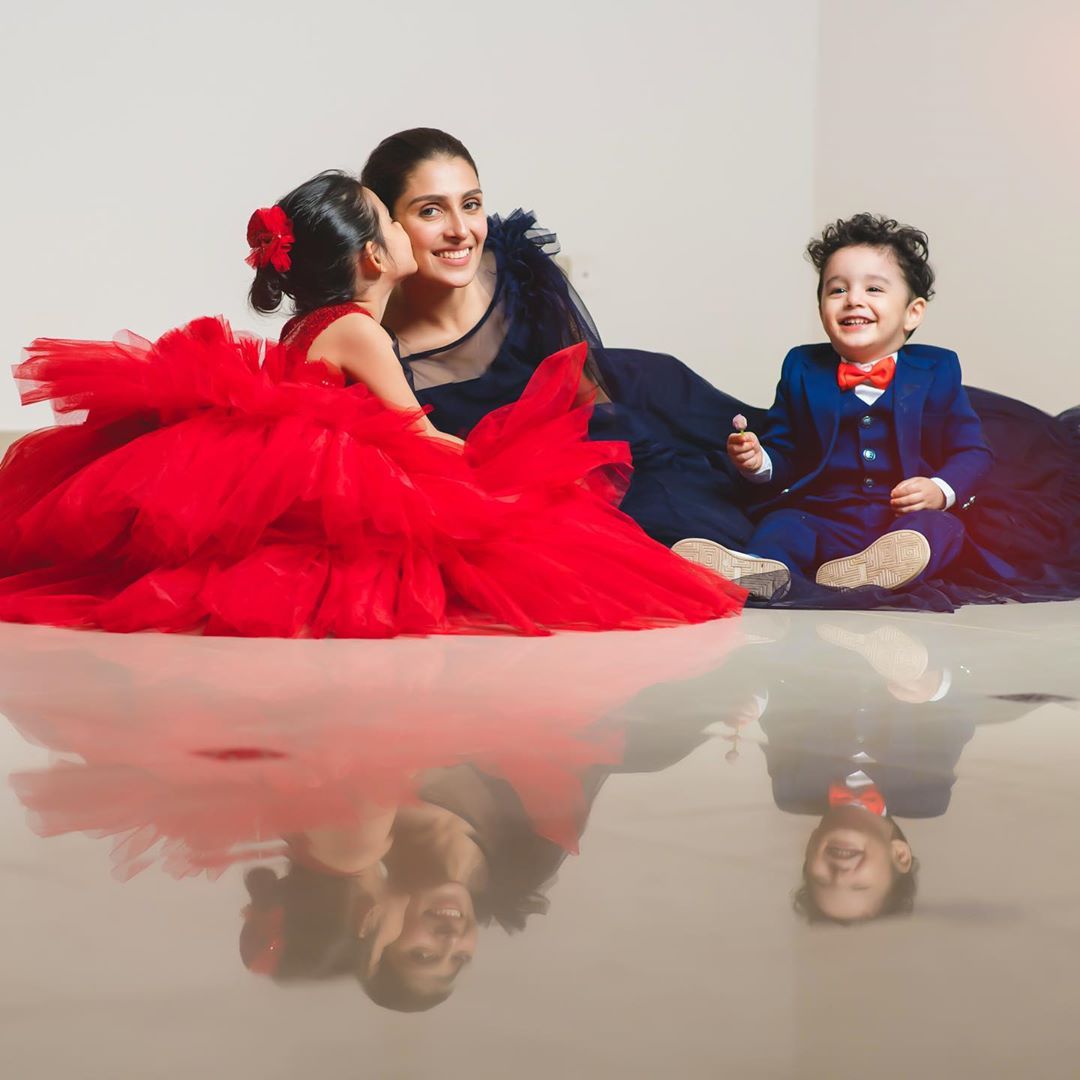 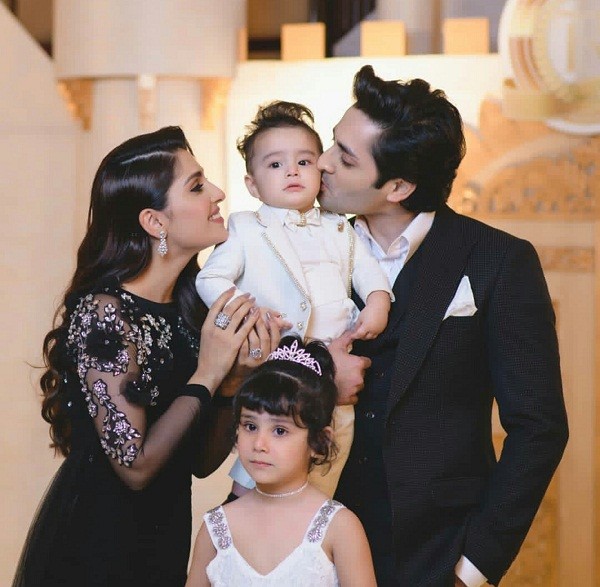 Here we have got the answers to the questions people mostly ask about the gorgeous and talented Ayeza Khan!

Ans. The real name of Ayeza Khan is Kinza Khan and she has been working for different drama serials in Pakistan.

2. Who is Ayeza husband?

Ans. Ayeza belongs to the city of lights, Karachi.

Ans. Ayeza has a younger sister named Hiba Khan who recently appeared with her in a photoshoot.

5. When did Ayeza tie the knot?

Moreover, she also received a great commendation for her portrayal as Mehwish in Mere Paas Tum Ho. Ayeza is the recipient of several awards including Lux Style Awards, Hum Awards, and Pakistan International Screen Awards.

Wardah Farooqi
Wardah Farooqi has been working as a writer for 6 years. She also worked at Dunya News, Live Pakistan Magazine, and numerous local as well as international platforms. When she isn't writing, you can find her assisting people in bringing out the best!
Share
Facebook
Twitter
Pinterest
WhatsApp
Previous articleFM Qureshi updates UN Security Council on grave situation in Indian Occupied Kashmir
Next articleHow to renew your expired Pakistani Passport online