Ayeza Khan Proves No One Can Be A Bossy Girl Like Her! [Pictures]

Here we have got the latest clicks from the photoshoot of gorgeous Ayeza Khan!

The super gorgeous Ayeza Khan has proved from her latest photoshoot that no one can be a bossy girl like her. She is elegant and smart who knows well how to carry fashion. That’s the reason all of her photoshoots present her differently beautiful. This year, Ayeza has worked for almost every brand and endorsed a variety of attires from various designers. Her acting skills are exceptional, however, this year she has emerged as an outclass model. Check out her latest photoshoot!

Here we have got the latest clicks from her photoshoot in which she has dressed like a boss. Her expressions are adding up to the grace of these clicks! Take a look! 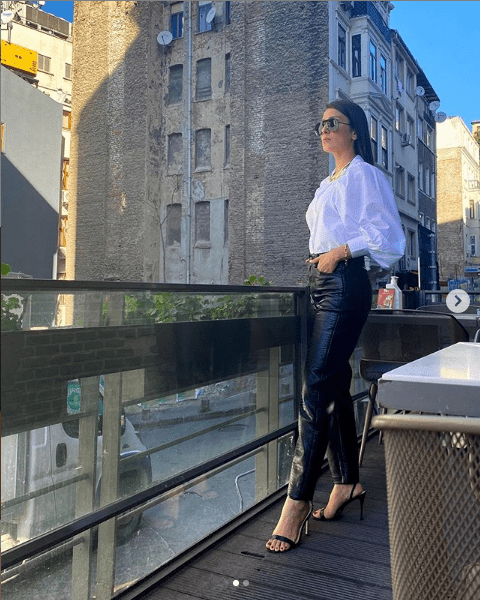 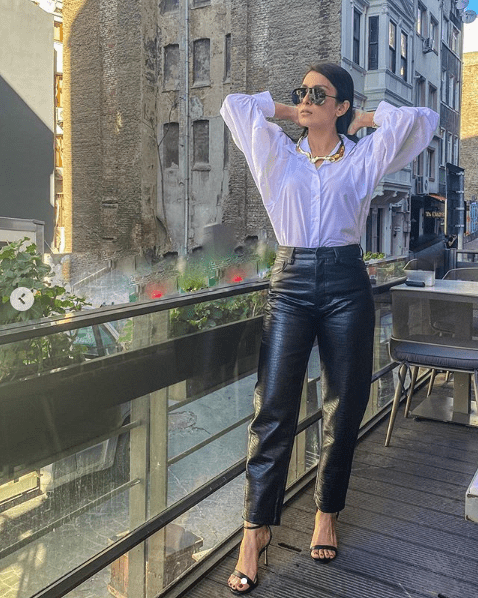 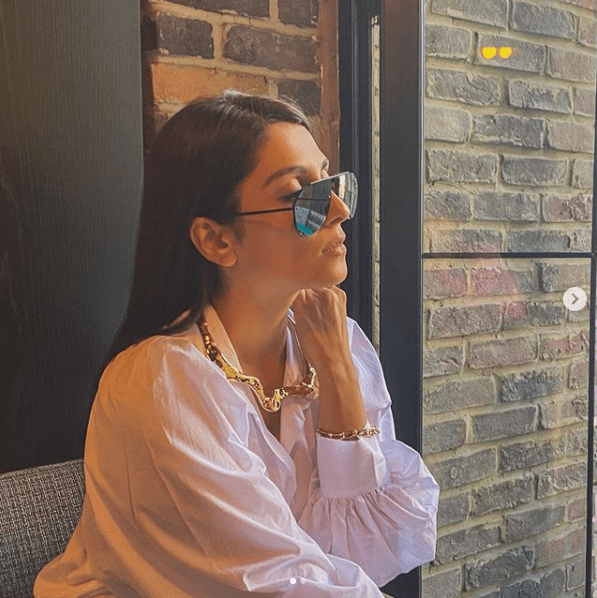 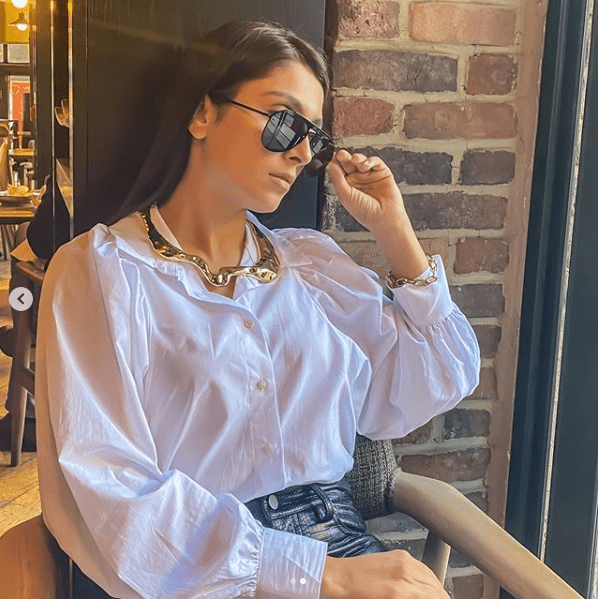 The way she has dressed up with glam and her attitude is all that makes it a perfect photoshoot. Ayeza Khan has captioned these clicks as, “I call that Glam Walk.”

Some More Elegant Clicks of Ayeza!

We know you must be looking for something more from Ayeza Khan. So, here we have got the best of the elegant clicks of Ayeza that will blow you away! 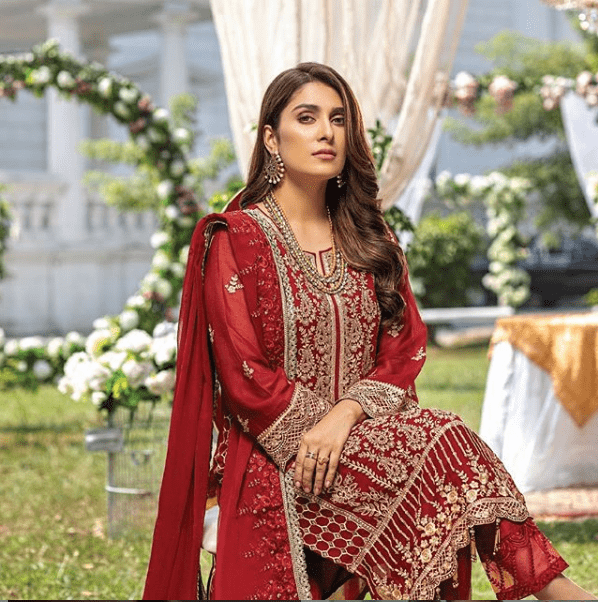 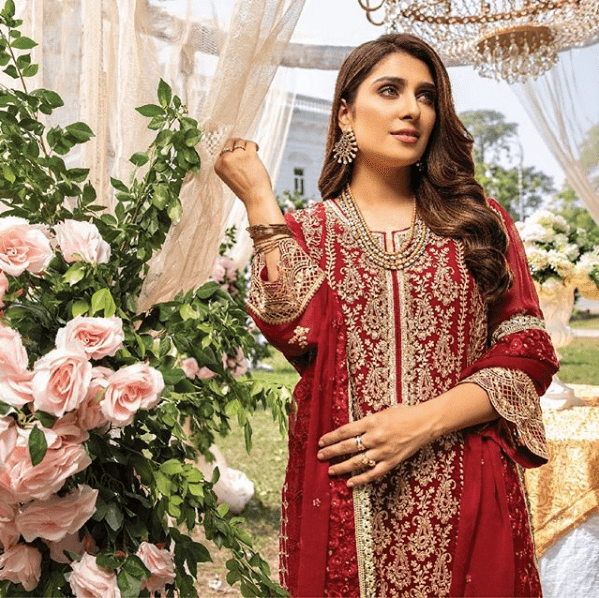 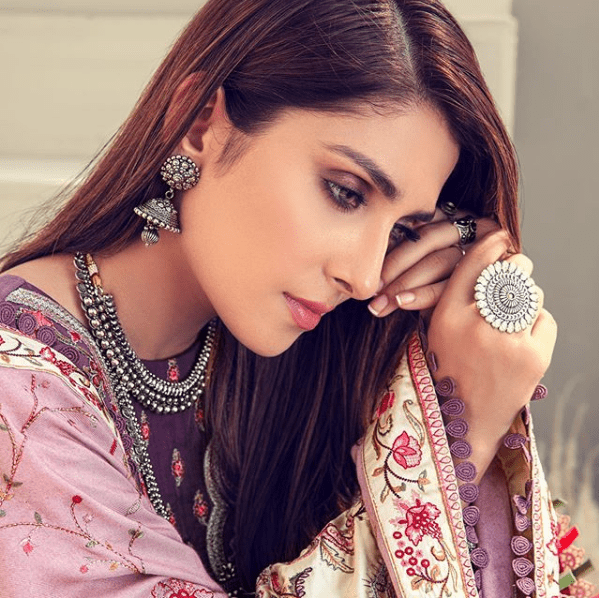 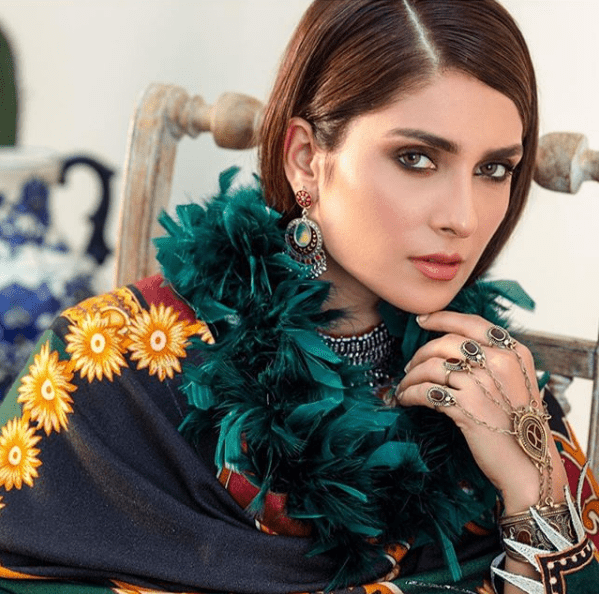 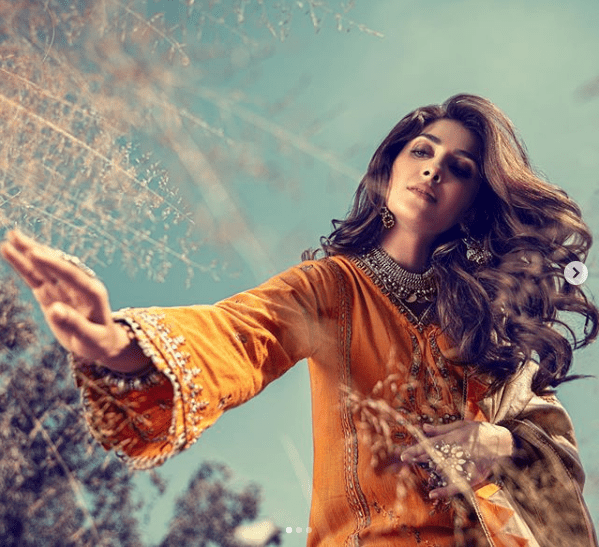 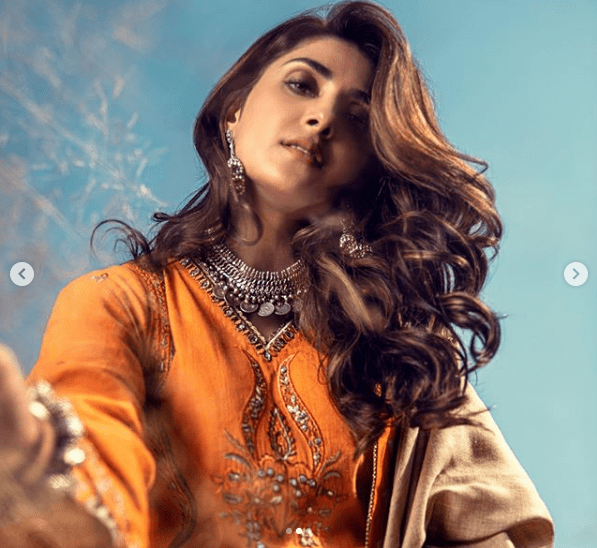 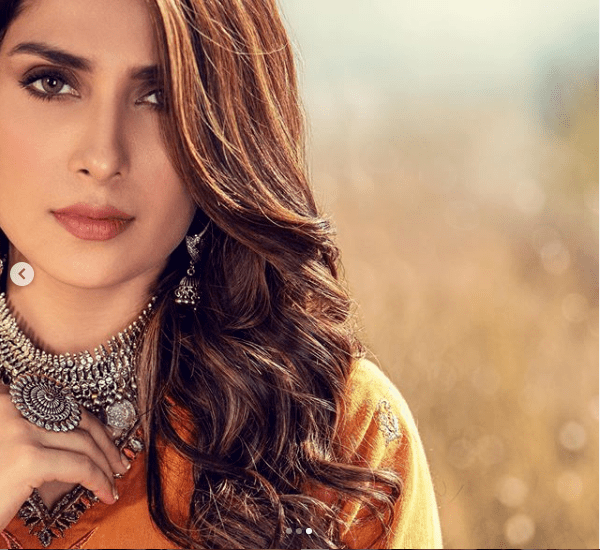 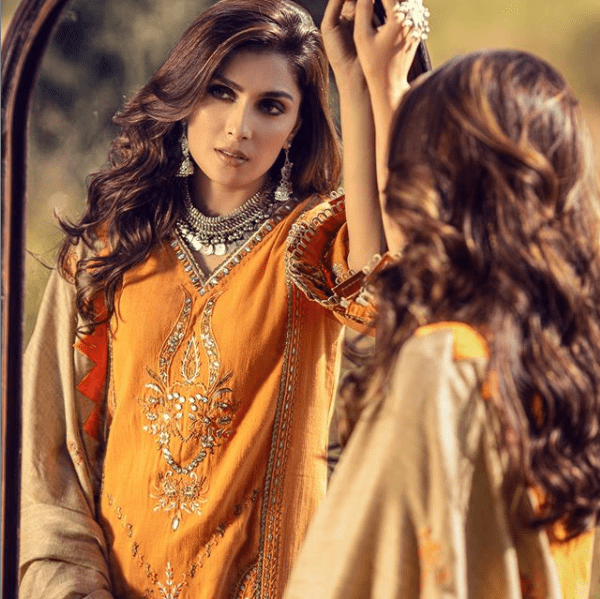 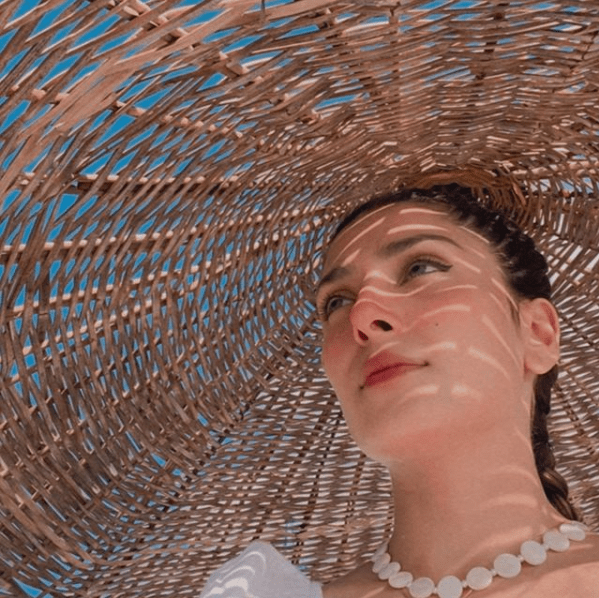 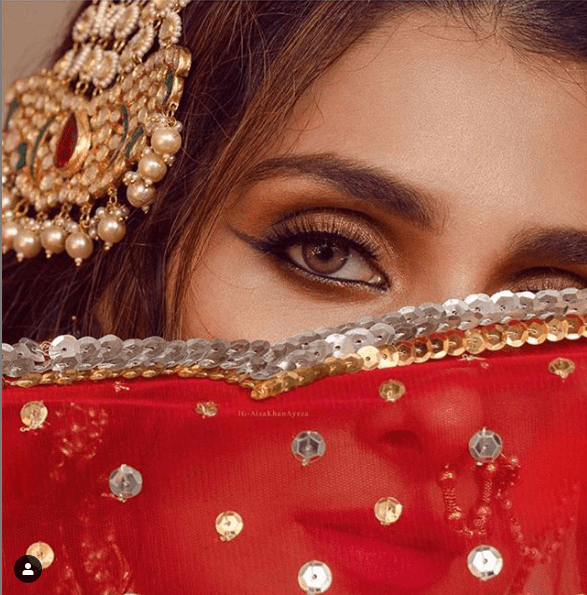 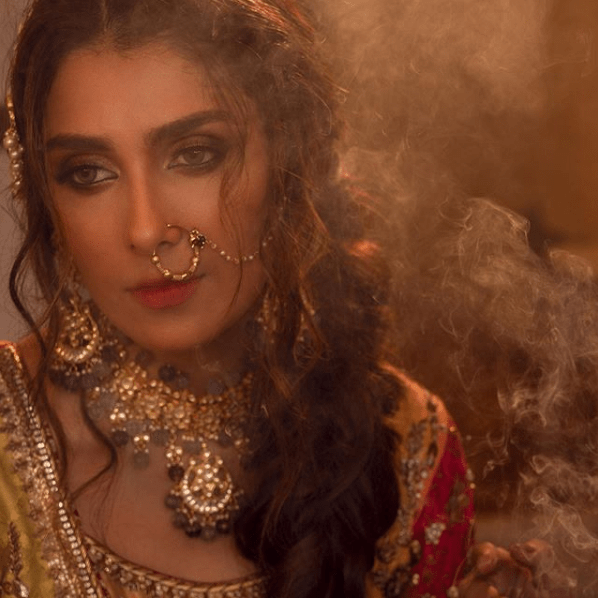 She also received a great commendation for her portrayal as Mehwish in Mere Paas Tum Ho. Ayeza is the recipient of several awards including Lux Style Awards, Hum Awards, and Pakistan International Screen Awards.

She is married to a famous actor and hosts Danish Taimoor. The couple has two kids, a daughter, and a son.

Wardah Farooqi
Wardah Farooqi has been working as a writer for 6 years. She also worked at Dunya News, Live Pakistan Magazine, and numerous local as well as international platforms. When she isn't writing, you can find her assisting people in bringing out the best!
Share
Facebook
Twitter
Pinterest
WhatsApp
Previous articleHaroon and Wife Farwa Setting New Couple Goals With This Dance Video!
Next articleTelenor Youtube Packages 2020 – Get Unlimited Video data