Ayeza Khan, a name in the entertainment industry that every Pakistani knows and remembers. She is a face of many mega-hits television dramas and a lot of successful campaigns. Along with all that, she has a very beautiful and gorgeous family. So join us, as we tell you more about Ayeza Khan biography. 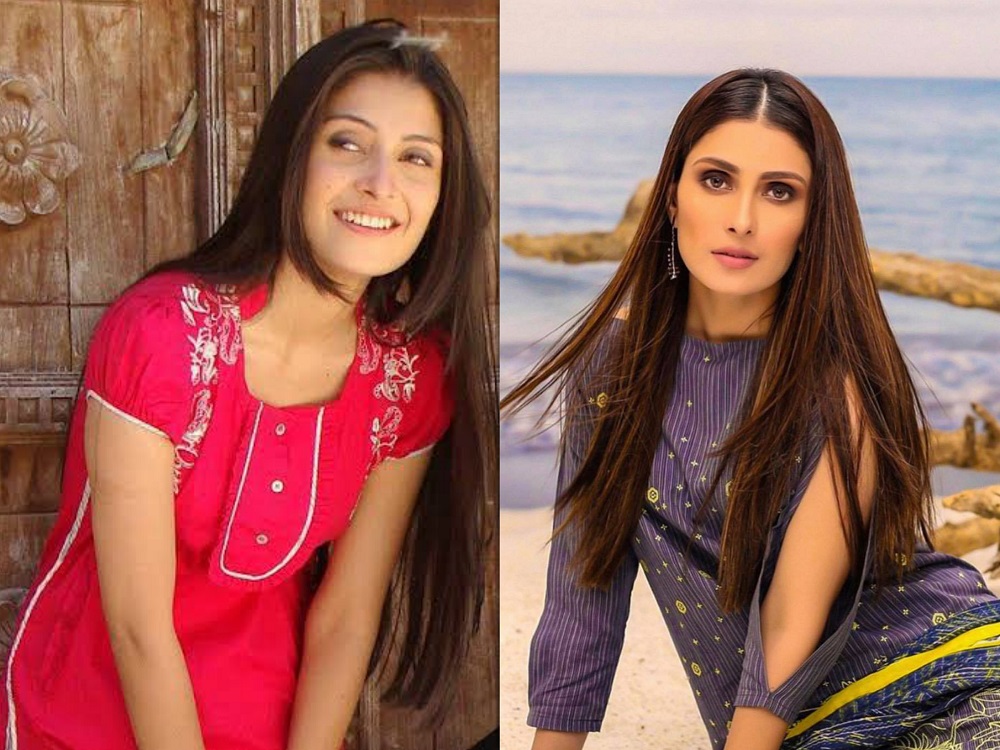 Everyone in the entertainment industry is so mesmerized by her personality and almost no one has ever talked bad about her. She is definitely a family oriented, passionate and beautiful lady whom we all love.

Ayeza Khan is a pretty daughter of an engineer Riza Yilmaz and her mother as beautiful as her is a housewife. She is the the eldest child of her parents with two brothers, Arham and Wasif Khan, and a sister, Hiba Khan who is a child actor. Her brother Arham Khan is a filmmaker abroad.

Ayeza Khan’s husband is none other than a famous figure in entertainment industry, Danish Taimoor. They have been together for 7 years with a daughter Hoorain and a son Rayyan Taimoor. Their couple is famous as a fabulous and romantic couple. As fate brought these two together while pursuing acting as their career. 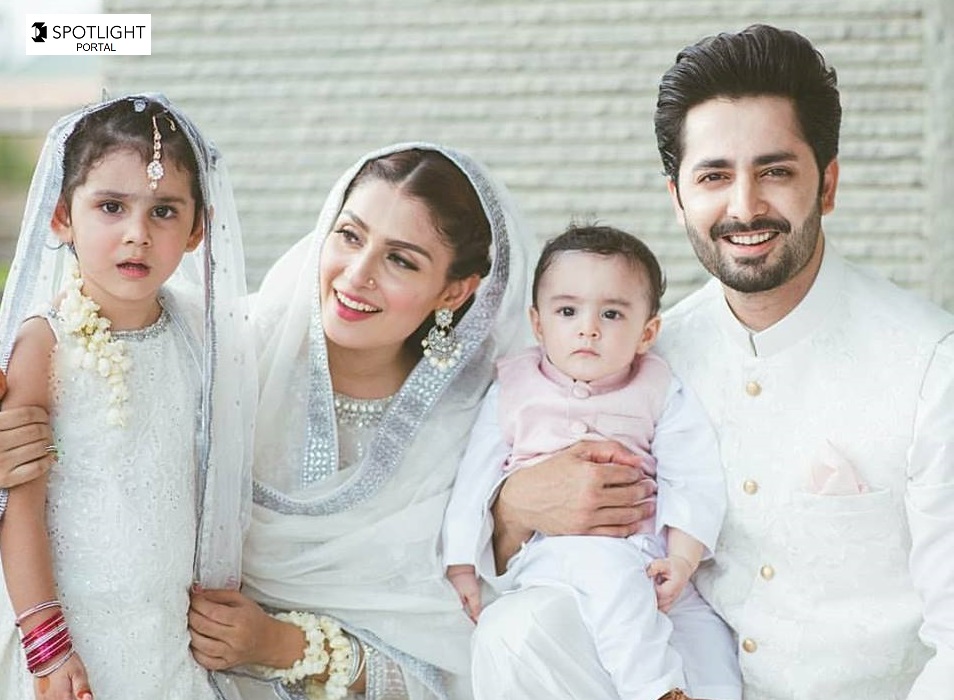 Both husband and wife are well-known and well-reputed artists in Pakistani entertainment industry.

Ayeza Khan debuted at the age of 19 with her first supporting role in a drama named, “Tum Jo Miley” in 2009. Along with pursuing acting, she did many modelling jobs as well. 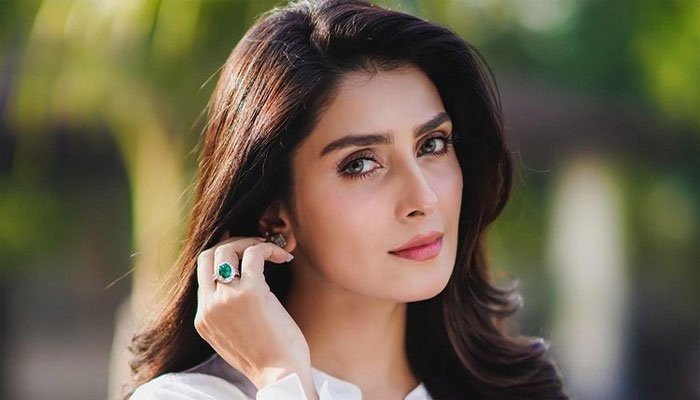 She won many nominations and awards during her journey to success. Such as;

She has a portfolio full of her works showing her dedication and passion towards her work. She has done a large number of dramas but some famous ones are;

Ayeza Khan has also been casted in a few tele-films as well. Which are;

Ayeza Khan is a graceful lady who’s known for her new looks. Her photoshoots are a proof to this statement. She’s always seen trying out new things, whether it’s about her hairdos, dresses or accessories. 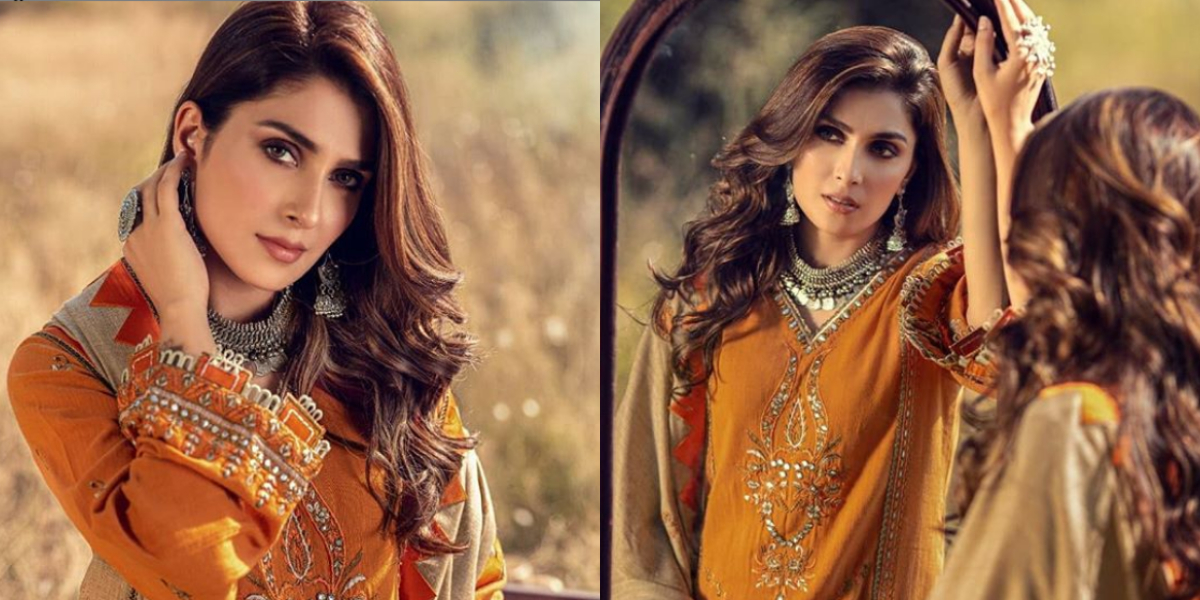 Along with her many other jobs, she is also a brand ambassador or many famous brands like Al-Karam, Gul Ahmed, Nomi Ansari, Allure Salon and many others.

Her social media is literally a blessing for her fans. On her social media, she’s always sharing something about her life with her fans. From her work life to family life and from family life to her personal life, we love all aspects of her and we live for her unquestionable beauty.