Ayesha Omer’s Reply To A Hate Comment On Exposing Body! 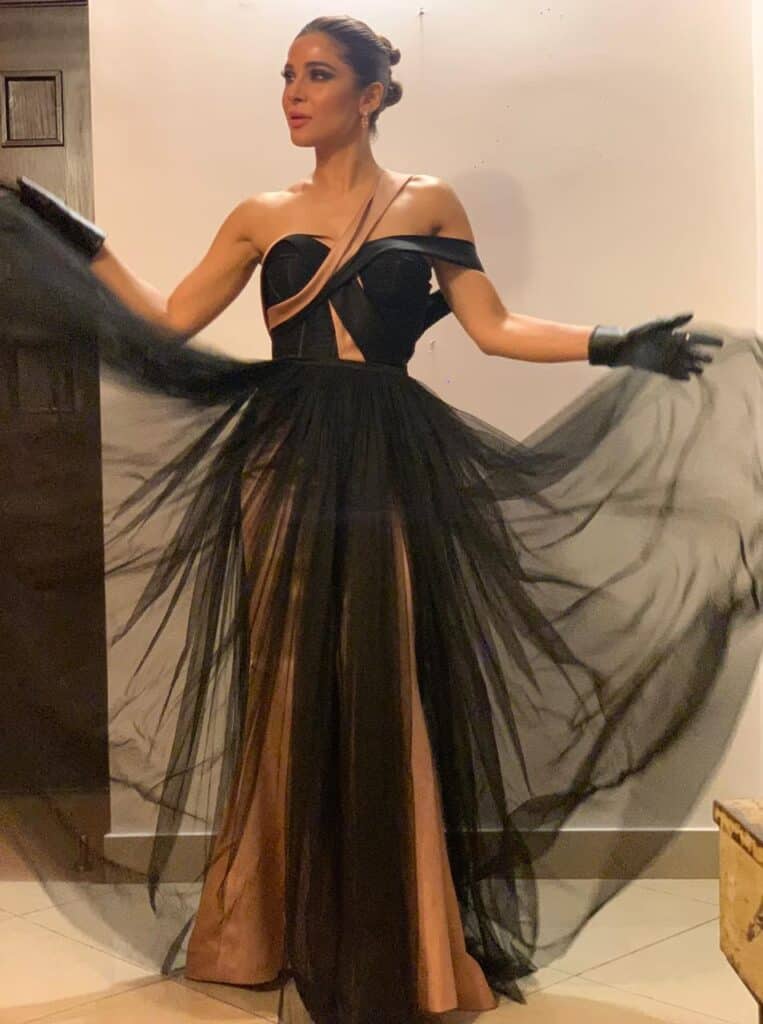 Ayesha Omer is known for her style, positive aura, and vibrant energy. If we say that she is one of those actresses who are seldom attached to hate, negativity, or online drama won’t be wrong. However, people still find ways to get to celebrities and irk them as much as they can. As they say, being a star isn’t easy.

Recently, in another such attempt, a follower tried to misbehave and troll Omer, but she did not let the hate get to her. Before we tell you all how she managed to do that, let’s discuss what happened first. 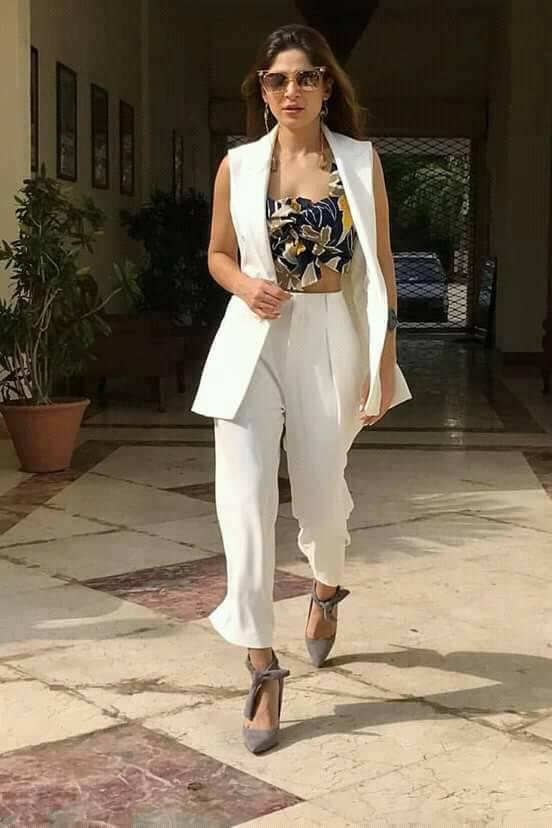 Ayesha recently posted a set of pictures on her official Instagram account indicating a fun picnic day on the beach with friends. It is was supposedly a private beach area where she and her other friends gathered to have some fun amidst the Corona fiasco.

Being a celebrity and the modish she is, Ayesha was clad in sleeveless beach attire. She posted a picture in it, but the moral police started parading her post. Here is her first post among the series of three:

On this post, among many comments one of her followers said:

What Did Ayesha Omer Say?

Although there were multiple more comments, we think this one caught the idea of Bulbulay actress more than any other comment. When she read it, she clapped back at the hate and did not let the troll get the best of her. Here is what she wrote in reply:

This clearly goes on to show that Ayesha has developed a thick skin over time and no negativity get to her now. This sort of is in line with her laidback style and approach. Here is the screenshot of the conversation:

Even after the comment, the starlet went on to share two more posts – one video of the beach with everyone having fun and another one of her in the same dress by the beach. However, this time around, we think that she knew there will be no purpose in letting the fans talk in the comment section because they will probably start butchering or slandering her again.

This is why, as soon as she shared the picture, she closed the comment section. Here is the picture she posted: 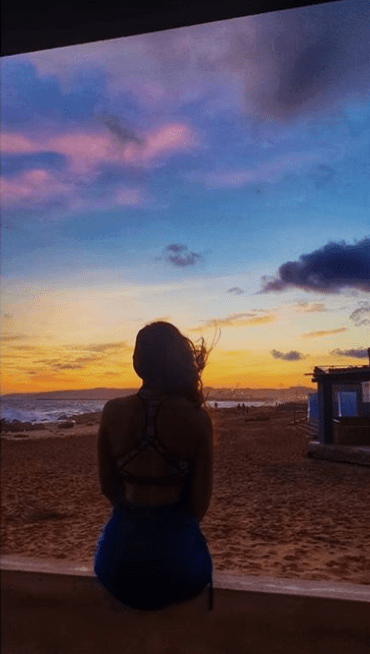 Well, this is one thing we constantly expect from Pakistani fans, but hats off to Ayesha Omer for developing a sensibility to get rid of these trolls.